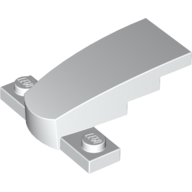 This element strikes me as the sort of part-out-of-other-parts that was created to serve a single purpose: the front end on specific race cars. For most cases, it seems like the 4x1 slope curved can do the job quite well minus the slight curve at the front: 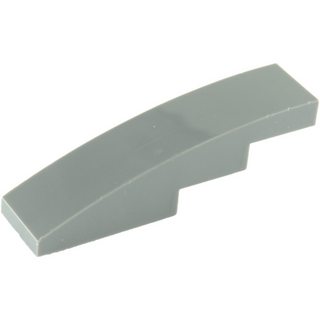 The element only gets used in the main model. What are some other uses for this part? Why was it created?

This part was introduced for licensed polybags in the Racers Ferrarri line (30195 and 30190): 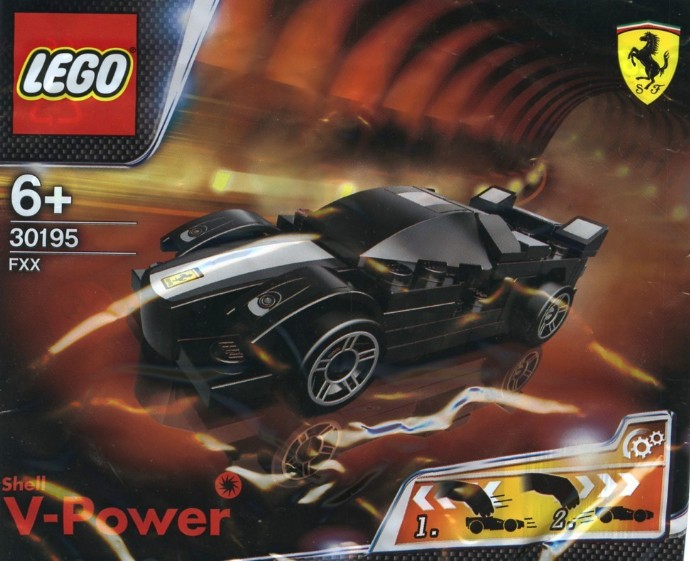 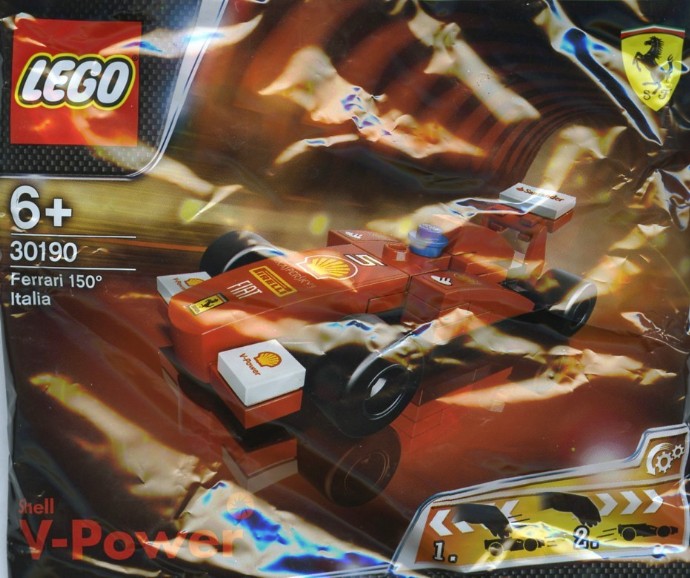 It was used in 95012-1 BARC Speeder with Sidecar to round out the back end of the CIS speeder nicely: 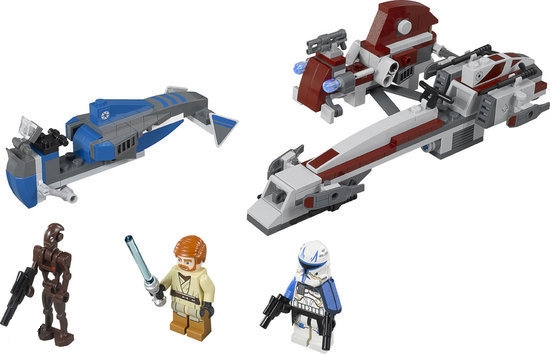 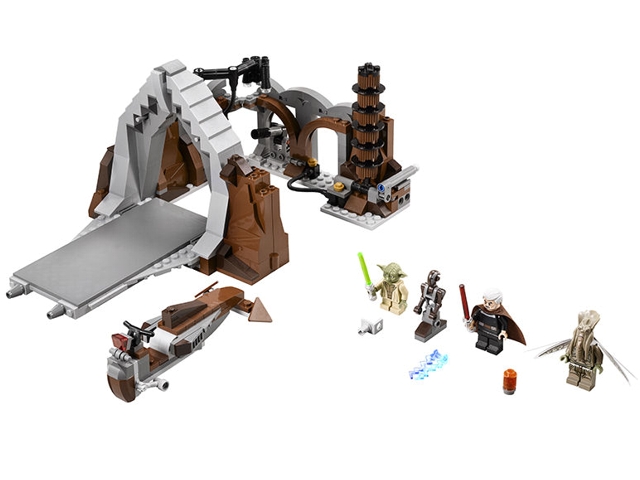 The part was also used to create a nice nose for a dragon in 70736-1 Attack of the Morro Dragon: 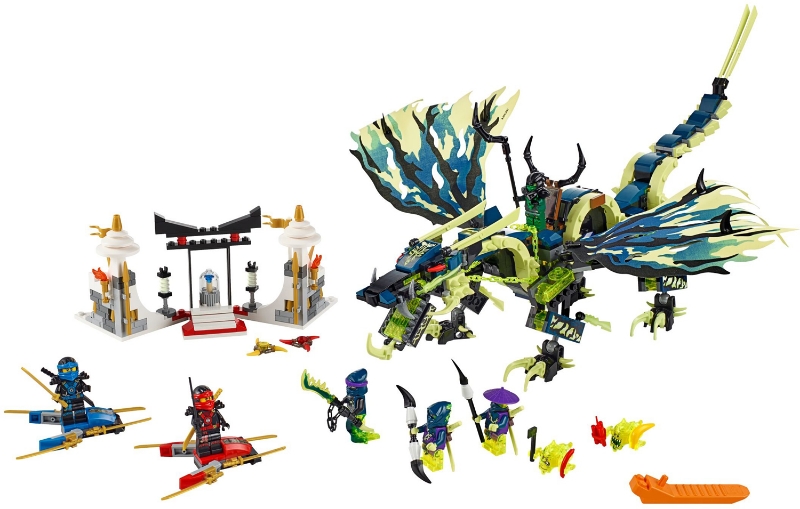 It has also been used in a couple different City sets to round off aircraft components such as the engines on 4209-1 Fire Plane: 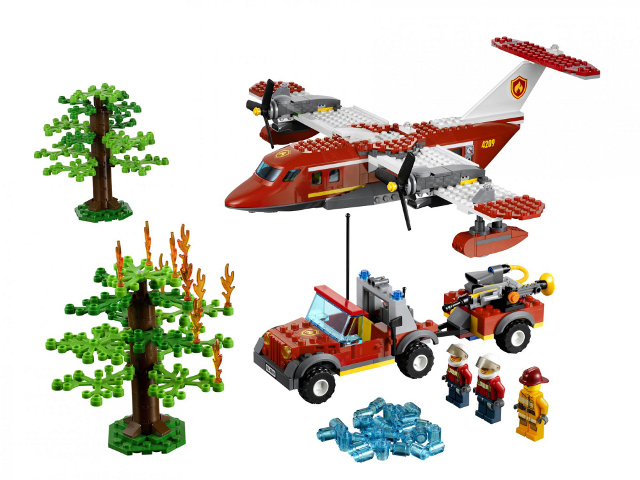 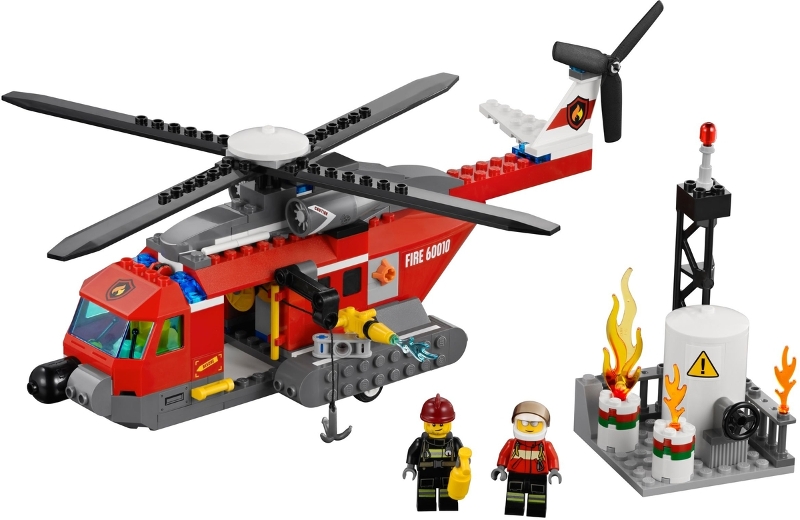 This part has only appeared in about a dozen sets in six different colors. It's fun to have another shape to play with in models, and this part adds some unique possibilities to possible builds.

Not the answer you're looking for? Browse other questions tagged piece-information annual-support or ask your own question.