What is the writing on this sticky note tile?

Is it a bullet-point list? Or some kind of poem? Or non-words? 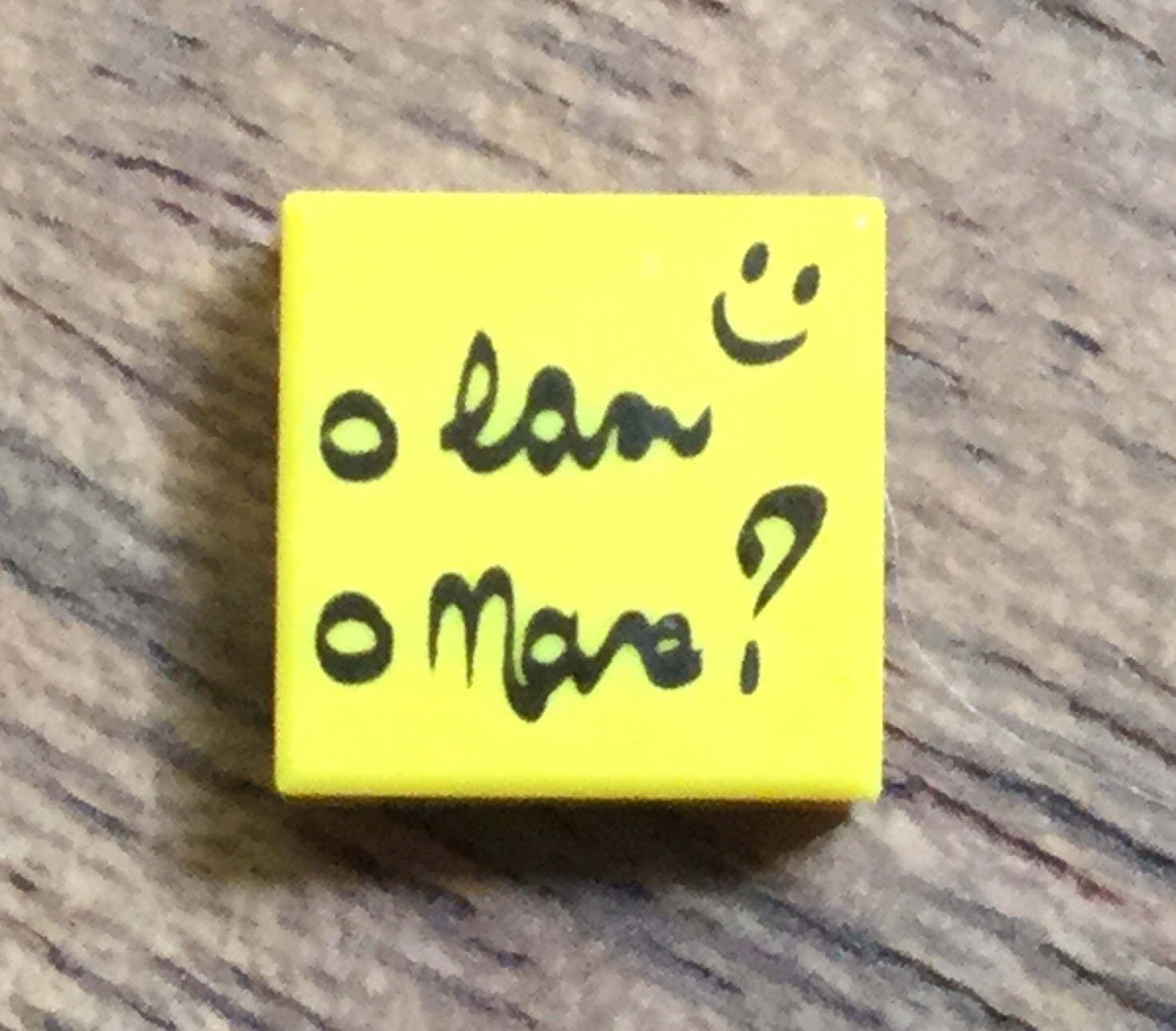 LEGO seems to be serious about the fan base, so I wrote 'em, and gave 'em the task... 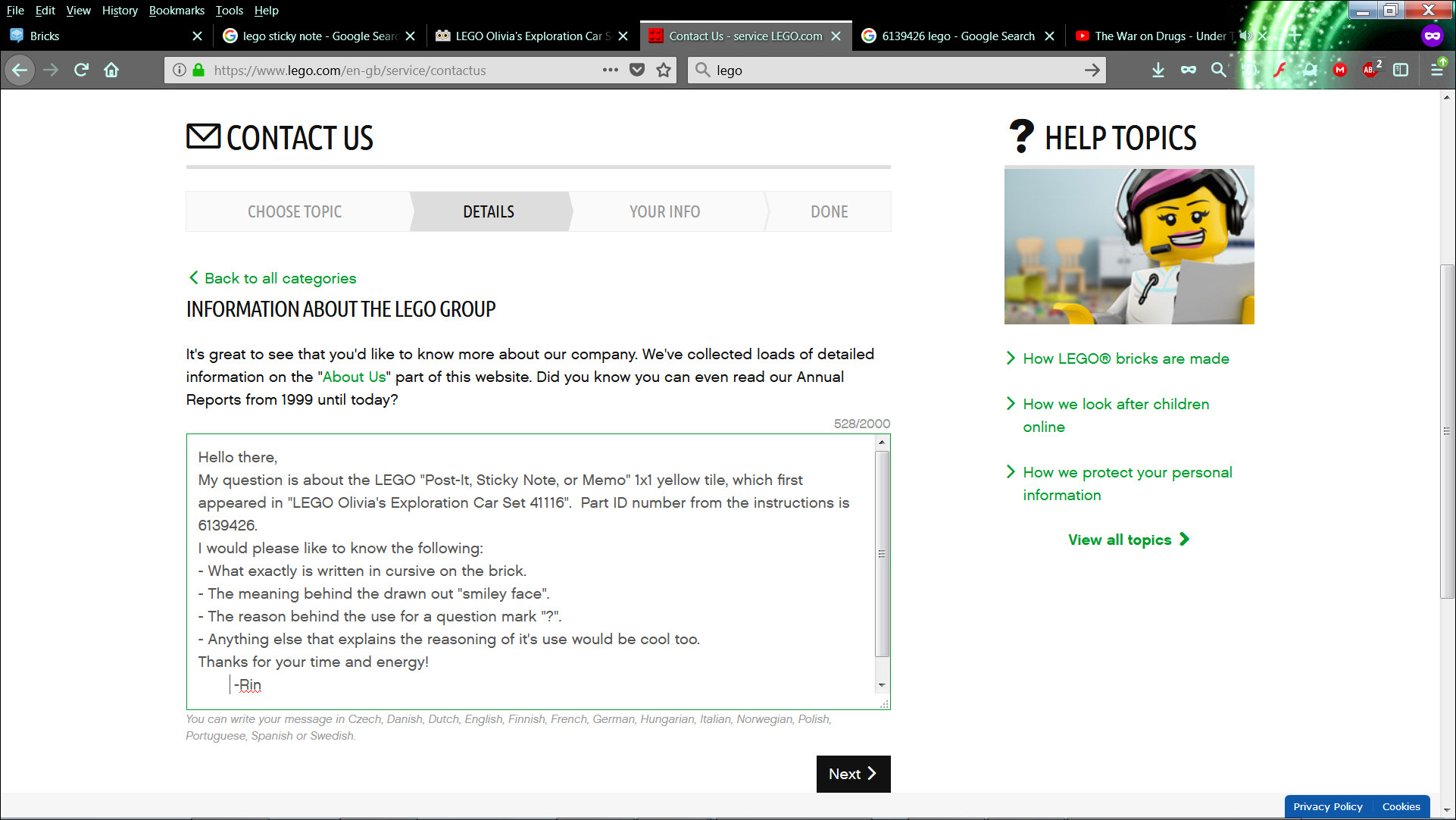 ...And they just wrote back. 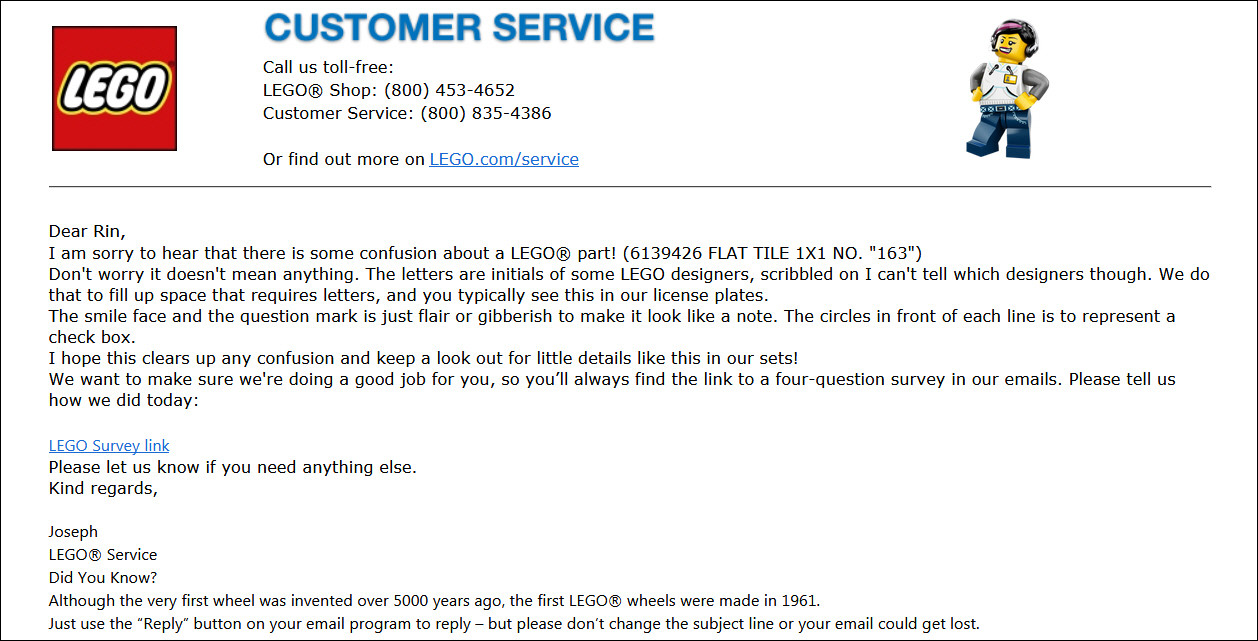 Original poster was right 2 out of 3 speculative reasons behind this piece's creation. Good job Ben.

Task complete, and we're very impressed with Joseph's prompt reply from LEGO Customer Service. Thanks again Joe Joe, and now we're off to finish the LEGO survey on "How they did today"... 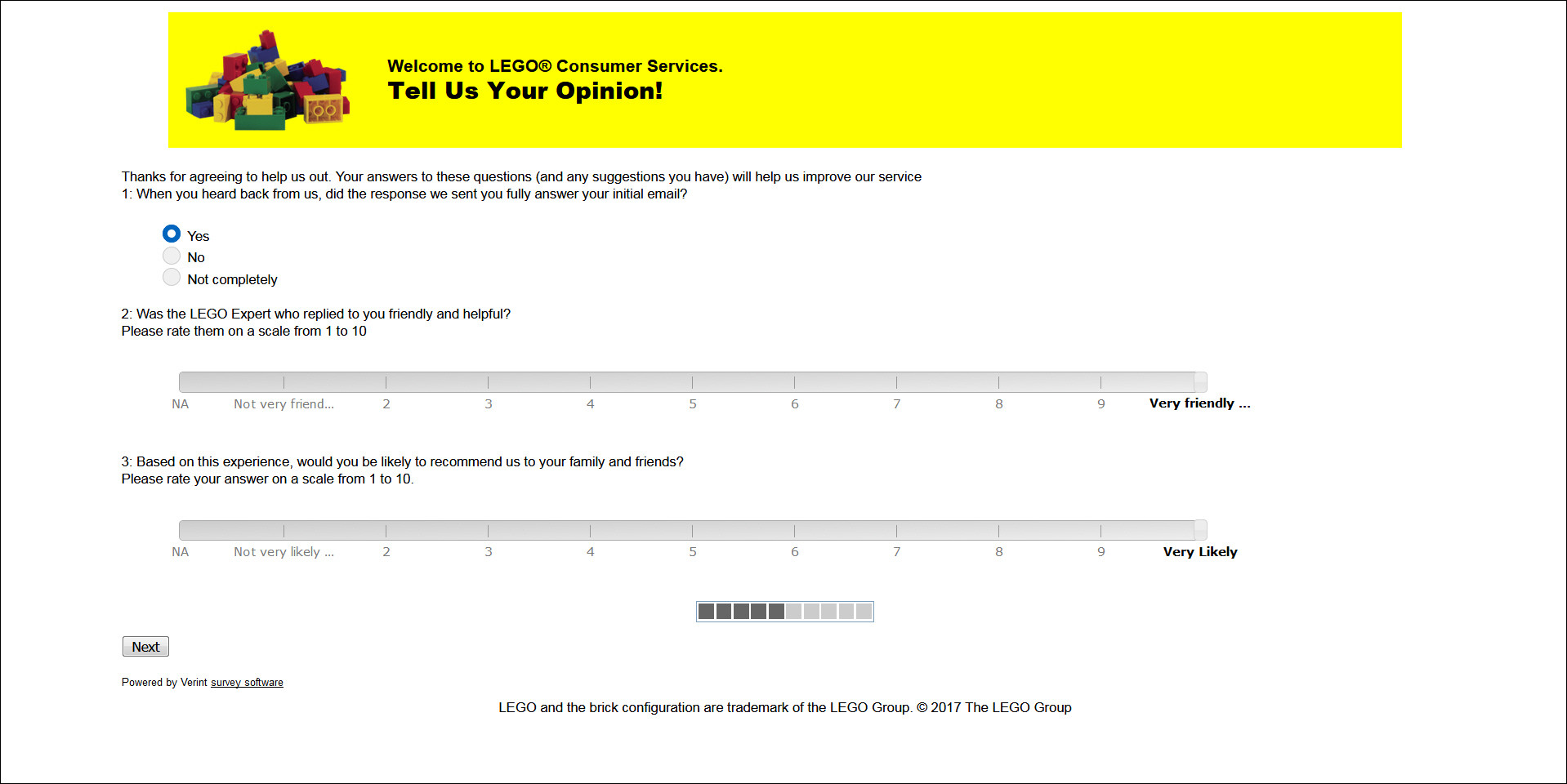 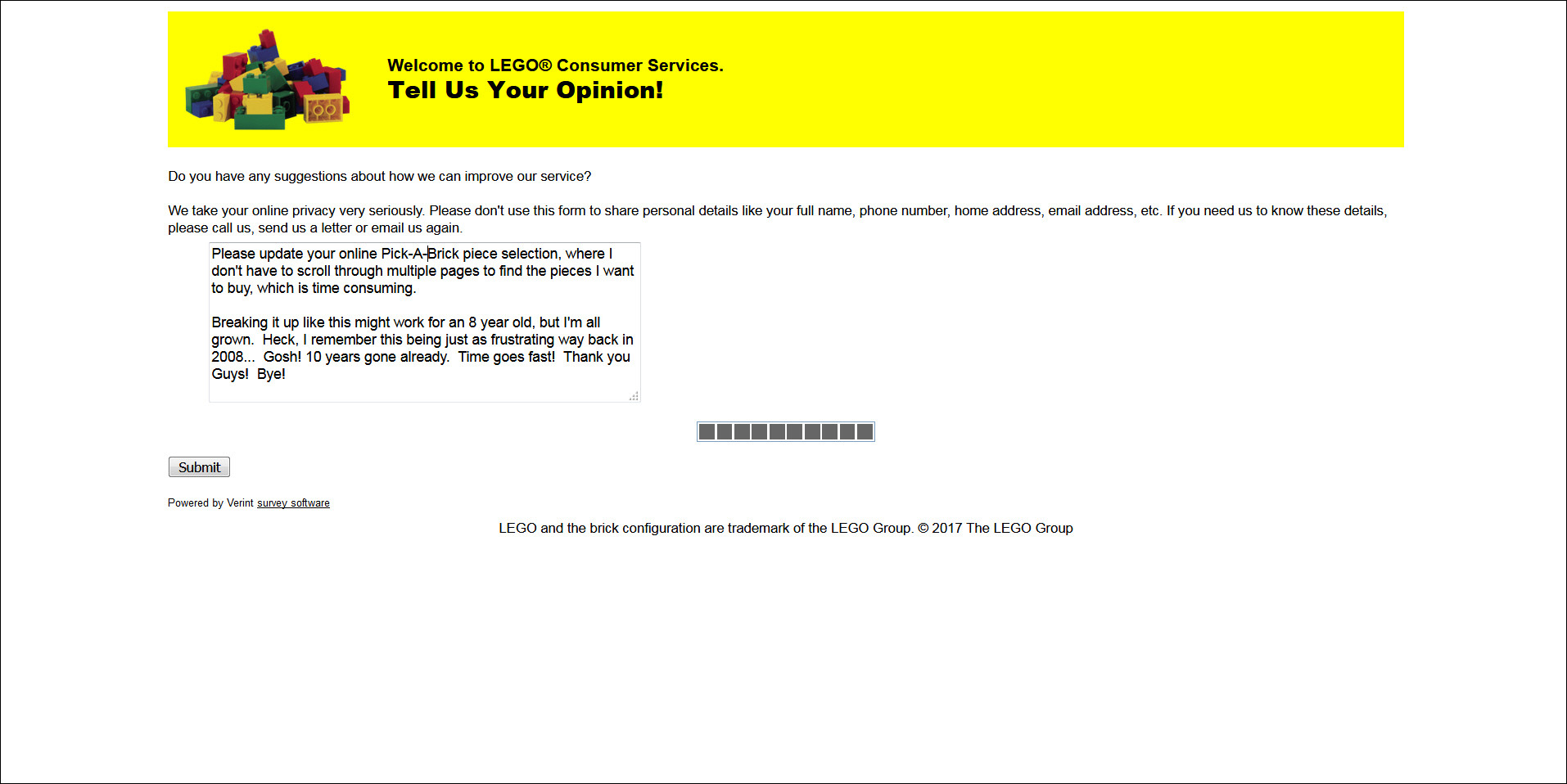 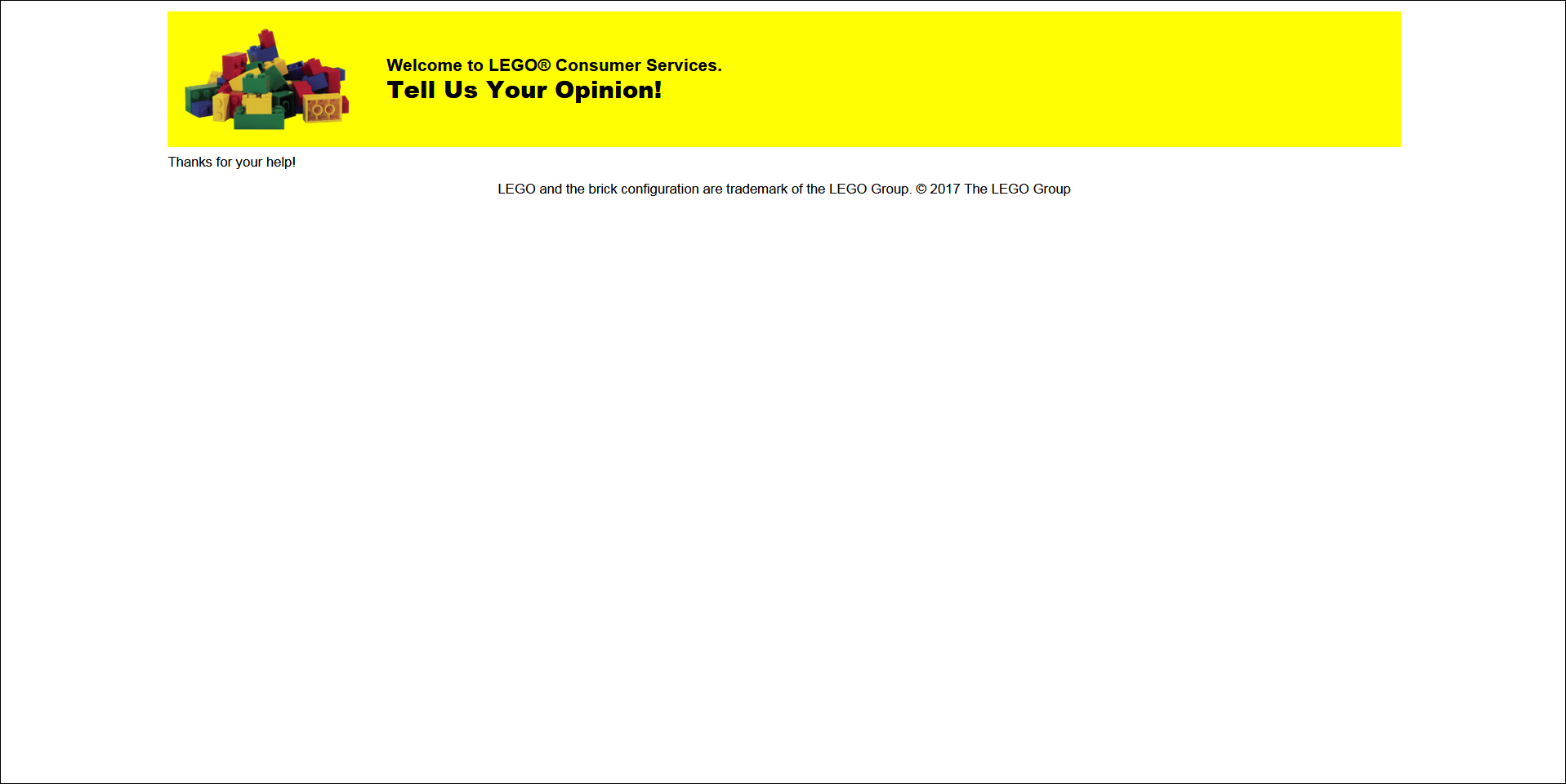 No, no. You're welcome LEGO, and thanks for your help ;). Later!

First trace of that piece is in LEGO Olivia's Exploration Car Set 41116. It featured stickied on an astronomy-oriented map. 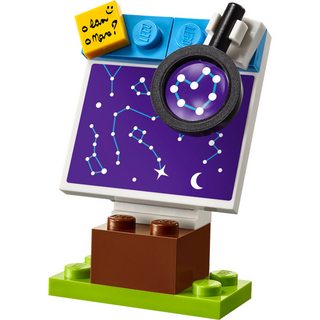 Probably a bullet point list, and the second word might be Mars ?. No idea about the first one

It was also released in other sets at around the same time, one of those is Emma Creative Workshop 41115-1 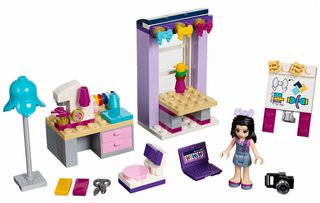 In that case the sticky note is in a girly room/workshop, and it could conceivably be a list of two character names, Ian and Marc, as @V2Blast said in the commands. These sets are part of the Heartlake stuff of LEGO Friends, I don't know if there are two characters with these names.

And, in the end, it's probably left vague deliberately, after all it's LEGO, where we are supposed to create new stuff from their bricks, not be constrained by the sticky note's words. As an examples this sticky notes brick is also used in a LEGO Ideas (Old Fishing Store), where it is on top of the cash register, and it's clearly not used for what's written on the note (Ian, Marc or Mars), just as a generic sticky note.

3
What's a good base collection of tiles?
3
Part Identification - bricks with posts
12
What element is this a piece of, and how can I repair it?
7
What is the writing on this map tile, originally from Indiana Jones sets?
10
Different surface roughness of tiles. Quality issue?
1
Need help identify a piece
2
Differences in varieties of 2x2 tile ( 3068 3068a 3068b )?
4
Does anybody know the part number of this tile?
4
Is this a LEGO part? It looks very similar to a technic axle connector 2x3 with ball socket
18
Is this part real LEGO or a knockoff?