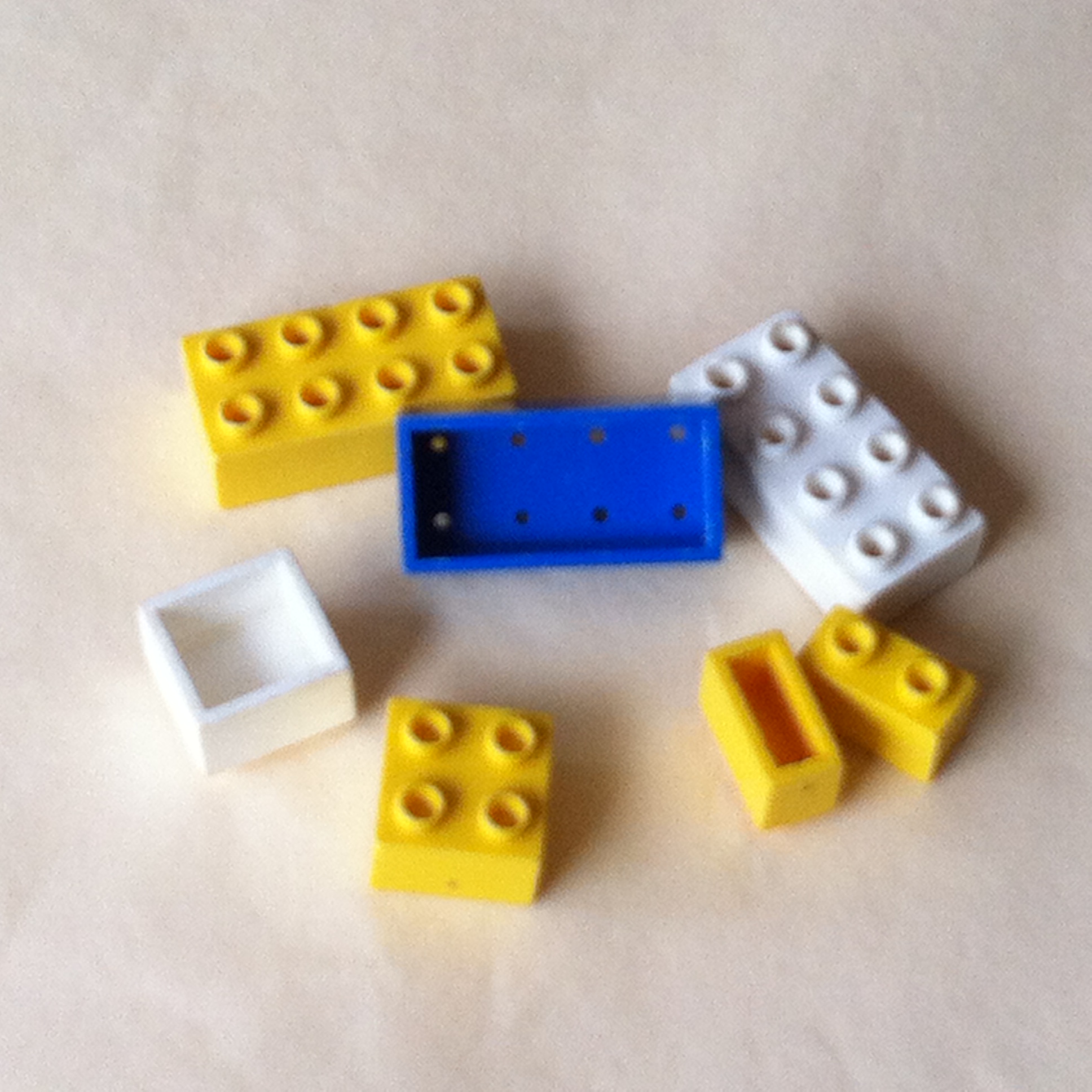 17
Are these bricks old LEGO/Duplo clones?