Can you help identify this ship section from a box of LEGO parts we have now? It looks like it was in an epic battle. 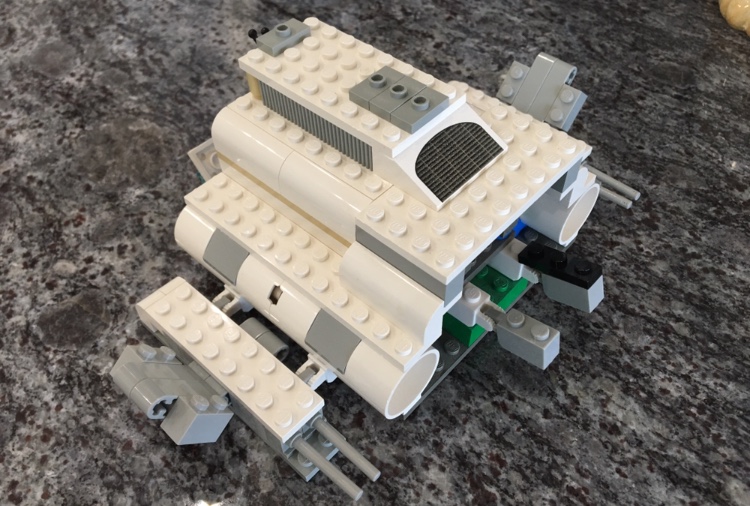 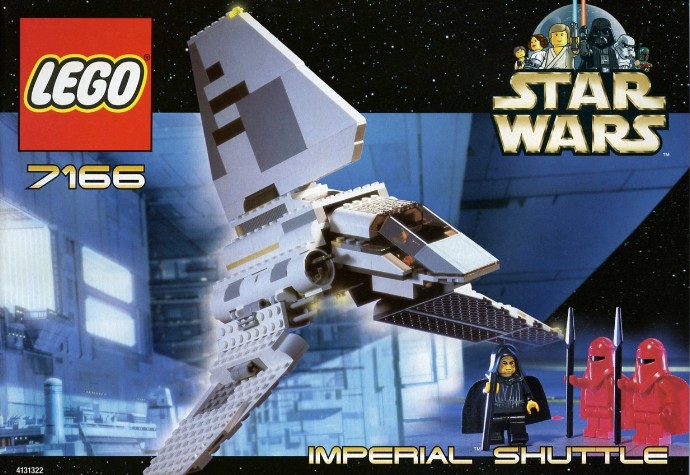 Or as Syberion mentioned it can also be 7264-1: Imperial Inspection 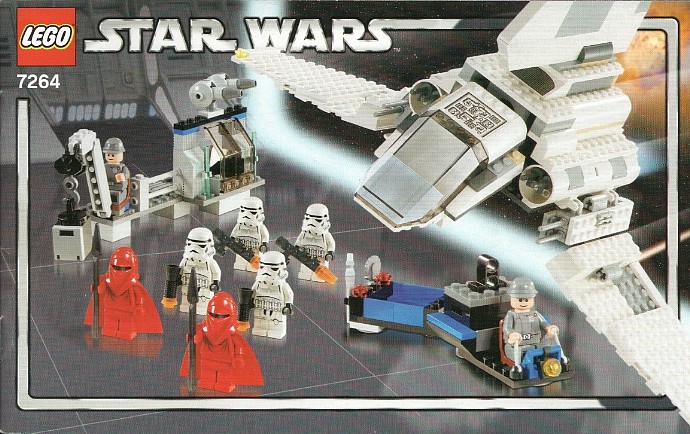 Which has almost the same build. The only difference I could find is the color of the 6 x 12 plates on the bottom of the build.

If you still have the minifigs for this set they will also tell you which set it is, as 7166 had the yellow faced figures and 7264 had the flesh tone figures.