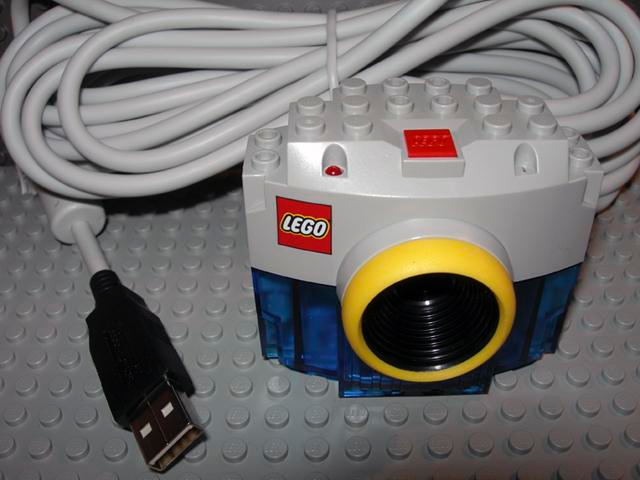 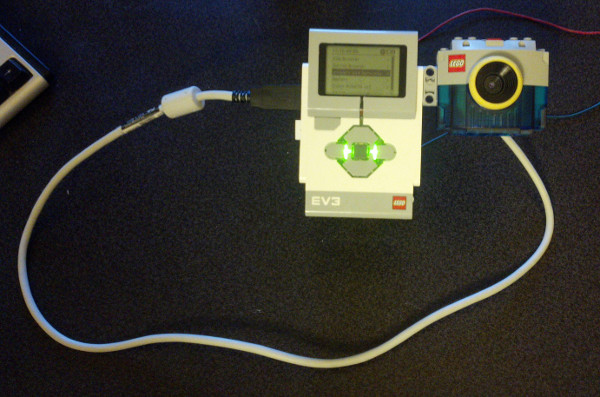 Fswebcam on ev3dev should already be using a v4l2 API backed by a v4l2 compatible driver.

The first thing I would look at is v4l-info to understand the pixel formats supported.

Next, I would try ev3dev OpenCV with a known good webcam - if it fails OpenCV may just be built without webcam support.

If OpenCV works with other webcams and v4l-info shows the info, you may have to patch OpenCV to understand the pixel format. Potentially you could patch the Lego camera driver to speak a format OpenCV already understands. With either approach you could do the development and testing on a desktop (might be faster than building OpenCV from source on ARM9)

5
Apart from the LEGO brick, is there any other hardware that has an NXT firmware written for it?
3
Did all the nxt 2.0 lego content vanish from the Lego website?
5
In LEGO mindstorms NXT programming: is it possible to download a file from a robot onto the computer?
3
Programming The Lego Mindstorms T-Rex from EV3 Laboratory
6
How to connect two LEGO Bricks EV3 by USB using python
4
How to make Lego Mindstorms EV3 robot go in reverse when move steering input comes from proximity sensor
0
How could I make a golf robot from a LEGO NXT kit?
2
How can I use the LEGO distance and color sensor from Power Up with the LEGO Mindstorms EV3?