Why do Star Wars sets include the Disney logo/brand name while Marvel Super Heroes sets do not?

I have noticed that LEGO sets from the past few years of their Star Wars theme include a prominent, or at least noticeable, Disney logo, typically in one of the corners. For example, see this Imperial AT Hauler set, with the trademark quasi-signature Disney logo in the lower right corner: 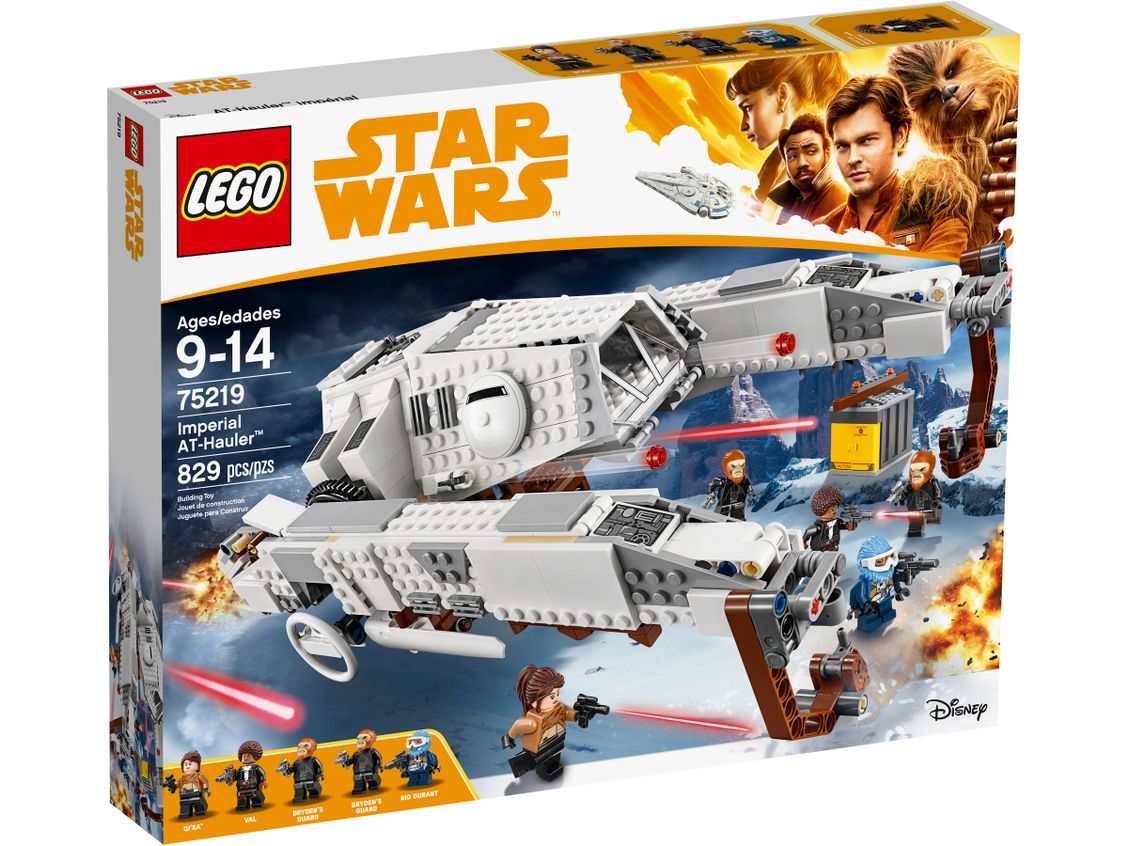 On the other hand, Marvel Super Heroes sets (e.g. the Thanos: Ultimate Battle set below) do not seem to include a Disney logo, despite the fact that both Lucasfilm/Star Wars (since 2012) and Marvel Comics (since 2009) are owned by Disney. 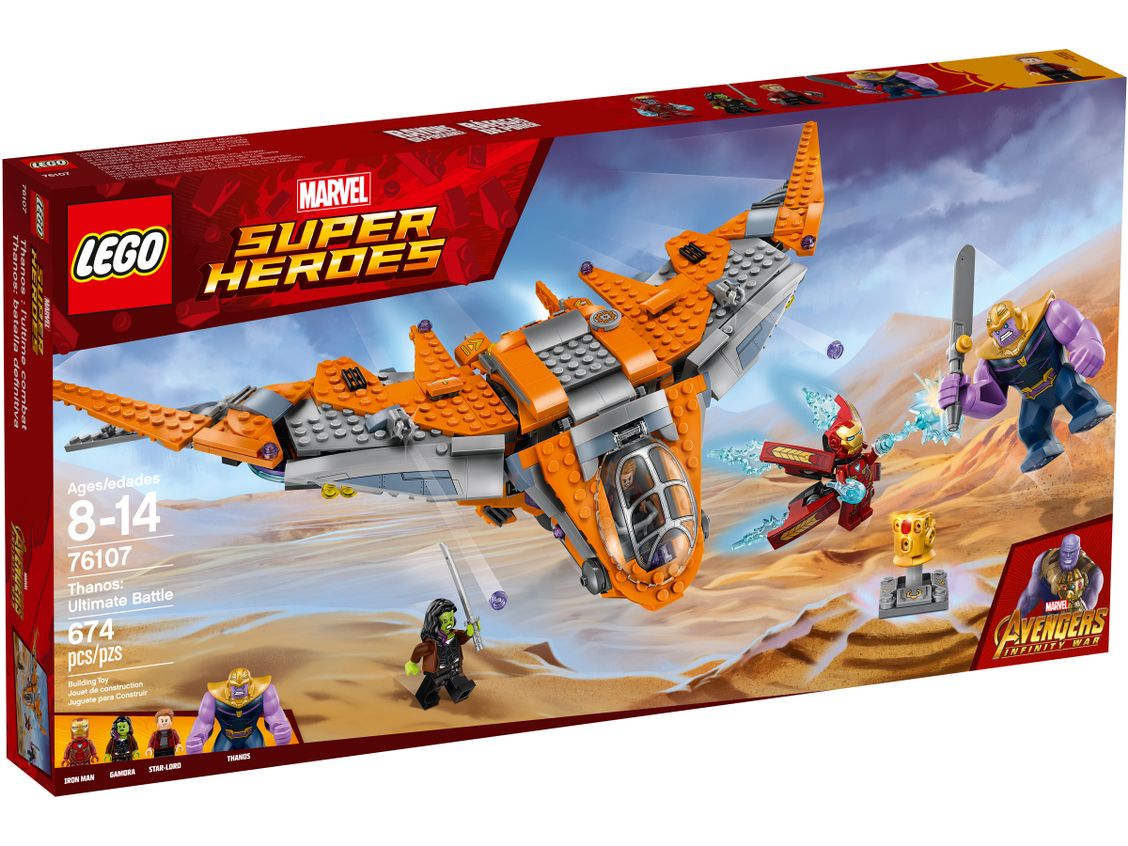 Why is this? Is this primarily a result of different contractual clauses in the specific licensing agreements for Star Wars and Marvel (i.e. this is done for legal reasons), or is this primarily a marketing decision by LEGO? I could easily see how they might do this to make it seem less violent and more appealing to parents with small children - "No, son, Star Wars is a really violent series about a father and son that are always fighting and chop each others' hands off, then team up to throw a local politician down a pit - wait a minute, it's Disney? Ok then!", but then that doesn't explain why they wouldn't do the same with Marvel, which also has a lot of young fans.

These changes are different as it is how Disney would like it be displayed. Prior to a set release, each set goes through a number of reviews. One of these, is our designers show Disney the boxes for them to sign off on and approve, after they review the boxes. For each set, they said the boxes were approved for release!

I also talked with a customer service representative. He took ~5 minutes to "do research." Here's a portion of (only) what he said (comment and ping me in chat if you want the full transcript):

I'm sorry, but we don't have a clear answer on why the boxes differ. What we do know is that the designers create the artwork for the boxes that the sets come in [sic; in] and after that the parent company (Disney) signs off on the designs!

That's it exactly! We provide the images to the parent company and they do have a say in what appears on the box, once we get the okay from them we print them off. With the Marvel and Star Wars TM they were both approved, but have the different printing.

He suggested reaching out to Disney. Unfortunately, I am still in the process of doing so.

What the above replies mean is that (1) designer decided to design a box a certain way (possibly for aesthetic reasons), (2) Disney approved the design, (3) this is the design you see on your boxes. As such, there is no "real reason" the boxes were designed this way.

I will be updating the answer with a reply from Disney.

The (second) reply from Disney; the first was a generic "thanks for the feedback":

That is actually a good question for LEGO- there is a contact page in the links you sent us. This is not something we could answer...

Not the answer you're looking for? Browse other questions tagged sets star-wars lego-group marketing disney or ask your own question.

11
Displaying the Star Wars Super Star Destroyer in a small apartment?
9
Why do several of the 2016 Star Wars sets include stands for the minifigs?
3
What are the set numbers for these Star Wars and Police sets?
5
Why is LEGO kit name not on the box or booklet?
7
The controversy around clone brands
5
Why are the new Star Wars busts 18+?
8
Anyone know the name of this Star Wars brick