Is there a hobbyist standard for Trains track modules?

Many non-LEGO model railroaders have standardized track module standards allowing for interchangeability of (often highly-decorated) track sections (due to availability, damage, scheduling, etc.) as well as quick set up and breakdown of layouts at meetings and conventions. For example, most of the N-scale model railroad clubs in my area adhere to the NTRAK standard. One can make their own custom 4'x2' module at home and "just show up" at a meeting and expect to connect to the organization's layout that day. Similarly, if someone drops the club's Police Station module and damages it, a spare Quarry module that someone happened to have in their trunk can be swapped in as a substitute with only very minor assembly work (mostly plugging things in).

Is there anything resembling a standard module size or configuration among serious or organized LEGO railroad hobbyists?

Yes there is, and the standard is not unique to trains, but rather applicable to all LEGO construction. It is called MILS (Modular Integrated Landscaping System). You can find its specification in many places, but a good resource is at L-Gauge.org, where they have many more resources and standards for the LEGO train hobby. 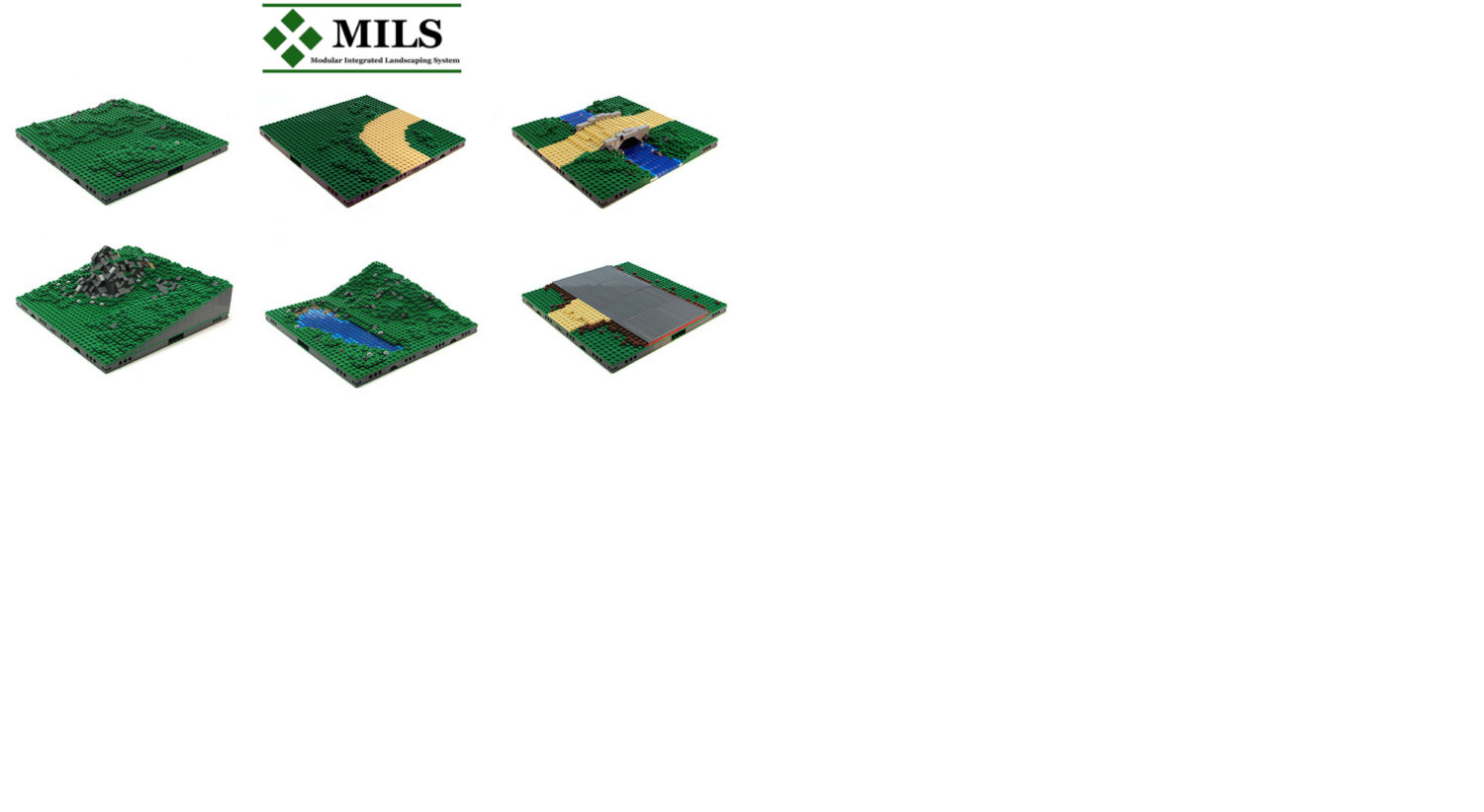 9
Are there plans to release new trains for AFOL?
10
Battery for Trains
5
Is it possible to run more than two remote control trains on one track?
7
How can the new LEGO pneumatics be used for trains?
4
Is there an alternative replacement motor piece for 4.5 V Trains?
11
Website with layout plans for LEGO Duplo trains?
14
Will Duplo trains fit onto a regular 6 stud LEGO track?
6
Is there a MILS-like standard for medieval villages and castles?
6
Railway track layout - is there a method to say if track layout meets up
8
Is there any difference in the power, wheel, and track technology between 2018 trains and 2022 trains?