Normal LEGO minifigures have yellow skin in an attempt at being racially neutral.

Why do (modern?) DUPLO figures use normal flesh tones instead of yellow skin? (Set 10895 aside, which has DUPLO versions of LEGO characters/minifigures... although that does raise another, related question: have there ever been other DUPLO figures with yellow skin?)

This is an excellent question. Here's my best guess as to why this is.

As you've pointed out, LEGO System Minifigures were made with yellow heads from the start for a specific reason. On Lego.com it states:

We chose yellow to avoid assigning a specific ethnicity in sets that don't include any specific characters. With this neutral color, fans can assign their own individual roles to LEGO minifigures.

The very first LEGO Minifigures were made with yellow heads and the first Duplo figures were made with white heads. These were both released at about 1975-1976. Now while the Duplo figures did start off with less racial ambiguity, the Duplo line was quick to introduce the first LEGO figures with realistic skin tones, which were released in 1983. LEGO did not do that with the System figures until 2003, twenty years later.

The LEGO Duplo sets are for toddlers under the age of five, and therefore, these sets include a lot of bright colors. Just look at any Duplo set and you'll see what I'm talking about. 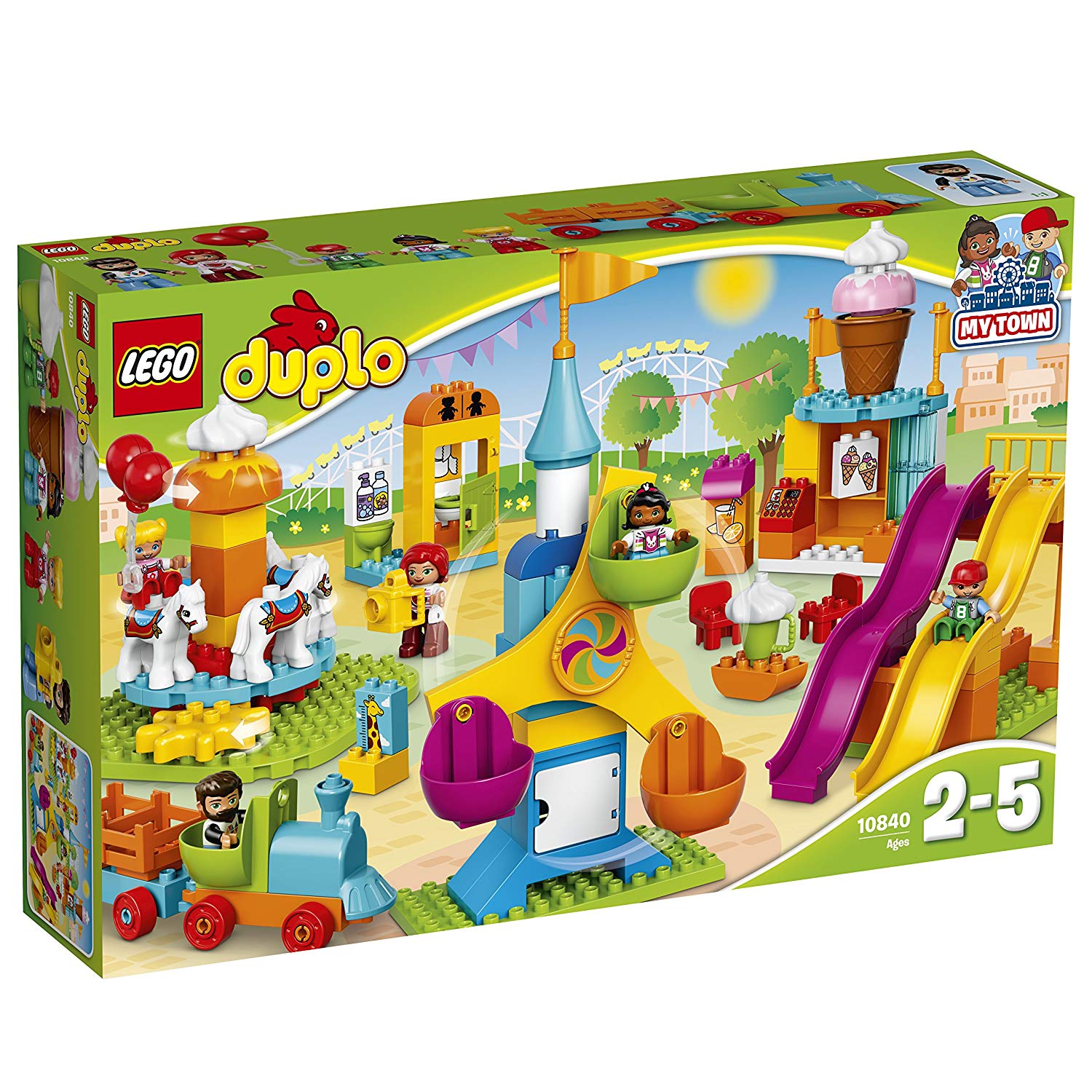 Why does this matter? Well, yellow is a color commonly used in Duplo. It is possible that having a primarily yellow set and a figure with a yellow face might be a bit weird for a child. It also makes the figures stand out from the pieces in the background and might make the set more appealing to a Grandparent, for example. "Oh look! There's cute people in this set!" All of that to say, yellow figures might blend into the primarily yellow Duplo sets.

Additionally, Duplo is for very young kids, and it's probably best to not confuse them and make them wonder why there aren't people with yellow skin in the real world. By the time the child is old enough to move onto System, they already understand what people in the real world look like, and they won't be confused by the yellow heads.

Please keep in mind that this is just my best guess.

This article potentially provides some insight to the type of research that product developers, such as Lego, might use to "better" their products. It's title is obviously meant to be humorous.

If research suggests that babies/children react to things like skin tone, it would make since for Lego to use recognizable skin tones to appeal to them. I would also assume that the realistic skin tones make the figures more easily recognizable as "people" to the children.

The last sentence in the article I linked provides another feasible answer to the question. The article reads, "Parents, the studies indicate, can help prevent destructive racial biases by exposing their children to a more diverse group of people." Based on the pictures of the sets I've seen, like the one in the answer by Magnus, they do appear to frequently contain a "diverse" range of skin tones. 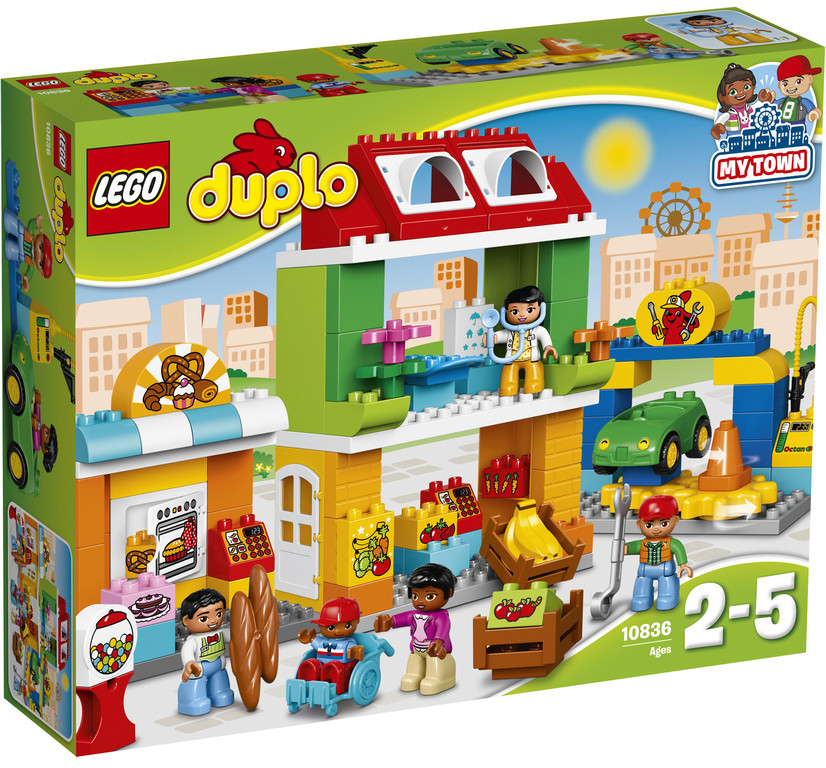 25
Why do some minifigs have yellow heads and some are flesh colored?

25
Why do some minifigs have yellow heads and some are flesh colored?
10
Is there any way to buy specific duplo blocks from Lego (pick-a-brick style and/or in bulk)?
16
Why don't LEGO Minifigures have ears?
7
Why do some minifigs have grey hands and some yellow?
18
Why do LEGO bricks yellow at different rates?
4
Why does the Duplo bathtub piece have an odd height?
7
The controversy around clone brands
5
Do Thomas the Tank Engine Duplo trains seat figures?
7
Adapters for Lego Duplo and Mega Bloks