How to prevent PF M-motor from springing back

I'm currently building a car with a simple 2-speed remote controlled synchronized transmission, shifted by a PF M-motor. Everything is fine except for one thing, the transmission driving ring is disengaging under the high torque due to the changeover catch going too far.

I have added parts blocking the catch from going too far, but when I stop sending current to the motor it spring back somewhat, disengaging the driving ring. Are there any ways of preventing this effect, or do I have to use a different motor altogether? Any help would be very much appreciated.

It sounds like the motor is "winding up" from drivetrain deflection. Lego parts "give" a little when stressed and therefore store some energy like a spring. This is likely being caused by the high speed of the PF "M" motor. A picture of the assembly would be very useful in determining a solution. Without seeing it, the simplest fix would be to gear down the motor. Given the fairly high speed of the "M" motor output, I would suggest doing this with a worm gear assembly. A worm gear will greatly reduce your output ratio to the driving ring while also giving you more precise control that is less susceptible to back-tracking from deflection wind-up.

Here is a photo demonstrating how a worm gear can greatly reduce output ratio in very little space: 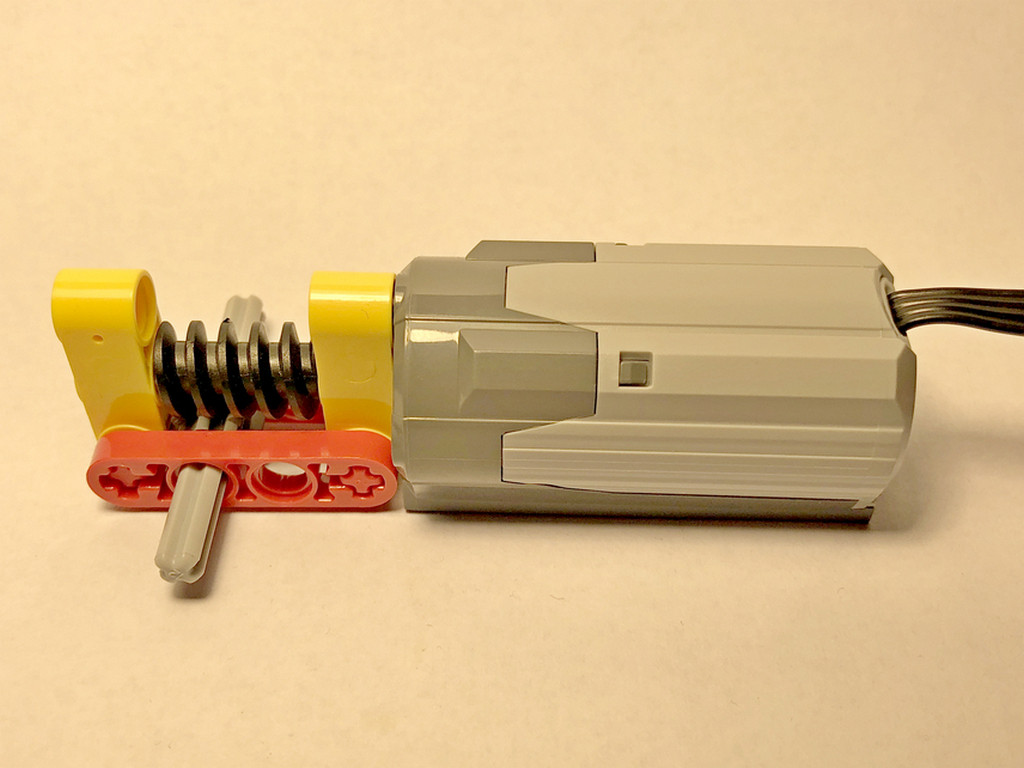 Another potential solution, if you have the part, is to affix a linear actuator to the "M" motor. It would have the same benefits as the standard worm gear: 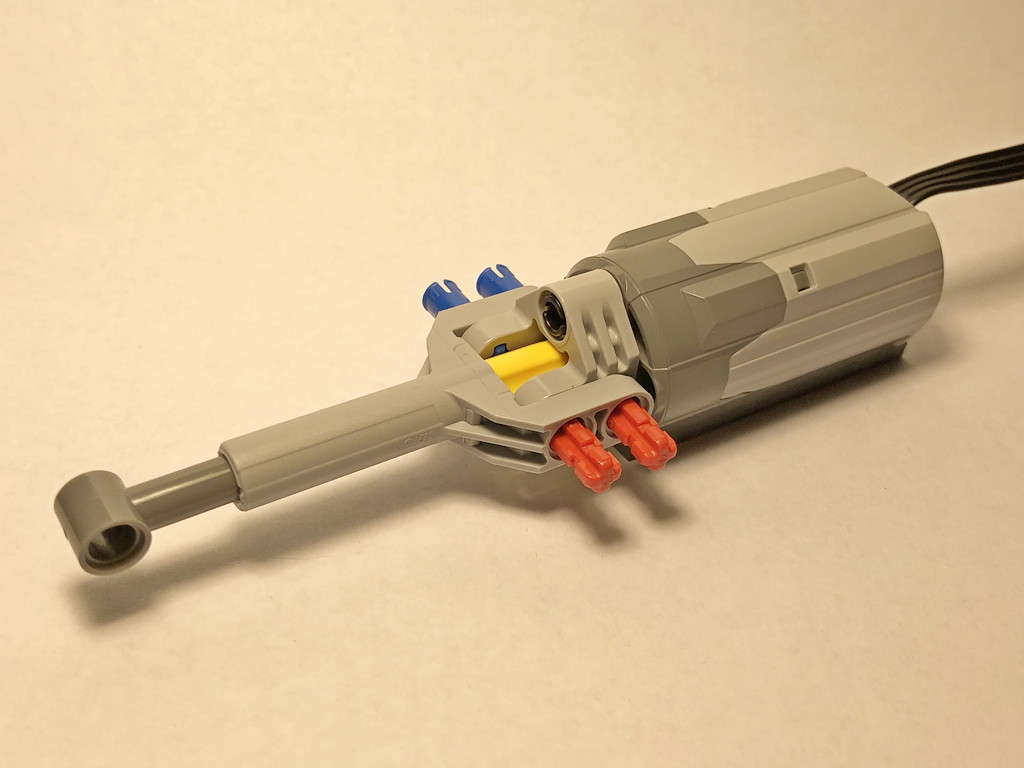 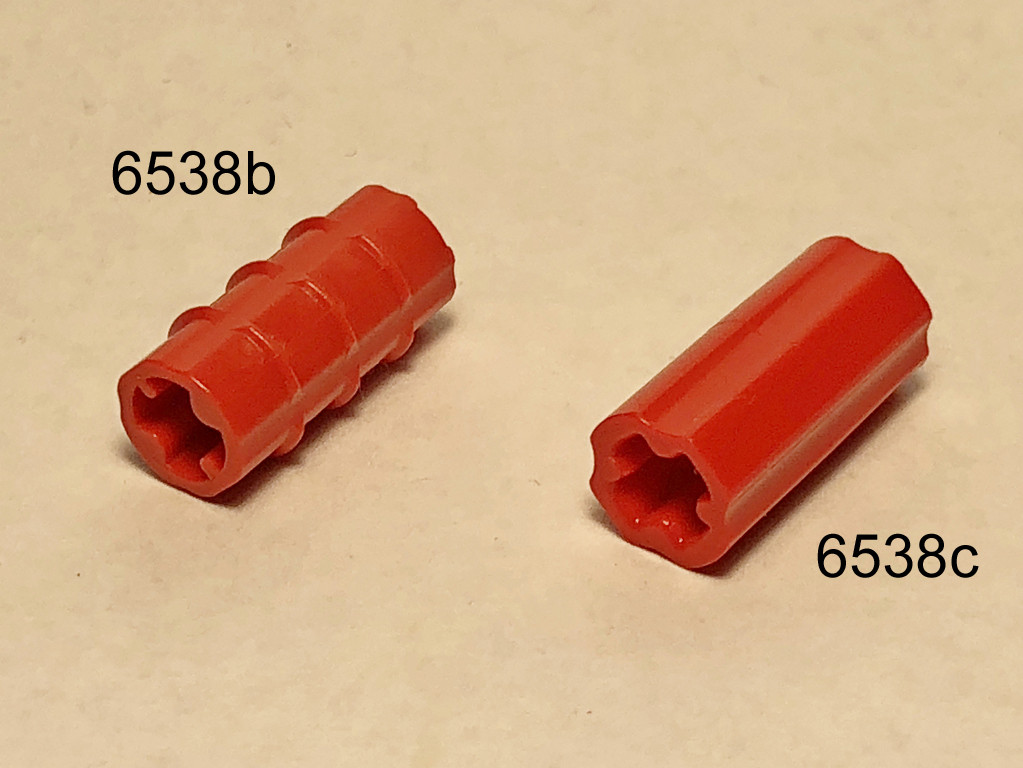 A picture of your build would be appreciated to help reduce speculation. It would also be nice to see this just for the "neat-o" factor :)

Not the answer you're looking for? Browse other questions tagged technic power-functions design motor remote-control or ask your own question.