What is the point in having an instruction step with only one part?

While building Ninjago City we noticed a lot of steps that included only one part. The part is just sitting there. It doesn't get attached to anything. Whatever gets attached in the next step is not complicated or confusing. What is the point of these steps?

In going back through the instructions I do find examples where the one piece step makes sense because the initial piece is completely obscured in the next step:

But I also find some that are harder to explain: 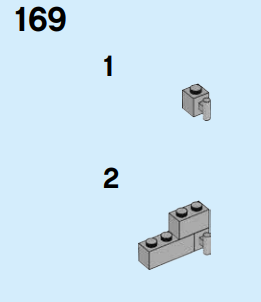 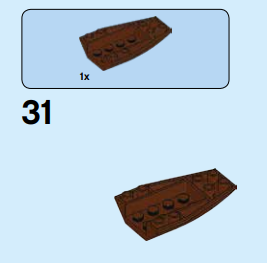 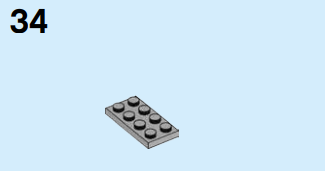 Is there another explanation for this showing up so often in LEGO instructions?

I think it all boils down to simplicity of building instructions, which has increased tremendously through LEGO history. Just compare instructions from older sets (See USS Constellation for example) and recent ones and you'll see how far LEGO has gone in that regards.

Adding less parts per step, or having a full bill of materials per step are the most noticeable improvements; but there are other more subtle ones, such as recoloring of parts (Technic pins for example, but also hidden bircks - see Steamboat Willie for a recent example.

As such, I wouldn't be surprised there are internal rules on what can be done in building instructions, or recommended guidelines; and maybe "step 1 is just one part" is one; or maybe a variation such as "step 1 can't have more than one layer" - thing is, this is an internal LEGO process for which we'll presumably never know the details. Such rules could even depend on the set age range; something allowed in 11= sets might be discouraged in 7+ sets, for example.

Now why does LEGO do this? Keeping in mind their target audience, children, it's a fair guess that they want to make sure kids can build their models smoothly and without frustration, unless they risk giving up which could alienate them from LEGO altogether. I remember being stuck at step 5 when building my first LEGO Technic set, a tractor and that was indeed frustrating. Also, what we adults think children can do can be very different from what they actually will do; I've seen my nephew build a set recently and he was following instructions very very loosely. Which makes it extra hard to create good instructions for them. It's very likely LEGO does test builds with real children for that exact reason: see firsthand what works and what doesn't.

One more note: think one step where only one part is added is weird? What about steps where nothing at all is added? 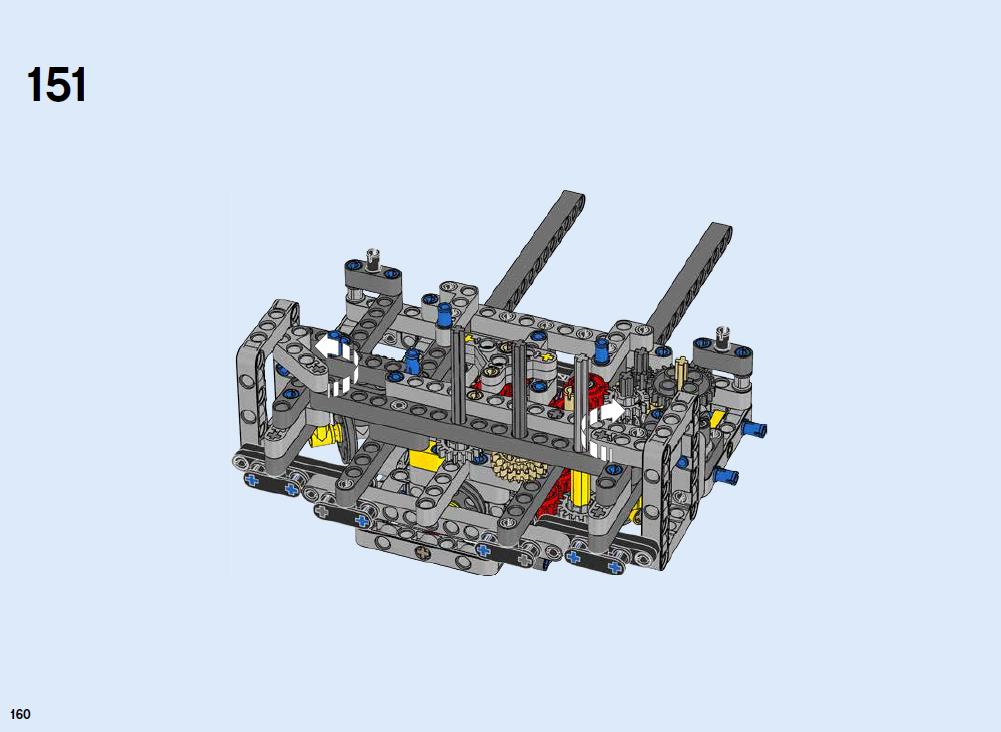