I've recently got my old Technic out for my daughter (who's a little young for her own, but her Friends now drive around in a tank).

If I start to acquire more, and more sophisticated, motors and controls, are the old ones (e.g. 6216m) still usable? Are there adaptor cables? Do modern motors even use the same voltage?

The motor you have linked is indeed quite old and as far as I know, not compatible with anything newer. Seeing that it works with simple DC current, it wouldn't be hard to construct a converter cable, but it is still some work (especially reducing the voltage from 9V to the 4.5V required by this motor).

The next generation (9V system: large motor, micromotor, mini-motor, buggy motor) has much better prospects regarding compatibility, as they can be used with the voltage regulator, the control center with the recording function, dumb battery boxes, first generation RCX controllers, cybermaster and code pilot units and there are even converter cables for the PF system. There are even light and sound elements for this system and the cables are nice and simple 2-wire ones with brick-compatible connectors, carrying anywhere between -9 and 9 volts.

The PF system has been in use for the last several years and is widely compatible even with 3rd party accessories like SBrick or BuWizz. The cables here have additional wires for controlling servo motors and the connectors are stackable, but proprietary and only partially compatible with LEGO bricks.

It is not yet clear if the even newer Control+ system will at any rate be backwards compatible at all, but knowing the LEGO community, it is only a matter of time.

Parts are compatible, and the underlying system hasn't change, but Technic has transitioned away from using traditional studs, so you may find it a bit clunky to integrate older components.

The biggest difference for motors is electrical compatibility, as noted in another answer. Both the wire connectors and voltages used have changed a few times over the years.

The Technic axle connection has not changed, so you will be able to connect any LEGO Technic motor to modern gears without difficulty. It may be difficult to integrate older motors into studless Technic builds, as most were designed to attach using studs rather than Technic pins, but this is more of an annoyance than a hard limitation.

Another significant annoyance may be the gearing in older motors. Most older motors simply provided a Technic axle connection for a standard DC motor. Direct drive from a DC motor is too fast for most applications, so many older sets included multiple levels of gear reduction before driving axles on vehicles. Here's an example from 8054: 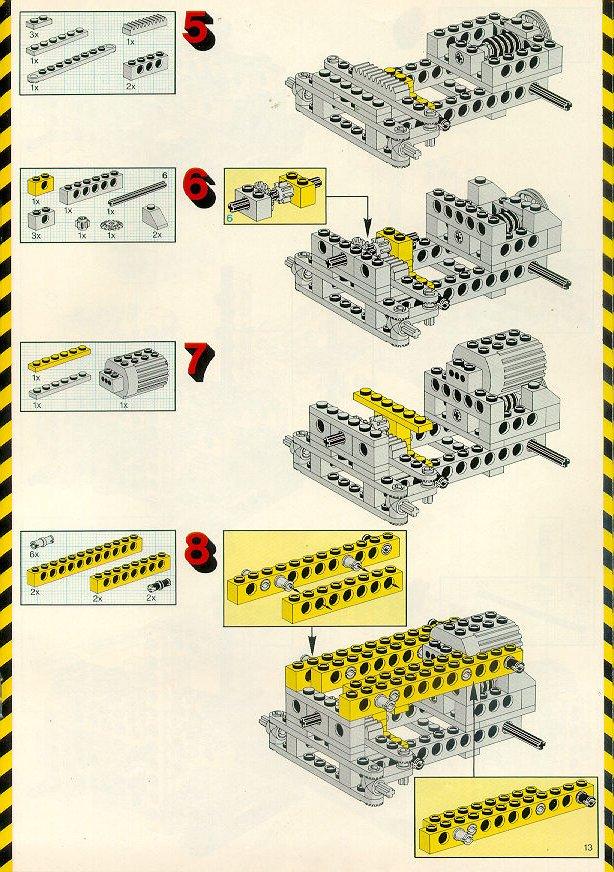 Newer motors are typically geared down, and may be used to drive axles directly, as seen here on the Batmobile: 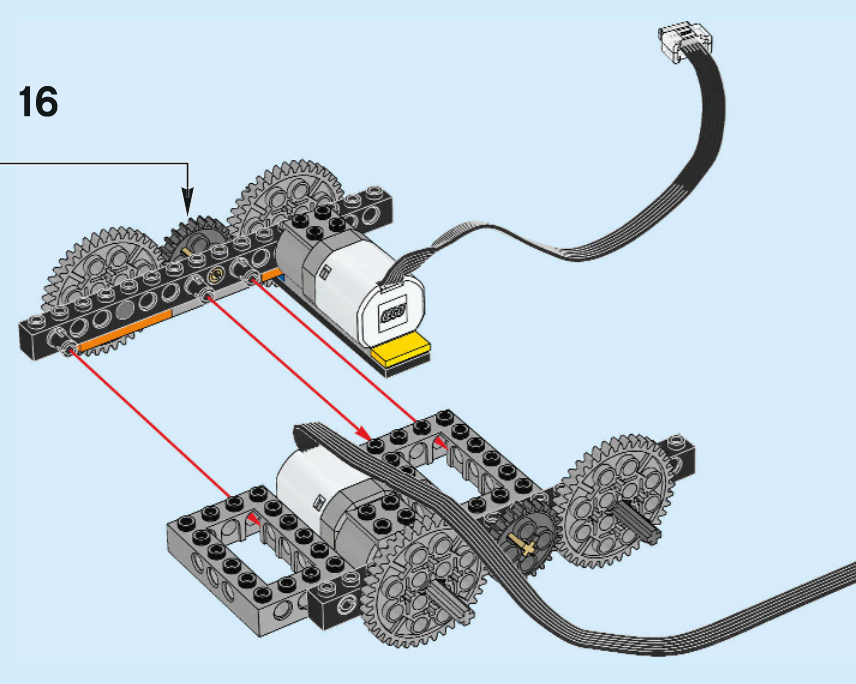 You can likely work around the gearing issues, but be aware that you may need additional space and gears when using older motors.