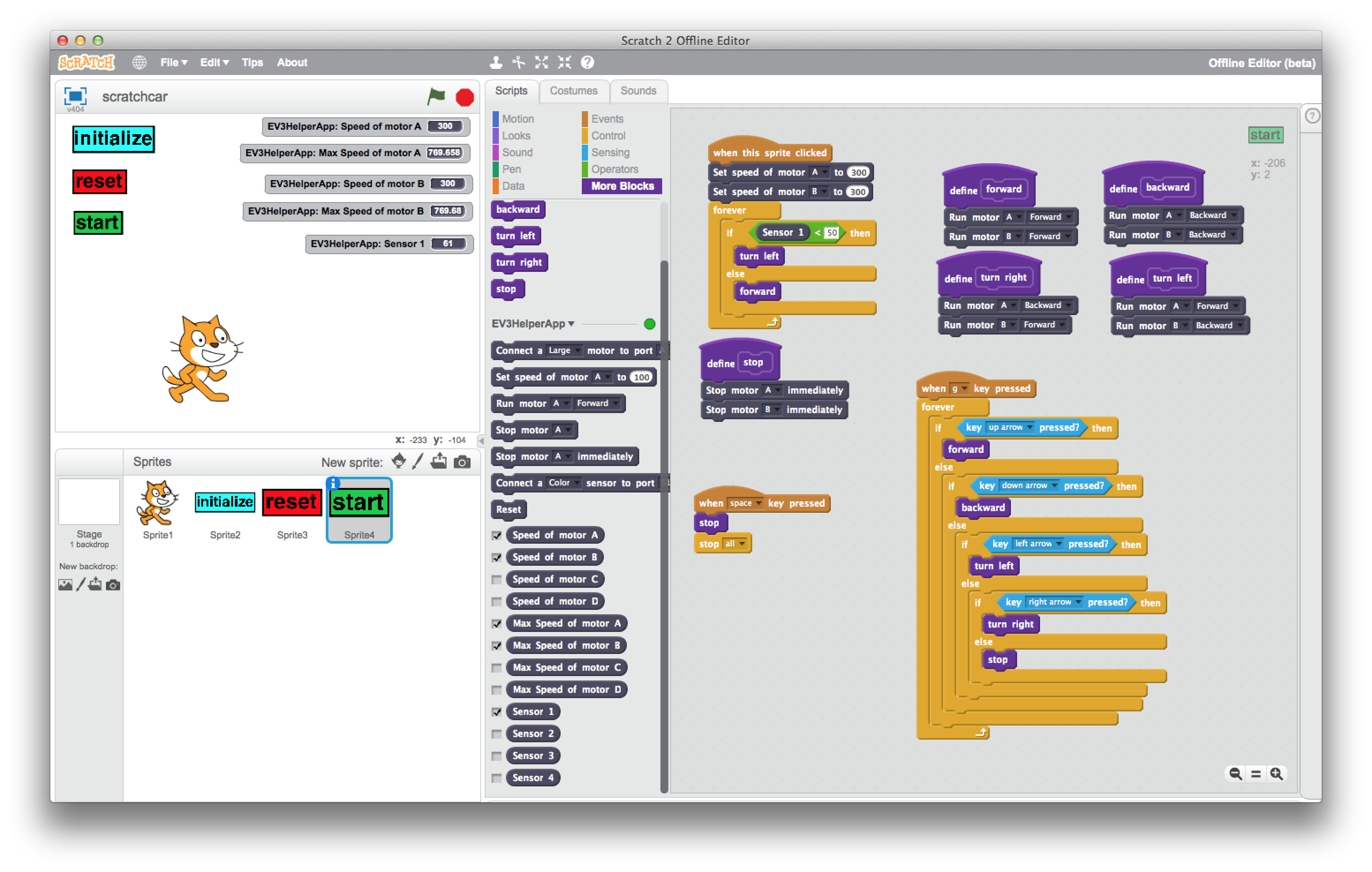 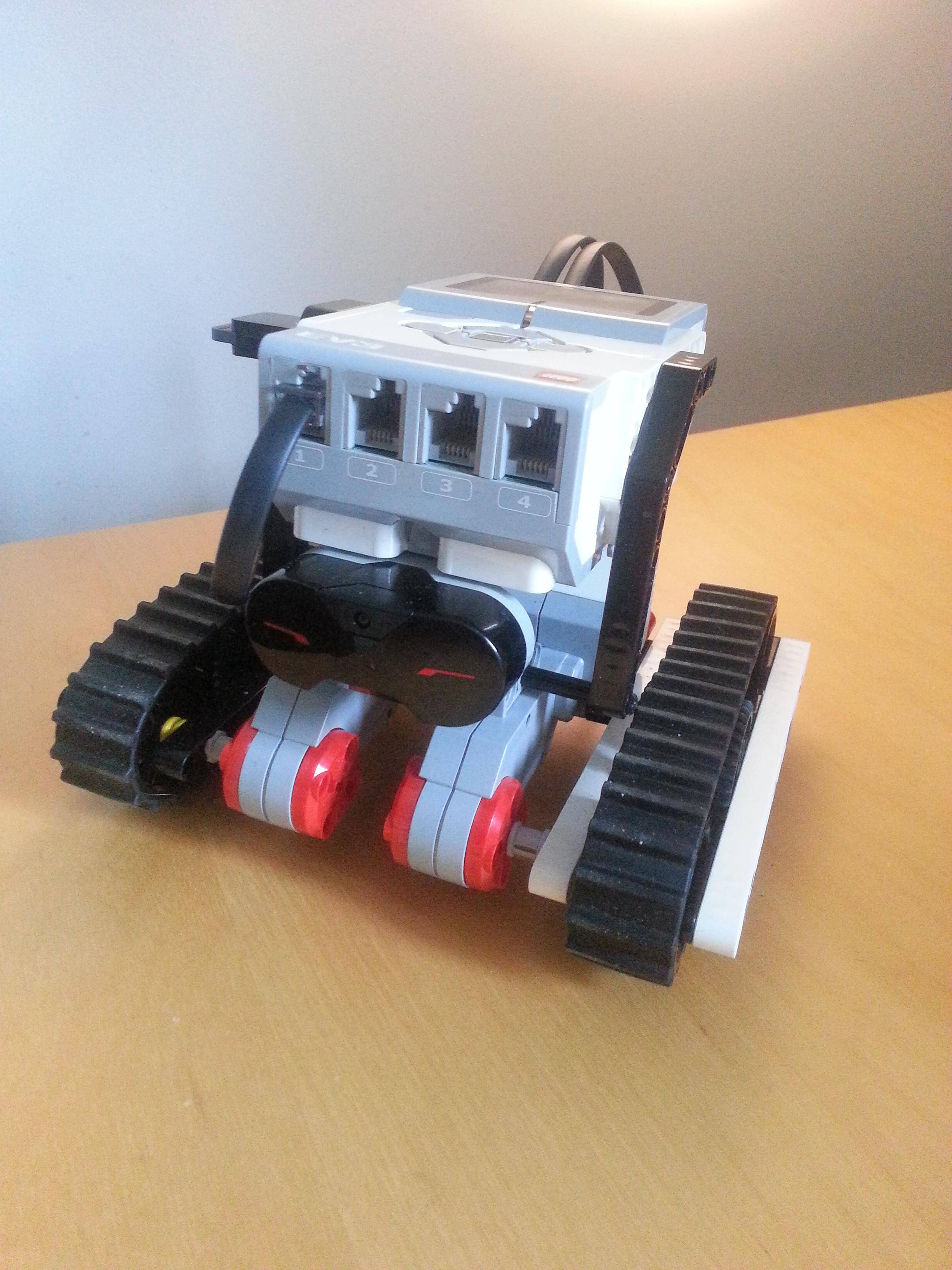 46
Is there any other way to program the Lego Mindstorms NXT other than the provided software?