Does everything produced by The LEGO Group count as "LEGO pieces"?

I'm wondering if things like LEGO store plastic bags, LEGO boxes, instruction booklets, packaging etc., count as "LEGO pieces" if I incorporate them into a build for the purposes of posting as a purist LEGO MOC?

There is no official answer on this, as “purist” LEGO is a consensus, not a definition. That said, there are several examples of pieces LEGO doesn’t classify as a part that are used in MOCs, such as: 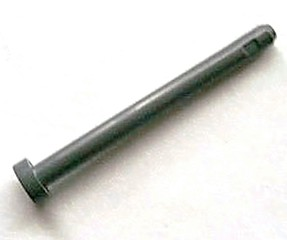 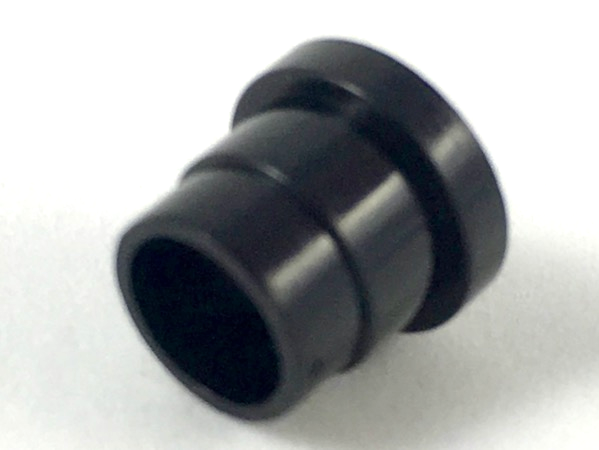 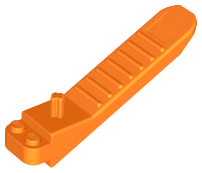 Net, I think the general consensus is that if it has been produced by LEGO and you can find a way to incorporate it into a MOC, your creation is still considered “purist”. At the least it gives you good arguments for any debate that might arise.

Curious to see how you will incorporate shopping bags in a MOC ... I can imagine one being used in a rather large scale MOC where you utilize the LEGO logo on it as part of a display.

Another Lego byproduct that gets reused from time to time are "sprues". Some elements are moulded by having channels directing the plastic to the various part of the element. The remnant plastic in these channels is called the sprue (confusingly the channels themselves are called the sprue as well) Some Lego elements are provided with a sprue still attached.

Two examples come to mind: The sprue of this plant element 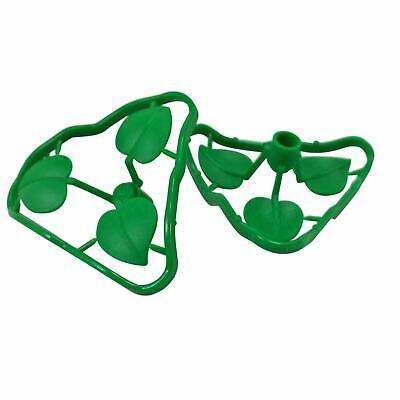 is often used as vines 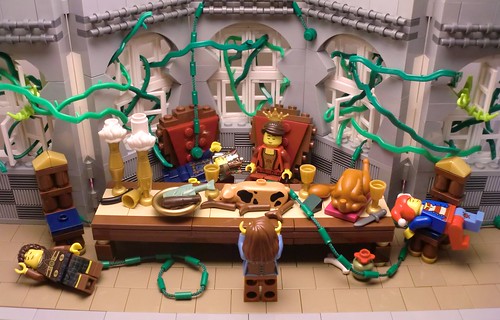 And the magic wand elements from the Harry Potter series also come with a sprue, here is an example of them used as a decorative element in a wall 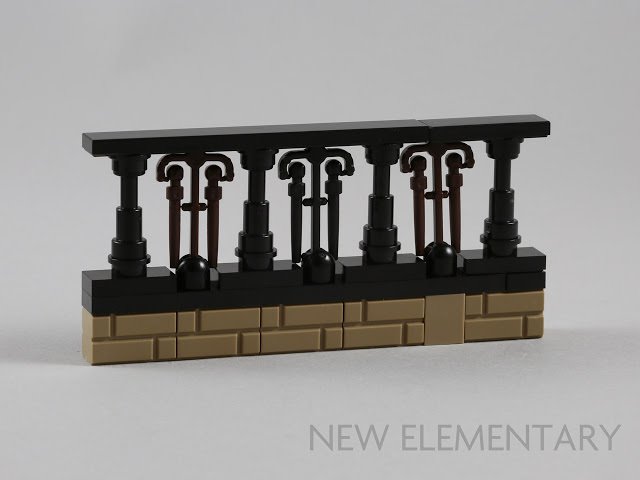 Not the answer you're looking for? Browse other questions tagged piece-information part-database or ask your own question.

32
Why did Technic bricks have holes in the studs?
30
What is the smallest LEGO component?
10
Substitutions for vintage hinges
13
Quick way to inventory parts
5
Why doesn't lego make many 2x2x4 Pieces?
2
Do you use the plastic buckets for purposes other than organizing your bricks?
6
Where can I find icons of LEGO bricks?
4
Please identify these two kinds of Lego bricks (circa 1990's)
11
Do LEGO part counts on boxes include spare parts, brick separators and instruction manuals?
5
Where can I get parts lists from sets by numbered bag?