Has LEGO ever released a police/law enforcement-themed minidoll?

Has LEGO ever released a set with a minidoll portraying a female in a law enforcement career role? I was able to, without much difficulty, modify a CITY police car to seat minidolls, but it is missing someone to drive around Heartlake City and bust drunk drivers and pet abusers.

I've looked at the now-discontinued DC Super Hero Girls (as the equivalent DC Super Heros line has included cop minifigures with some Batman sets), but didn't find anything. I also identified the LEGO Movie 2 figure Sweet Mayhem as an option, 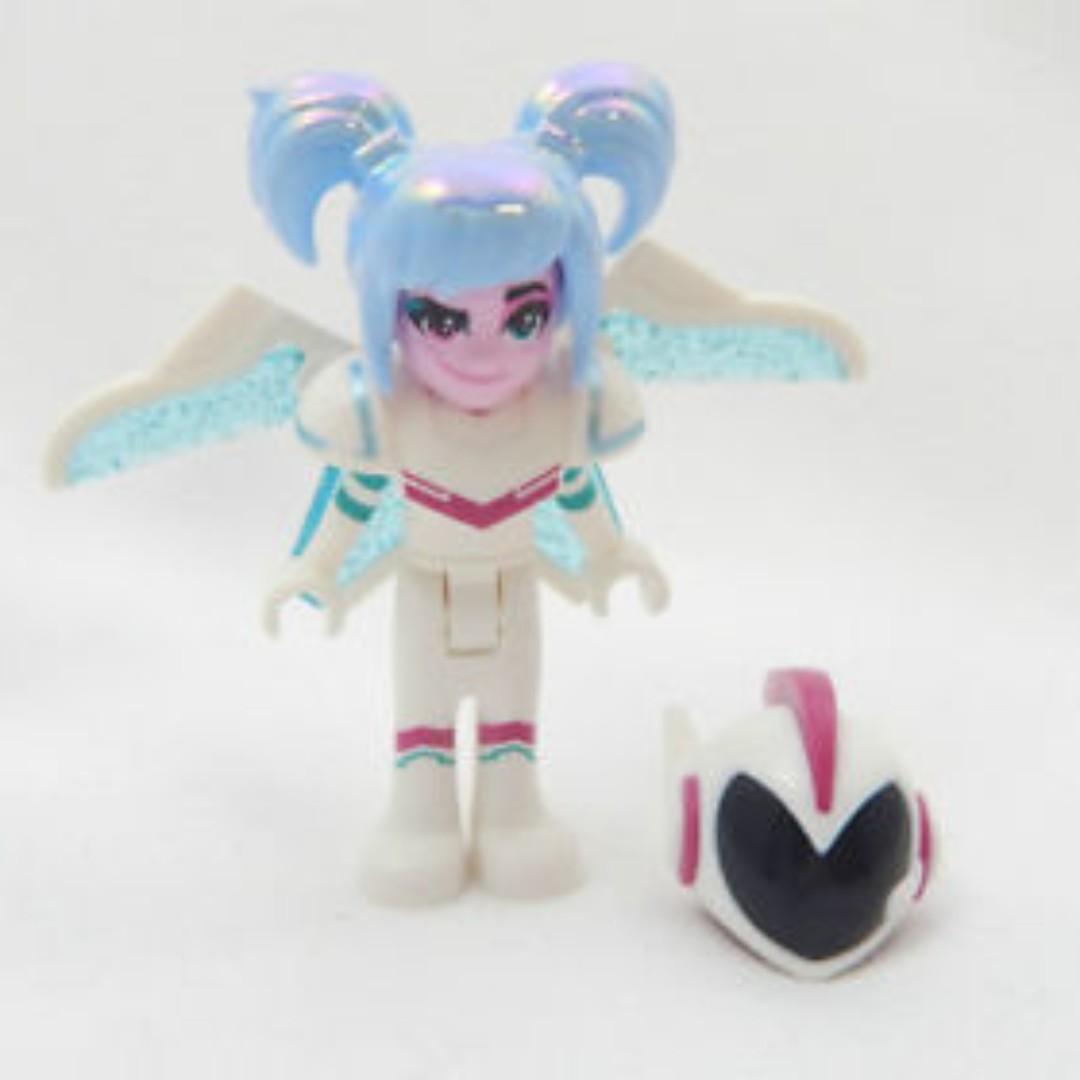 but in reality she seems to be more of the military aviator type, and in any event does not have anything resembling a badge.

Couldn't find specific police officer digs, but we can cobble one together until LEGO makes one, cough, official...

We're using the following two images as visual templates to see what we kinda want our finished product to look like.

Note: Police hat vs. Equestrian hat. We can only choose one. 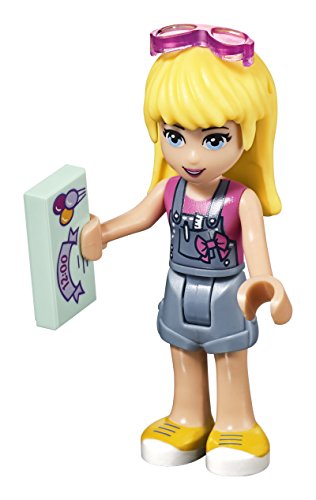 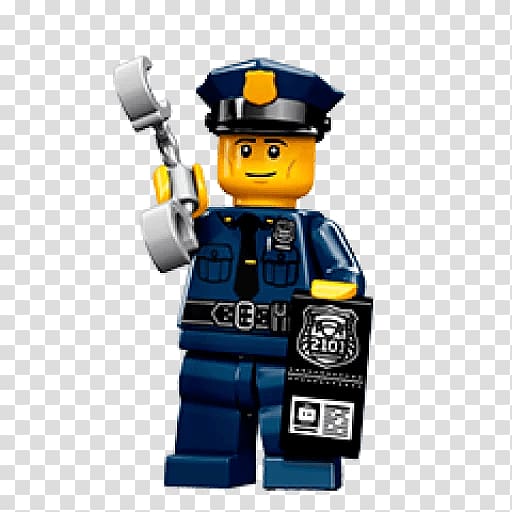 Not the answer you're looking for? Browse other questions tagged friends or ask your own question.

7
What are the new elements released via the LEGO Friends sets?