I have quite a few bricks from a LEGO-compatible brand and would like to know more about the brand these are from. I have them since the very early 90s, if not earlier, so I would think they are a leftover of either a GDR brand or any other former Soviet Block company that produced a clone/alternative to "Western" LEGO. 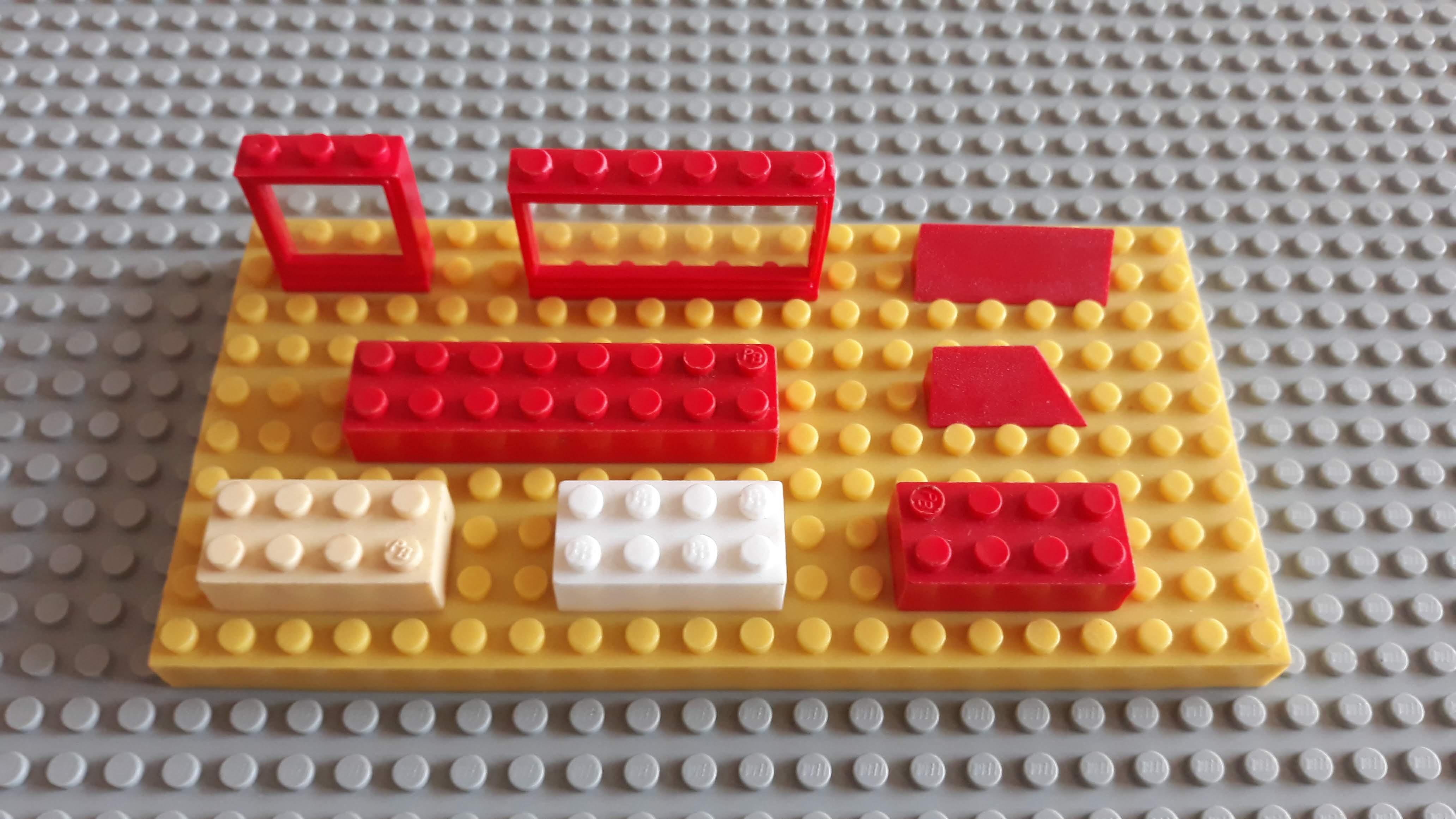 They are fully compatible to LEGO (and can fit rather tightly) but generally look a little more irregular or just older. They come (or I have them in) white, red and bright yellow (which I think is not just older white) and they seem to have largely just 2-wide bricks (although, I spotted an occasional 1x2, which I guess could also be interpreted as 2-wide). They also have slopes, but different to LEGO only the actual slope without the brick part at the back. They also have windows, but seem to have rarely any plates (I only spotted a 2x8 in yellow, similar colour to that 10x20 base brick they stand on in the photo). 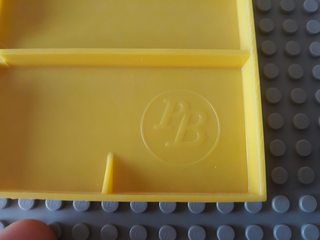 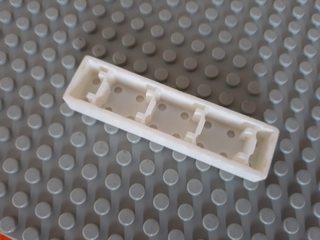 The do have a company logo on the back of the big yellow base brick and on at least one of the studs on each brick, which says PB, but I don't quite know what to make of that.

These are quite literally Pebe bricks made indeed in GDR.

They are not too uncommon in east german second hand vintage batches, since they blend in quite well, just found this one last week: 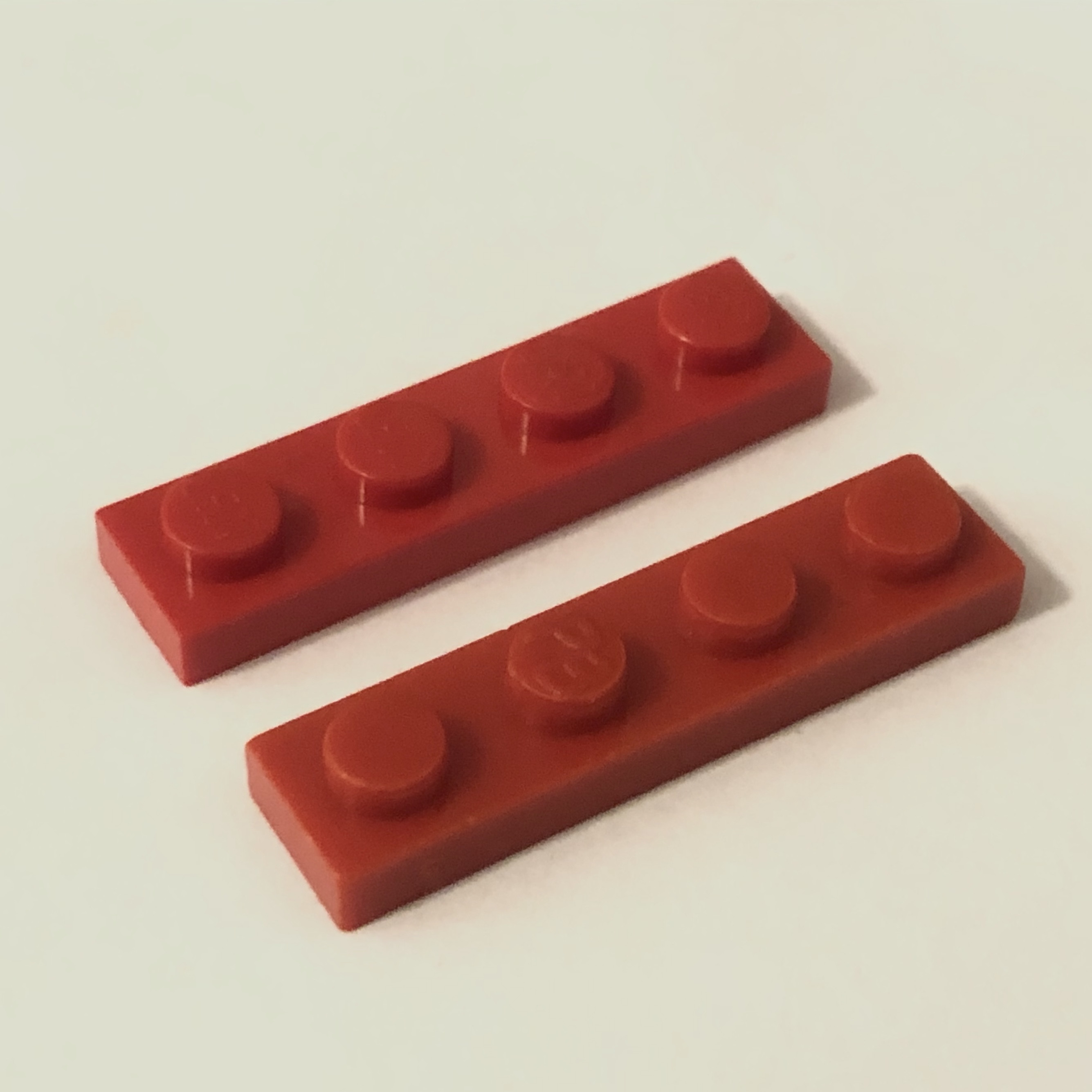 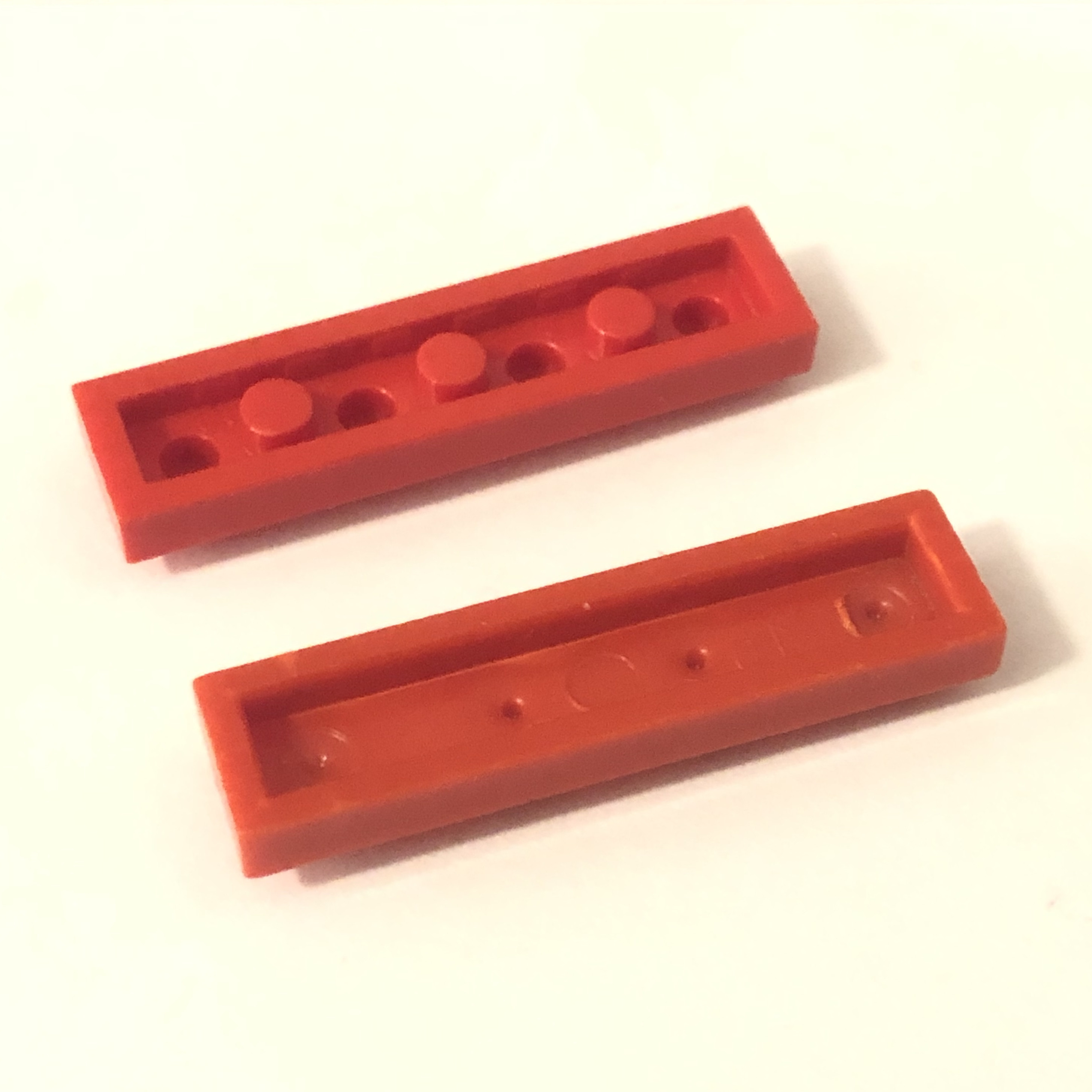 5
Where is this knock-off LEGO brick from?
17
What LEGO clone brand are these with 4-peg studs?
14
What alternative LEGO-compatible toys are avaliable?
5
Good manufacturer/market for clear (transparent) bricks and plates in bulk?
5
Could you help me identify these vintage bricks with holes in the studs?
4
Grey Clone-Brand Brick With a Single Short Tube on the Bottom?
7
The controversy around clone brands
3
Identifying some hair, a green "gem", and white minifigures accessory
5
Can anyone identify these two makers marks (logos) on these "Clone" bricks?
2
Identify this partly-built clone brand plane