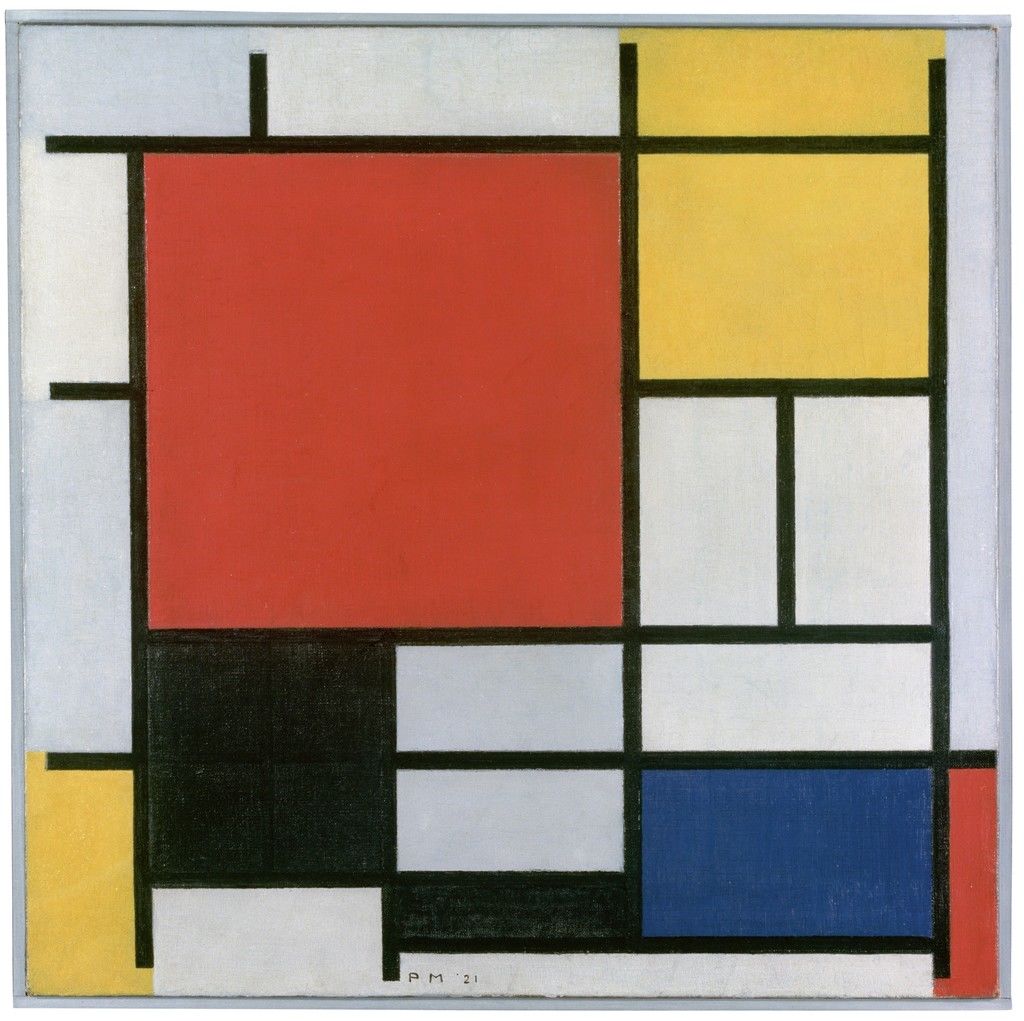 34
Does the LEGO Group condone war toys?
13
Was there ever cadmium in LEGO bricks?
5
Why are 2x4 bricks hard to get in certain colors?
6
What set are these large quarter circle curved bricks from?

34
How many different colours of LEGO bricks are there?
30
Why aren't LEGO bricks cubic?
7
How can I make a mosaic from a given number of 1x1 bricks and a picture?
7
What was the slot for in the 1950's slotted bricks?
13
Was there ever cadmium in LEGO bricks?
18
Why do LEGO bricks yellow at different rates?
6
What happened to "LEGO Service"?