What is LEGO terminology for measurement of normal bricks and common scales?

Where can I find basic LEGO terminology illustrated with LEGO parts, e.g. what's a stud? What's a plate? I also need to know the names of the most common scales of basic LEGO kits, and measurement of a most fundamental part(s) at each scale. 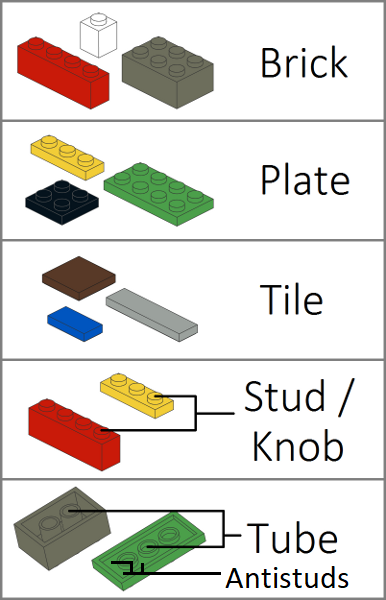 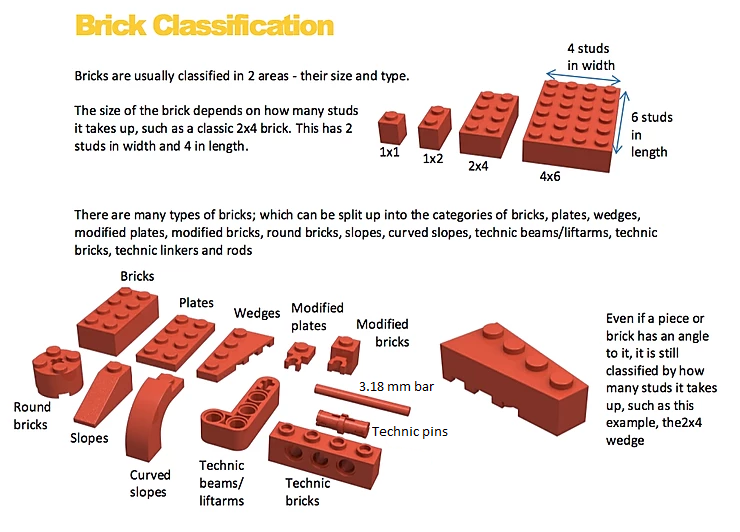 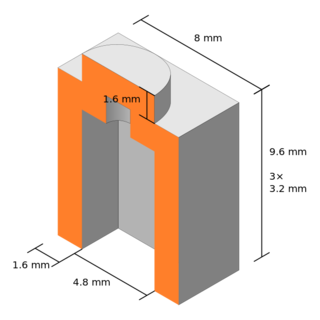 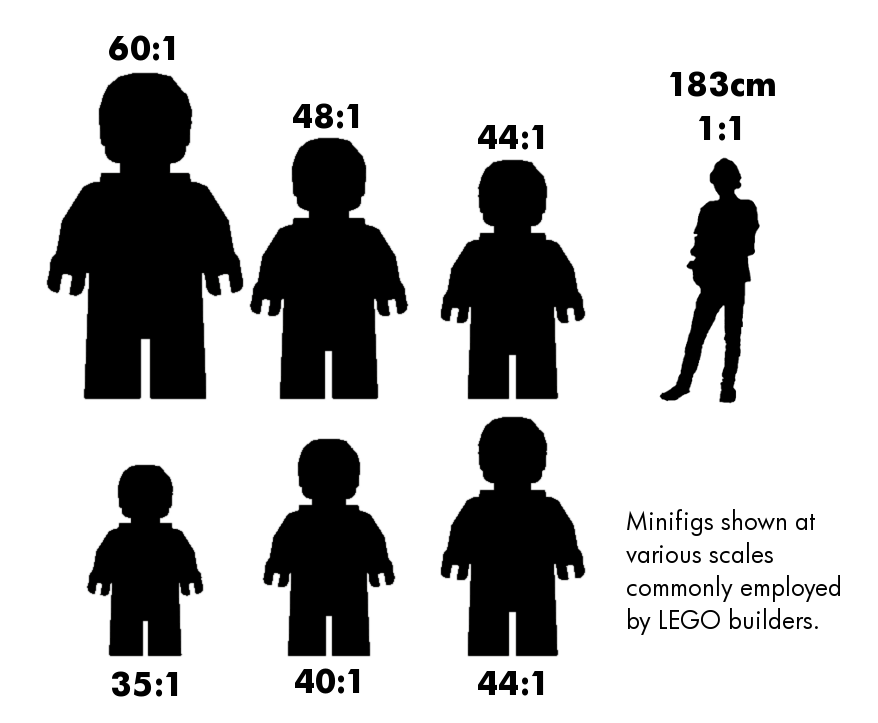 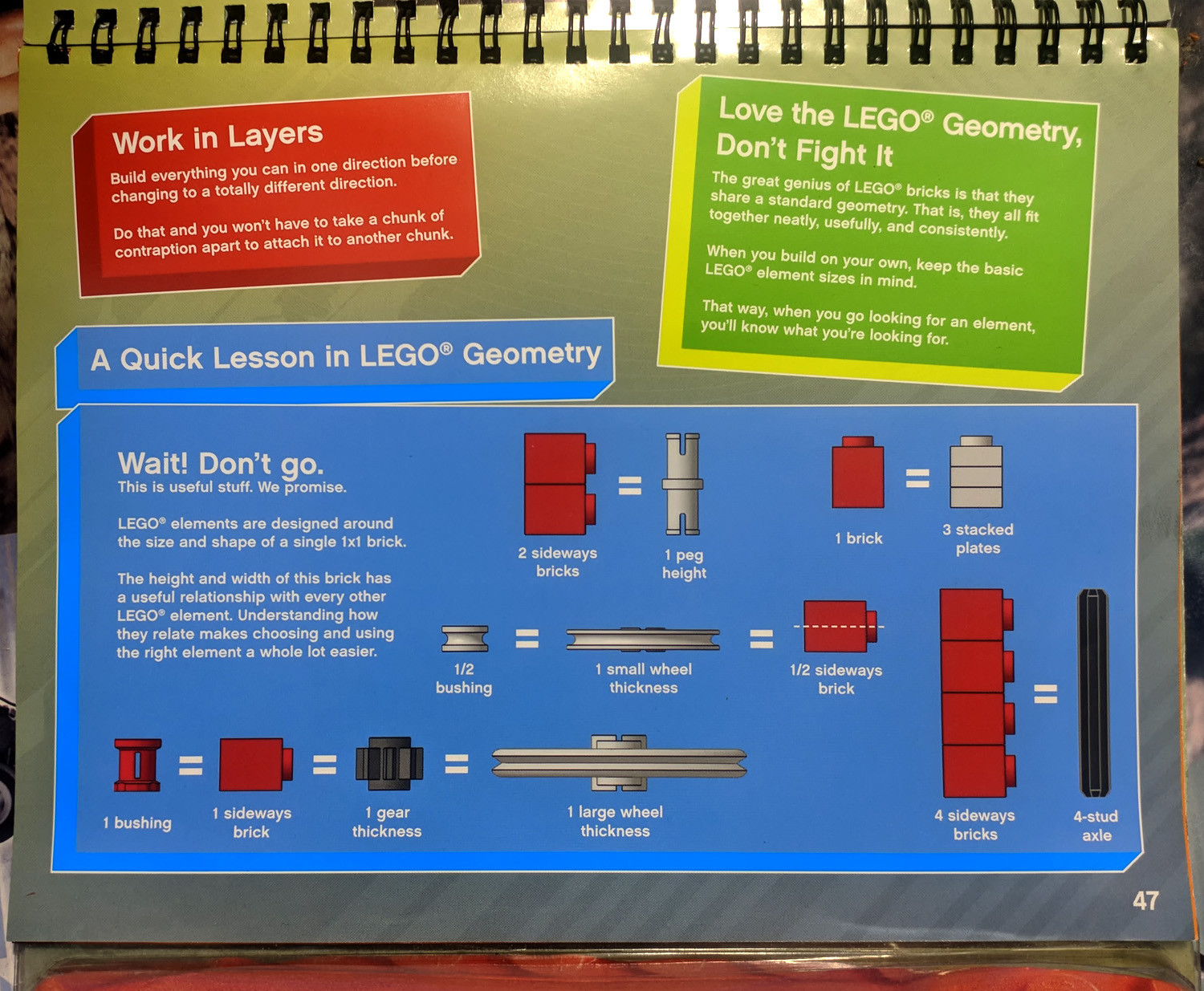 81
What are the dimensions of a LEGO brick?

24
What are LDUs and how do they relate to LEGO bricks?
16
Is there an official LEGO terminology for the features of basic pieces?
13
How does LEGO handle the breakage of Hero Factory sockets?
4
Common, practical use for this piece
8
What does BURP or BURPS stand for?
1
How to find out which set contains a higher plate percentage?
6
What does the acronym SPUA stand for?
5
Choosing scale for train models: what scale is "L-gauge"?
6
Help identifying Lego bricks from a picture for a Geocache
18
Is this part real LEGO or a knockoff?