How to check completeness of a bought set?

Trying to solve problem for which I asked help in Looks like total number of parts and sum of them differs on bricklink I understood I did not have the skills to check contents of a set. I did Web search for "site:bricks.stackexchange.com how to check completeness of a bought set" and did not find relevant info so making new post. The question How to check the missing pieces of a given set? is titled similarly, but asks about different thing from mine.

Initially I tried to count parts by tens, put them in one place and keep count of tens. I miscounted set of 602 by about 10‰ of parts. Then I tried to go by bricklink list again keeping track in tens. Again I failed though twice less.

Finally I separated parts by each "type", taking large area on the floor and going by bricklink list I glanced at the parts, checked presence and added up. On that way I found several occasions where I misplaced parts, but finally I got exact count, so I bought complete set as expected. Picture of layout below: 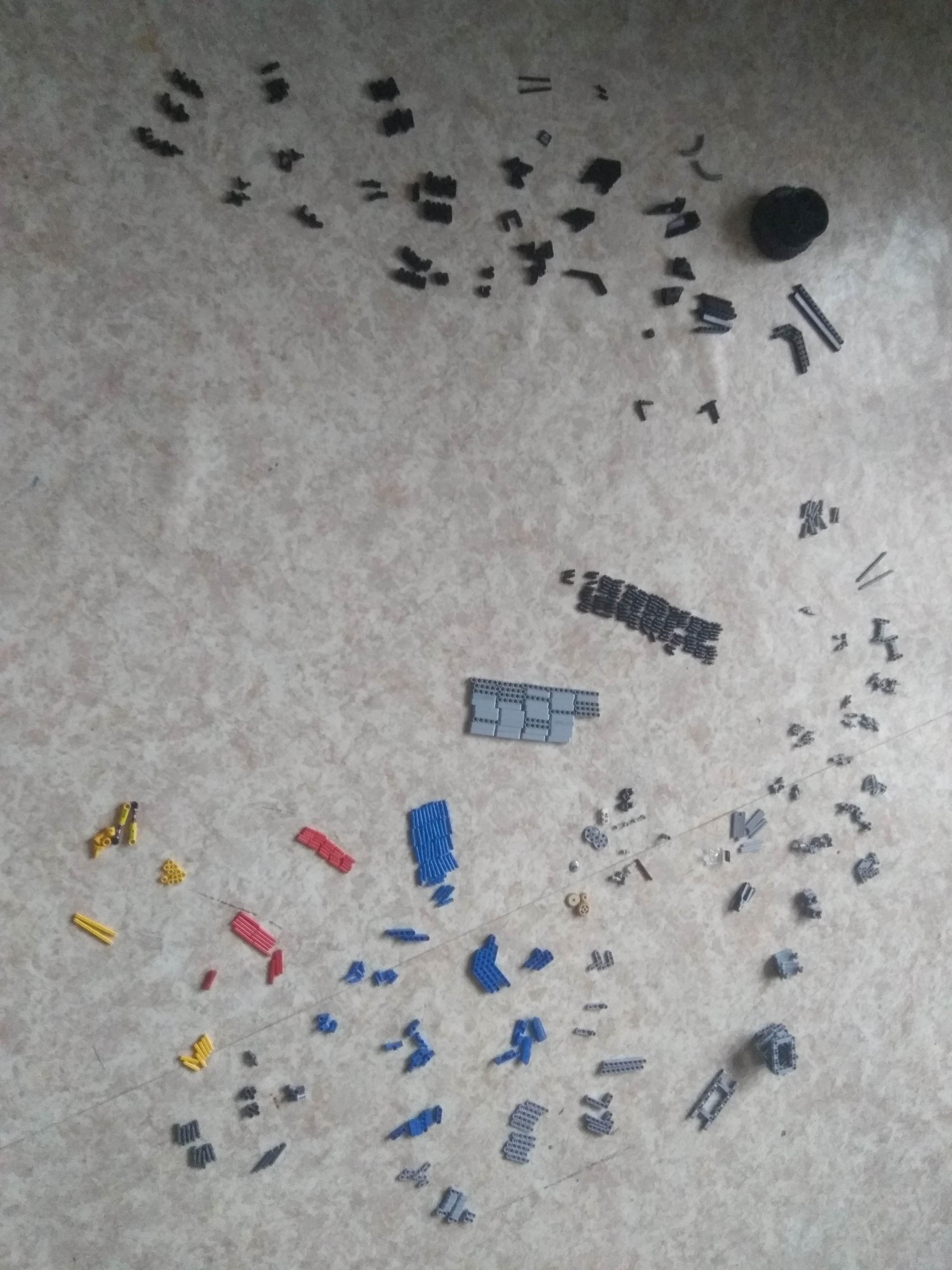 What are your favorite ways to check completeness of bought sets?

The latter technique can be extended to an art called "knolling": 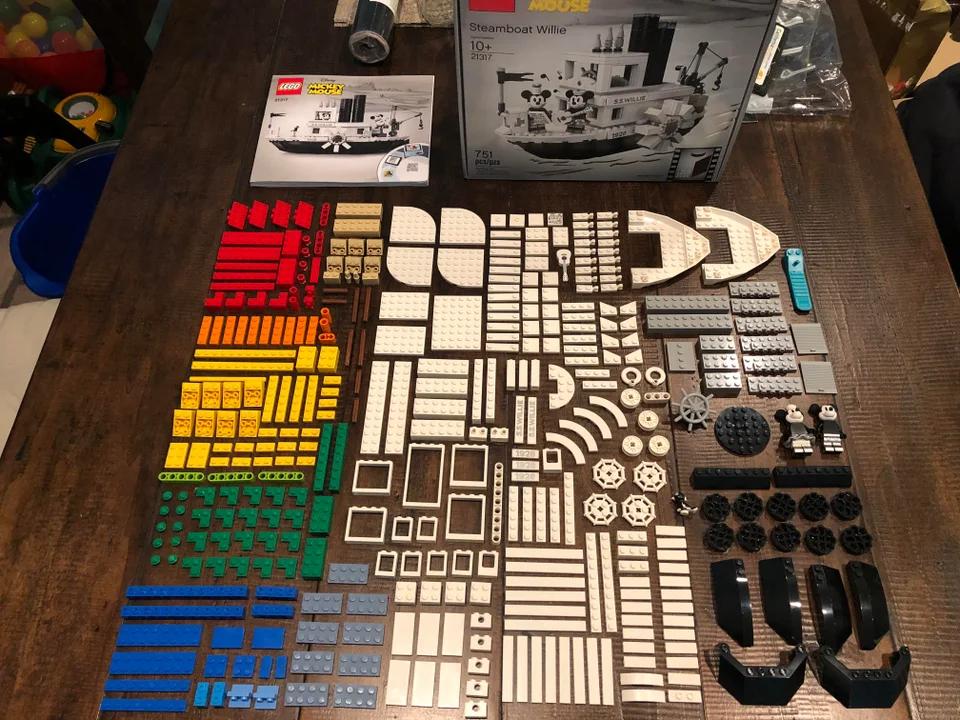 Place all elements by type in right lines with right angles on a large surface... Its a very relaxing exercise and fun in its own right. Checking completeness becomes trivial, building afterwards can also be done with much less frustration.

I have found that following solution works best for me.

I've used this quite a few times to check used sets I bought.

Alternatively, you can just create a list of parts you have following steps 1-6 above and compare it manually with set's inventory on Bricklink. This worked for me as well.

You're definitely going in the right direction with this. I've done this for sets that family had that had missing pieces as well as to part together sets that I wanted to build.

Not the answer you're looking for? Browse other questions tagged sets set-database or ask your own question.

4
Looks like total number of parts and sum of them differs on bricklink
7
By number of distinct colors, what official LEGO set has the most pieces?
5
How to check the missing pieces of a given set?

11
Is there a web service showing me the LEGO set with the most parts?
23
Is there a freely downloadable LEGO set and part dataset?
2
How can I generate a list of missing parts for incomplete sets?
11
How much would it cost to buy one of every retail LEGO set released in a year?
3
How to cross reference multiple parts in sets?
1
What to build with generic set of pieces
7
Can anyone tell me which set this LEGO plane is from?
5
How does one identify the designers of a LEGO set?
1
Comparing LEGO® MINDSTORMS® Education EV3 Core Set with LEGO MINDSTORMS EV3 Toy Robot Building Kit - 31313
0
LEGO set names in non-English language?