Do these bagged GUDI pieces make up a single set?

I purchased what I thought was some second-hand LEGO today. There was a single plastic bag with the words "Complete Set" written on it in sharpie marker. There were 6 sealed polybags inside, all with pieces that look similar in colour (lotsa pinks, purples, browns and whites).

On closer inspection, some of the pieces bear the logo "GUDI" which I gather is a Chinese manufacturer specialising in 'Lego-style blocks'. Most of the bags have a number on them (5538.01, 5538.02, etc) but I've not been able to research any GUDI sets that have that number. 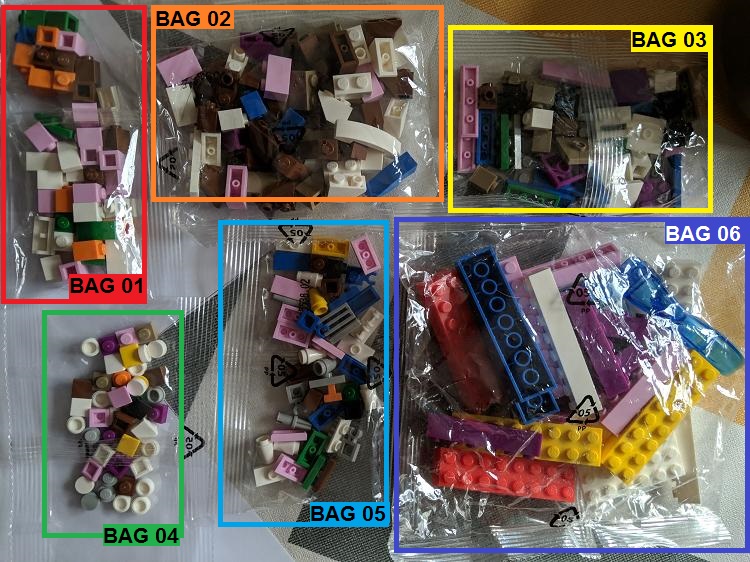 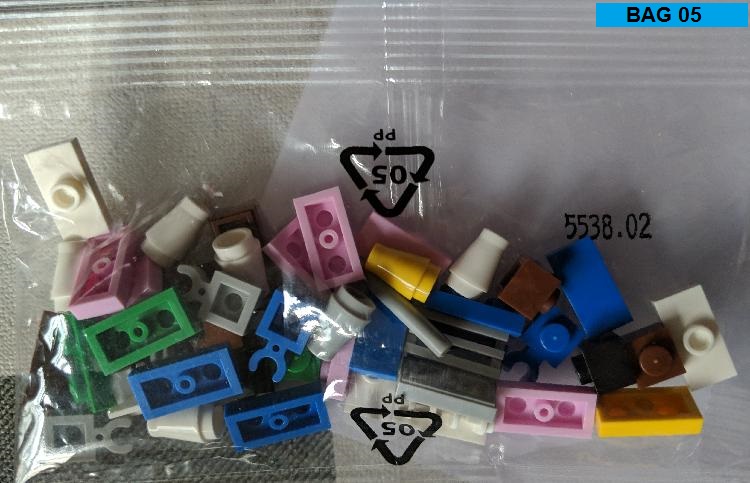 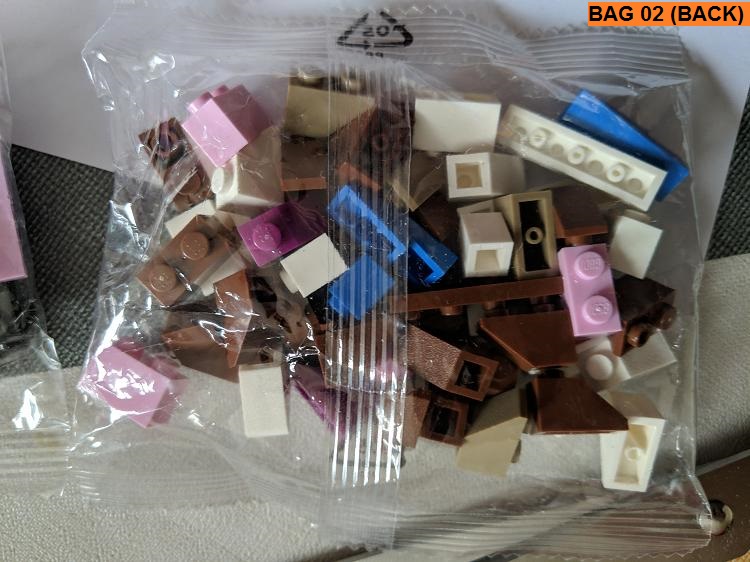 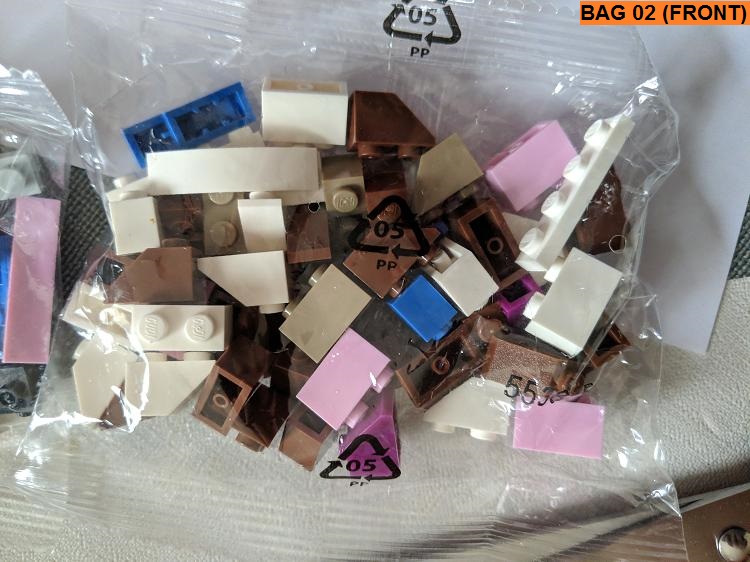 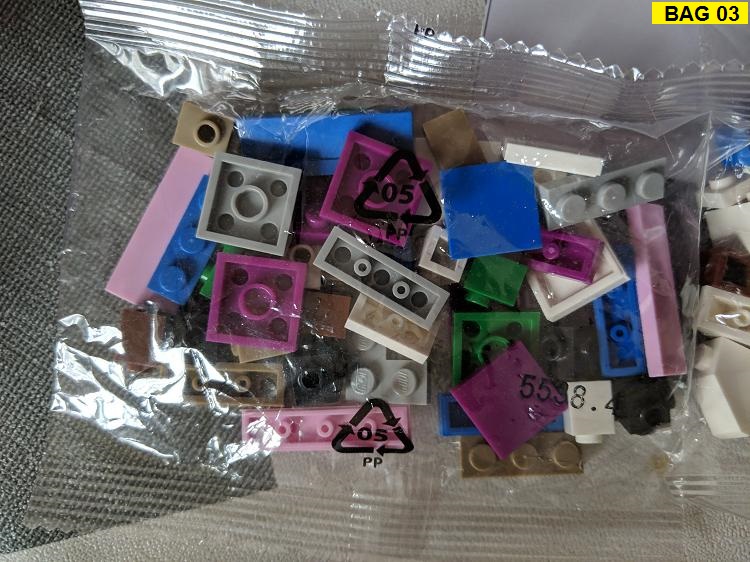 Do these pieces comprise a single set (and if so, which one?) or is the bag author a no-good lying liar?

So, I just Googled "GUDI" + "catalogue" and it brought me to the knockoff's parent company "Guangdong Xinlexin Education and Culture Co.,Ltd" or Xinlexin.com.

Xinlexin's GUDI product line has two subcategories that match the color scheme of these pieces.

Below are pictures from both lines that comprise of around 23 sets. If you'll notice, each set has many unique identifiable pieces that just don't appear in the current six poly bags above.

The only piece that comes close is that blue translucent piece in BAG 06, which sorta looks like the minidoll dress from Elena's Studio. 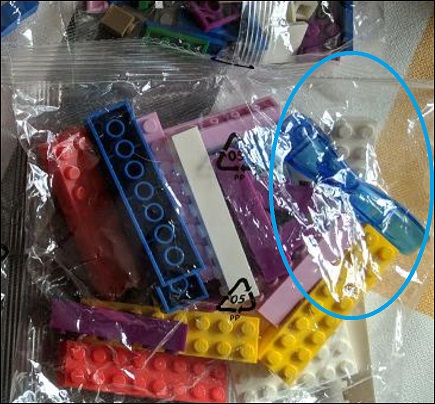 Another point: We don't know how far back Xinlexin website goes when listing their knockoffs. This could be a complete set before GUDI decided to list their wares digitally.

Conclusion: We could safely say that these 6 poly bags are not from any of Xinlexin's current line of 23 sets, but due to lack of documentation, we can't say that these pieces do, or do not, form a complete set.

Not the answer you're looking for? Browse other questions tagged set-identification clone-brands or ask your own question.