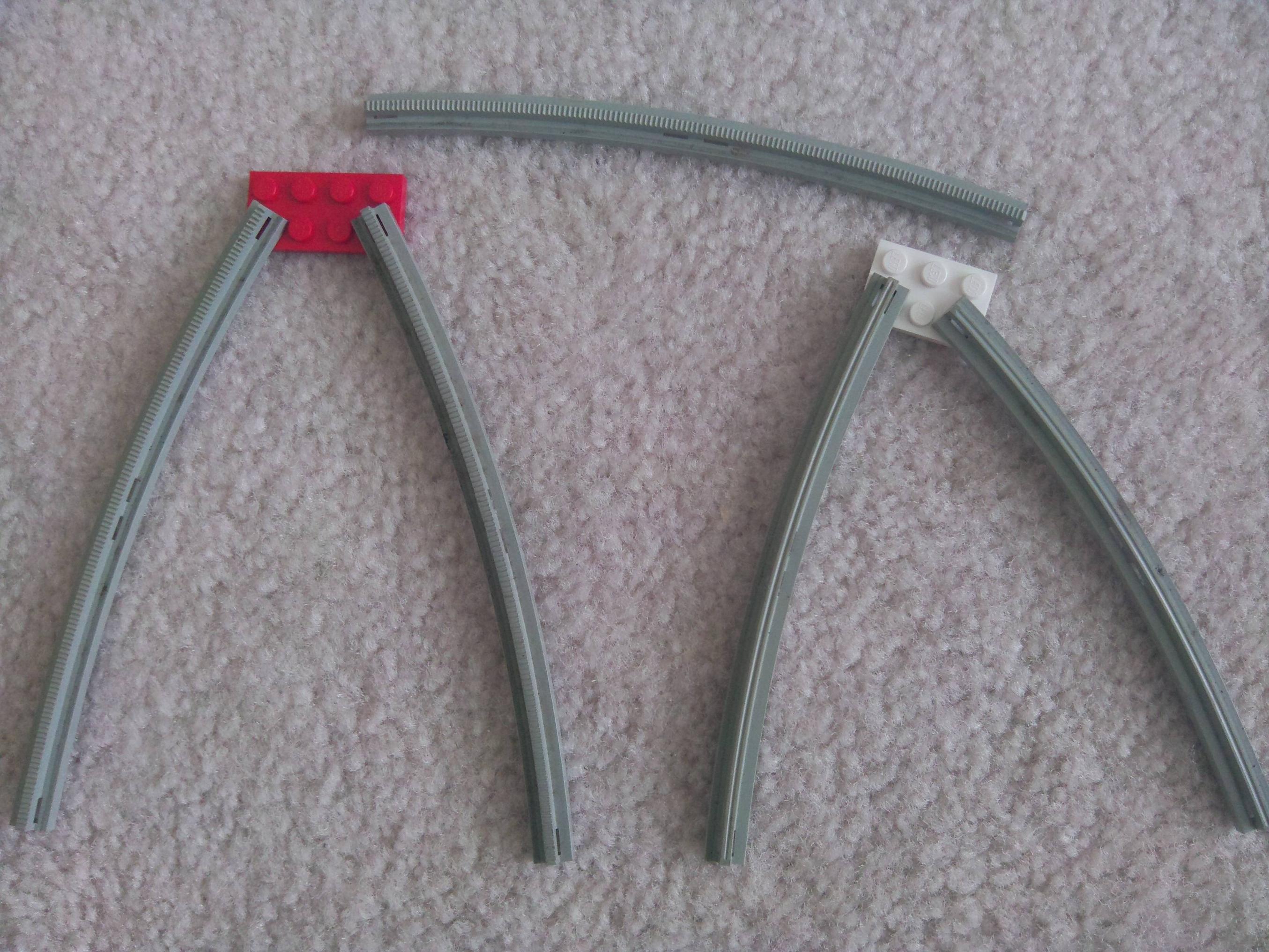 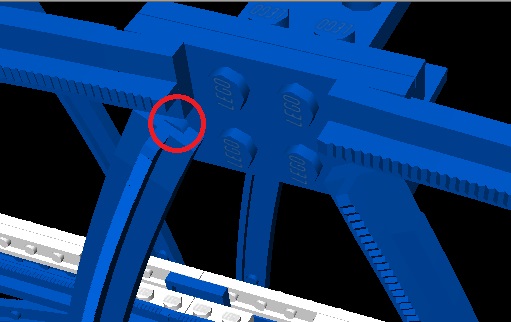 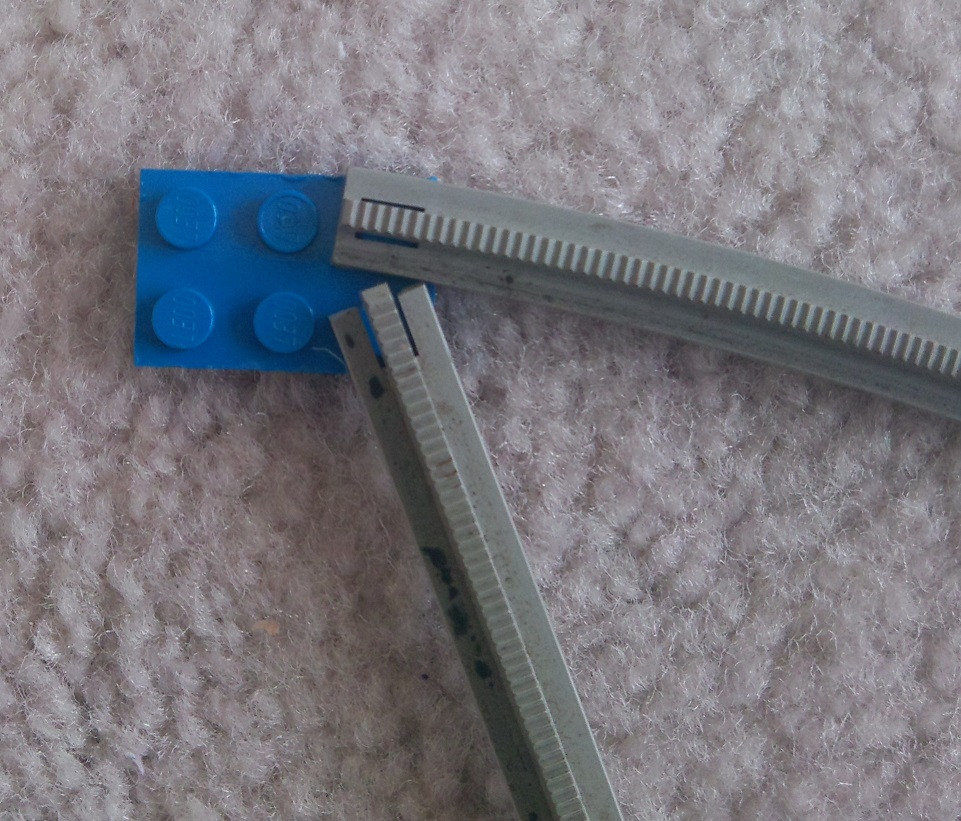 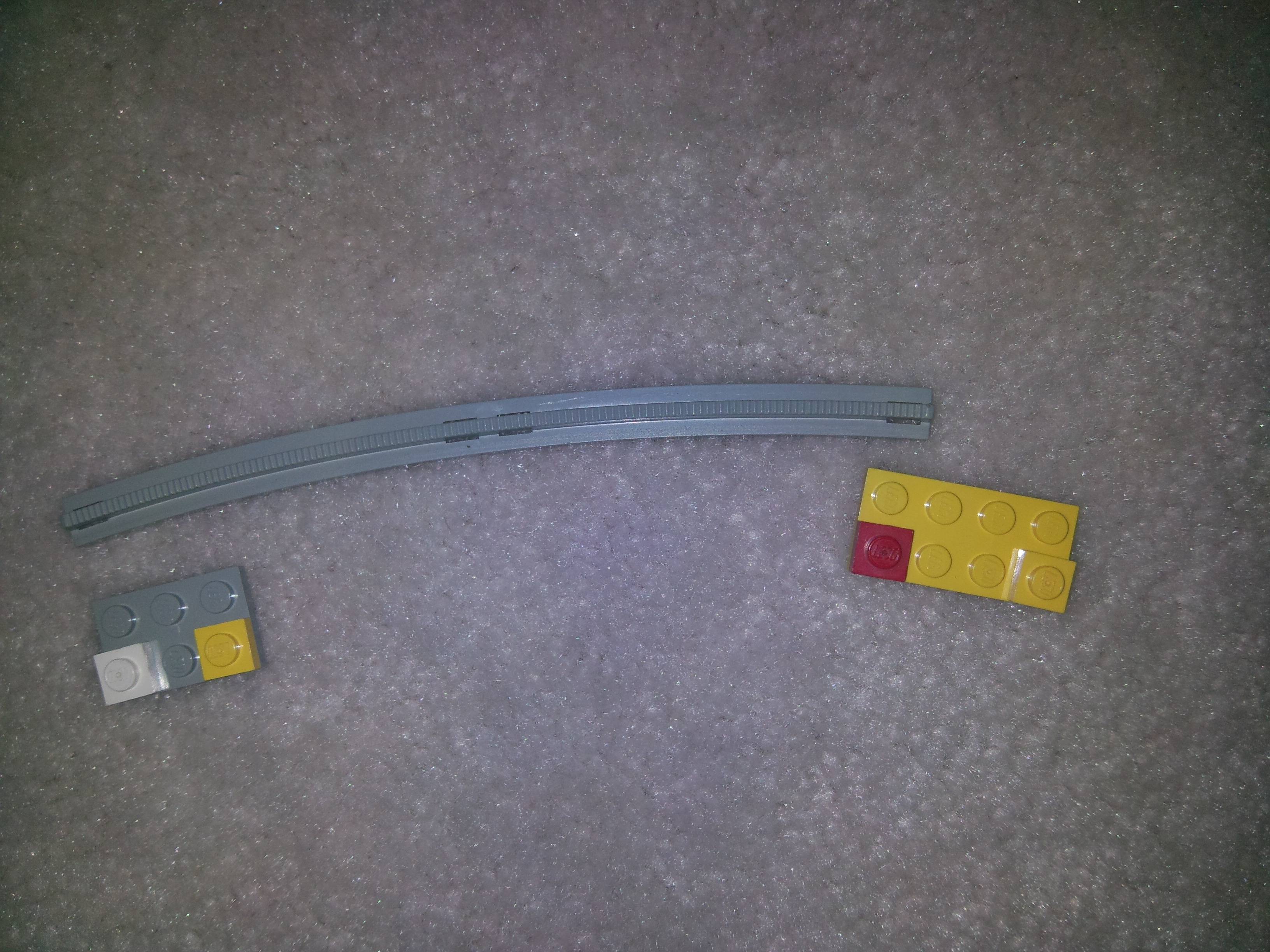 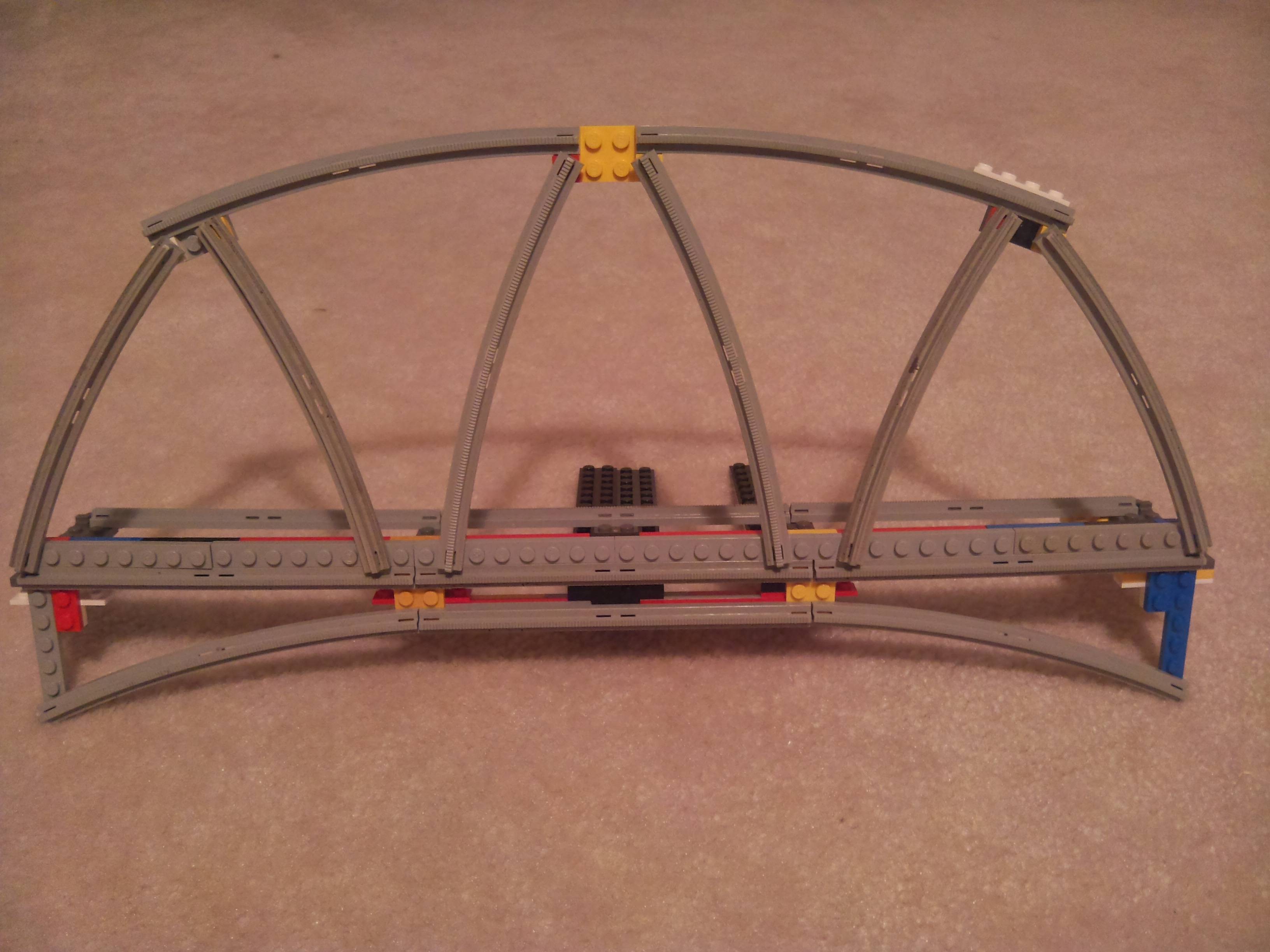 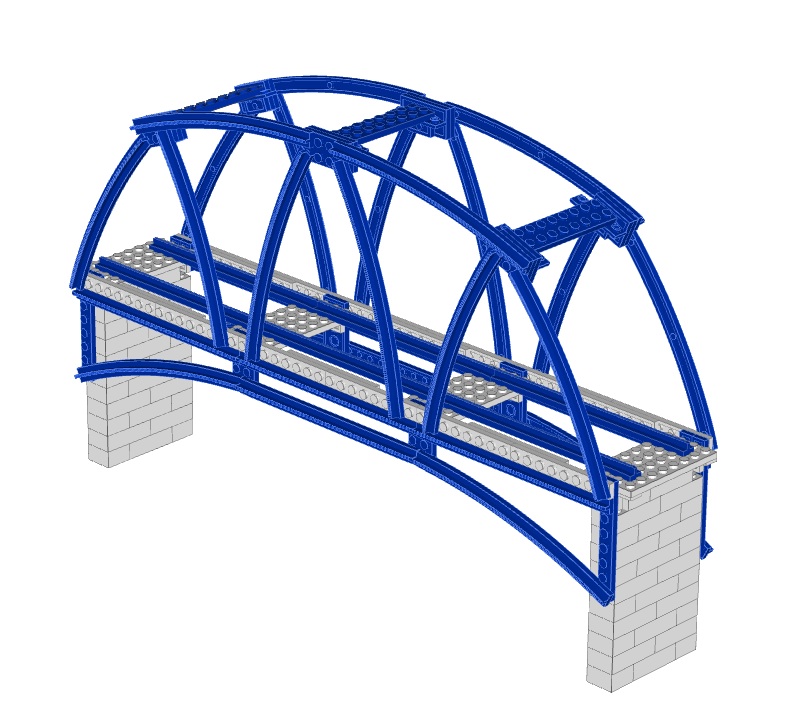 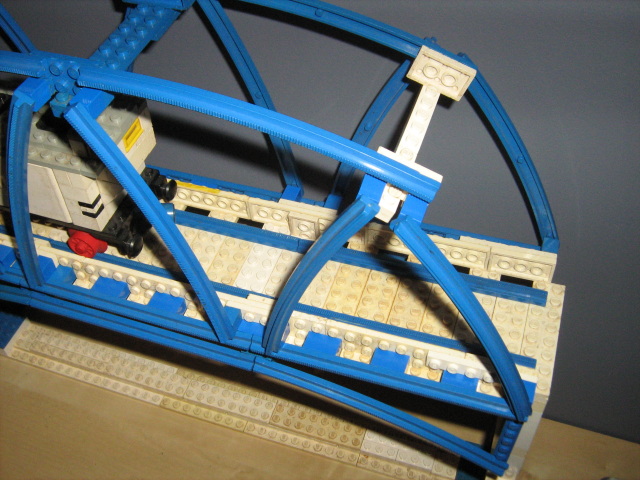 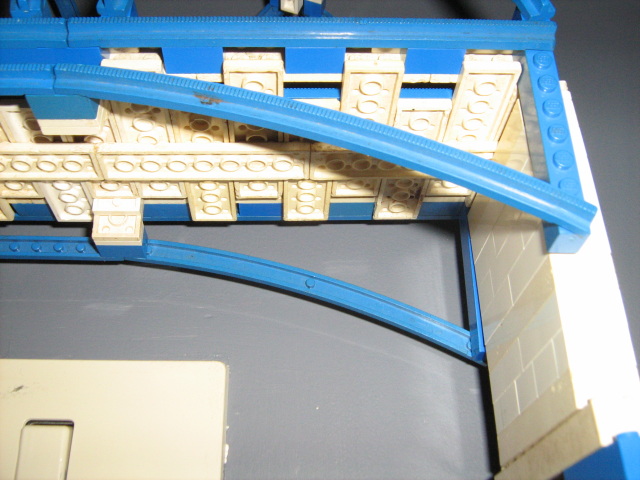 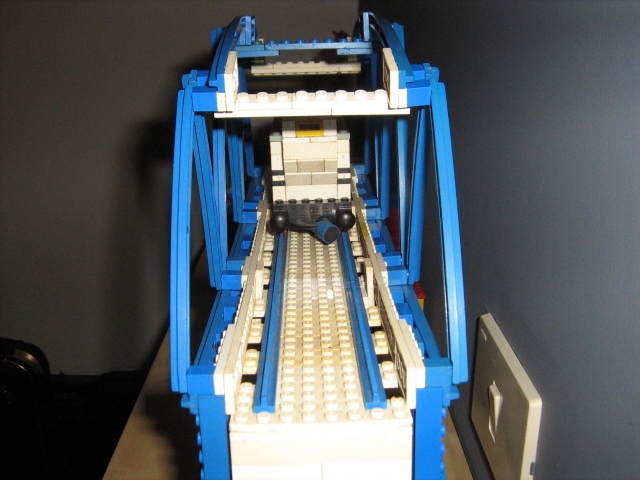 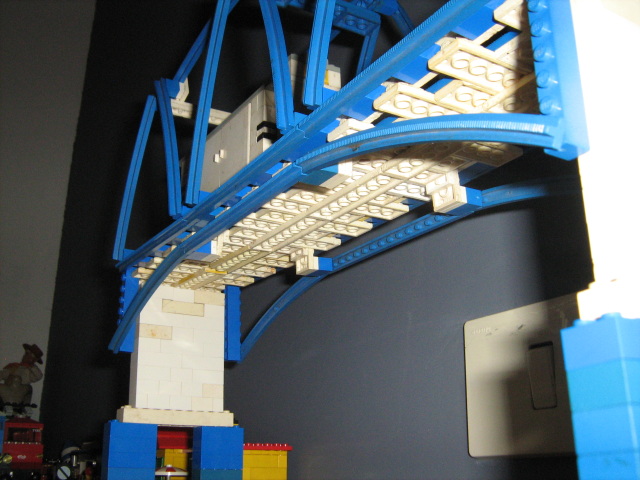 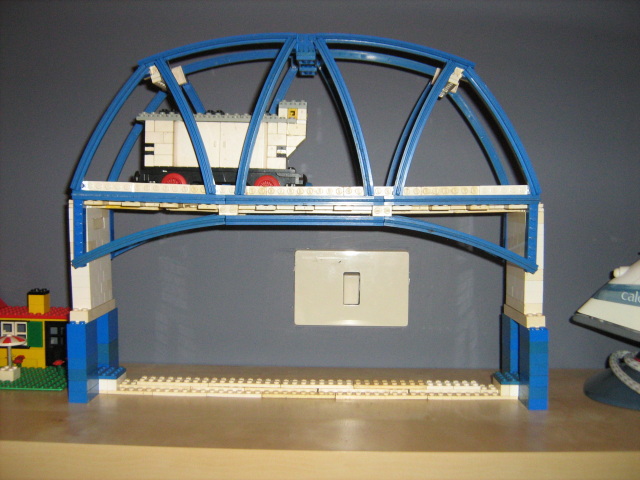 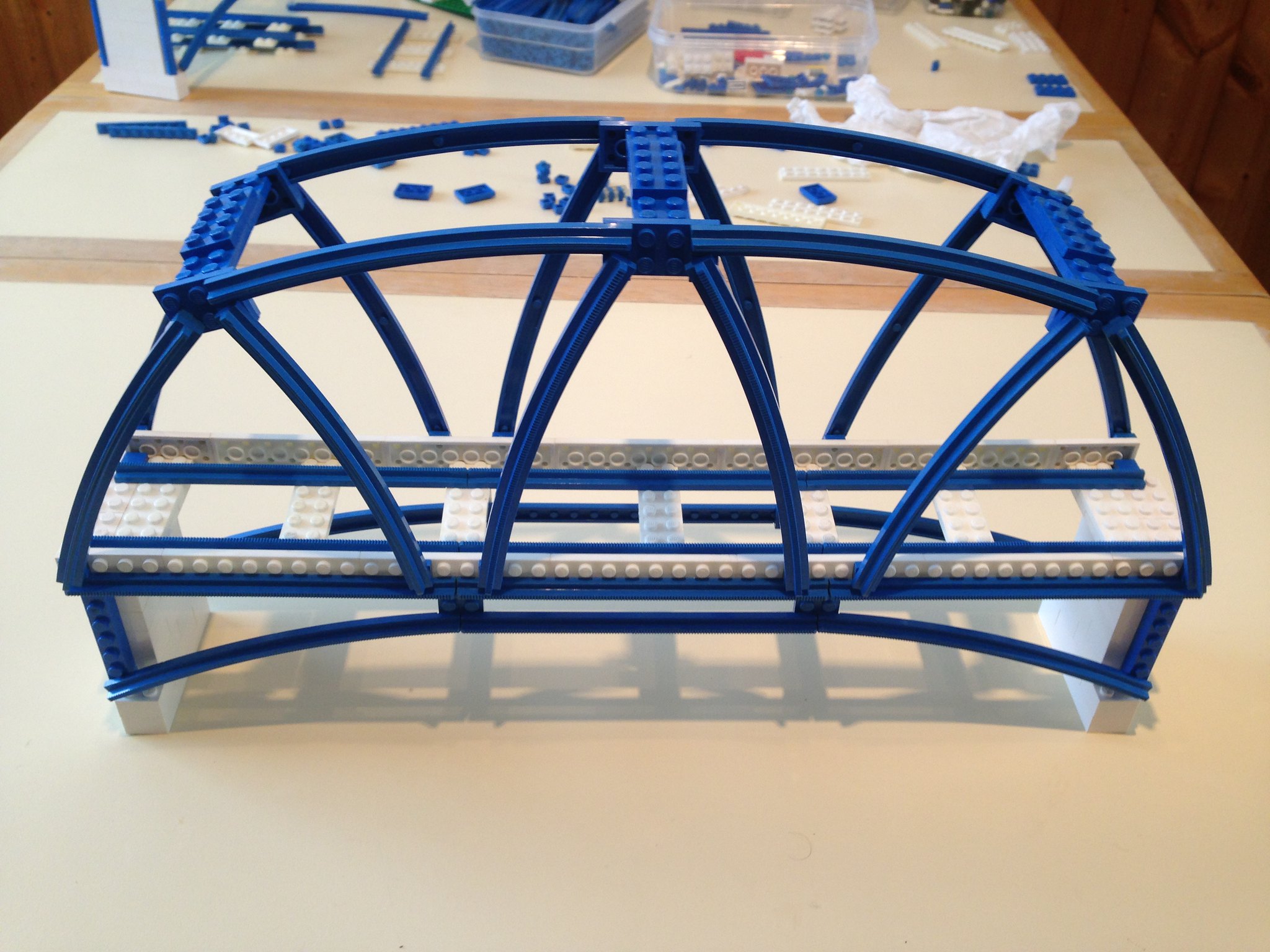 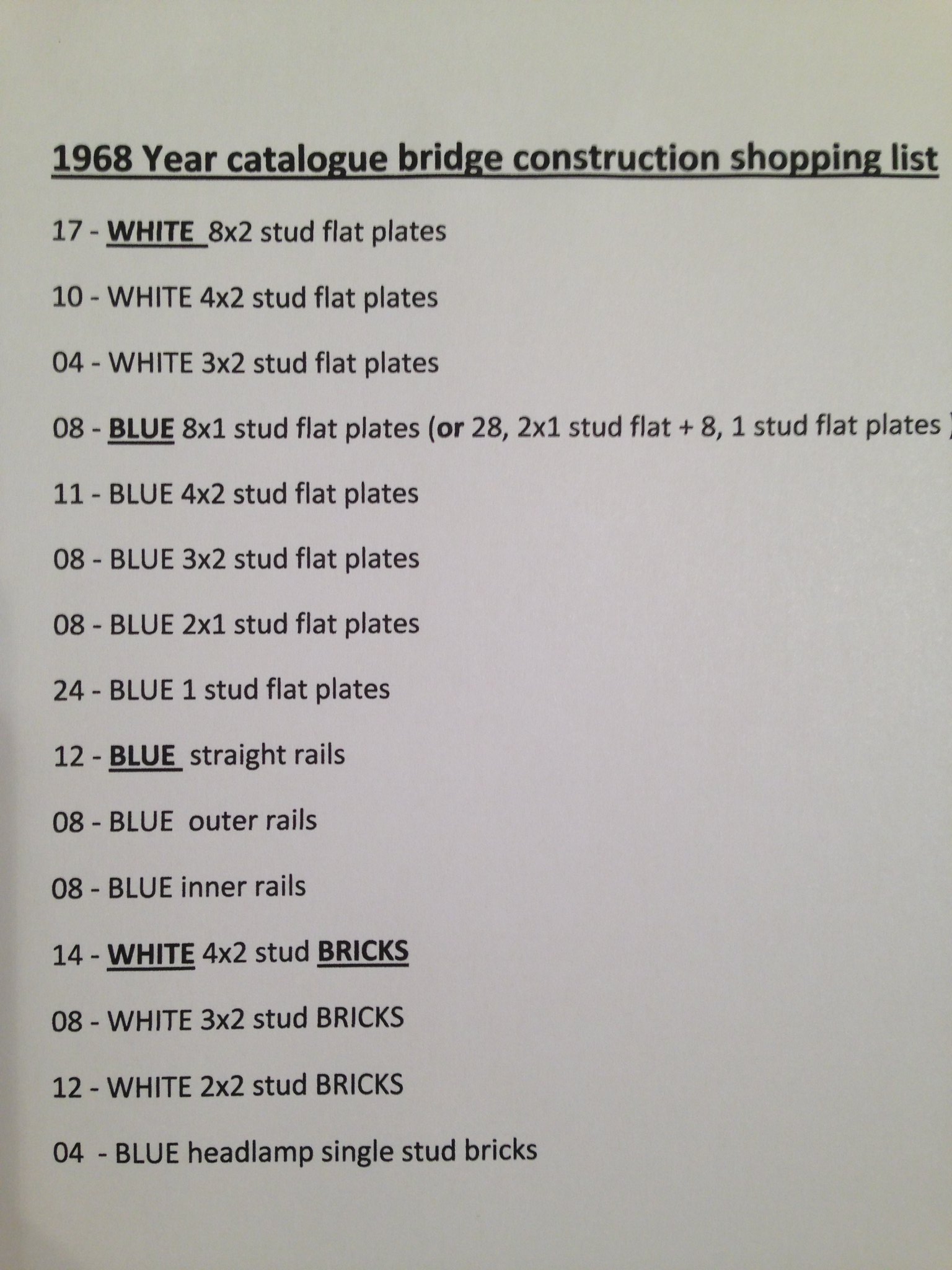 Hope that's helpful. I have a 12 image photo diary of the build too. If you would like it message me through Flickr.

18
Bridge from just basic bricks?
12
How can the 12v Train 7823 Container Depot be used to load container ships as per Lego Catalogue
9
Simplest approach for rail sets automation
7
Long train Bridge tension and compression angles (minimum brick count)
2
Wiring diagram of this blue 12V switch?
8
How can I repair a red 12v train motor from Set# 7730?
6
Lego track switch doesn't close properly
7
How to disassemble the propulsion wheels of the LEGO/DUPLO train engine base part# 28743 drivetrain?
8
How can I complete the build of this Lunar lander from the Space and Airport Set (9335)?
12
Train level crossing using 2021 road plates