What went in the orange cylinders from Mars Mission?

While sifting a bin of LEGO's that I received as a gift I found this strange orange cylinder: 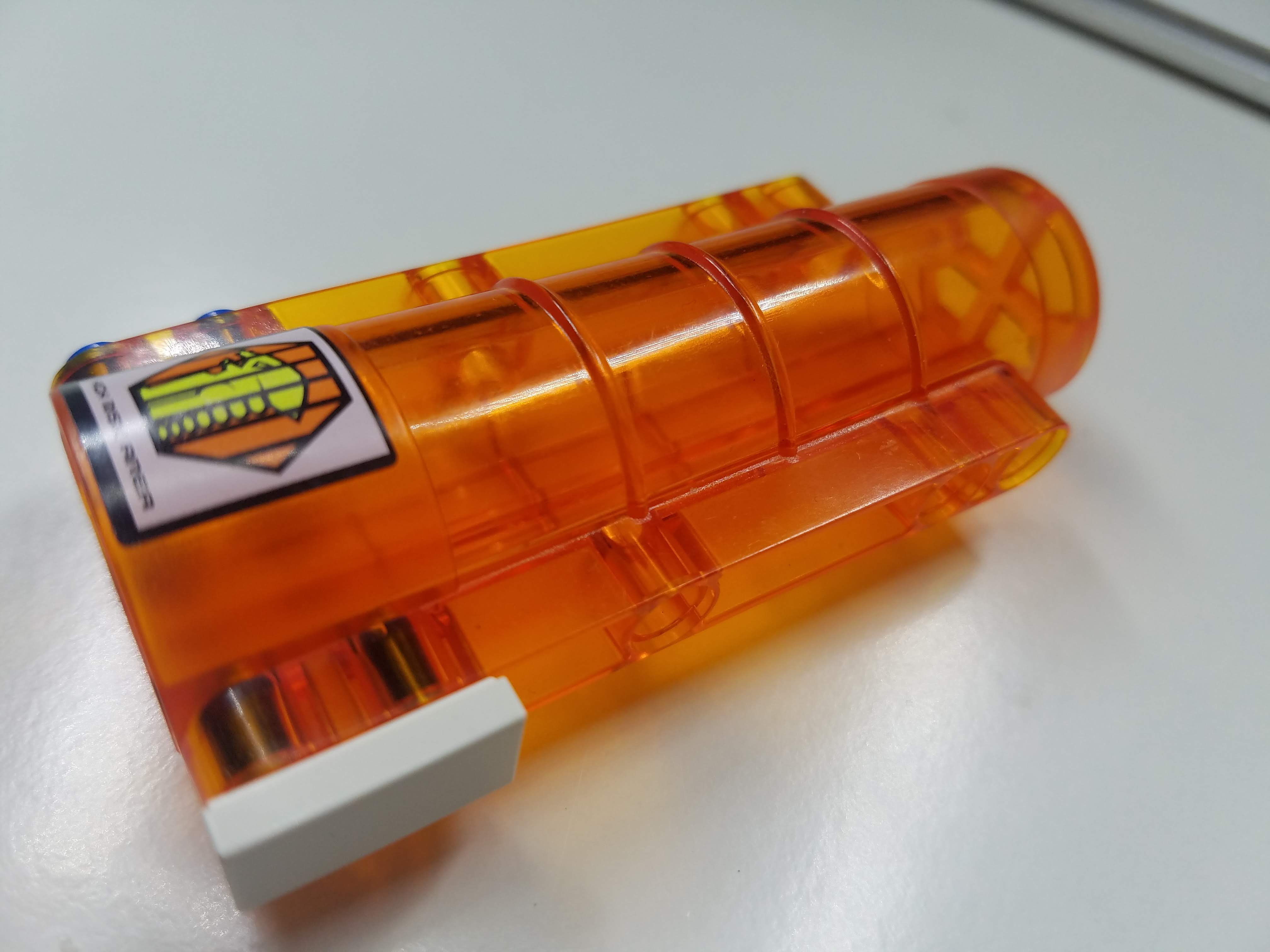 As you can see the tube forms the spine of the trike and it has something in it. Despite consulting the instructions and watching weird youtubes that turn out to be unrelated I still have no definitive idea what the things in the tube are.

Do you know how you were supposed to play with this? What went into the orange tube?

I'd assume from the partslist this guy is in the tube: 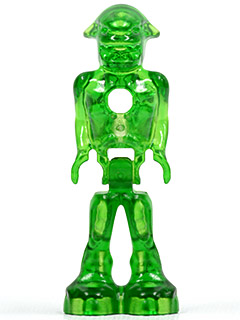 3
Were there any non "misson-x" sets from the LEGO Alpha Team Range (as in with the PC Game)?
6
Why did they cancel Mars Mission?
6
What is the history of the Marvel license between LEGO and Mega Bloks?
4
What year did the minicon "micro BrickCon" first appear at "BrickCon"?
5
I have set from Agents theme yet the database doesn't contain my set
4
What set is this dark grey remote with orange buttons from?
3
Saturn V set from the 60s?
7
What is the writing on this map tile, originally from Indiana Jones sets?
3
What is this long spiked black piece with rubbery orange tip piece used for?
4
What is the difference between Star Wars UCS and Master Builder Series?