Most Lego cars are unrealistic as they only have wheels and axles. I am looking for sets that contain a chassis, a transmission gearbox, and an engine. In other words, I am looking for Lego sets that model real cars. Are there any such sets in the 21st century?

There are more than one set with such characteristics. While first four are from 20th century, I've included them anyway, since they are well-known and include characteristics you are interested in. 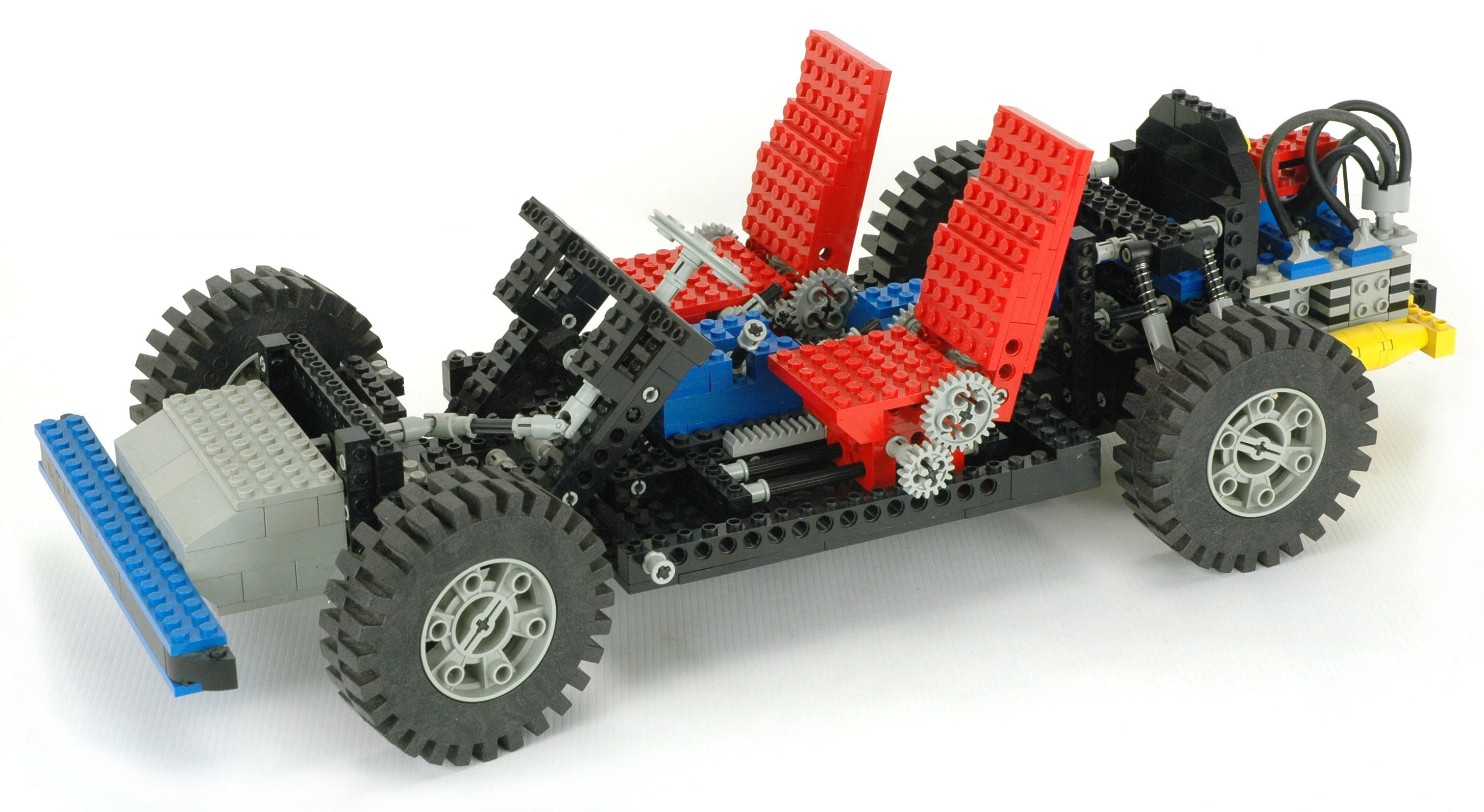 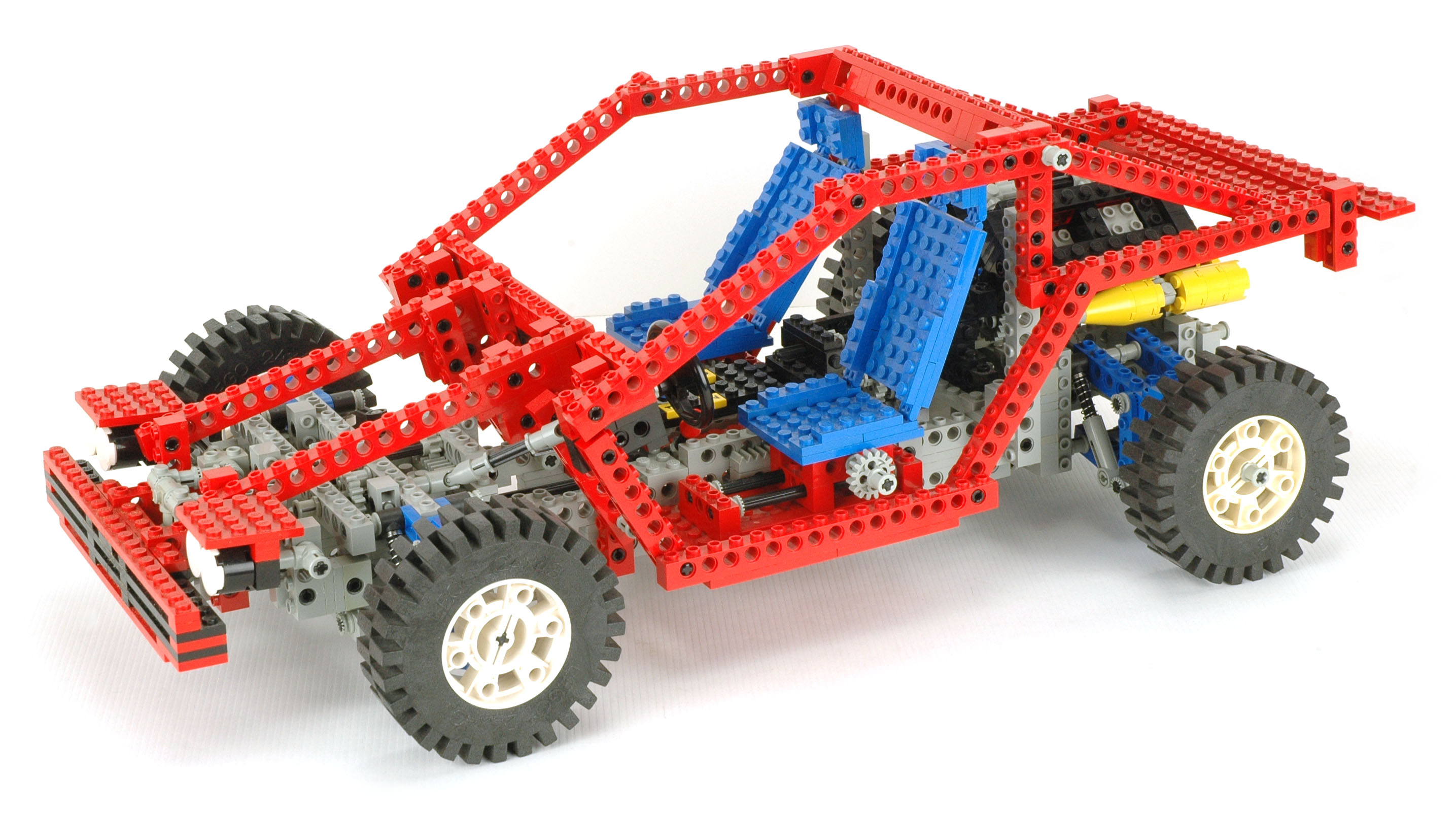 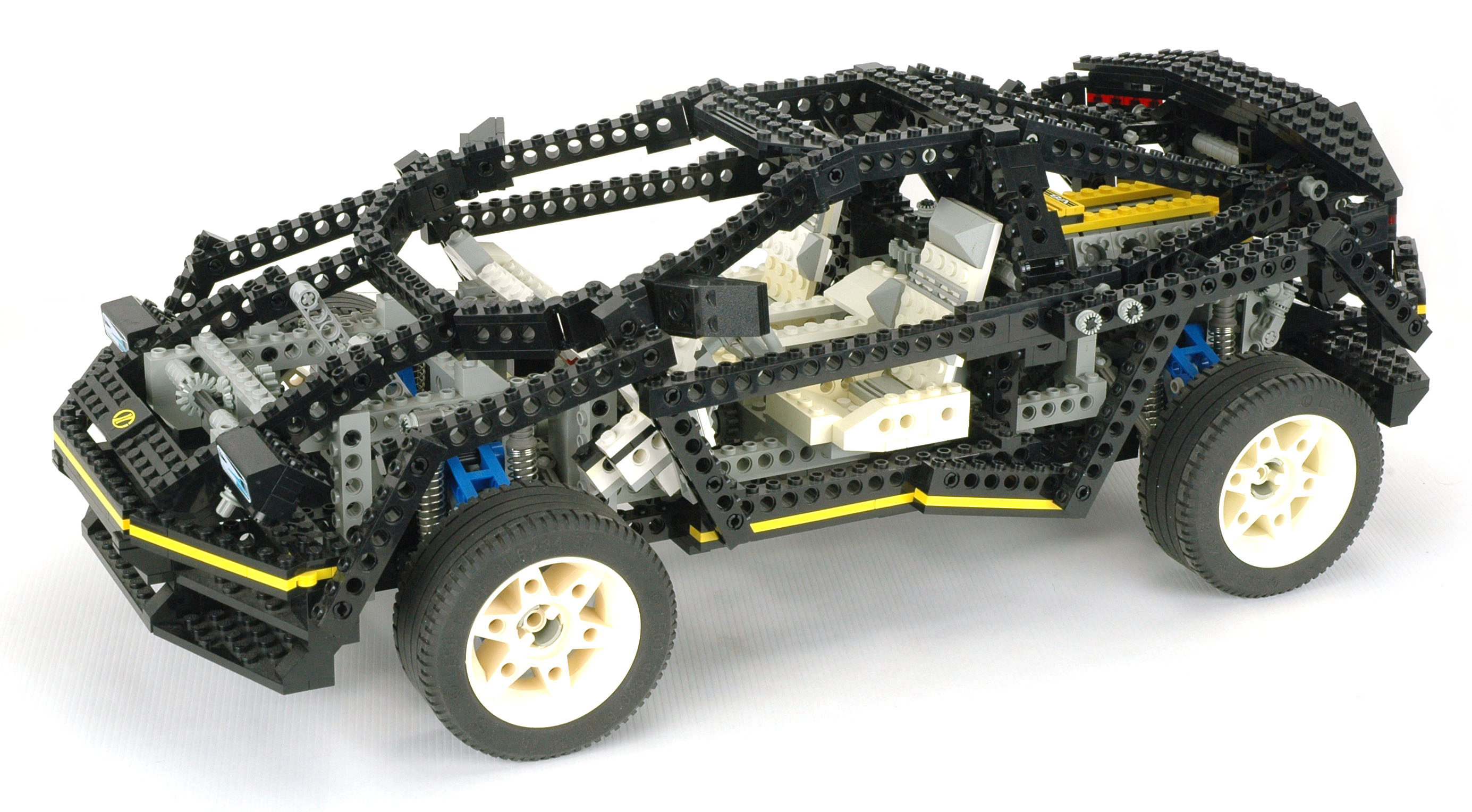 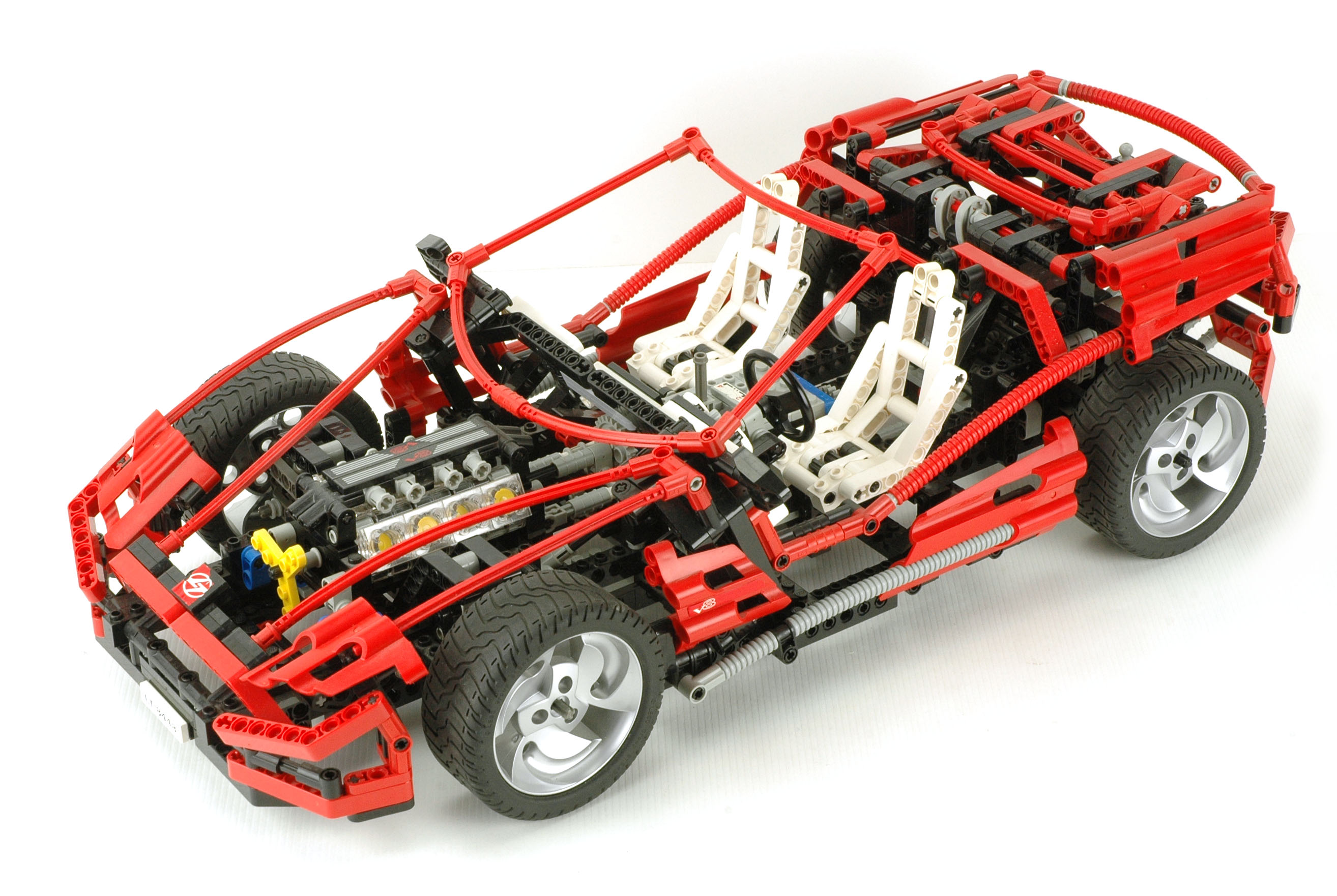 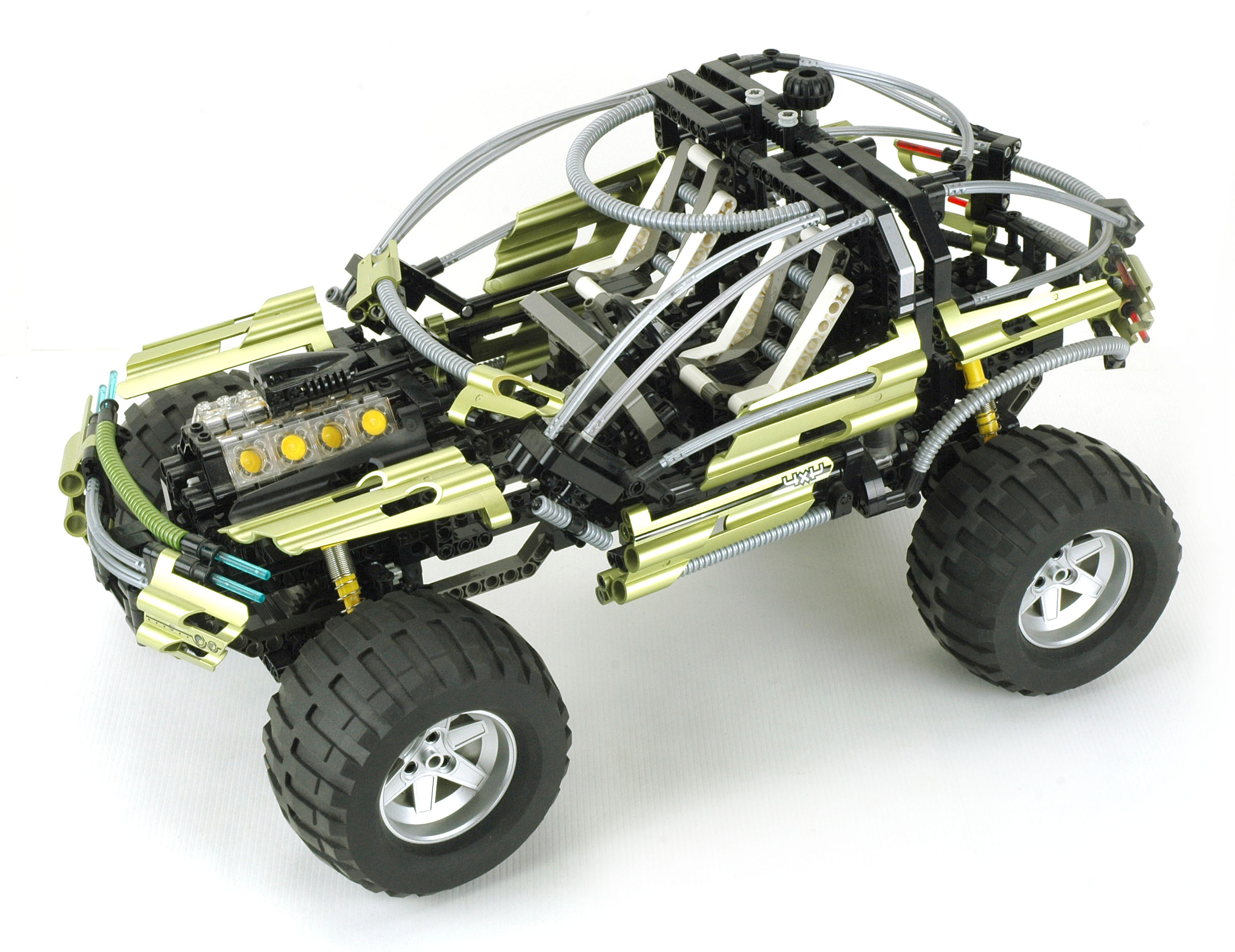 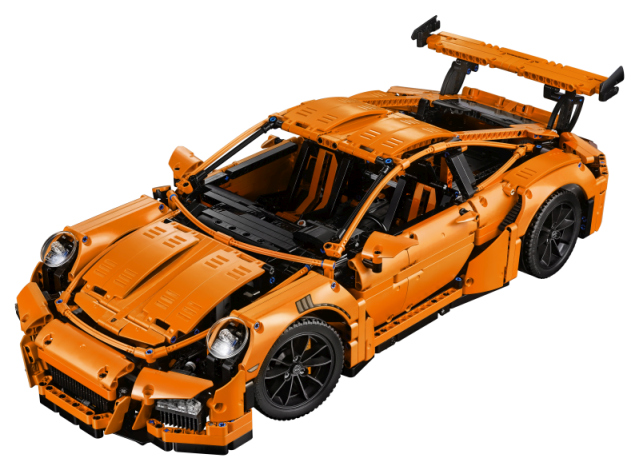 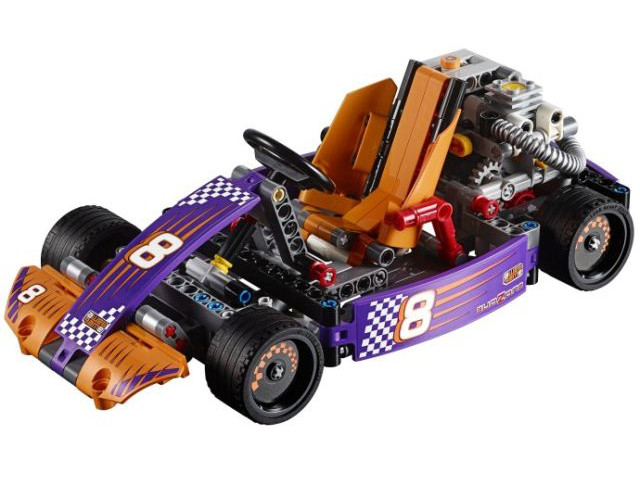 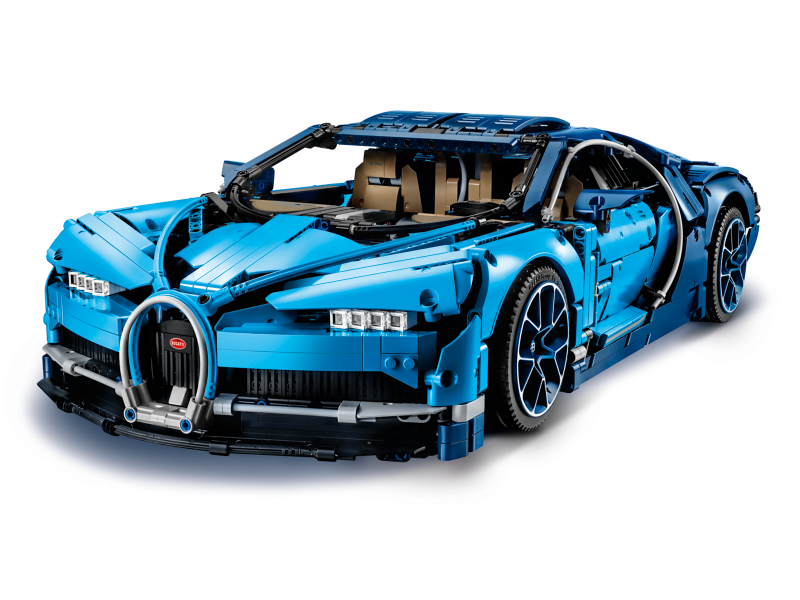 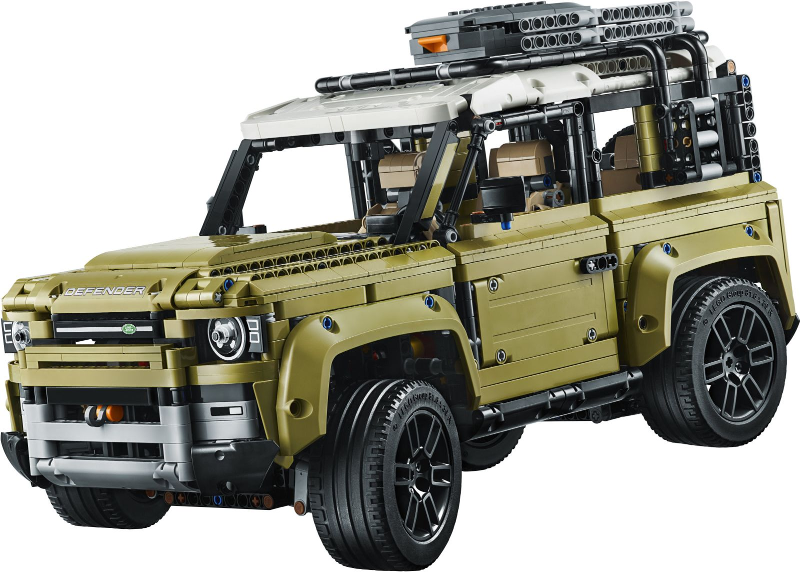 And the latest addition - 42115 - Lamborghini Si√°n FKP 37 from 2020. It has steering, V12 engine, 8-speed sequential transmission with paddle shifting, suspension:

In case you are not limiting yourself to LEGO sets there is another option - MOCs produced by AFOLs. You can find them mostly on Rebrickable. There are a lot of creations based on real-life vehicles with functions sometime (quite often for larger models) exceeding those you can find in LEGO sets. Not all of them are as sturdy as LEGO models, but that is a personal preference. Although all of them come with free/paid instructions. Here is an example of MOCs in Technic theme.

Features for sets from early days up to and including 8466 are sourced from Technicopedia. Here you can find animations and more details for each of those sets. Newer sets, sadly, have not been reviewed on Technicopedia.

Not the answer you're looking for? Browse other questions tagged technic sets vehicle or ask your own question.

9
What are the names for these two pieces of a car chassis and a piece for above the wheels?
15
Is a N2 or CO2 paintball tank a viable power source for a LEGO pneumatic Engine?
13
Which sets currently contain pneumatic LEGO equipment?
5
Cheapest and Simplest way to build a LEGO Technic car?
3
Ambulance LEGO Sets
6
Childhood lego car ID, 1980s early 90s
2
Where to buy rare old LEGO sets?
2
Which set is this black LEGO Technic car with skull and fire stickers?
2
Determining the age and value of old NIB Lego sets
9
What dark green LEGO car is this?