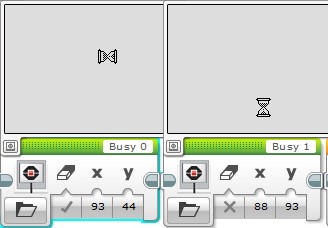 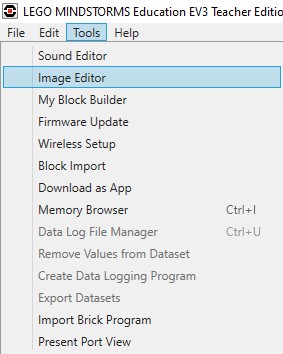 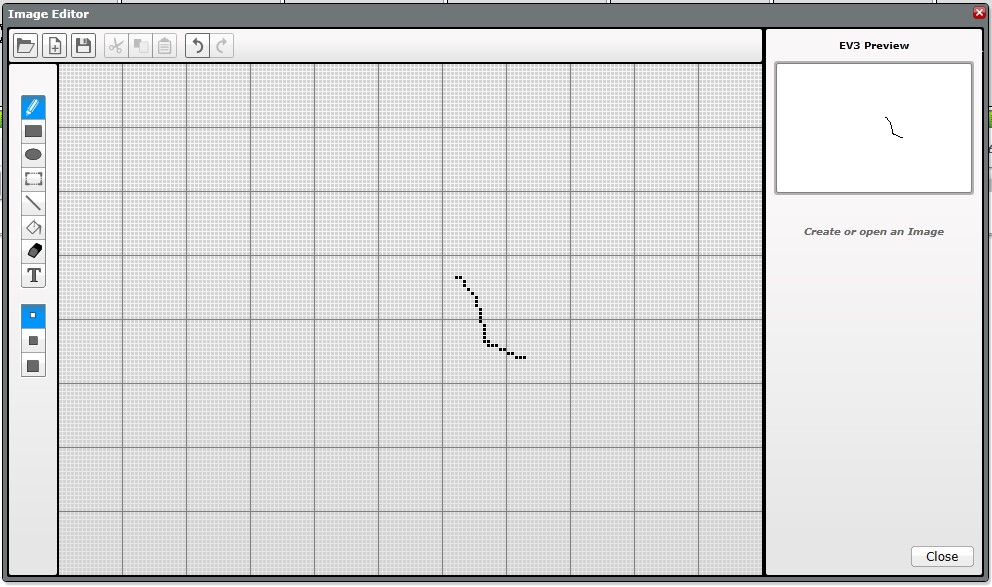 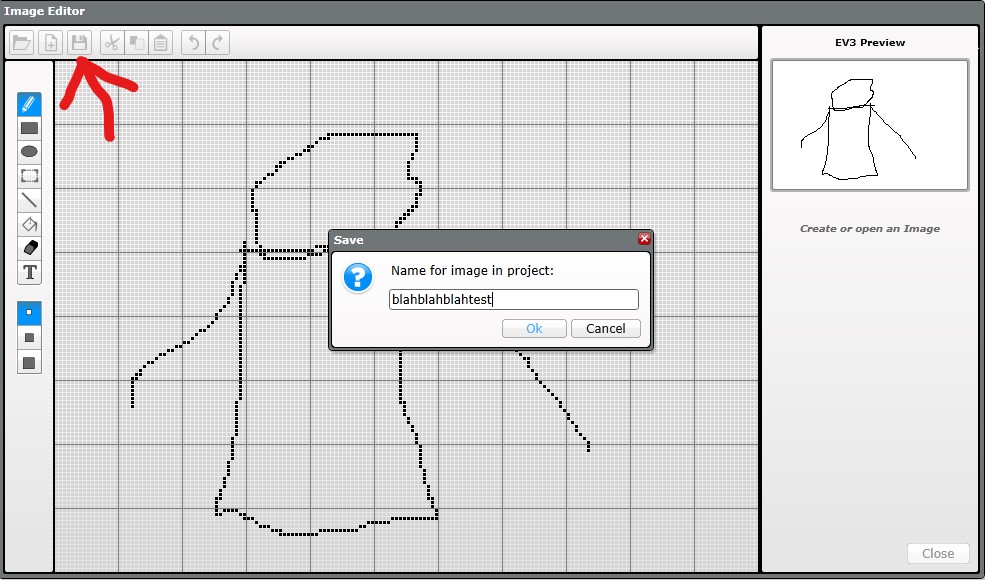 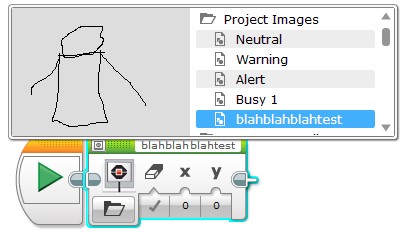 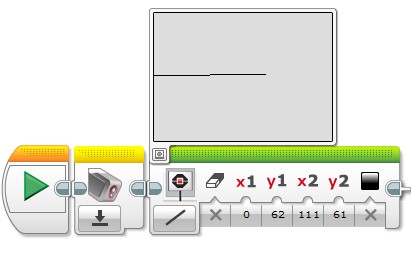 6
EV3 Brick Error Symbols?
5
Custom EV3 Block: "Unable to compile..." ("string subsection")
1
Why does display output affects motors?
3
EV3 switch block does not recognize text?
2
How do you interrupt a MyBlock?
2
Can't create block: "Use of a block which no longer exists"
4
Is there a duplicate/copy paste function in Lego Mindstorms Ev3 programing?
3
Why does Pybricks on ev3dev have slow performance compared to EV3-G?