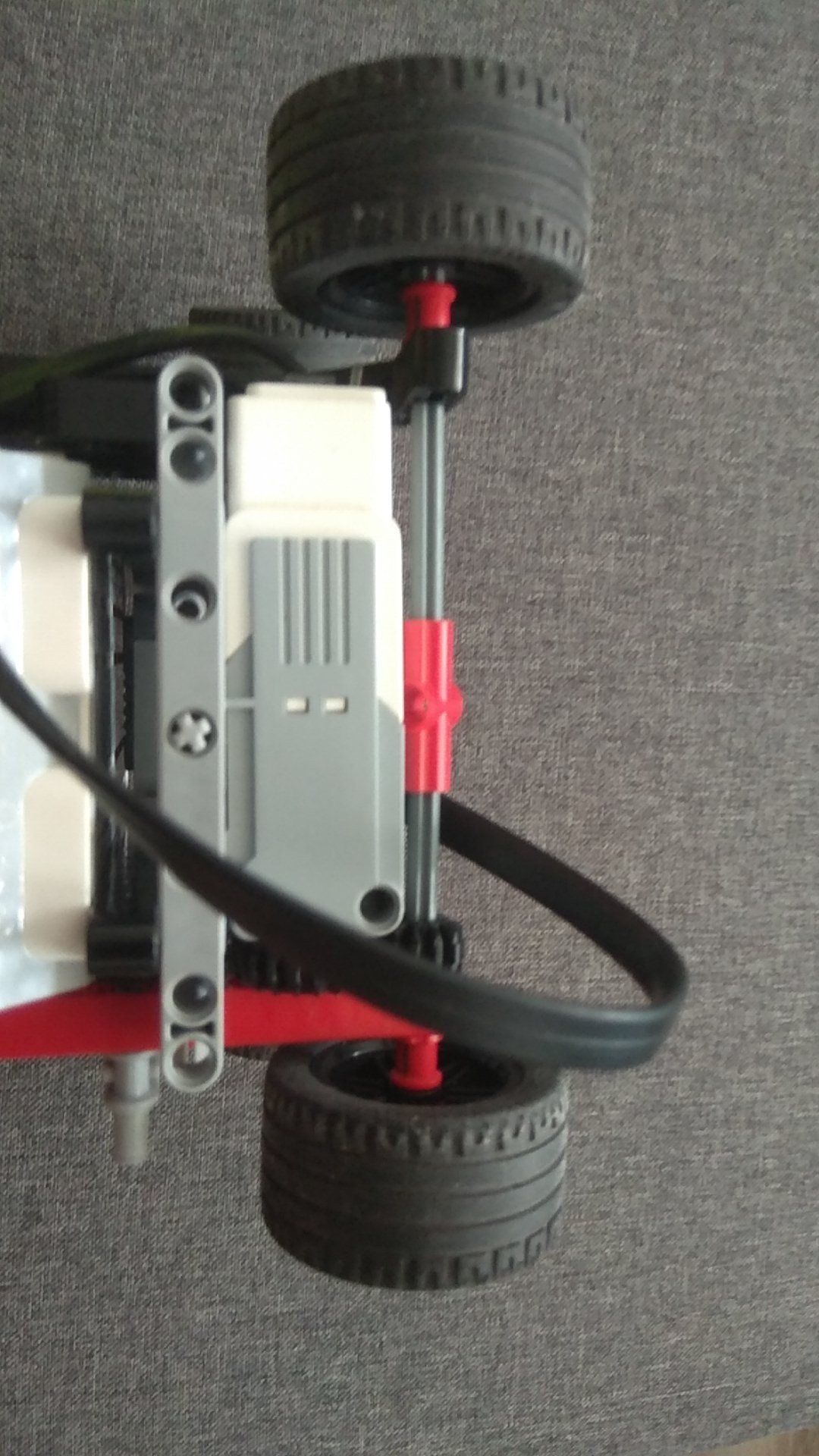 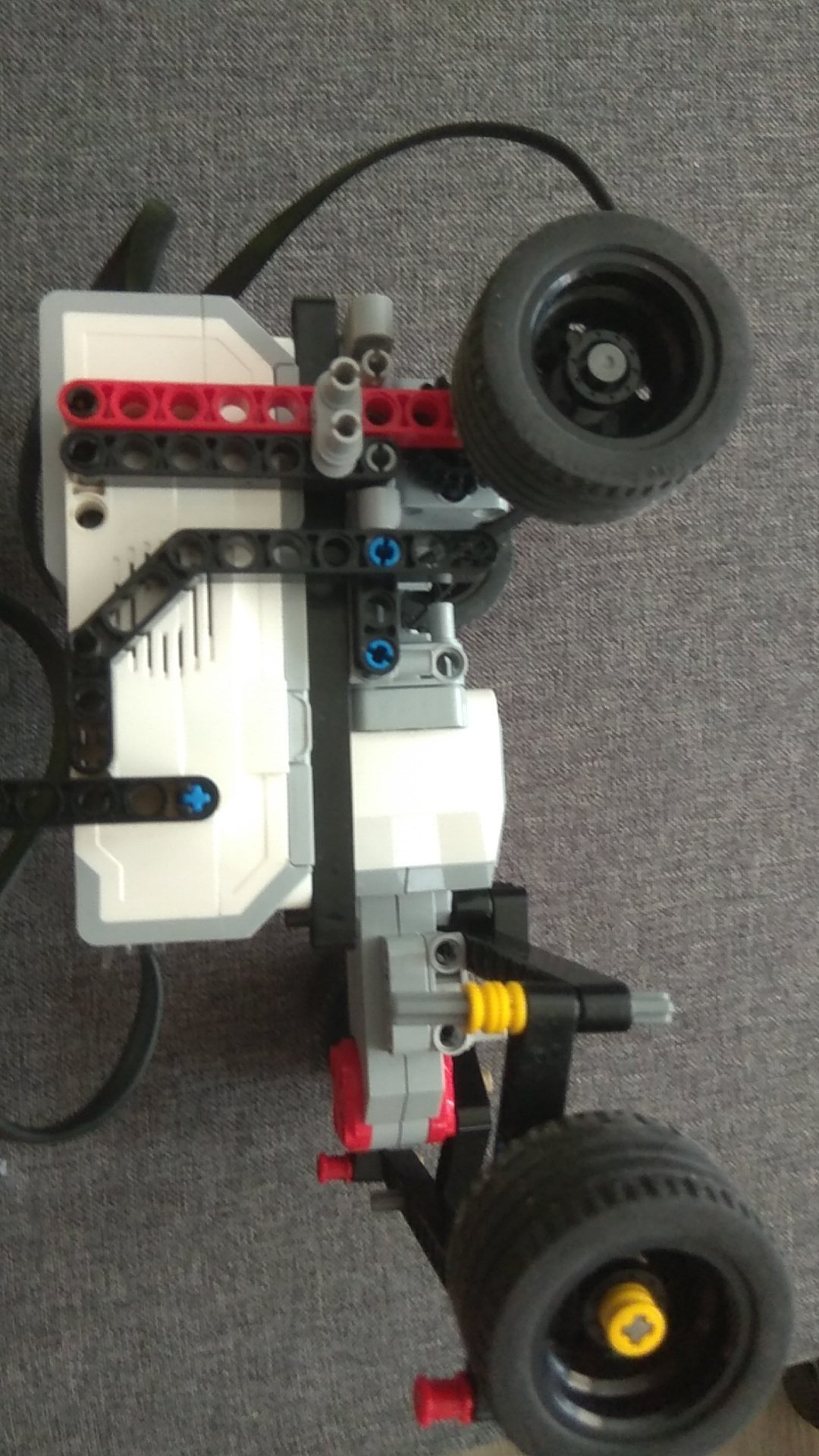 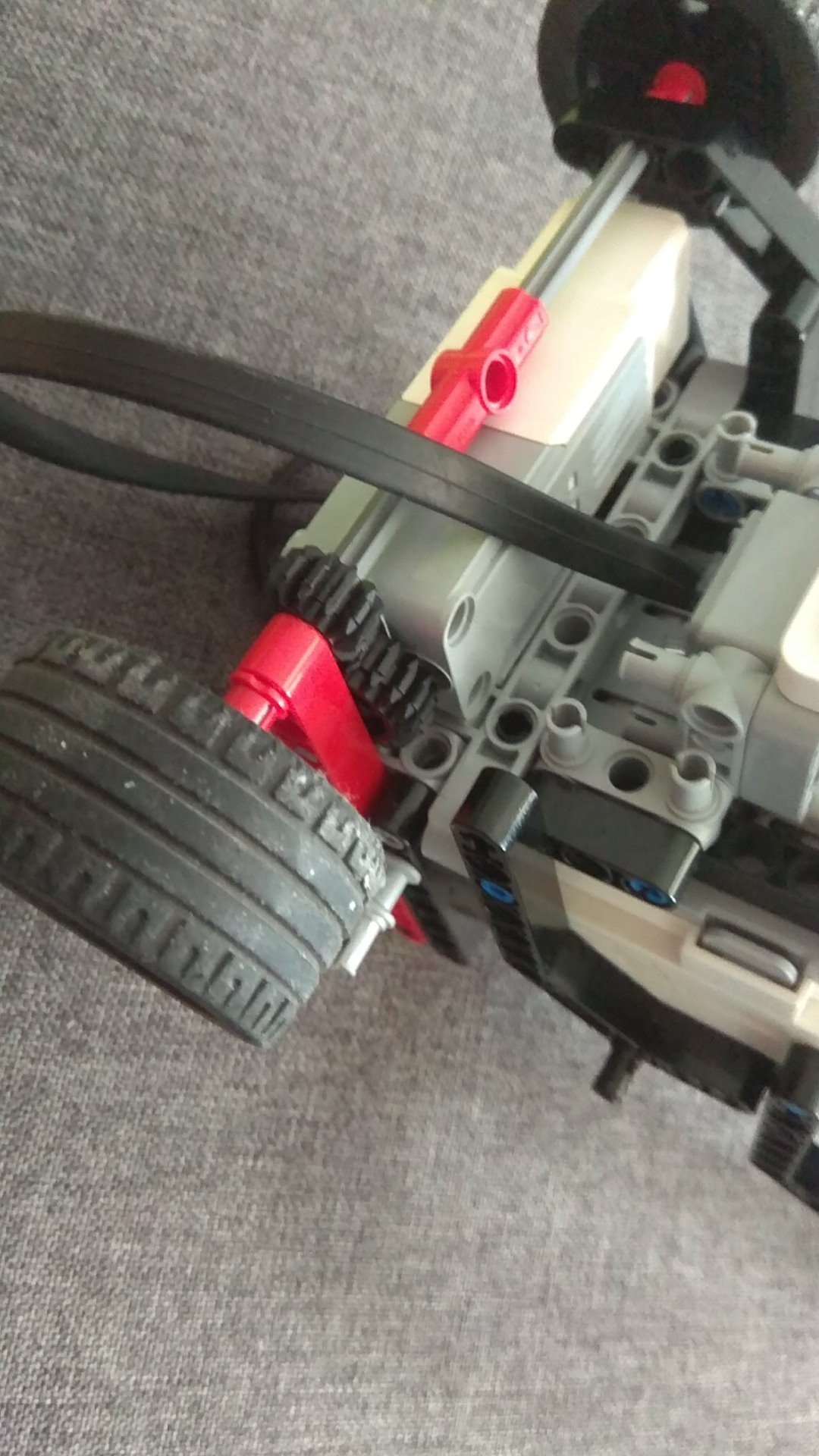 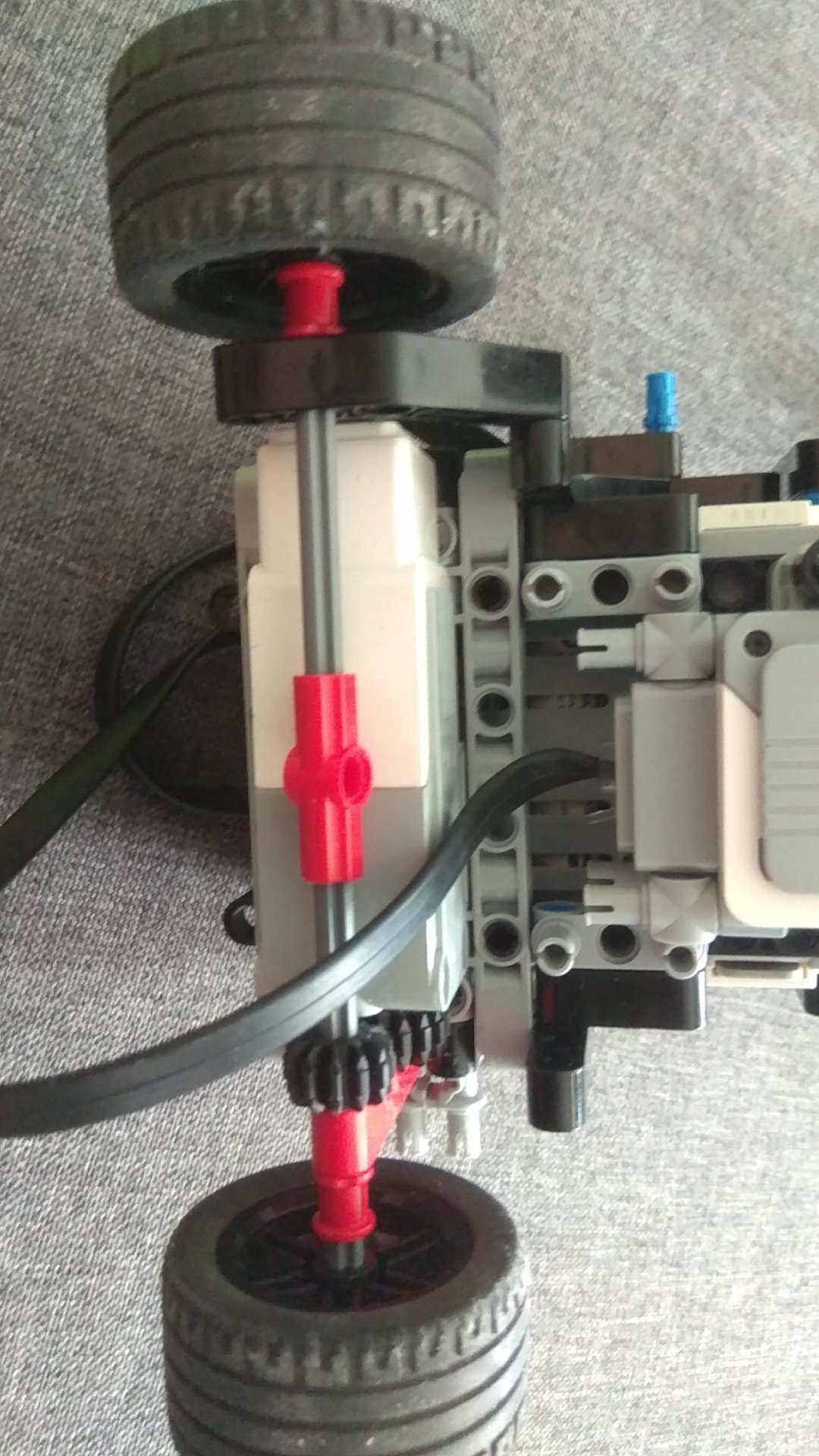 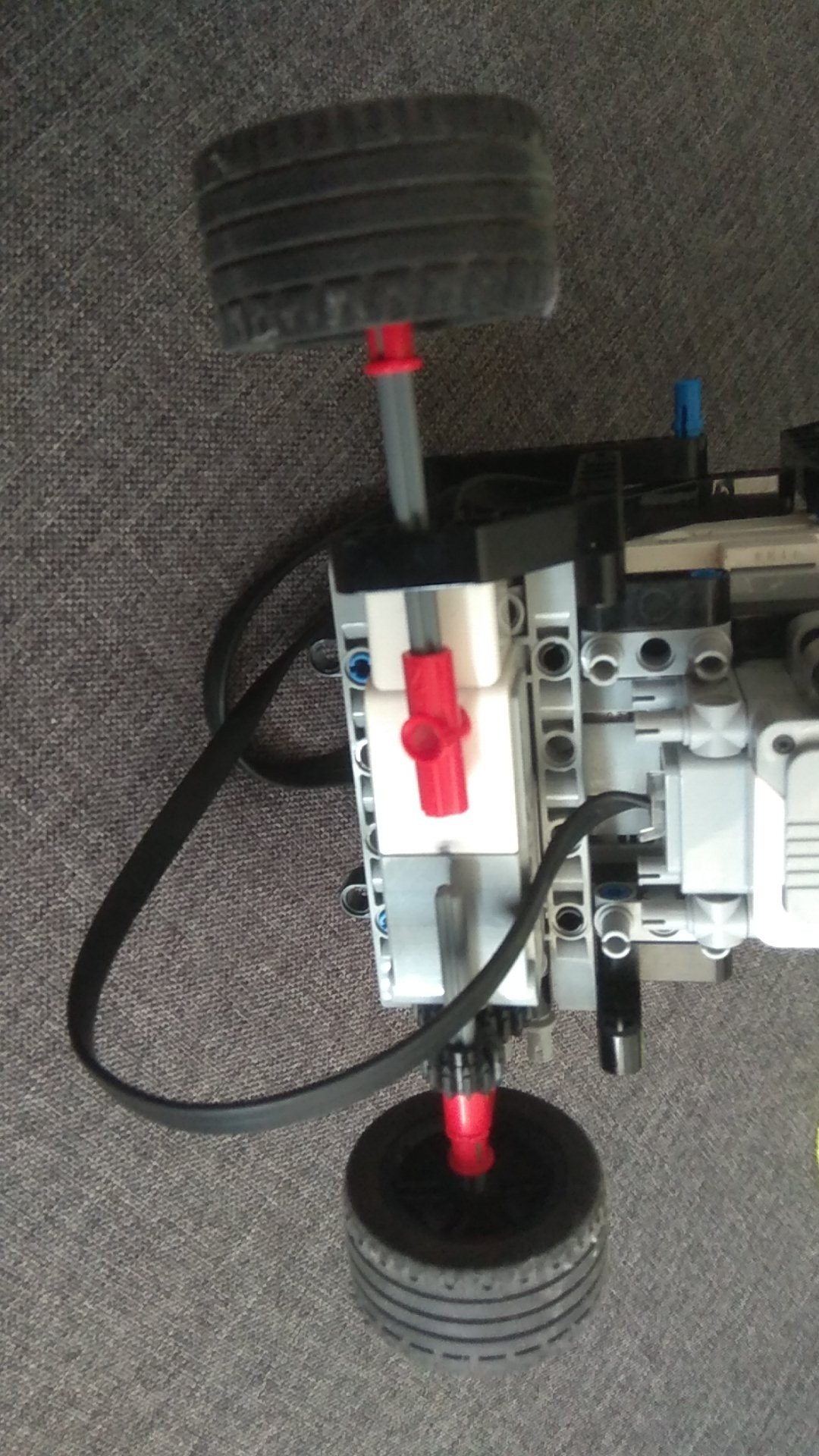 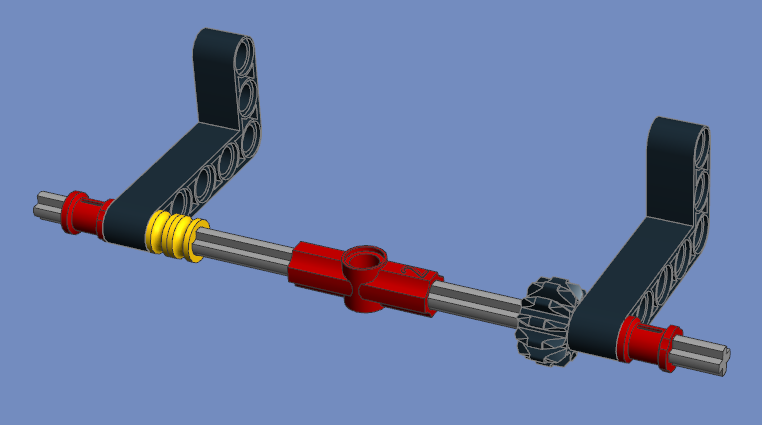 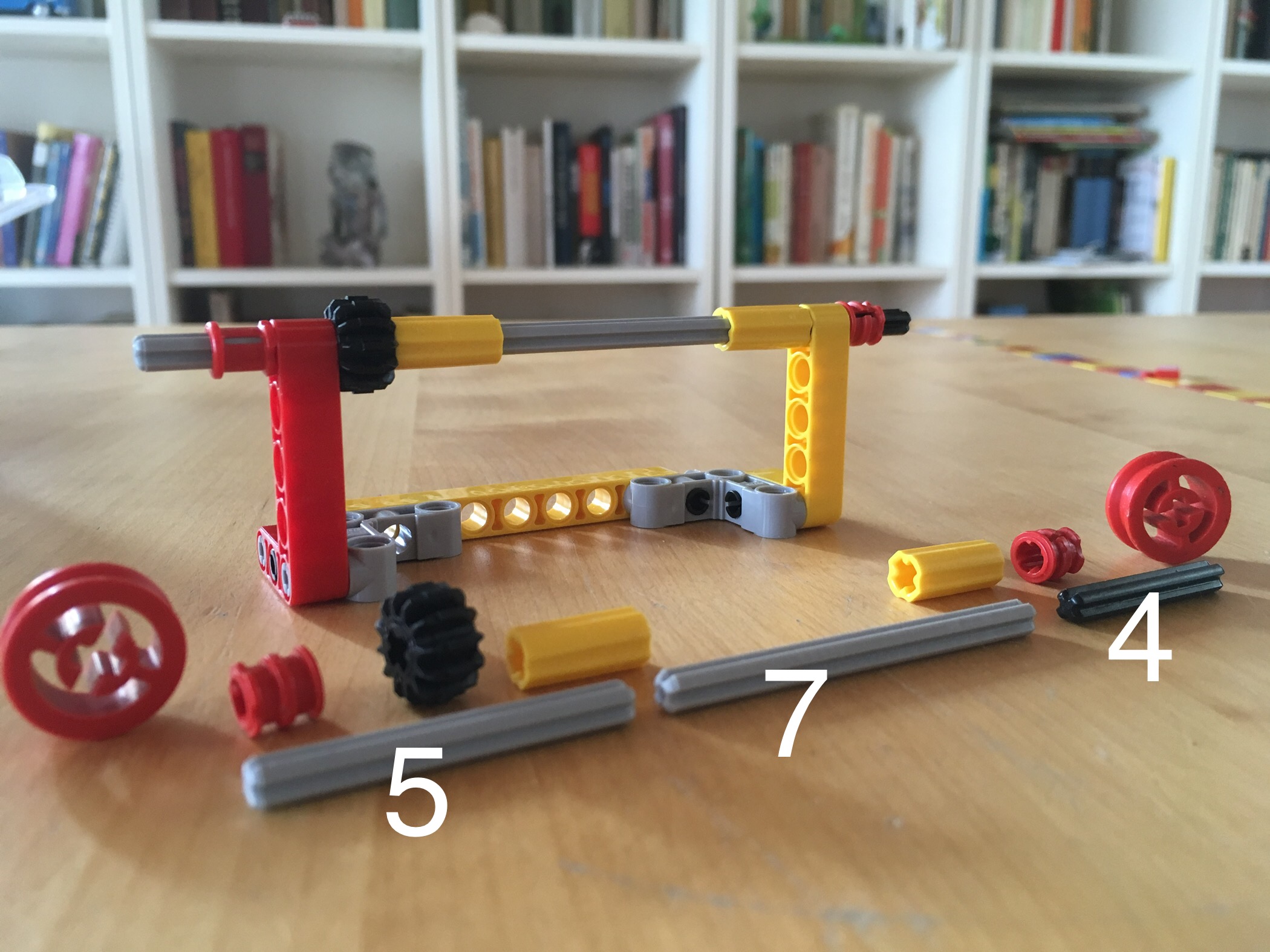 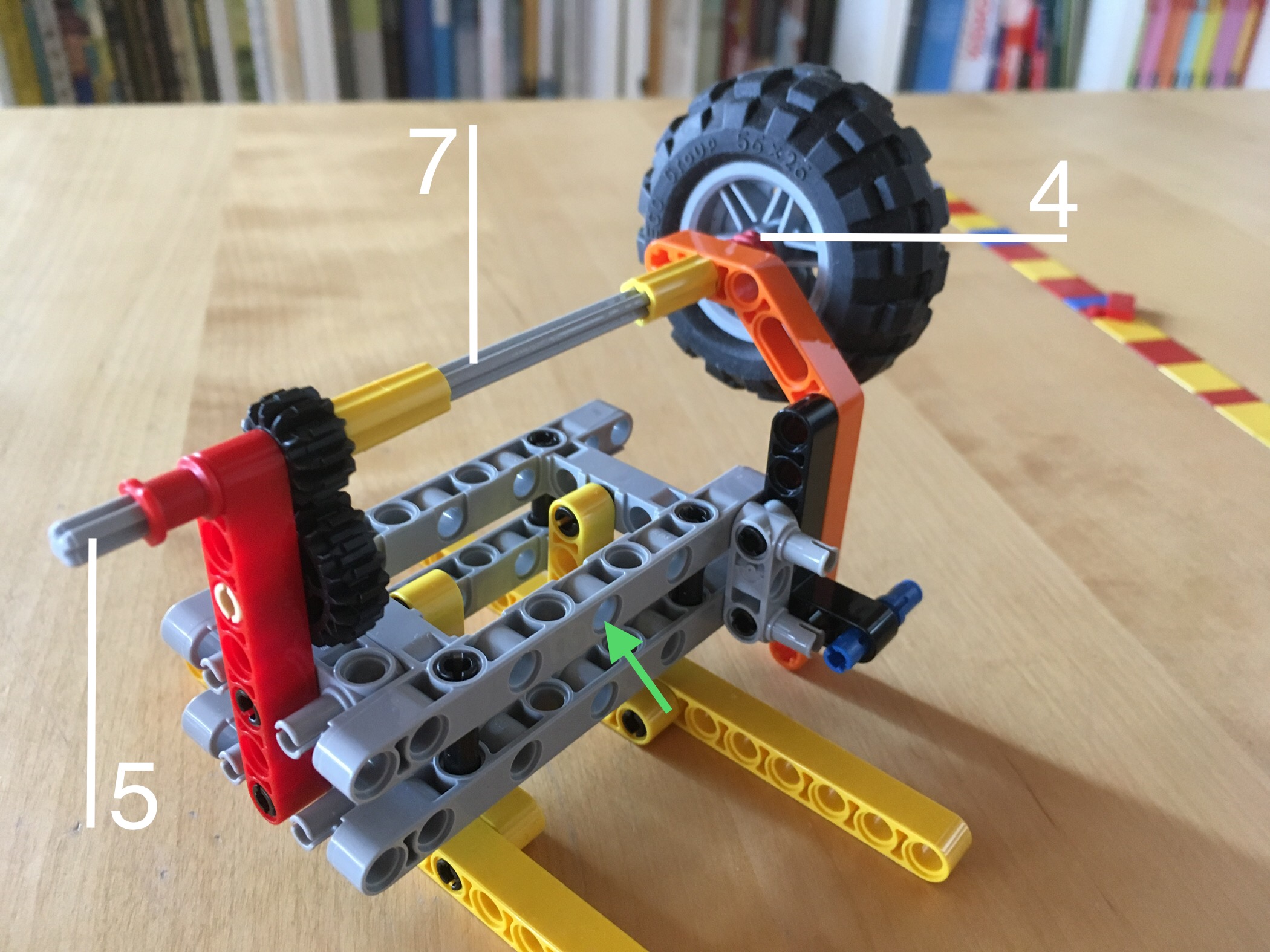 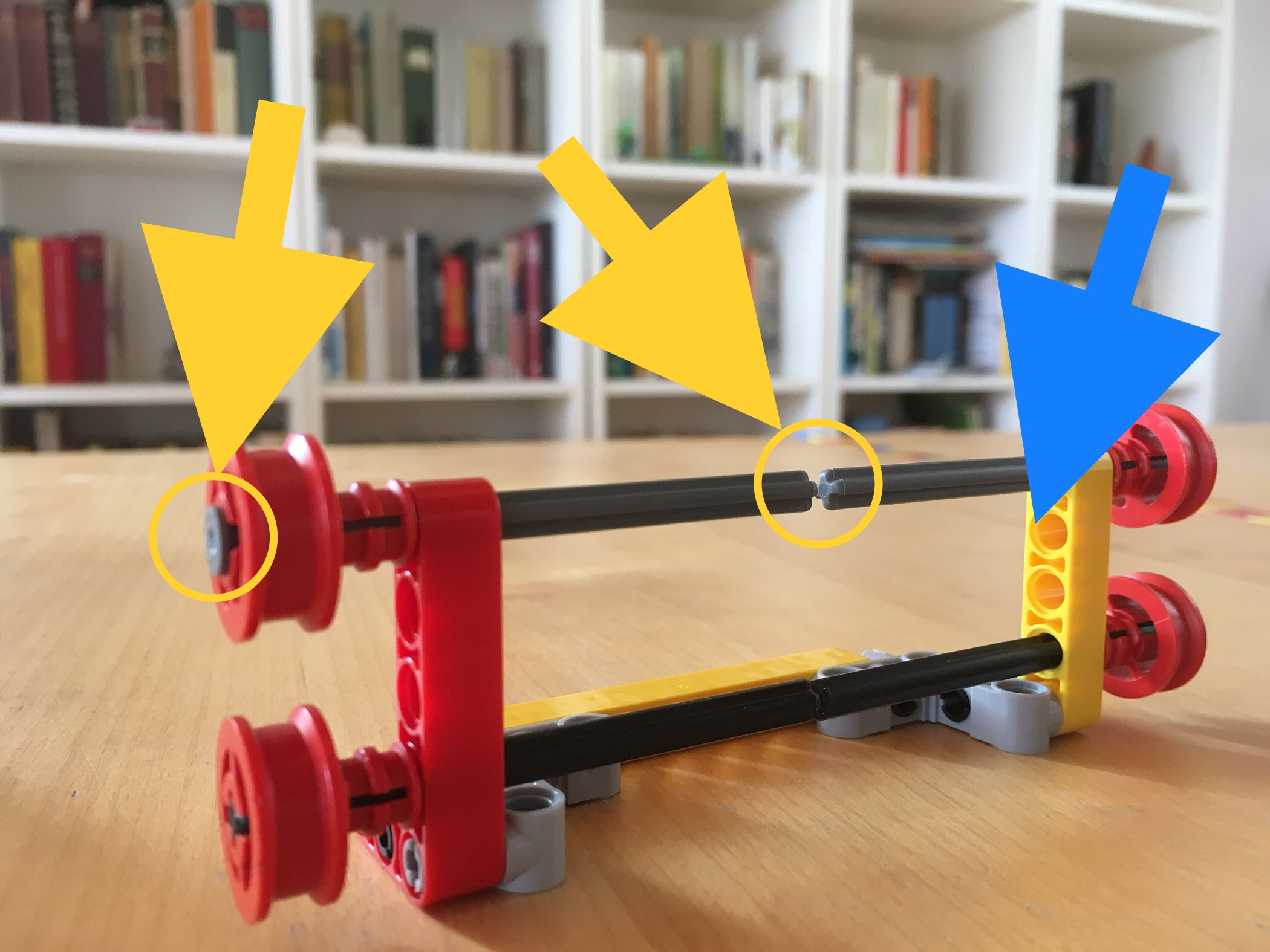 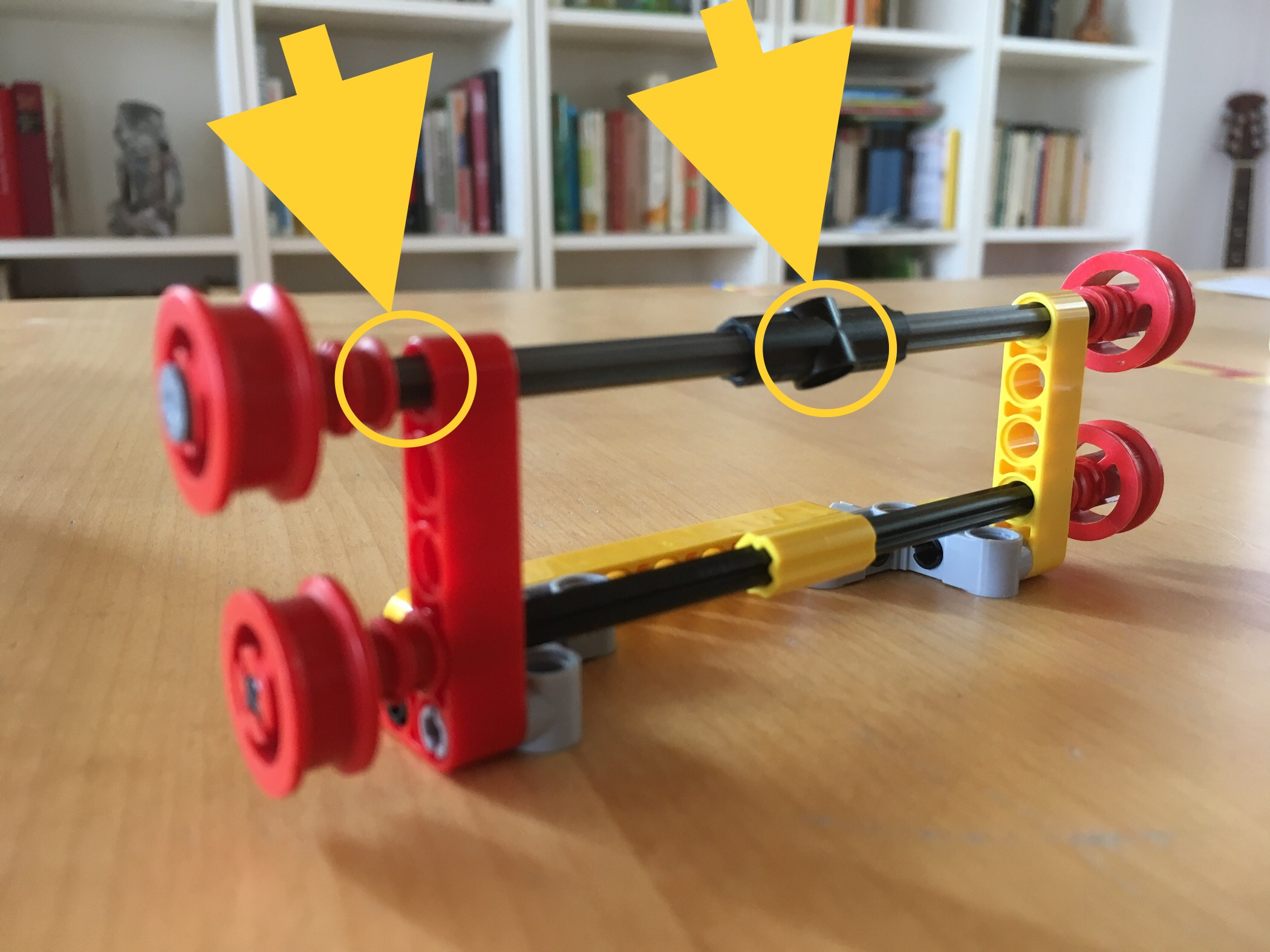 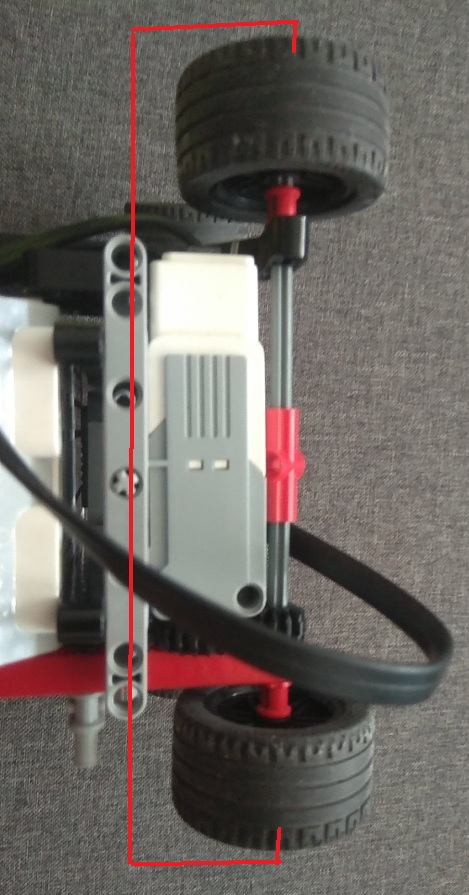 9
Is it possible to create a differential if I don't have it as a ready to use element?

9
What part(s) can I use to connect modules at a 90 degree angle?
1
How to remove an unslotted length-2 technic axle from a one-way axle hole?
4
Why do two EV3 bricks have different power outputs?
4
How to make Lego Mindstorms EV3 robot go in reverse when move steering input comes from proximity sensor
10
How can I assemble 2 opposing gears so that the axle rotations are perfectly parallel?
3
Mindstorms EV3 unable to drive two motors simultaneously
10
What's the purpose of 46834 & 46835 pieces (two wheels clutched into each other)
2
Connected EV3 bricks don't react (EV3 Classroom)