How to make a street-light style torch

I need to light up my streets so the citizens of my castle can get around at night. I'd like to do something like this: 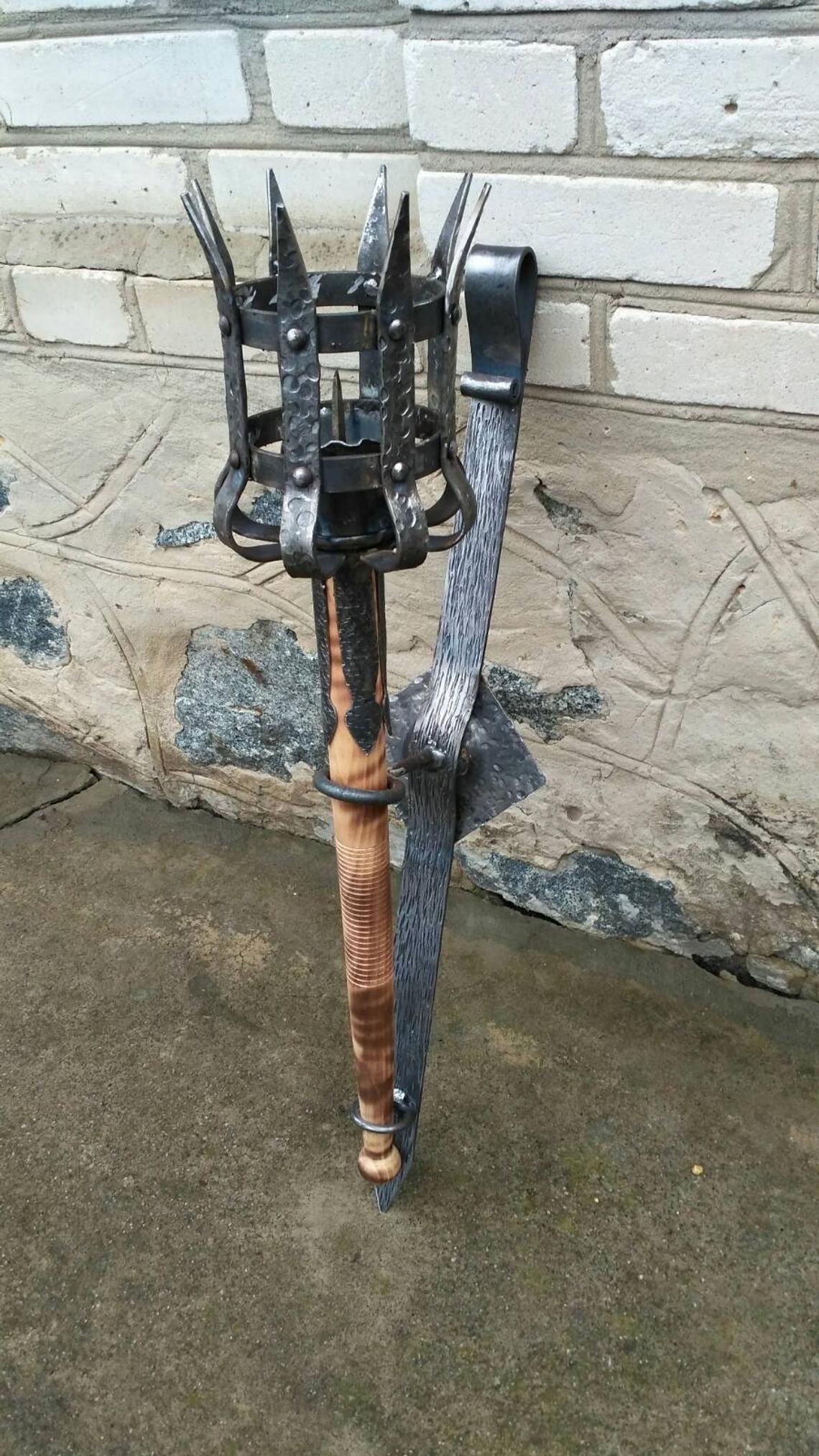 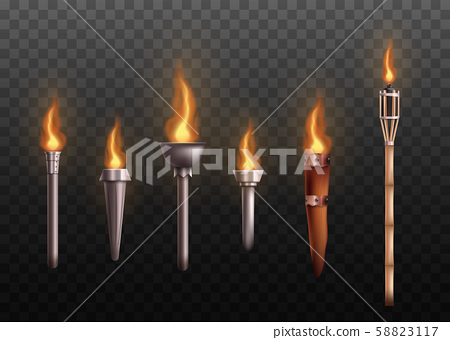 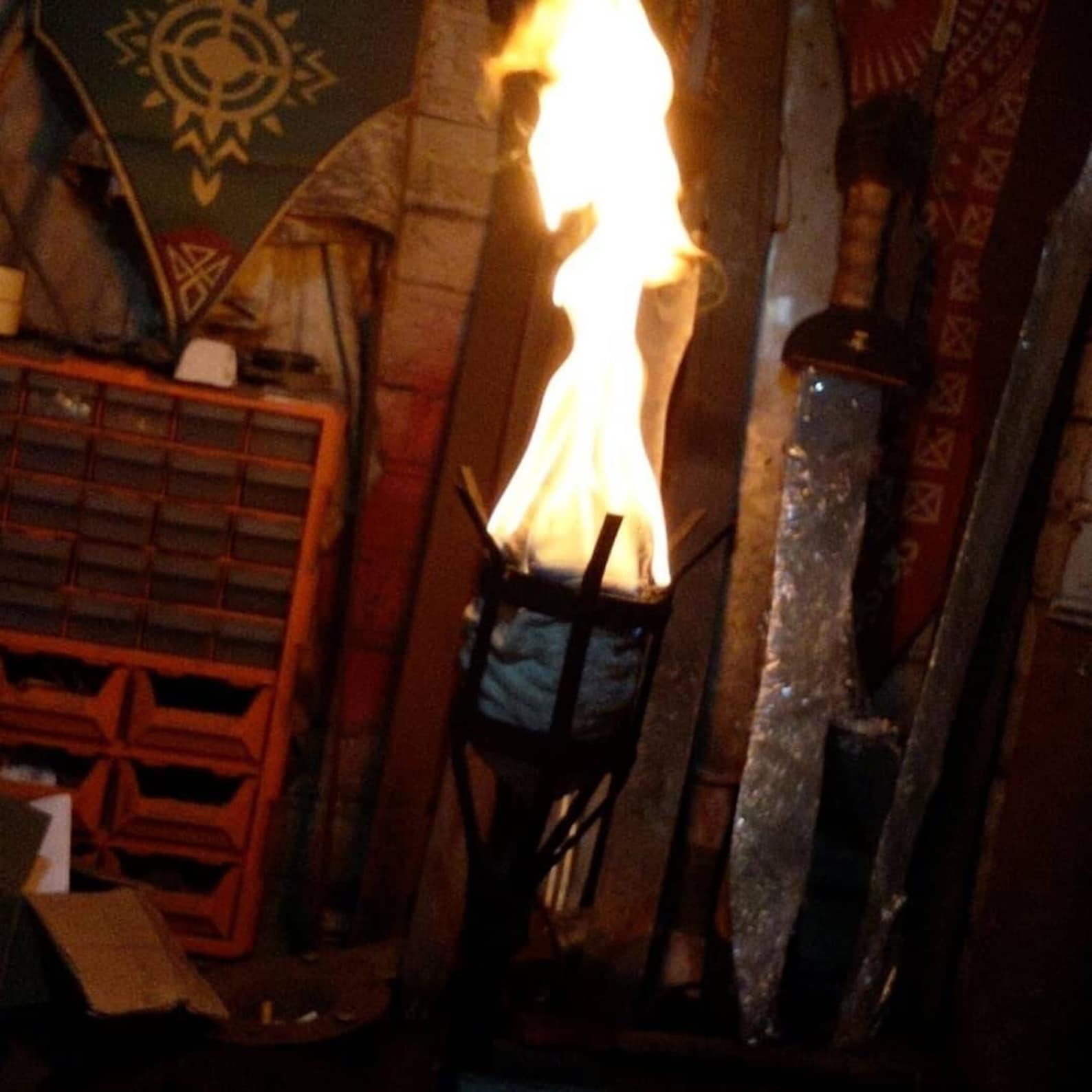 (I guess in some places they call this a 'sconce')

I looked around on Bricklink and the closest I found was this lantern below. But it looks like it only attaches to a hand, so I can't put it on the wall. Any suggestions? 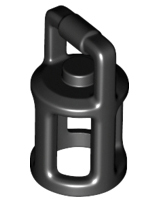 Tree Palm Top was used as lanterns in old pirate sets, for example 6285 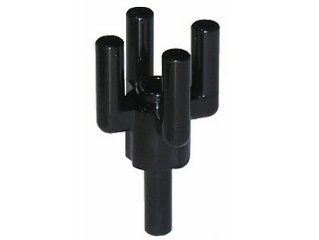 1989's Eldorado Fortress from the Pirates universe had torches made from part 3959 with a single transparent stud on the "top", with the entire assembly pushed into an Erling brick. 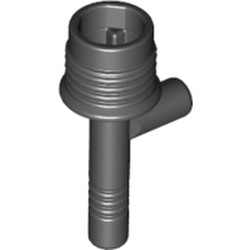 You can get a similar effect by clipping a lightsaber hilt piece to the wall or putting it onto a post. Just add a suitable flame piece (or simple stud) coming out of one end. For a recent handheld version of this (could be easily adapted to a stationary lamp), see Ninjago set 70671, Lloyd's Journey.

12
How to Make a Lego Claw Arm?
6
How do I make my logo/mascot into a custom LEGO model?
13
How To Make a Small Security Camera?
1
How to make a church bell
4
How should castle doors be attached?
10
How can I make church bells with a pull cord?
7
How could I make a playable LEGO piano?
4
Wall Sconce Light