Have minifig hands ever appeared “on their own” in an official set?

I am curious whether minifig hands have ever appeared "on their own", i.e., not inserted into minifig arms, in any official set. Or if they have ever been sold separately by TLG, e.g. in Pick-a-Brick or as a replacement part.

minifigures inventory
Share
Improve this question
asked May 19 '20 at 10:46

Proving a negative is hard, so disclaimer first:

This answer is neither exhaustive, nor definitive.

My line of reasoning starts from the assumption that if there were ever standalone minifigure hands, they would appear in the set inventory in a way that is not explainable based on the number of minifigures. Of course, this assumption is not 100% waterproof, as it does not consider cases when a minifigure torso has appeared without hands AND a pair of standalone hand parts were also used, but I'd accept this risk.

Analyzing the list of the 16123 sets, books and gear catalogued in Bricklink that contain at least one minifigure hand, there are no sets where the number of included minifigure hand parts would be larger than the expected amount.

This number is the sum of all the following:

Minus one for each pirate captain, Ogel, Baron von Barron or any other one-handed figure of course.

Some sets do appear to have more hands still, but that is because the number of hands is skewed by the inclusion of alternative figures, like in the case of Shoot 'N Save (FC Bayern Promo Edition), which allegedly contains 8 yellow hands, but only two minifigures (one of which is the goalie with black hands!), but the soccer player is included in four different variants. A similar thing is going on with Red Bus, where all possible flag-sticker combinations are listed to arrive at the 50 yellow hands for 5 yellow-handed minifigures.

If there are any omissions, I apologize in advance and congratulate the finder :)

I don't know of any sets with the standard minifig hand that isn't already attached to a minifig arm and torso, but if you stretch the definition of hand to include say, the robot arm in 8635-1: Mobile Command Center... 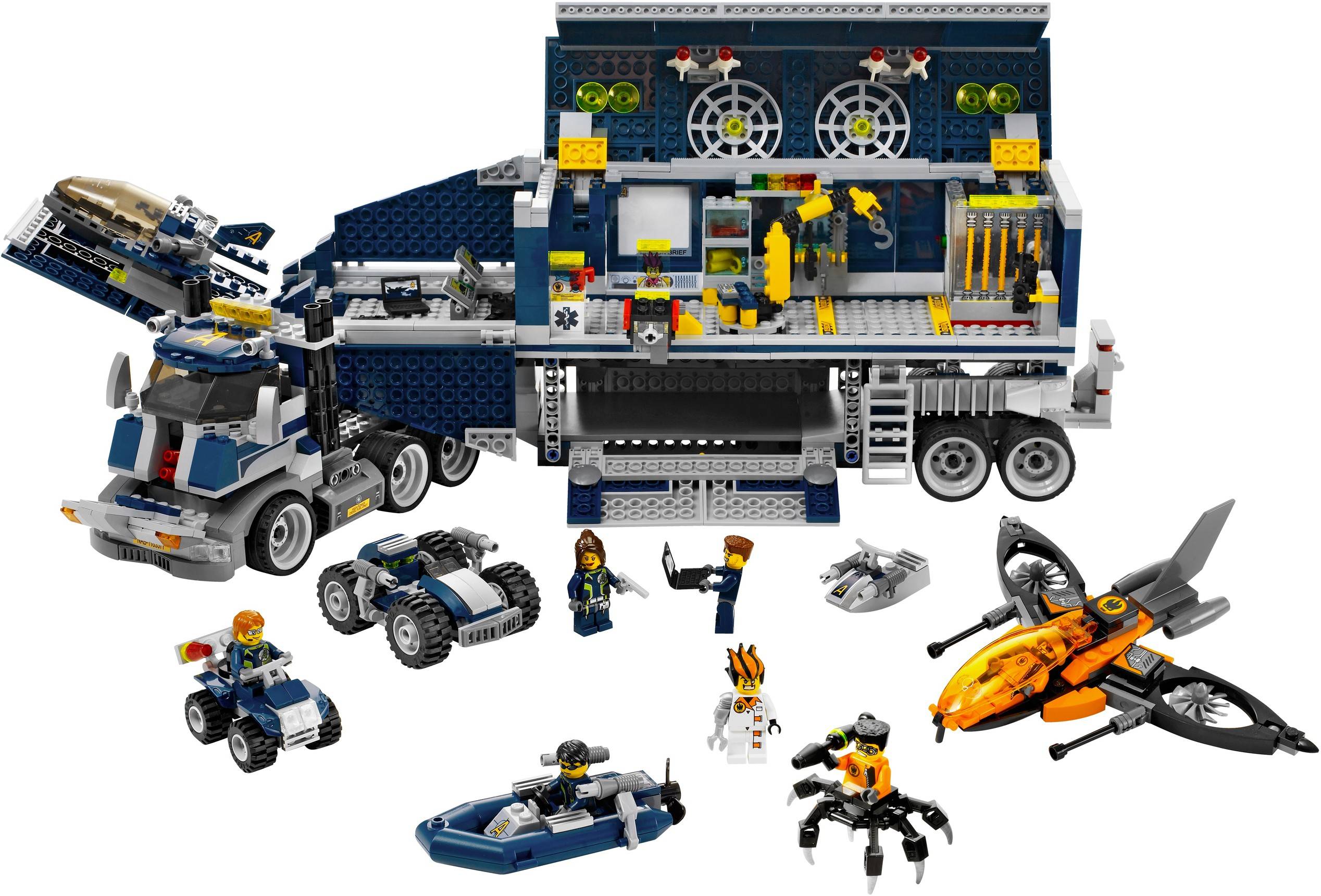 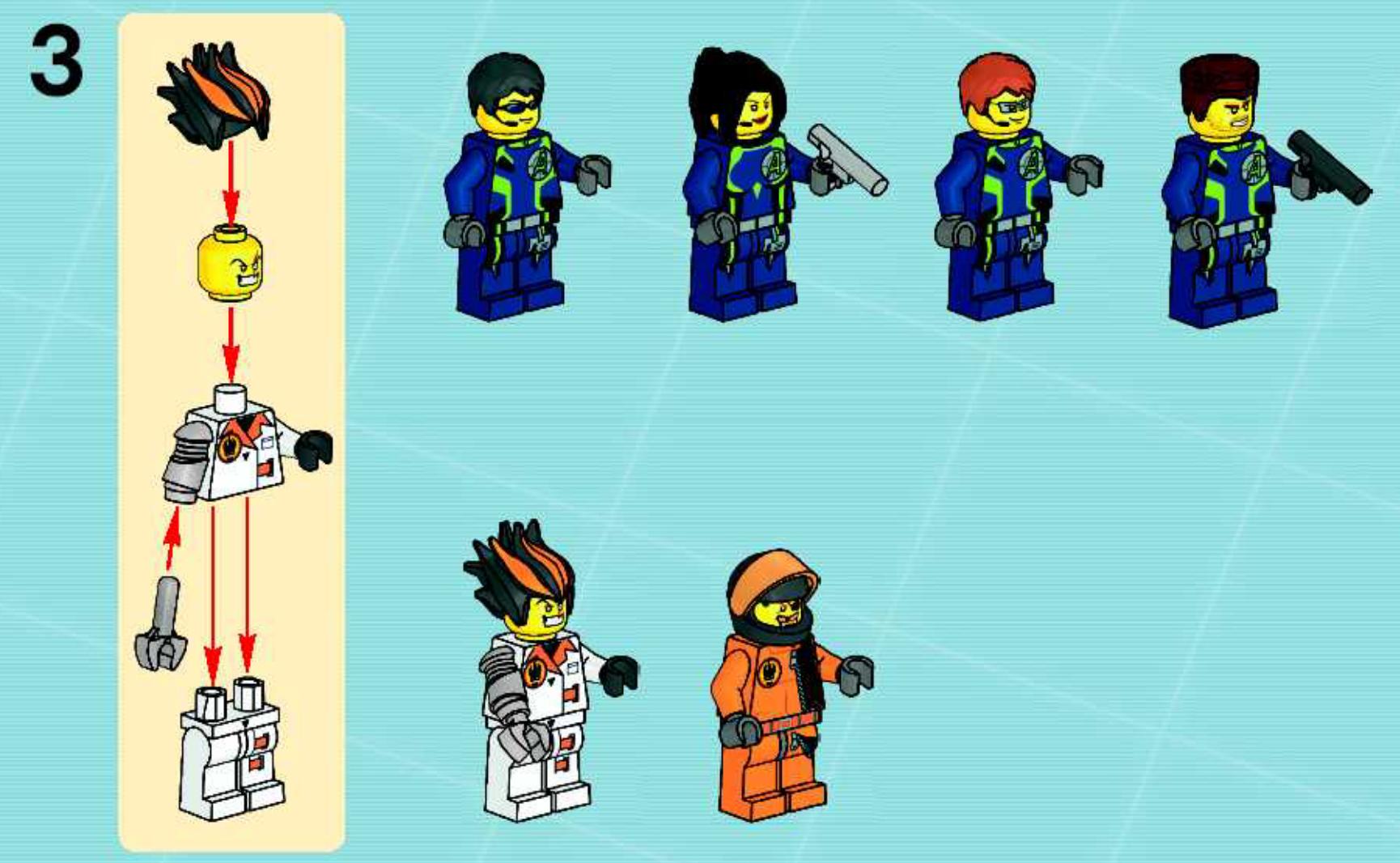 Then you could say that a minifig and one of their hands appears separately in the set and needs to be assembled.

Incidentally, that same hand is the ones found in a robot from the Exo-Force line (ie. 7711-1: Sentry), which could also be considered a minifigure. 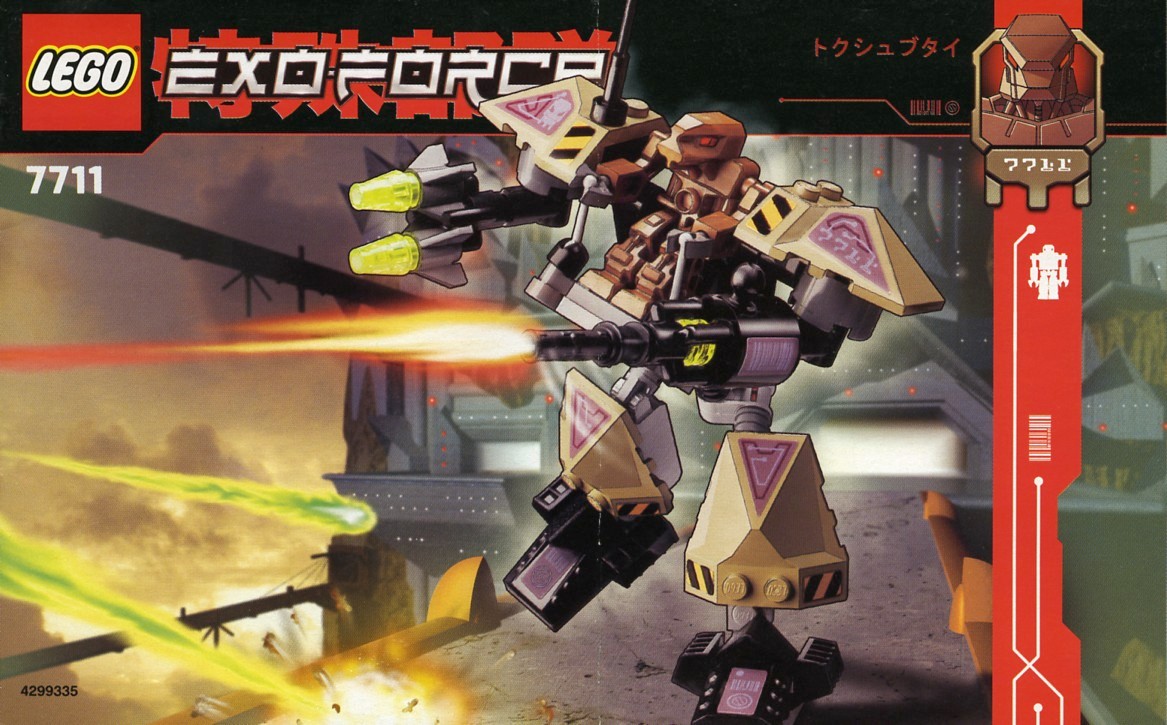 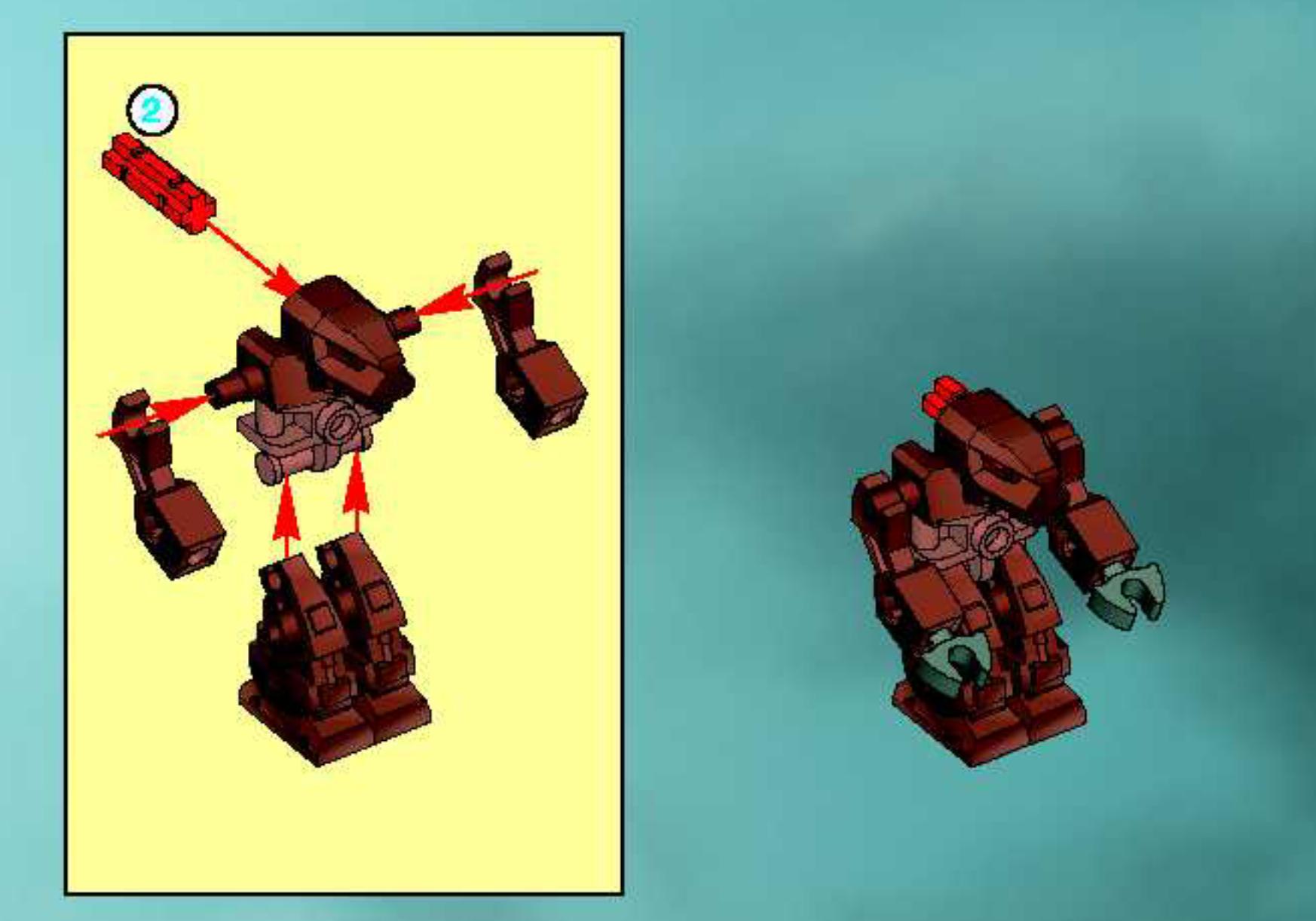 Their hands (and all their parts really) come separately and need to be assembled. Couldn't tell you why the instructions neglect to show them in the assembly step though.

Not the answer you're looking for? Browse other questions tagged minifigures inventory or ask your own question.

7
When was the first official use of the term 'minifigure' or 'minifig'?
6
Which was the first set / minifig with two faces to choose from?
3
What set are these minifigs from? What are their names?
7
Why do some minifigs have grey hands and some yellow?
6
Why do many minifigures have printing on their neck pegs?
8
Are These Minifig Helmet, Hair, and Stingray Accessories Official LEGO Parts?
3
Identify minifig head with large glasses and grey torso with red hands?