Anybody know what this piece is called? 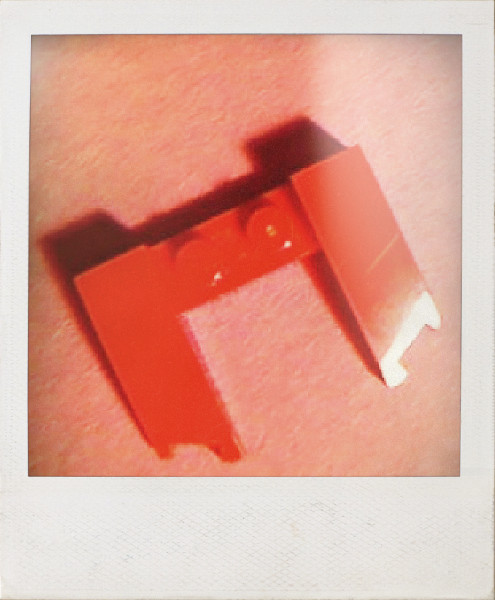 This came from a little car, and I'm trying to build that car using LDD, but I can't find the piece. Can someone help? 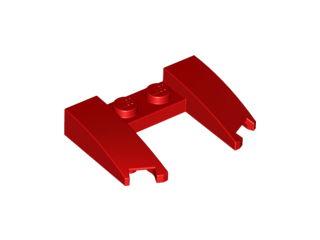 As Uli pointed out in the comments this part is called "FRONT 4X3X2/3 W. BOW" in LDD. The given image looks very similar. You can also see if this is really the part you're looking for by looking at the 3D model of it.

How I found it: Searching by properties did not work (which usually does), and I knew that many Lego city police sets had red-colored vehicles, so on google I searched "lego city police" and hit images, and I saw an image of the front of the box for set 60243 which showed a truck that seemingly looked like it had this piece and I found the same set on bricklink. Then I looked at the part list, and it had this part!

15
What is piece 4211642 from 10179 - UCE Millenium Falcon?
5
What minifig and set is this shirt from?
3
Finding a Piece with a Picture
7
Connected flexible 2 x 2 white plates - what set?
5
Does someone know this tire's origin? What set contains this piece?
8
Anyone know the name of this Star Wars brick
11
What is this 1998 lego piece for F-22?
5
I am desperate to find the name of this brick
4
Help identifying piece with slide handles on both ends
6
What is this piece called? two connected cylinders