Is this part of a set? 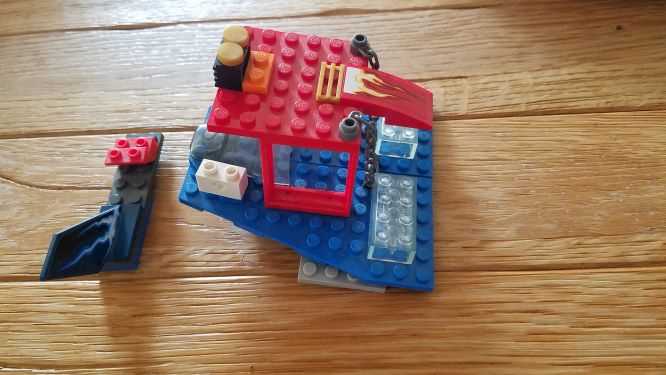 Are those pieces part of a set? Or a random build of something?

The 'Red Slope, Curved 4 x 2 with White and Yellow Flames Pattern Model' part (right side of the picture, on the roof) comes in 2 variants: Left and Right. However, both of these parts only exist in the same 1 set, 9441: Kai's Blade Cycle 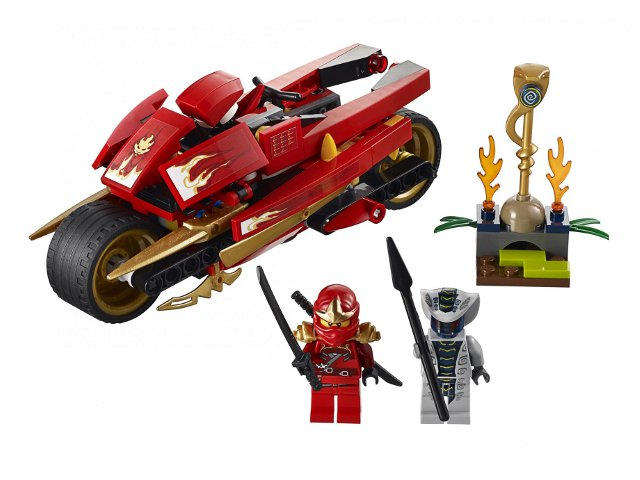 Similarly, the 'Tail Shuttle with Lightning Pattern' (left side of the picture - also comes in Left and Right variants) come from 9442: Jay's Storm Fighter 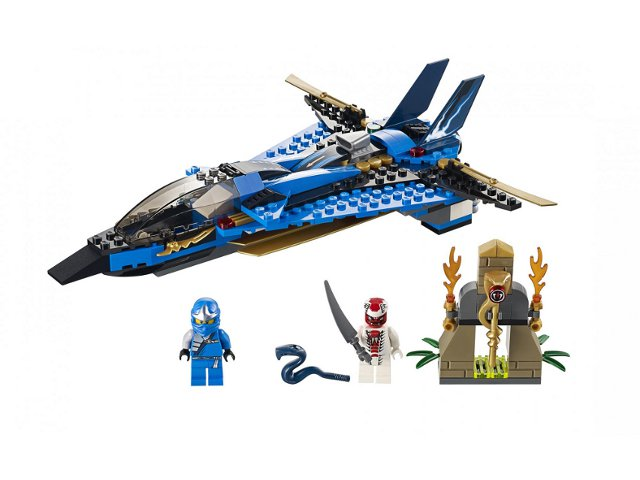 As such, this model must be a Maker's Own Creation (MOC), and not an official LEGO set. So, yes, a 'random build of something'

Both of the sets listed are from the LEGO Ninjago: Rise of the Snakes series

4
Please help me identifying these spaceship parts - big sloping ring
4
What set do these large grey circular pieces belong to? (possibly a Star Wars set)
3
Which LEGO set did these small tan, grey and tan bricks come from?
5
Identify lego Set that includes a caravan
4
Please identify if these pieces are part of a set, medium grey and red Technic bricks with a window
0
Identify set(s) based on open bags
0
Please identify the sub assemblies
6
Identify this dinosaur build
0
Which set does this part belong to?
6
Set identification - Movie set