Which buildings in LEGO Island 2: The Brickster's Revenge were based on real-world sets?

Which buildings in the LEGO Island video game were based on real-world sets? reminded me of LEGO Island 2, which I played when I was younger. I never played the original game so I don't know how many assets are reused.

Aside from the main island, the game also has several different areas. (Screenshots of every area of the game can be found at https://www.oocities.org/wonkeyzonkey/2/) 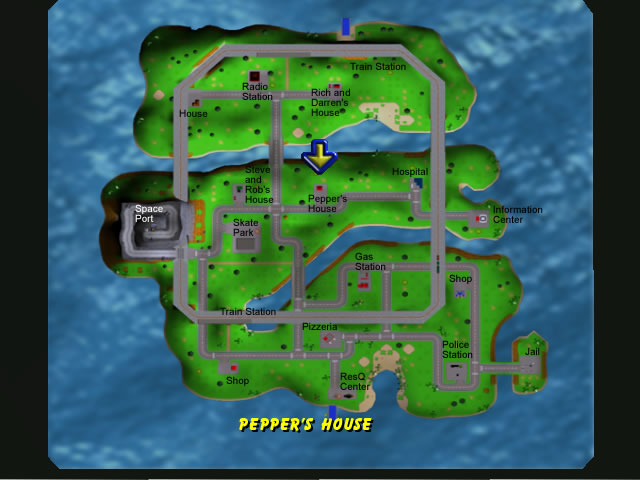 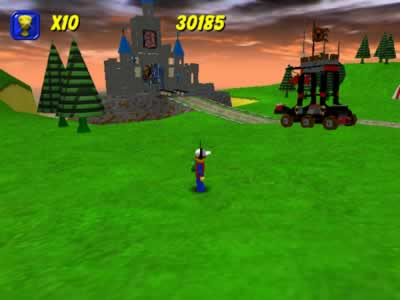 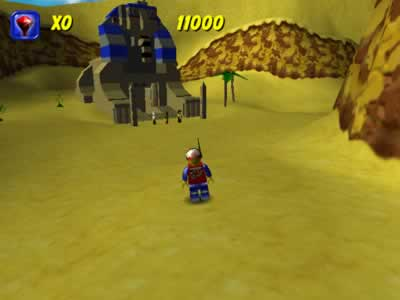 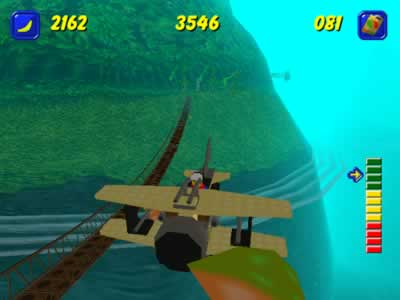 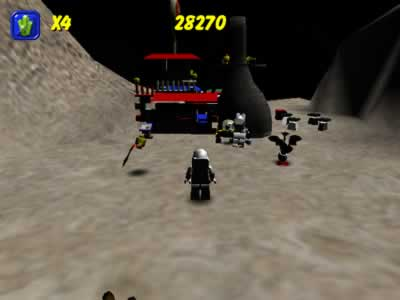 I found the buildings recreated by The Brickster on Rock Raiders United forum. No indication they came from any set. 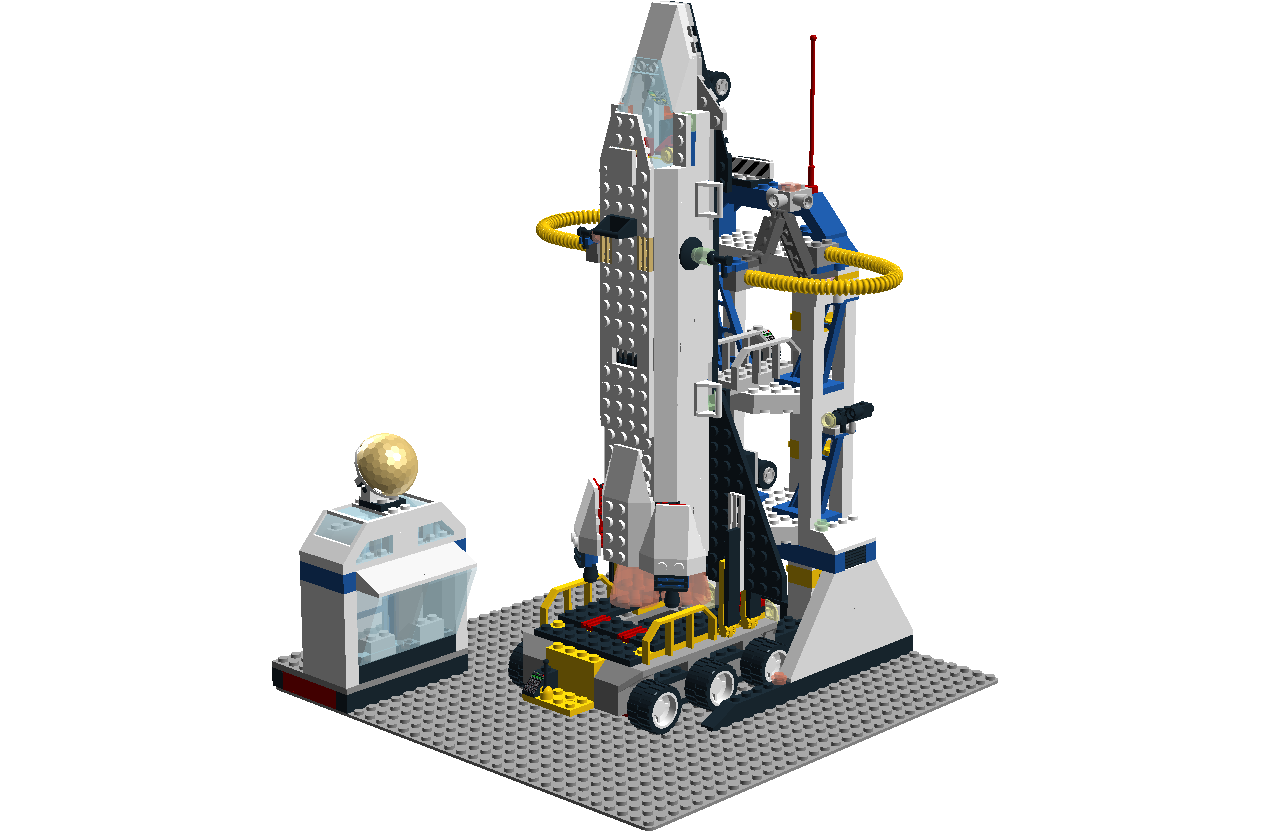 Castle Island is based on LEGO Knights' Kingdom I. The castle itself, therefore, is loosely based on 6098 King Leo's Castle (my 3rd most wanted set of all time). 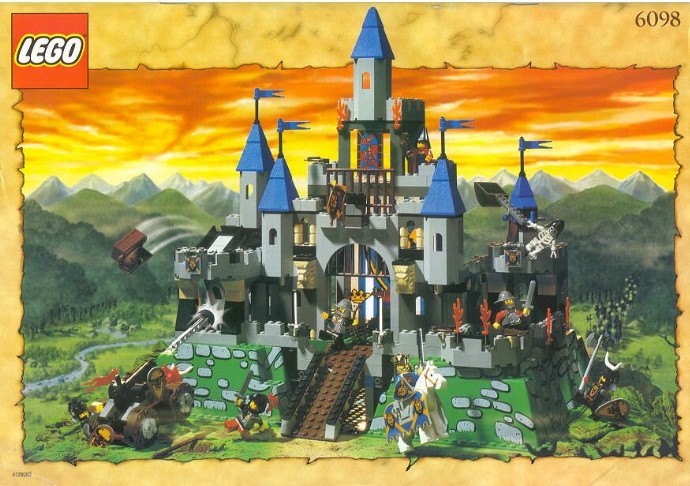 The battering ram shown in the screenshot is from 6096 Bull's Attack (my 4th most wanted set of all time — yes, right after the castle). 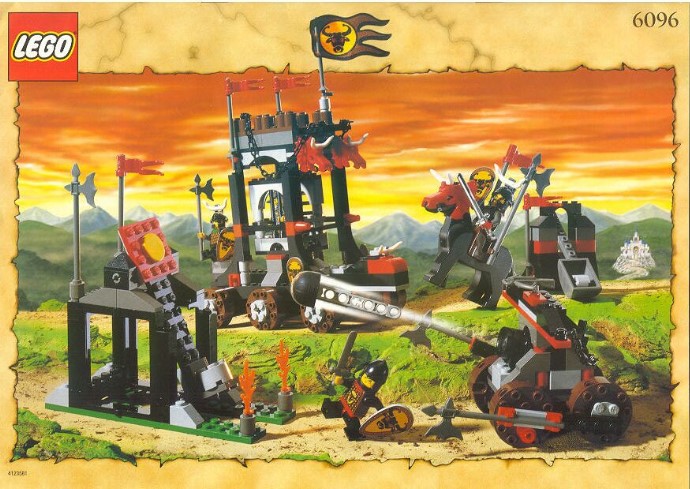 Adventurers Island is based on the Dino Island and Desert subthemes of LEGO Adventurers. The Sphinx shown in the screenshot somewhat resembles the one in 5978 Sphinx Secret Surprise. 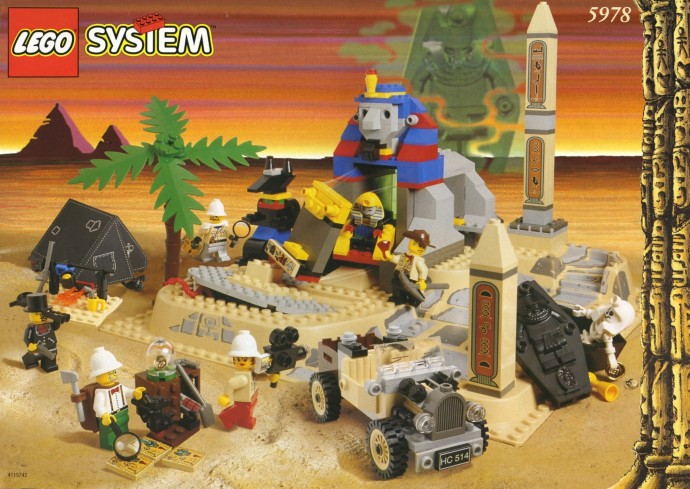 The Spaceport is from 6456 Mission Control. 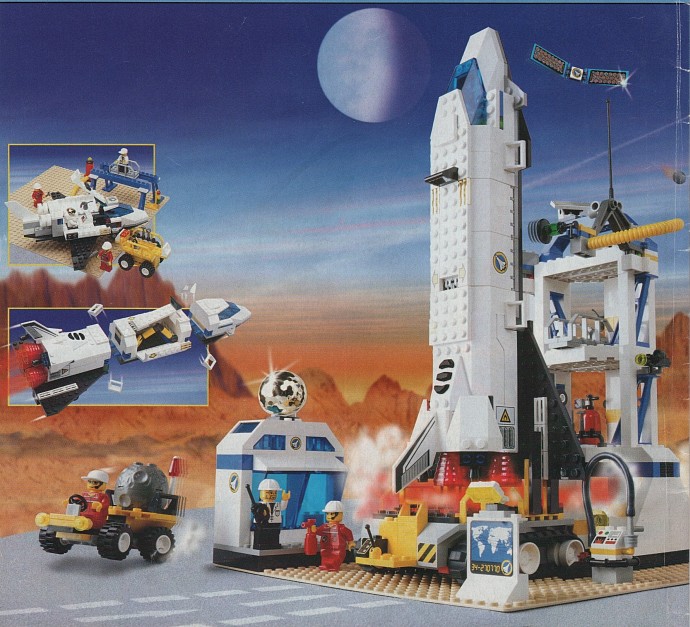 The Res-Q HQ is from 6479 Emergency Response Center. 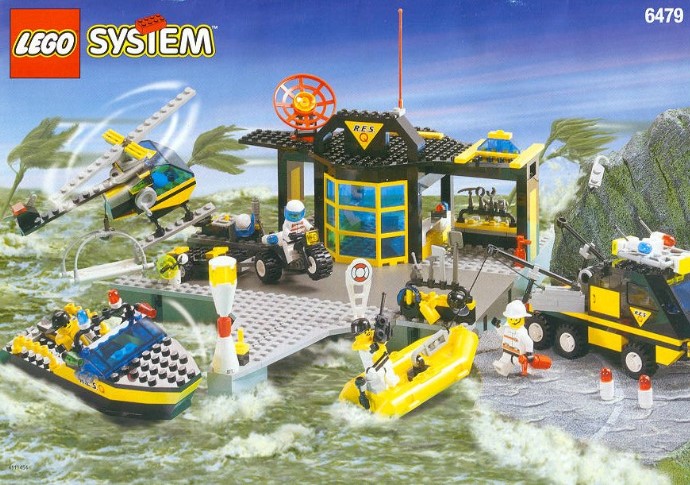 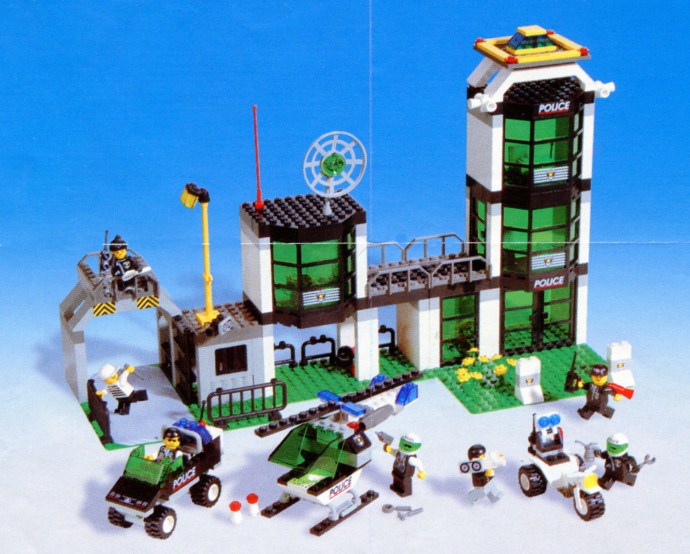 An exception is Nubby's gas station, which is a significantly modified version of 6397 Gas N' Wash Express from 1992 which was also rereleased in 2001 with the set number 6472. 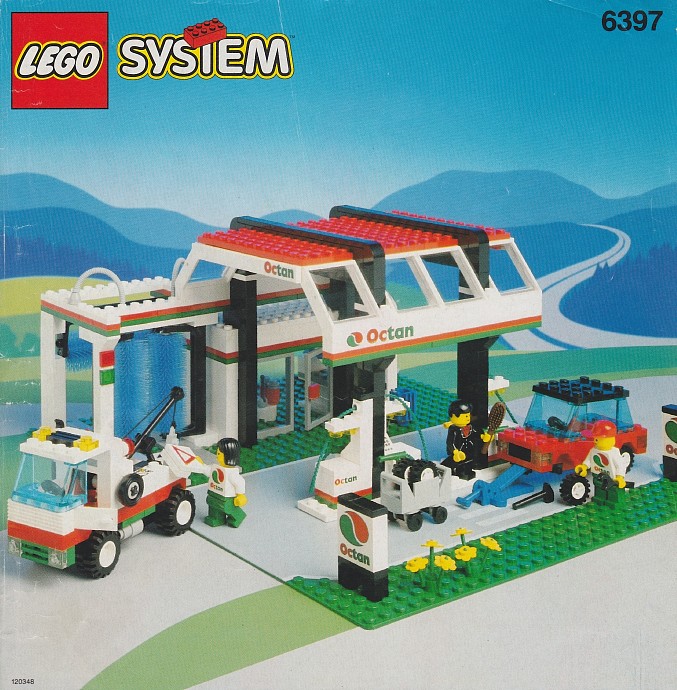 The rest of the buildings appear to be unique to the game. Not even the new pizzeria seems to resemble any of the existing pizzeria sets.

10
Which buildings in the LEGO Island video game were based on real-world sets?

10
Which buildings in the LEGO Island video game were based on real-world sets?
3
Were there any non "misson-x" sets from the LEGO Alpha Team Range (as in with the PC Game)?
7
Which Lego Police set or sets do I have?
2
I have a LEGO instruction book with the front identifying page missing. I am trying to work out which set it is. Yellow and black sea plane and boat
2
Please identify LEGO sets based on these parts
3
What is the history of the set numbers of Lego sets through time?
5
Which sets do these pieces belong to? Orange (non-Lego) and orange/black (Lego)