This all came in a sealed pack. I can't seem to figure out which set it is - does anyone have any ideas? I'm sure there are more pieces to it. 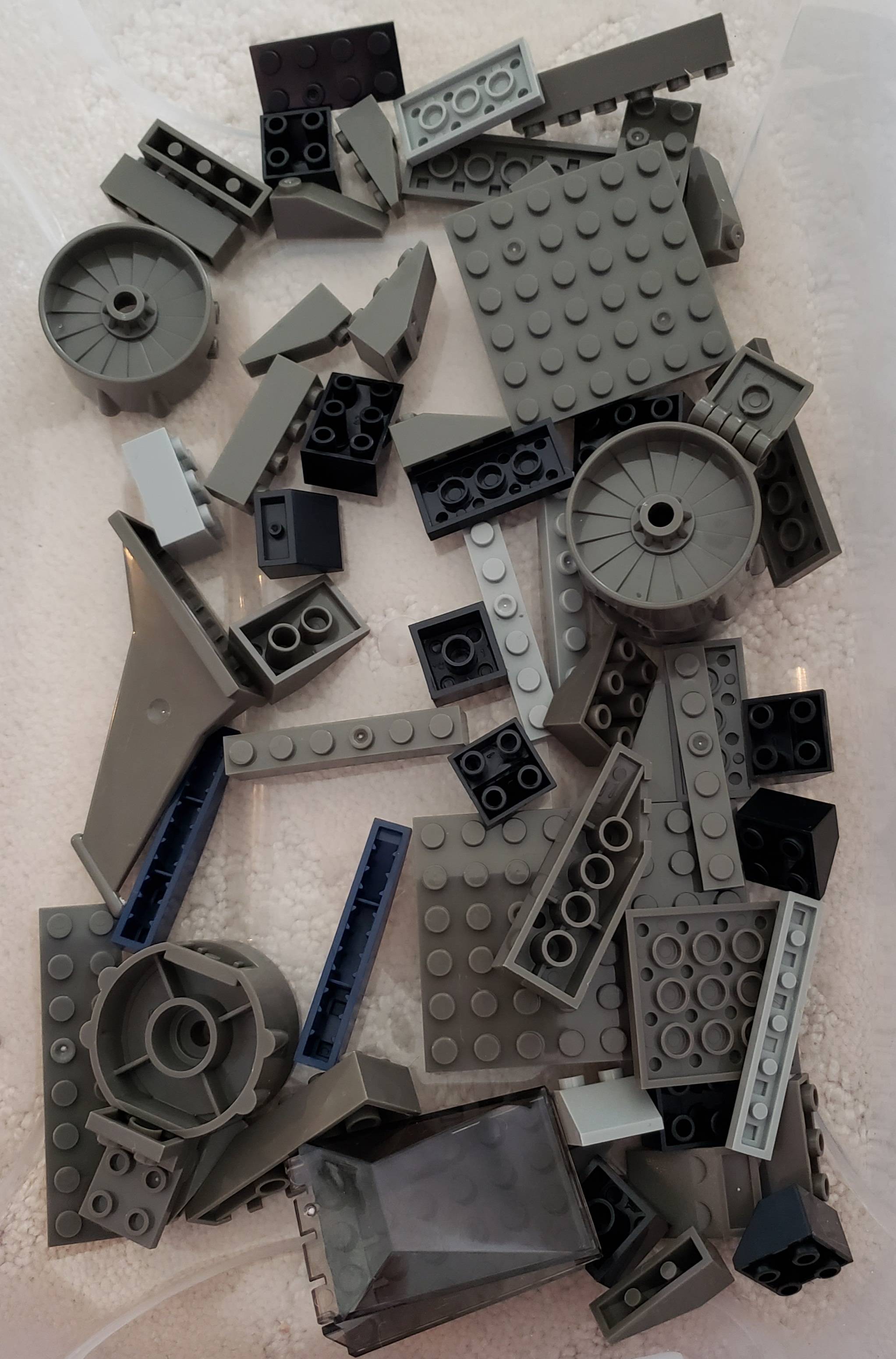 Tl;dr: most likely parts from Sluban or Oxford.

@Zhaph is right that the tail fin looks like the one on the Kre-O Starscream: 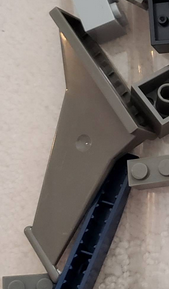 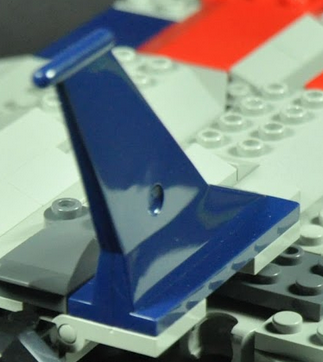 I started looking for other Kre-O sets that use the piece. I found the Toy & Game Instructions page which included sets with strikingly similar pieces.

The Kre-O Star Trek USS Vengeance - A4364 Instructions (PDF) cockpit is eight studs long while the cockpit in your photo looks to be about six studs long, but they have the same geometry. 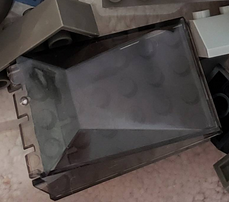 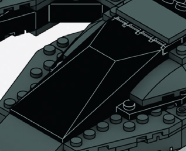 The Kre-O Transformers Battle for Energon - 98812 (PDF) includes six-by-two stud sloped bricks that look like they could match the upside down brick in your photo. 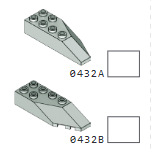 Unfortunately, it looks like the Kre-O inverted slopes (at least in Kre-O Transformers Destruction Site Devestator - 36951 (PDF)) are closer to LEGO's inverted slopes than the ones in your photo.

It's hard to tell if your six-stud-long slopes are curved or not, but they look closer to LEGO Slope, Curved 6 x 1 than they do the ones from Kre-O (at least the ones from the USS Vengeance).

I did find another similar match and in the correct color: the Ultimate Soldier XD F-18 Fighter Jet (Ad Blocker Warning) as referenced in this forum post. 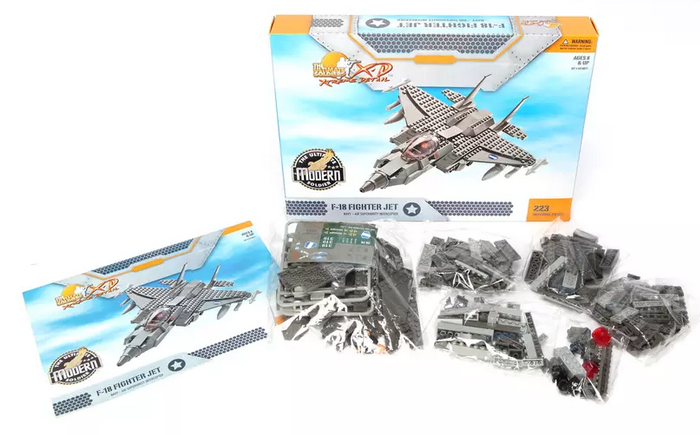 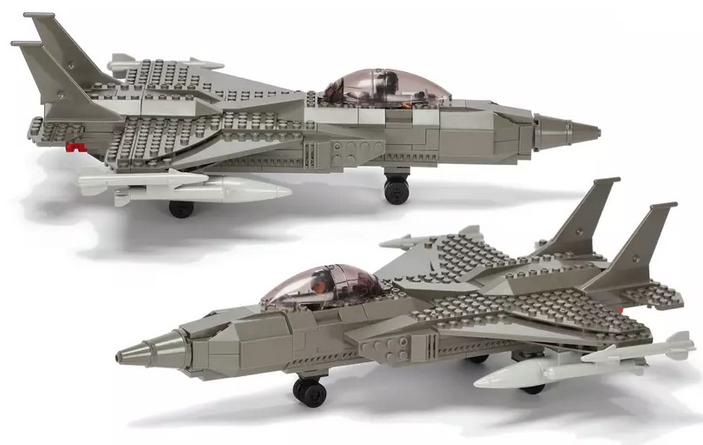 Unfortunately again, the only details I can find about the brand (beyond the brick sets sold at Walmart and Amazon) seem to be about the figures, not building sets. There are a few sites archiving these figures if you're interested. 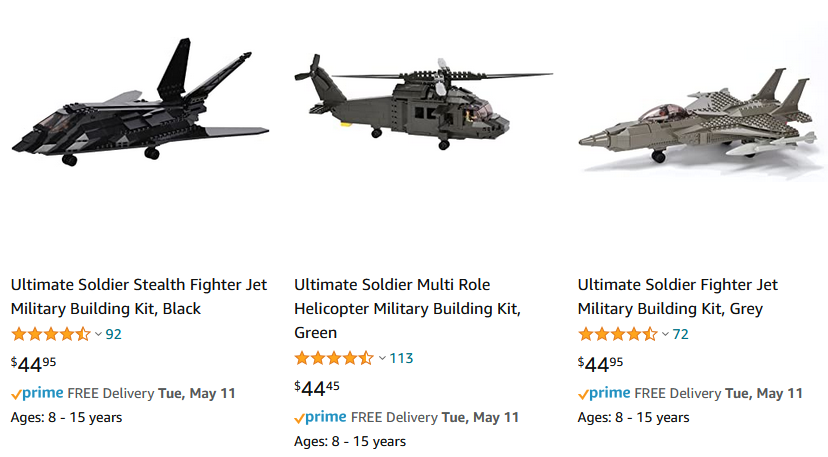 I would have thought that the turbine piece would have been the easiest to identify, but I haven't come across anything close. Do you have more pieces that might be unique enough to give a clue? 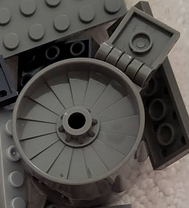 I'm curious to know if the molds from Kre-O's tailfin ended up being sold to someone else. That might explain both the nearly identical piece in the Ultimate Soldier sets (down to the injection sprue) and the obscurity of the set you're looking for.

According to the unsourced Wikipedia page for Ultimate Soldier, the Ultimate Soldier brand of die-cast figures was reintroduced as a line of military-themed building toys in 2014.

This forum thread contains conjecture about the acquisition of the die-cast tooling by either JSI or All-Go. No mention of the building toys.

JSI bought some of the 1/18 tooling, there are a couple of company's sniffing around the 1/32 molds, but on my friends last trip to China(he's been back about a week) the 1/32 molds are either crated up of sitting inside and outside :rolleyes: the plant :lol: while other projects have taken over the factories.

if they stay in weather to long they will be junk soon :huh:

For all intents and purposes, 21st Century is effectively gone. All-Go's attempt at resurrecting the line fell back into the mire it tried to spring from after reissuing the two 1/32 planes - the mistake they made there being twofold: they reissued paint schemes that had been done already (and at half the price) AND they no longer included a pilot figure. A lot of merchants dumped excess stock upon the failure of the planes to sell, and discounters like Tuesday Morning ended up with them.

JSI seems to possess the bulk of the 1/18 molds and have reissued several of 21C's vehicles in that scale.

As far as 1/32 goes, status remains unknown. Still a lot available on ebay, but obviously not at Wal-Mart prices. I have built several of the kits myself, and while plainly being more toy-like than your normal kit, they do clean up nice and if you get them at the right price are a bargain. I managed to snag a case of BF109F's for $20 a couple of years back.

If the date provided by the Wikipedia page is to be believed, then there must be another explanation for the identical parts. I doubt that Hasbro would be selling good molds in 2014 for a line of toys they were still producing in 2017.

So I checked who was actually making the toys for Hasbro. The Kre-O line is produced by the Oxford toy company in Korea. Their website is next to impossible to navigate in English, but with a little luck I came across this set with a familiar tailpiece. 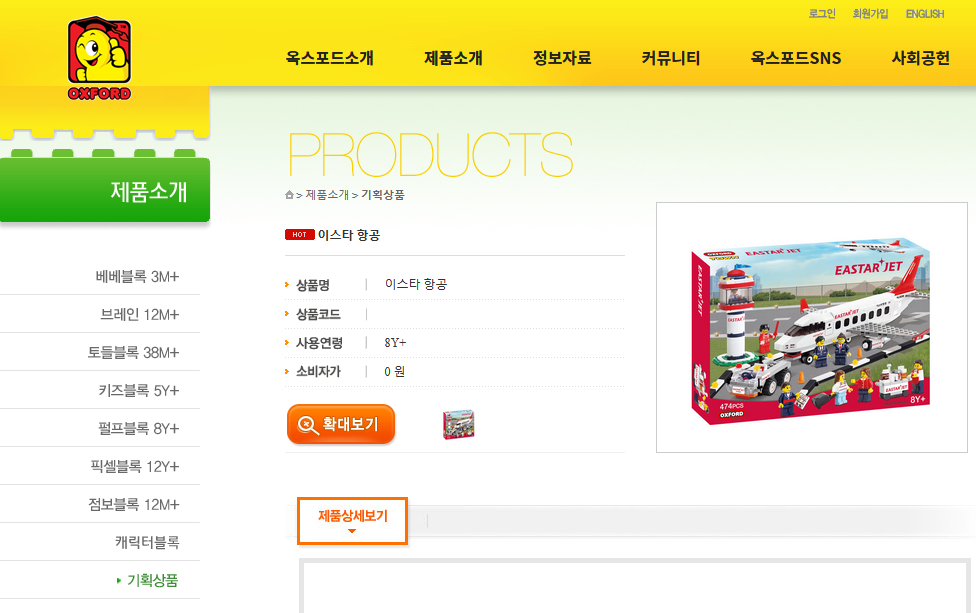 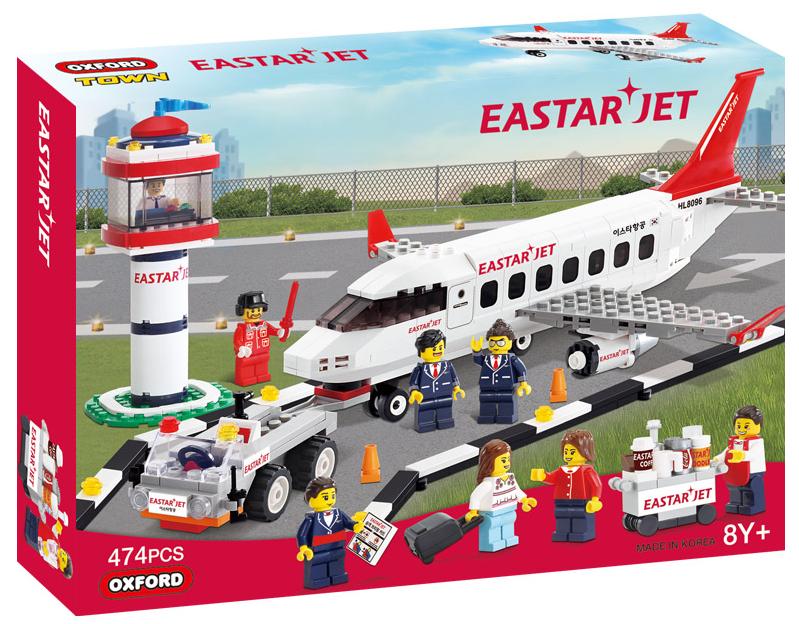 I couldn't find any closer matches on their website, but Wikipedia mentions that they made a line of military-themed sets. Using Google Translate, I searched 옥스포드 군사 장난감 (oxford military toy) and found some sets that also contain pieces that appear to match the molds of your pieces.

There's your slope again (apologies for the poor quality):

They even have the square-shaped negatives in the bottoms of some pieces: 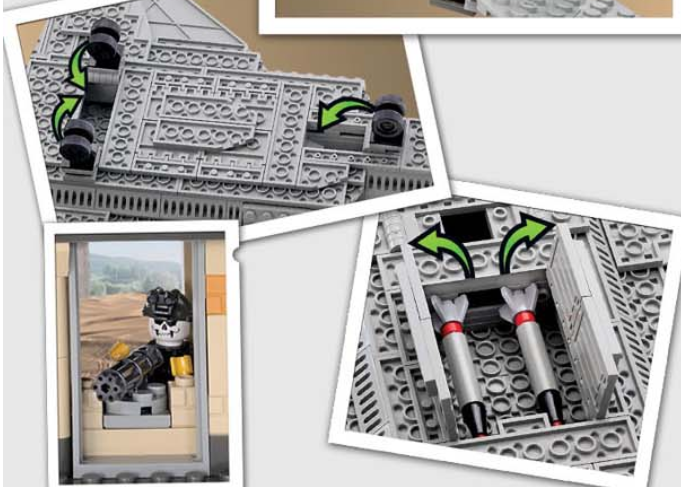 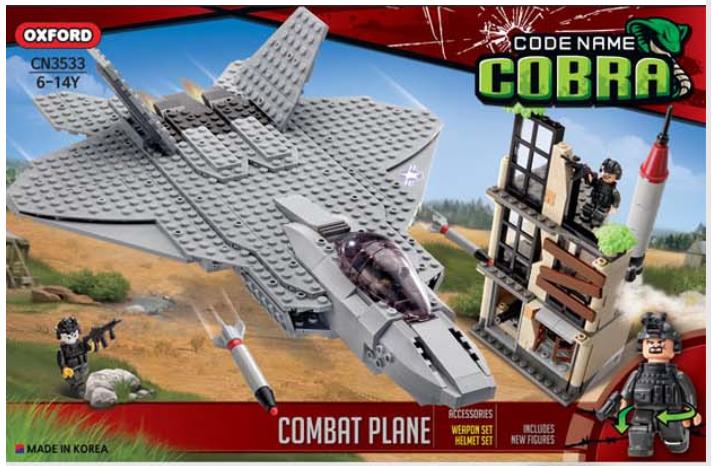 The Oxford military sets appear to be the source of the Ultimate Soldier sets still available on Amazon/Walmart. Just as they were rebranded "Kre-O" for Hasbro, it appears Oxford sets are/were rebranded "Ultimate Modern Soldier" for 21st Century Toys. 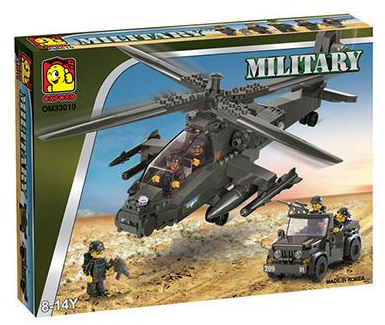 I'm still looking, but I'm nearly certain that your set was produced by Oxford. Either for one of their own lines or to be licensed by another company.

Completely by accident, I have stumbled on Sluban. 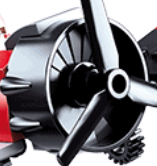 15
What is piece 4211642 from 10179 - UCE Millenium Falcon?
2
Help Identifying a LEGO Set from bag 7
2
Which set did this sealed bag of mostly grey LEGO bricks come from?
3
I need help identifying pieces, wooden cart, yellow cylinders, dark green cylinders, and white and blue rocket stickers?
4
Did these random parts come from a set? Dark grey, dark green, and black turntable
4
Need help identifying helmet
4
Is this a LEGO part? It looks very similar to a technic axle connector 2x3 with ball socket
3
Need help identifying or locating pieces - 4-stud T-shaped plates
13
Can anyone identify this set or sets - printed tile with a wooden path, lots of browns and tans and oranges