I'd love some help to identify some/any of the kits I have from the following pictures of parts I have: 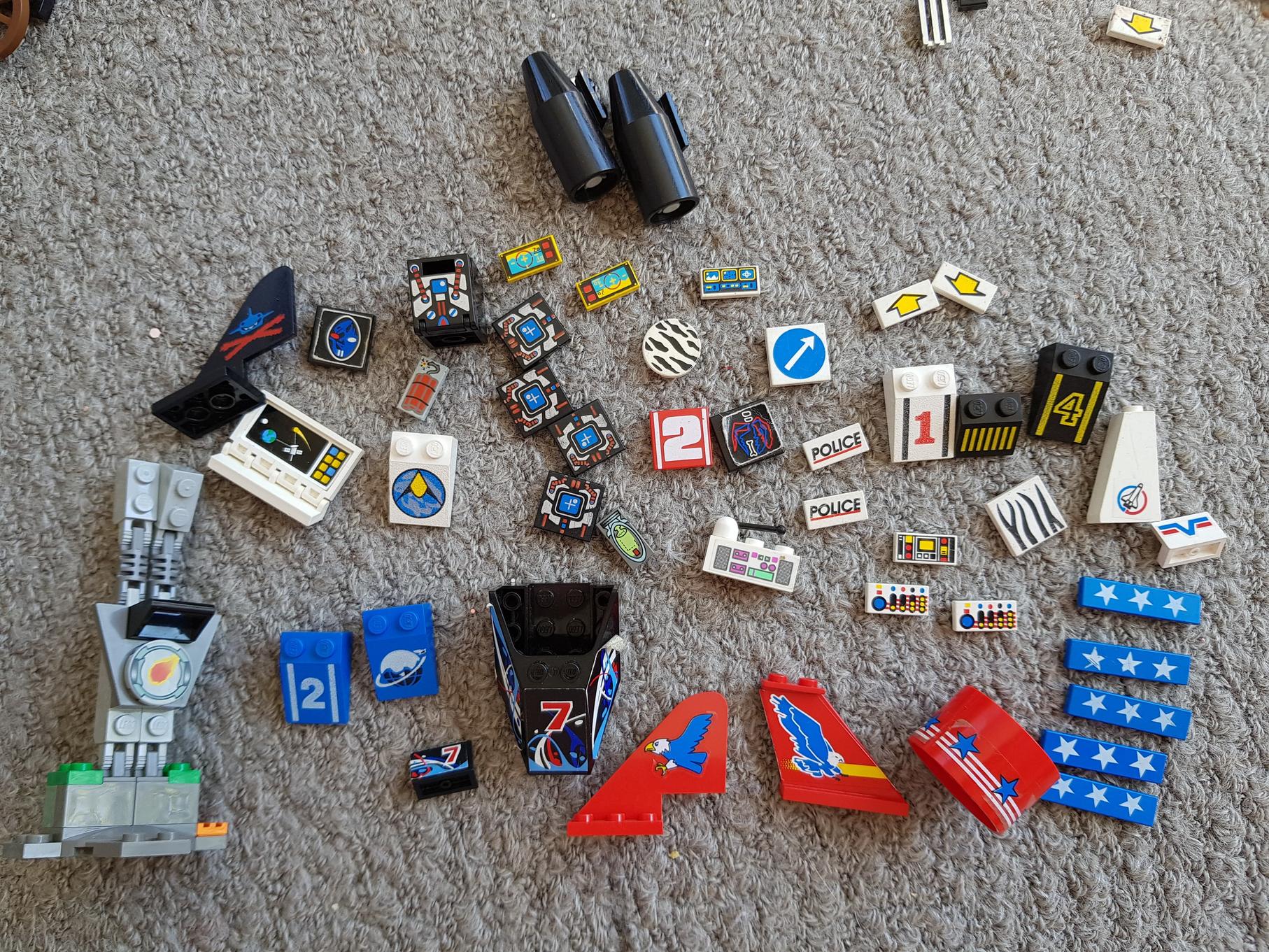 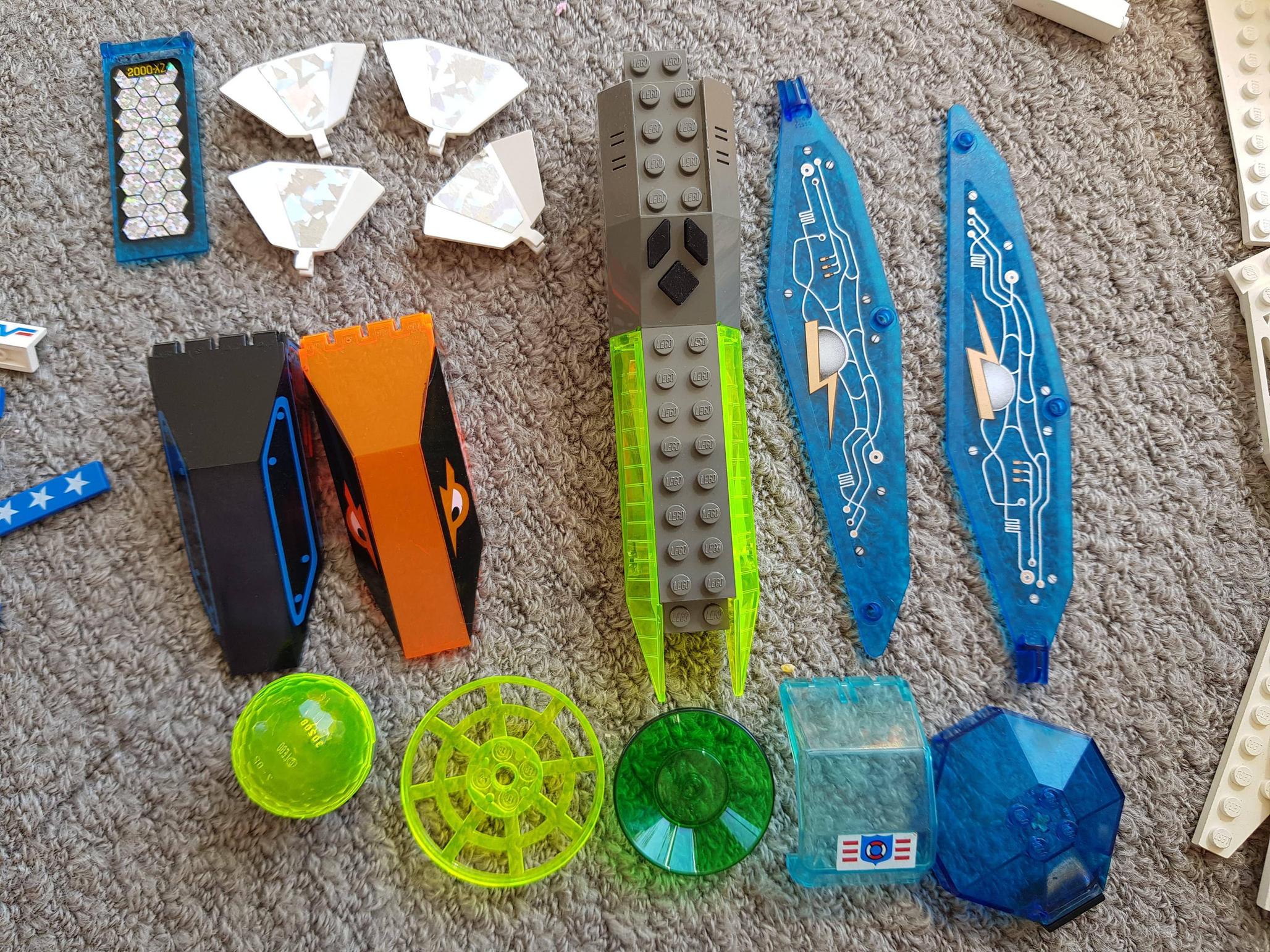 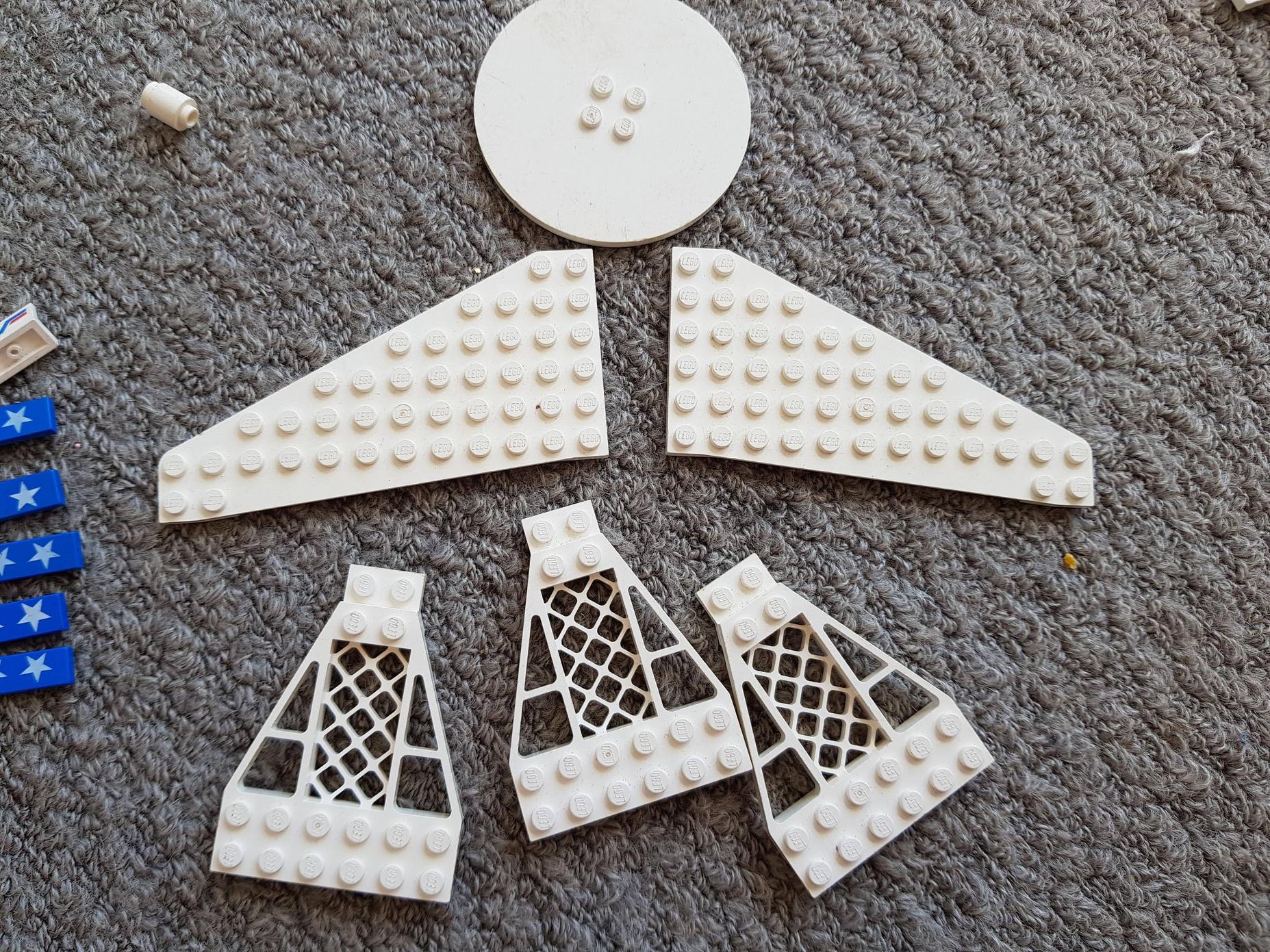 Most of this LEGO would've been purchased around 1999 if that helps but I think it could range from 1995 through to 2002 ish.

I have many thousands of pieces from my childhood collection these are some of the more unique and I figure more easily to identify pieces.

These parts belong to a ton of different sets. 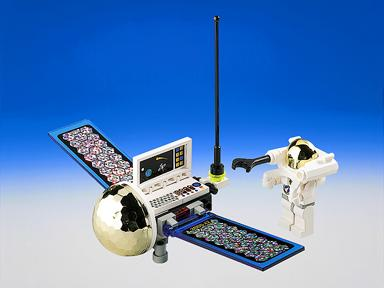 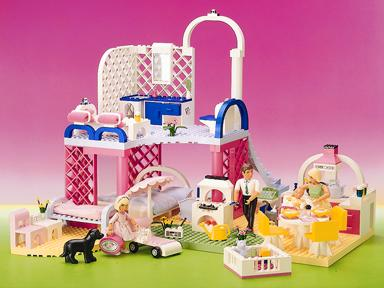 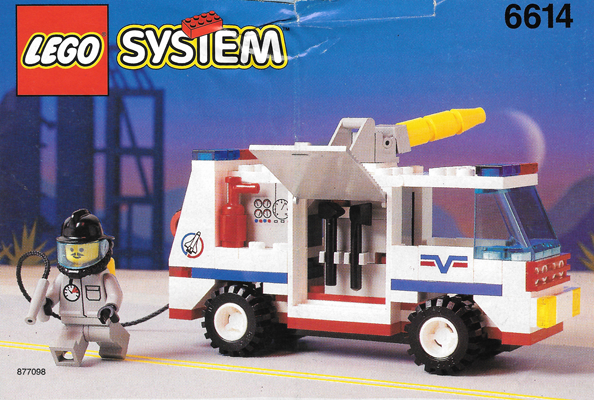 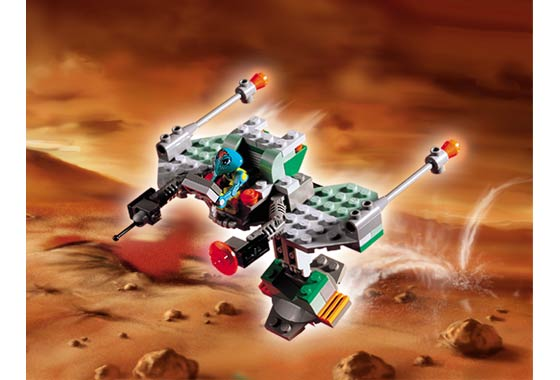 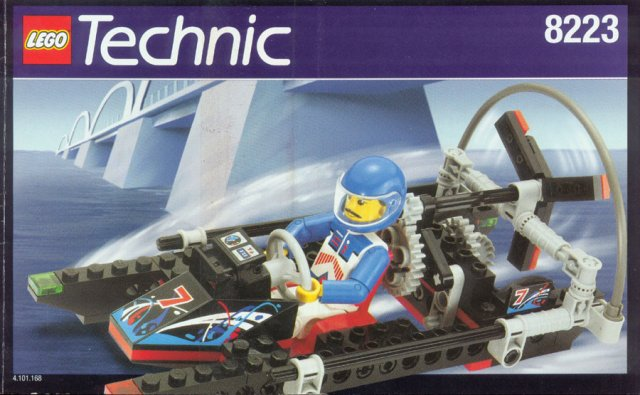 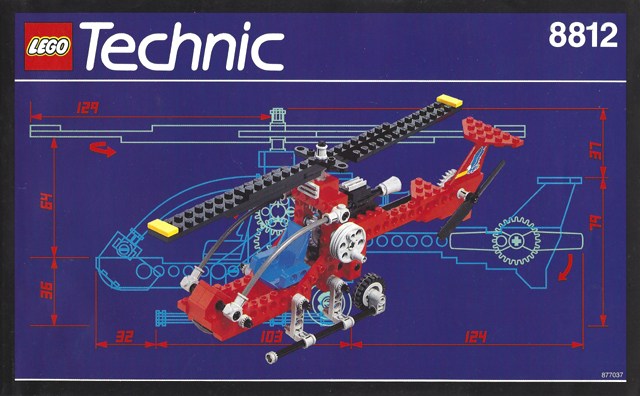 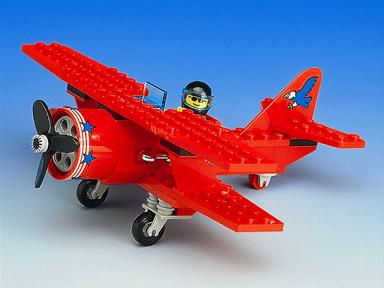 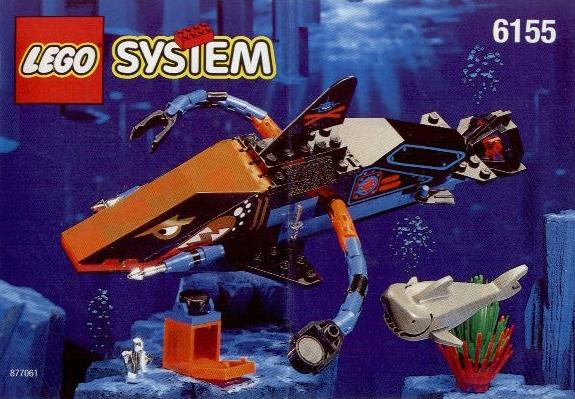 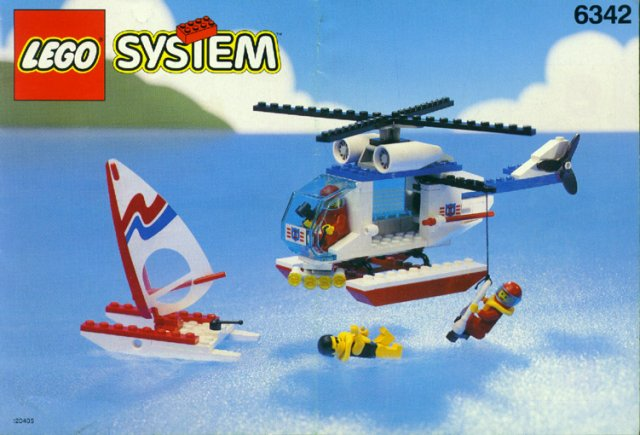 Since its a few months old you probably have this figured out already. But, if not, here is what I learned in the last 6 weeks sitting on my rec room floor with thousands of bricks (3 large plastic tubs). Also from the 90's and early 2000's. Besides my sons sets my neighbor gave me a big black garbage bag full of bricks from his kids. He was on his way to the garbage can. He offered so I took them. Here is the clue - on the back of almost every brick is an id number. Pick the most unusual pieces and use it to track your sets. Google the number starting with Lego then the number. Bricklink has been my best reference so far but Lego recommends BrickOwl. On Bricklink you will get a lot of info and thousands of people around the world selling them in their little stores. There is a "Item Appears In" link that will direct you to a list of Lego sets that contain the part. They sort it by color and date. Then you have to hunt it down. Once you find it, they will give you inventories for the set as well as assembly instructions in PDF's.

Doing this I have identified 50 plus sets, reconstituted 25 plus and fully reassembled 26. Some rather large. So those little stores on Bricklink and BrickOwl charge pennies for most pieces but be leery of those that charge large shipping fees and adding handling charges. My mailman was delivering my packages, mostly small, in plastic tubs.

4
LEGO variant, or is it?
2
Identify classic City sets from box of assembled parts
2
Help identifying space-themed sets
3
Need help identifying LEGO sets from bags and more
17
Are these bricks old LEGO/Duplo clones?
2
Please identify LEGO sets based on these parts
4
ID this set: Rocket launch installation?
2
Can you identify set from these parts?
0
Last help question of the day for this novice
13
Can anyone identify this set or sets - printed tile with a wooden path, lots of browns and tans and oranges