Connecting an axle to a stud on the ground for railings

I'm trying to build railing using axles and connectors and am not finding an easy way to get the axles that go to the ground to connect in a way that would be best for my design. Three options I've found so far is using 4032, 3941, or 3713. I like 3713 because it has a smaller profile, but it cannot be placed directly on a stud, which causes two problems: 1) the railings are slightly inside of the plate (less problematic to me); 2) I cannot cover the surrounding studs with tiles, which I'd like to do. Seems another option could be using 11458. That would also offset the railing, but I could cover the stud with a 1x1 tile. I could also use a technic 3700 or 32064, but again, offset and you lose the smaller profile. I'm wondering if I'm not missing some socket sticking straight up that would solve the problem. 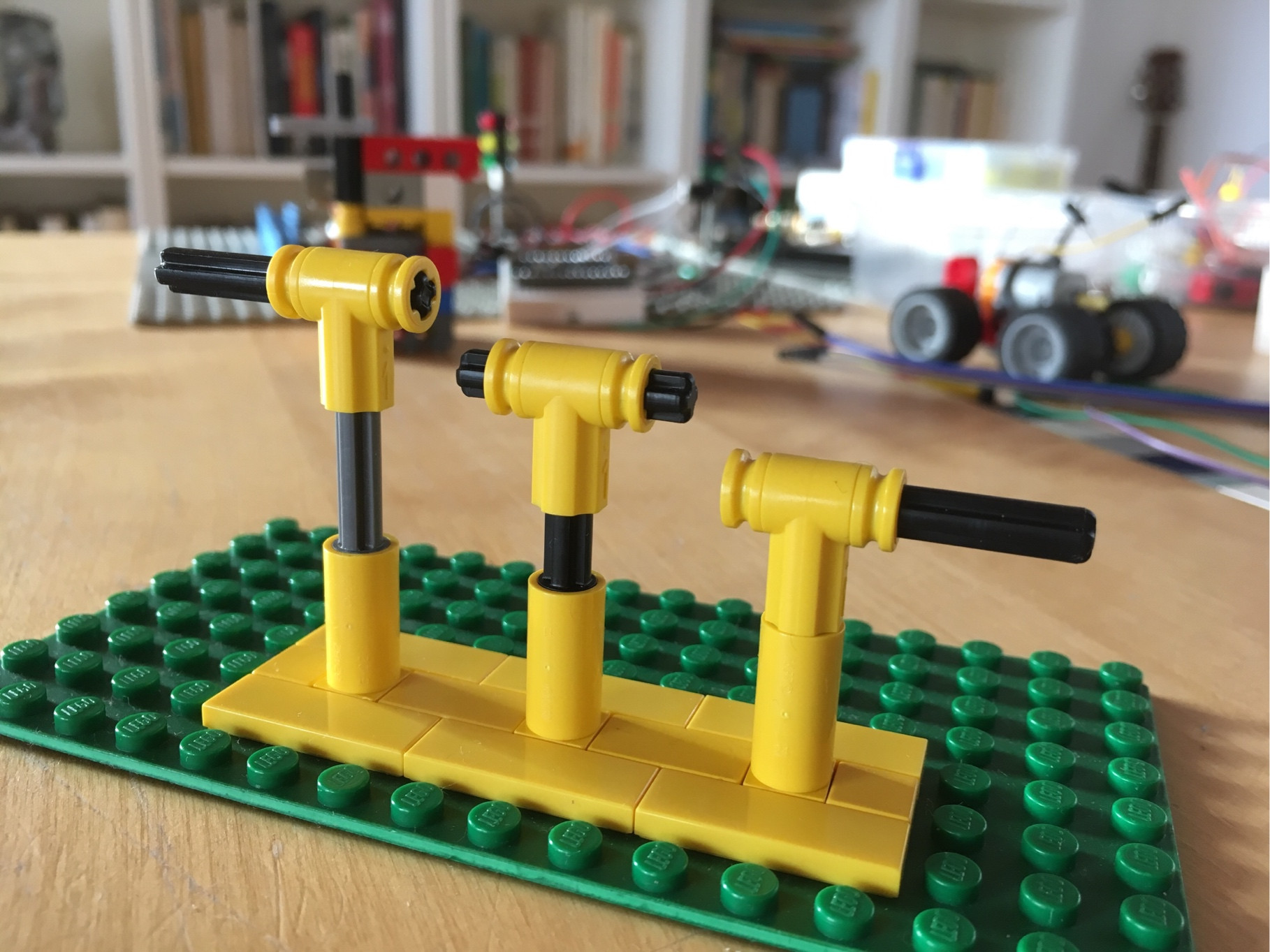 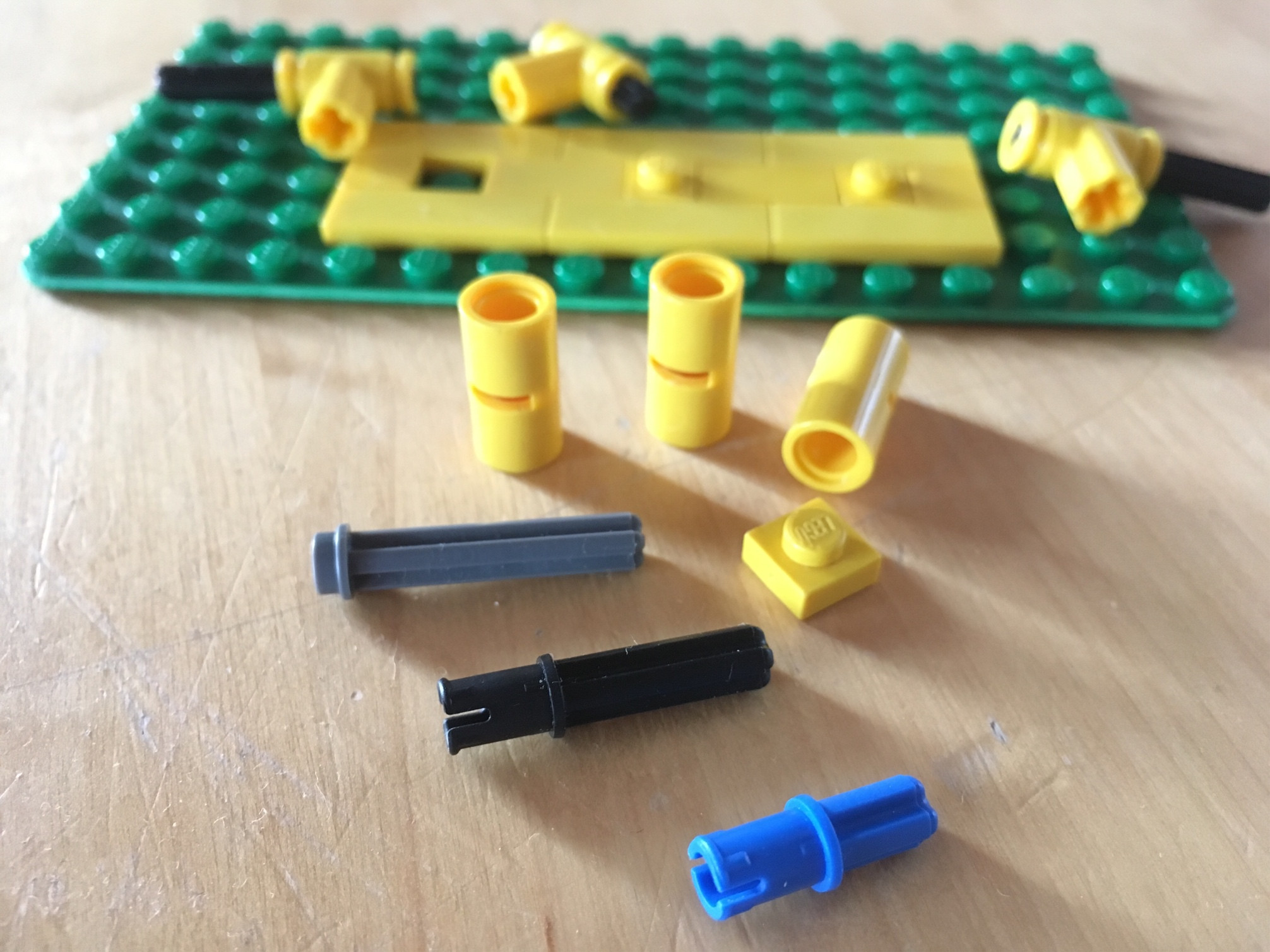 For the axle with stud on one side you could also use a smaller pin connector 18654.

Here are some Ideas i came up with. I added some of your suggestions for comparrison. 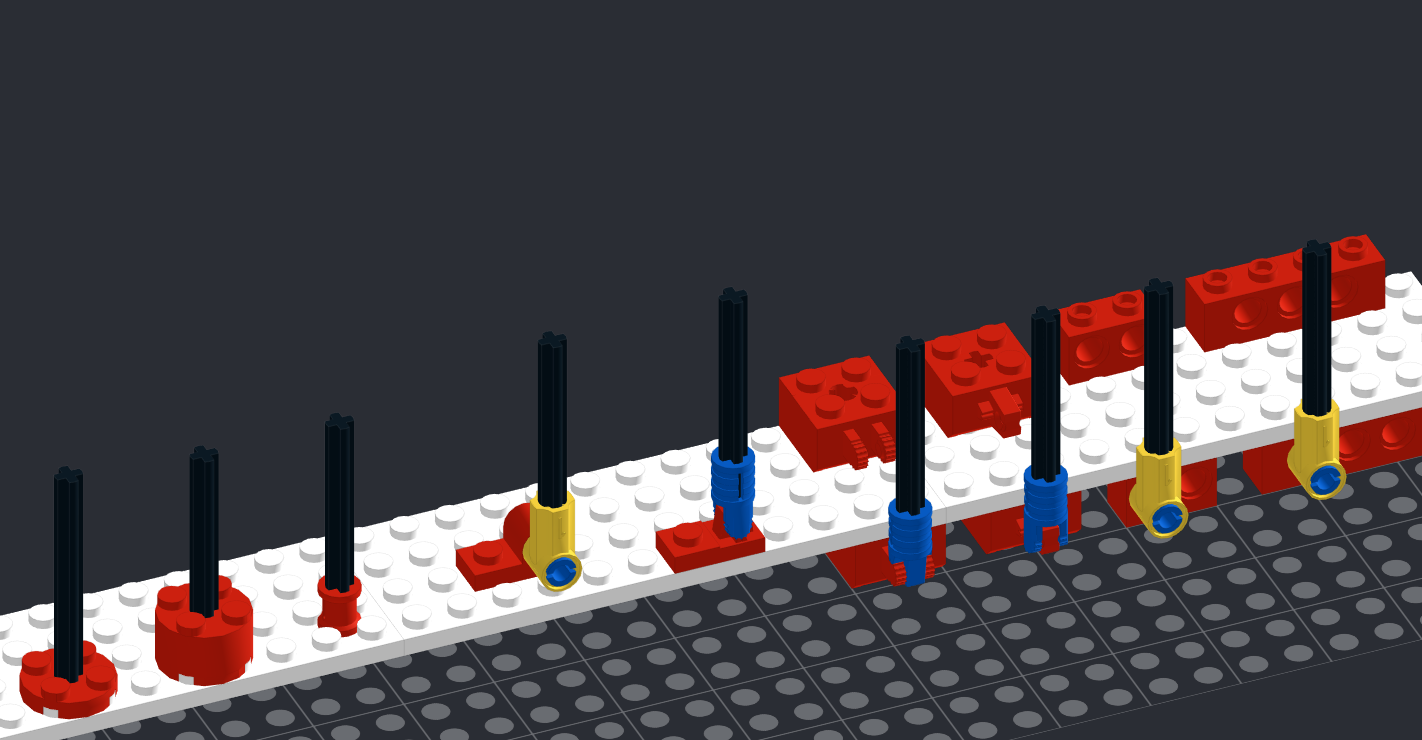 Mounted on top of the plate:

Mounted below the plate:

Not the answer you're looking for? Browse other questions tagged piece-information technic building or ask your own question.

13
How does LEGO handle the breakage of Hero Factory sockets?
5
What is the purpose of the Technic Axle 6 in set 6847?
10
Alternative for Technic, Gear Rack 1 x 7 with Axle and Pin Holes?
3
How to connect chain links to the axle
4
Creating ski gondolas/tramway with Duplos
9
What part(s) can I use to connect modules at a 90 degree angle?
10
What's the Difference Between an Open or Hollow Stud, and Solid Stud Brick?
11
How To Sort Out 3rd Party Technic Clones From LEGO Originals?
12
Train level crossing using 2021 road plates