I am currently in the middle of my long Dark Age and I am trying to identify the polybag that was sold separately in Poland around year 2003. It had a number, airholes, LEGO logo and yellow accents, it contained assorted, mostly useless (including non-matching) parts in weird colors.

I am absolutely sure these were inside and I know for a fact that parts differed slightly on bag to bag basis. It looks like these were excess throw-away parts.

Can somebody kindly shed some light on it, what was that and why would they even sell such things? For the record I have never had any of the sets in which these parts were originally used (according to Rebrickable).

Air holes always seem dangerous when there's a possibility of small Lego pieces that could be forced through.

North American Lego stores used to sell these bags, but stopped in roughly 2010 due to health concerns regarding sanitizing (so I was told). They were, as yours were, just leftover bricks. I realize they don't match your description of air holes or a number, but thought they might jog someone's memory. 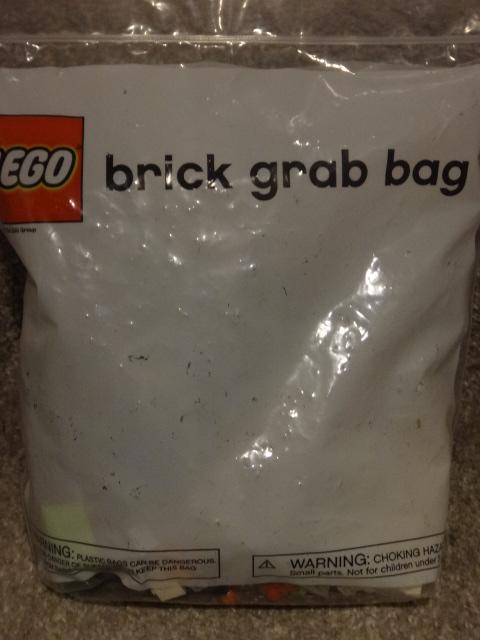 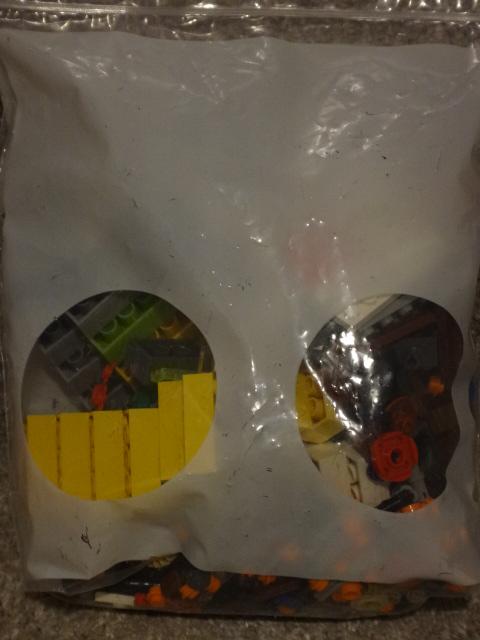