Can you tell me which LEGO set number this is? 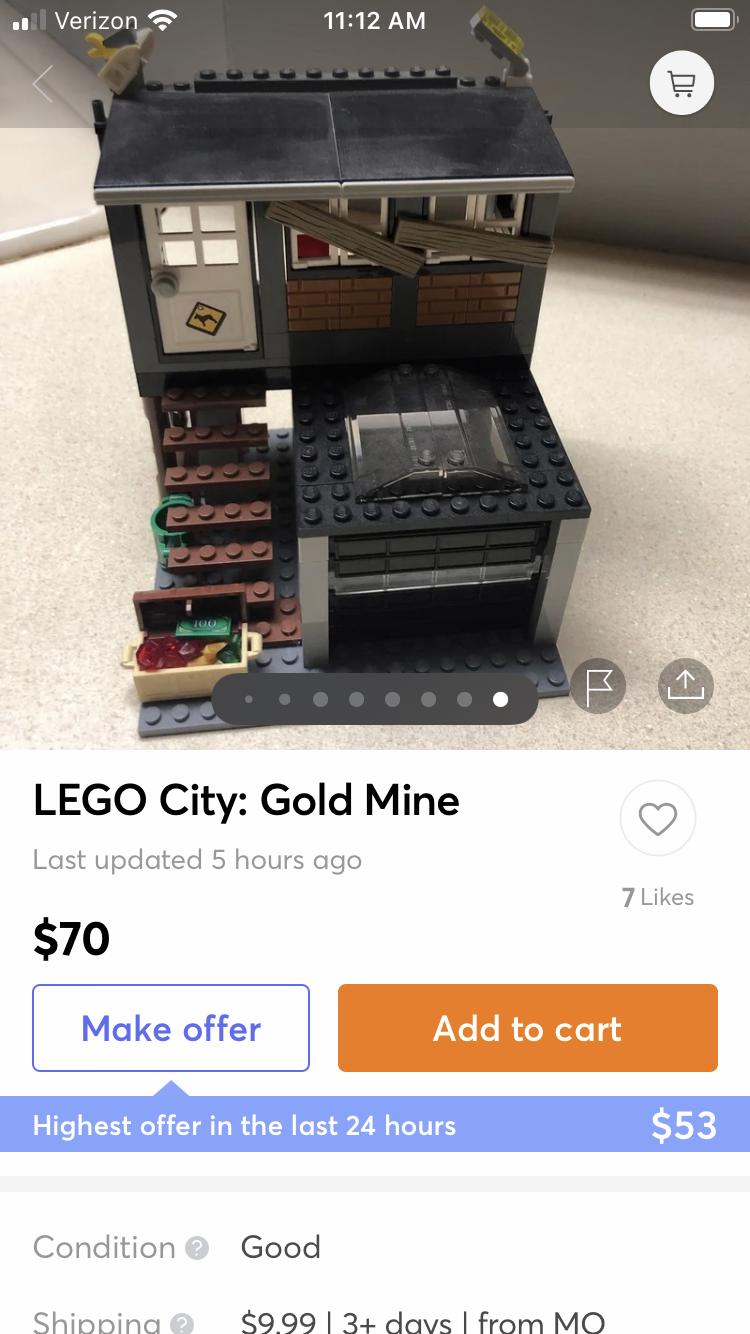 As @mindstormsboi pointed out, it's a modification of 60009-1 Helicopter Arrest

According to BrickLink, the only sets with both those RBrown stairs and the 100 tile are:

and that doesn't look exactly like any of them. But if you remove 60009's vehicles and pier and add a few bits, it's a good match.

I won't say never, but Lego doesn't often (that I know of) sell sets with treasure chests where the lid doesn't match the base. But @Zhaph - Ben Duguid noted that 60009 does. 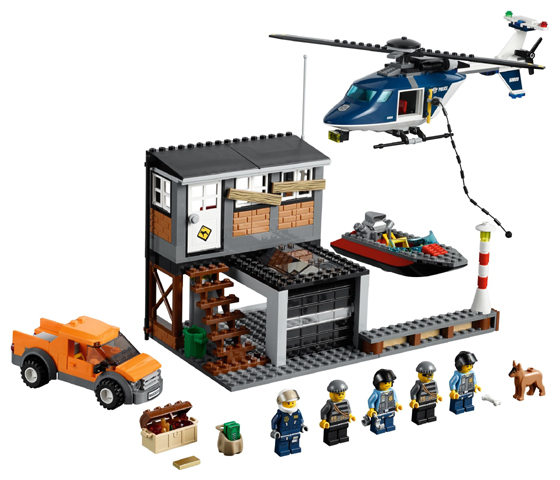