So I'm thinking of buying a Lego IR receiver instead. Does anyone know if the Lego IR receiver (code 8884-1) will work with a non-Lego remote control (photo below)? In theory, so long as they are both on the same channel number it should be fine, right? 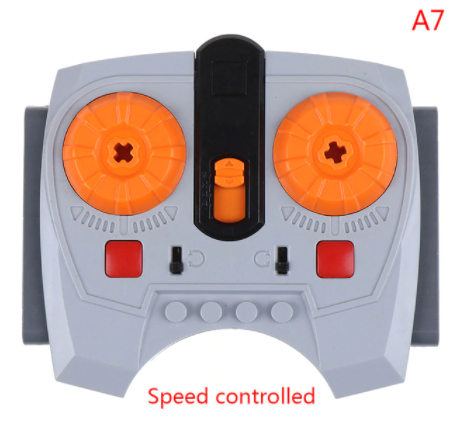 It depends on how faithfully the remote was copied, specifically if the electronics was copied as well as the form factor. If KAZI just took a four channel IR module that uses another protocol and stuck two of them into the casing, the sent signals would most probably be incompatible with LEGO's PF system.

The channel number is only a manufacturer convention, without any inter-corporally agreed upon standards, so there is no universally accepted "channel" for IR remotes.

The channel number does not have much influence in the success or failure of the transmitter-receiver configuration. It will only work if both radio transmitters use the same frequency and encoding for signals.

If you compare the internal circuitry of the clone remote to this official Lego one, if they look similar then it’s highly likely that they use the same protocol. 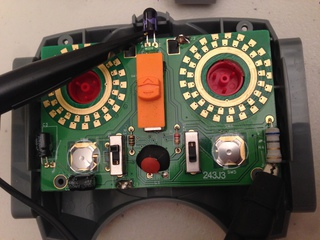 Not the answer you're looking for? Browse other questions tagged power-functions clone-brands remote-control or ask your own question.