Is this part real LEGO or a knockoff?

I bought a LEGO lot off craigslist a few days ago with some sets and some bulk parts. It included some parts that appeared to have been bought in bulk (maybe pick-a-brick?). It also had some random non-lego pieces as we all know is standard to find in these large bulk lots.

Amongst the bulk, I found around 40 of a 1x1x6 support pillar in dark blue color. The part seems somewhat rare and they go for around $5/ea on bricklink, but I'm having a difficult time figuring out if they are real LEGO. 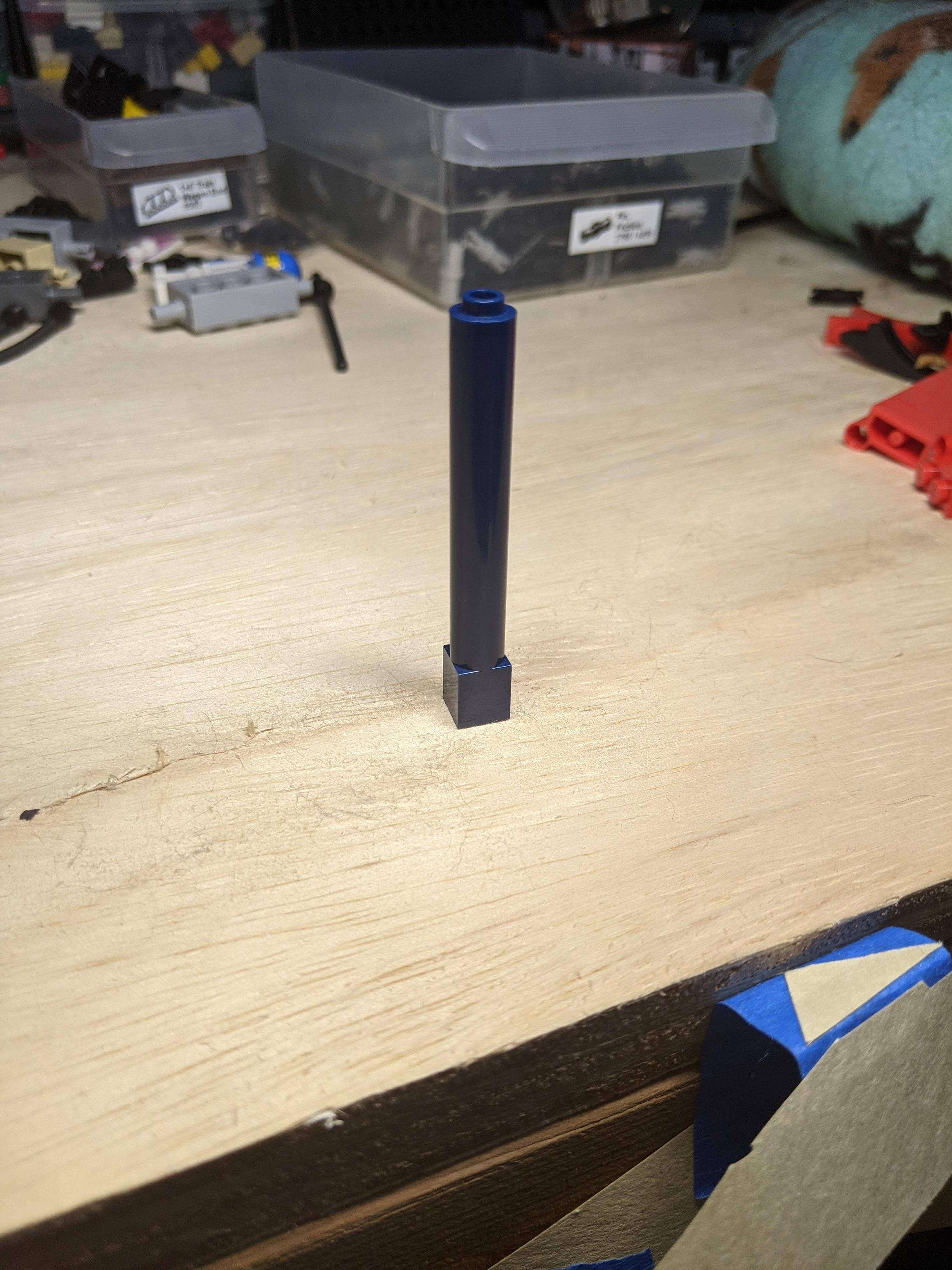 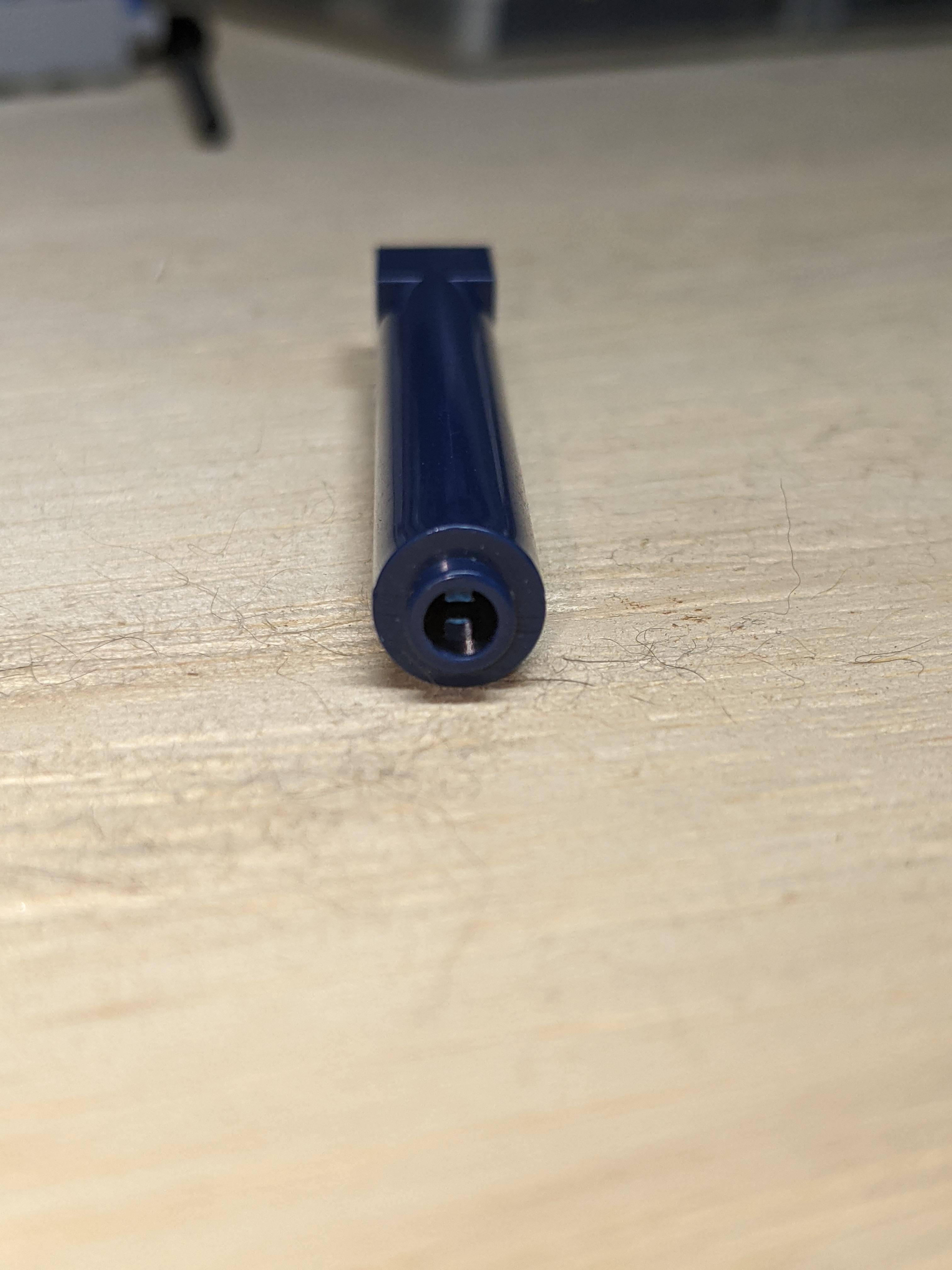 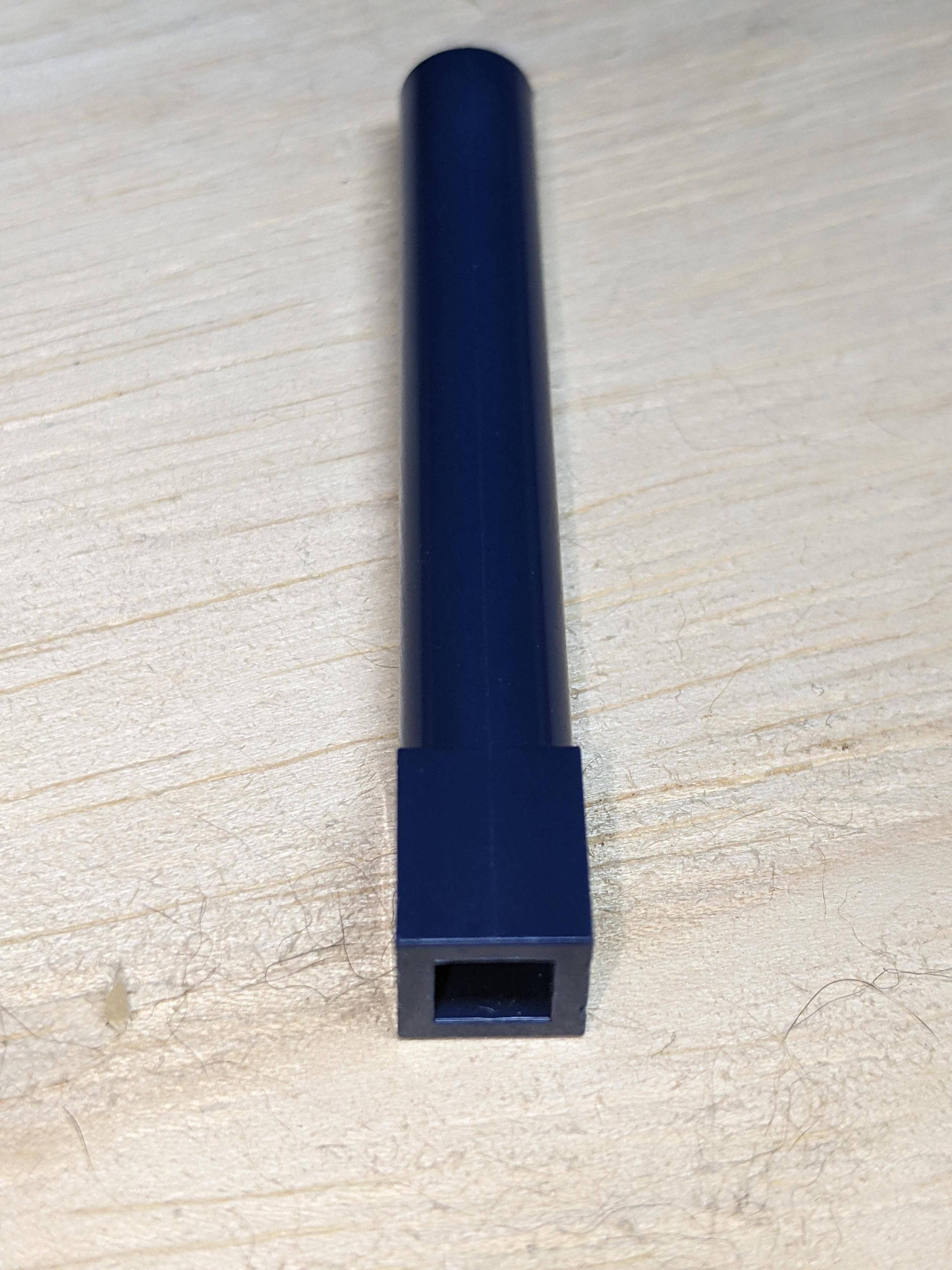 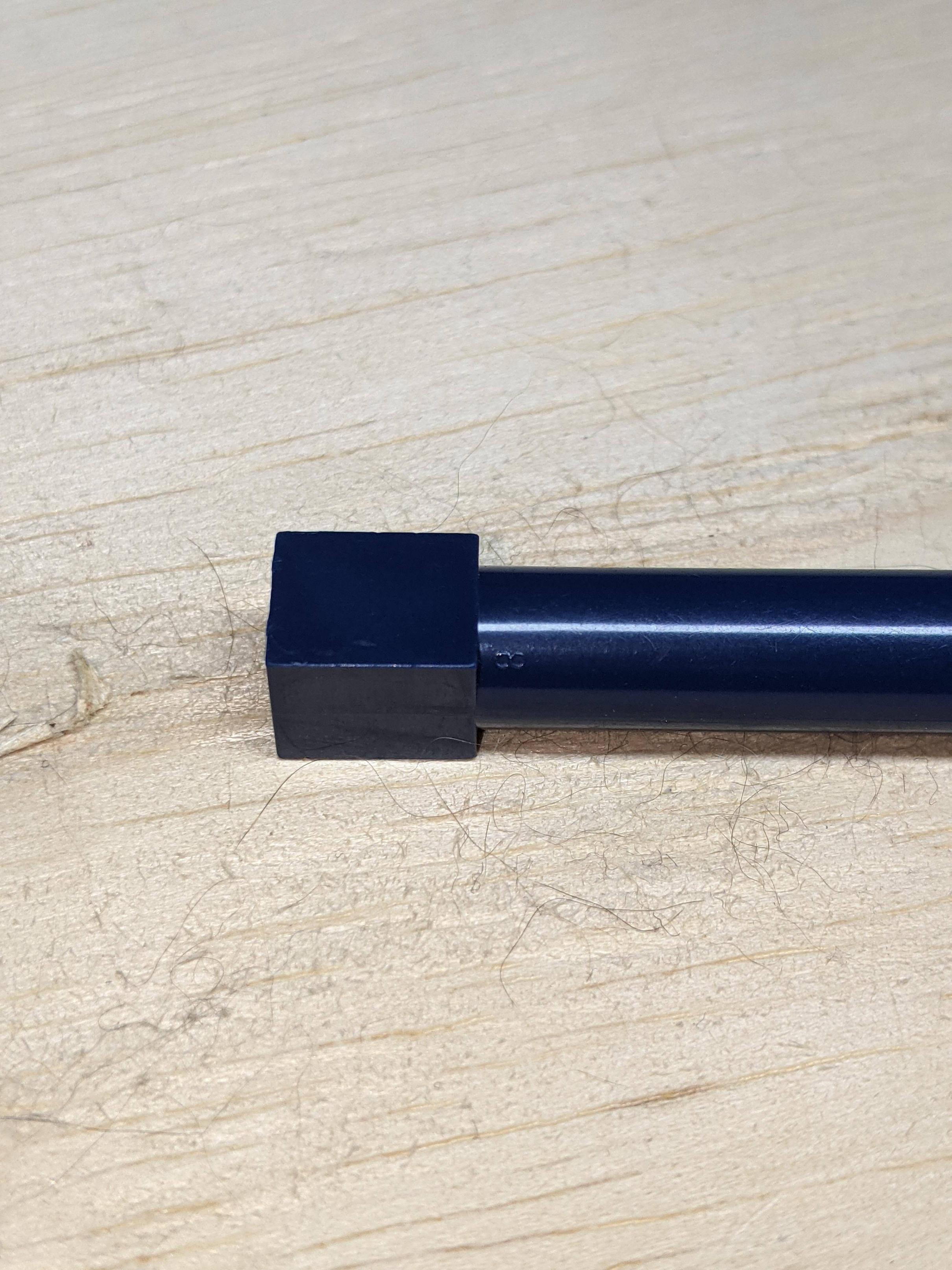 Where did he get 40 of them at? Does anyone have parts like this in an official set that you KNOW are real that I can compare them to? Does anyone specifically have one of the three sets this part was found in and can help me do a comparison?

I would obviously like to sell these at some point if they were real, but don't want to sell someone fake LEGO. Thank you for any help!

I've shuffled through my pieces collection and found sadly none in dark blue, but all 17 I've found in either old grey or red have the same attributes you mention:

Single-digit number at the bottom: 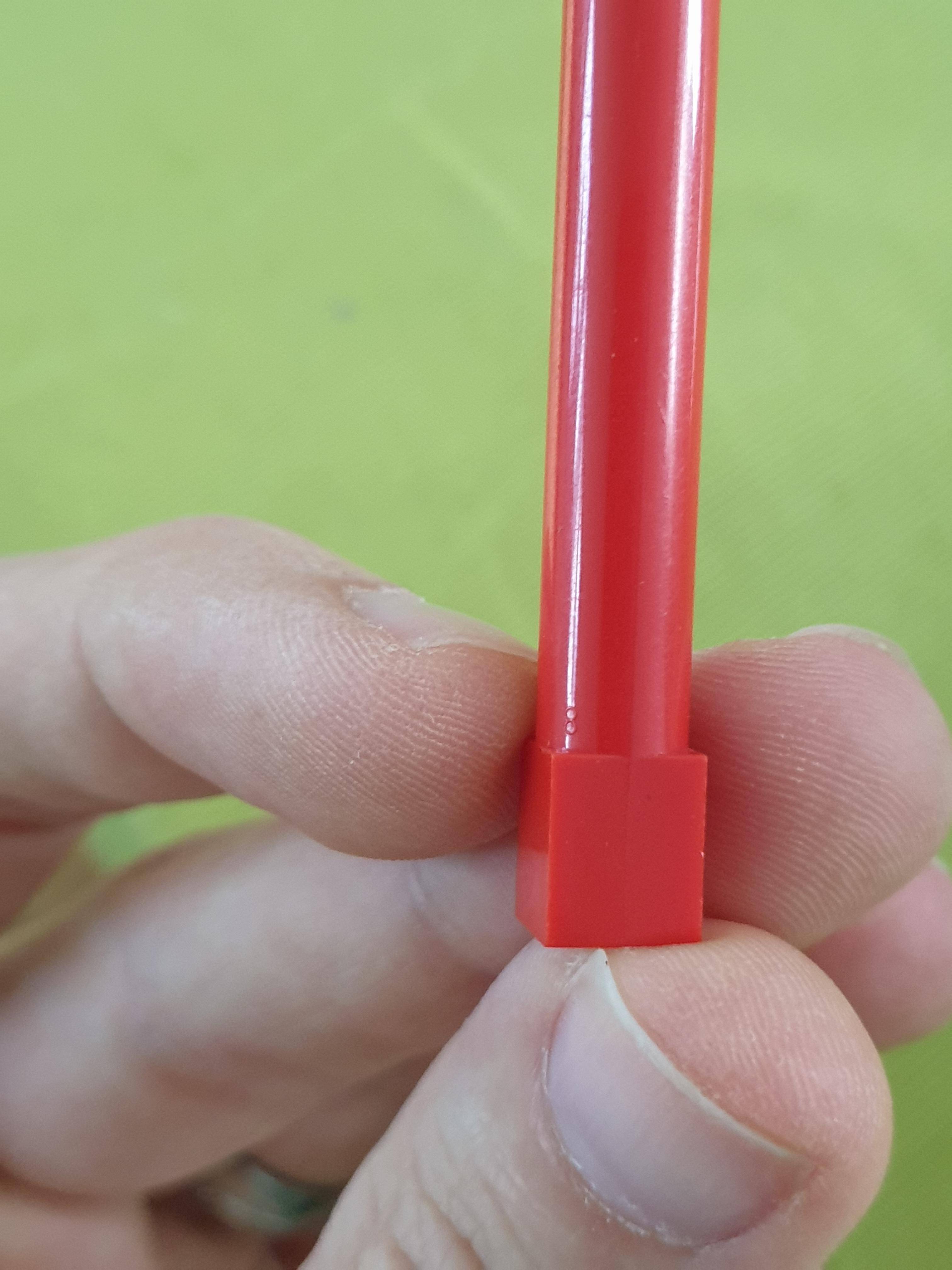 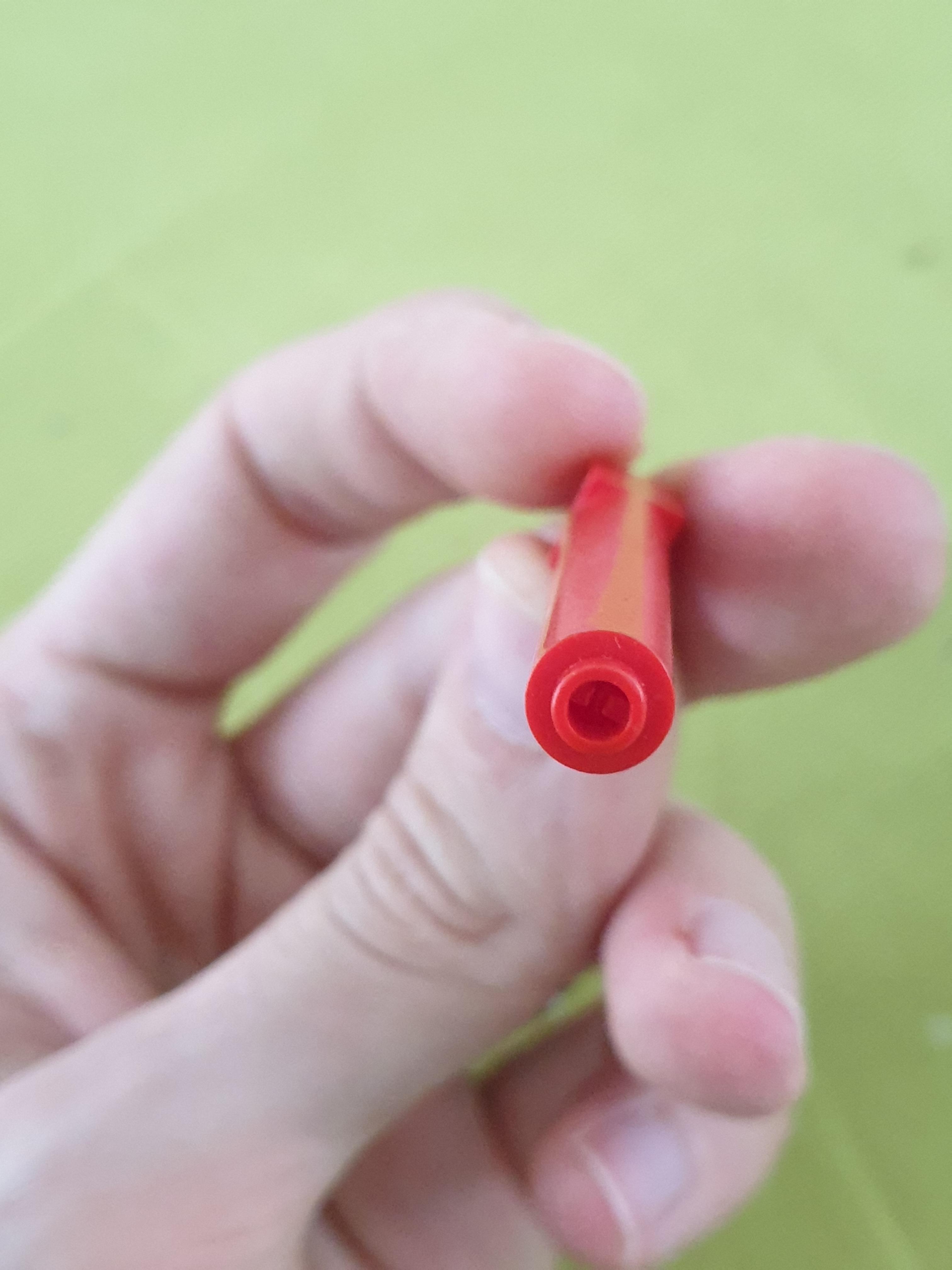 Seam running over the opposite sides: 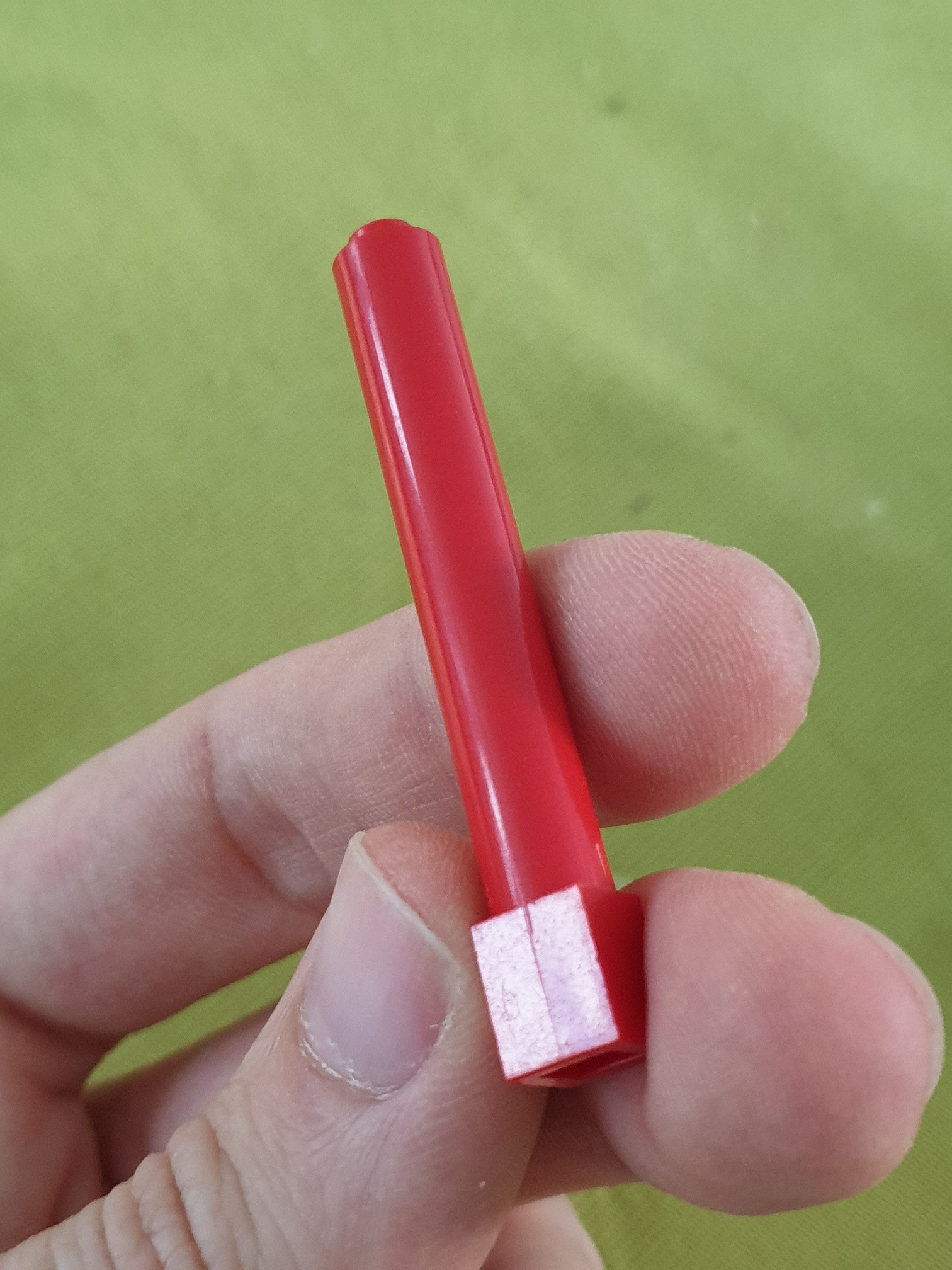 My best guess, they are fake.

I don't have this version of the part but the other non-hollow one in white. I checked for these two marks and couldn't find either a seam or number on them.

The cafe corner as a modular building has always been a very popular set and therefor copied by the different clone brands. You can still get 1 for 80-90 USD, which can explain why you got 40 of them.

Not the answer you're looking for? Browse other questions tagged piece-information clone-brands or ask your own question.

10
Is this skateboard piece LEGO?
10
Substitutions for vintage hinges
4
Are these parts really LEGO?
4
Please identify these two kinds of Lego bricks (circa 1990's)
11
Do LEGO part counts on boxes include spare parts, brick separators and instruction manuals?
17
Are these bricks old LEGO/Duplo clones?
16
Is this a real Technic cloak?
4
Is this a LEGO part? It looks very similar to a technic axle connector 2x3 with ball socket
6
Are these LEGO windows?