Take off a small 1x1 piece from bigger LEGO surface

In general, what is the best approach to take off small pieces from a surface like the one in the picture? 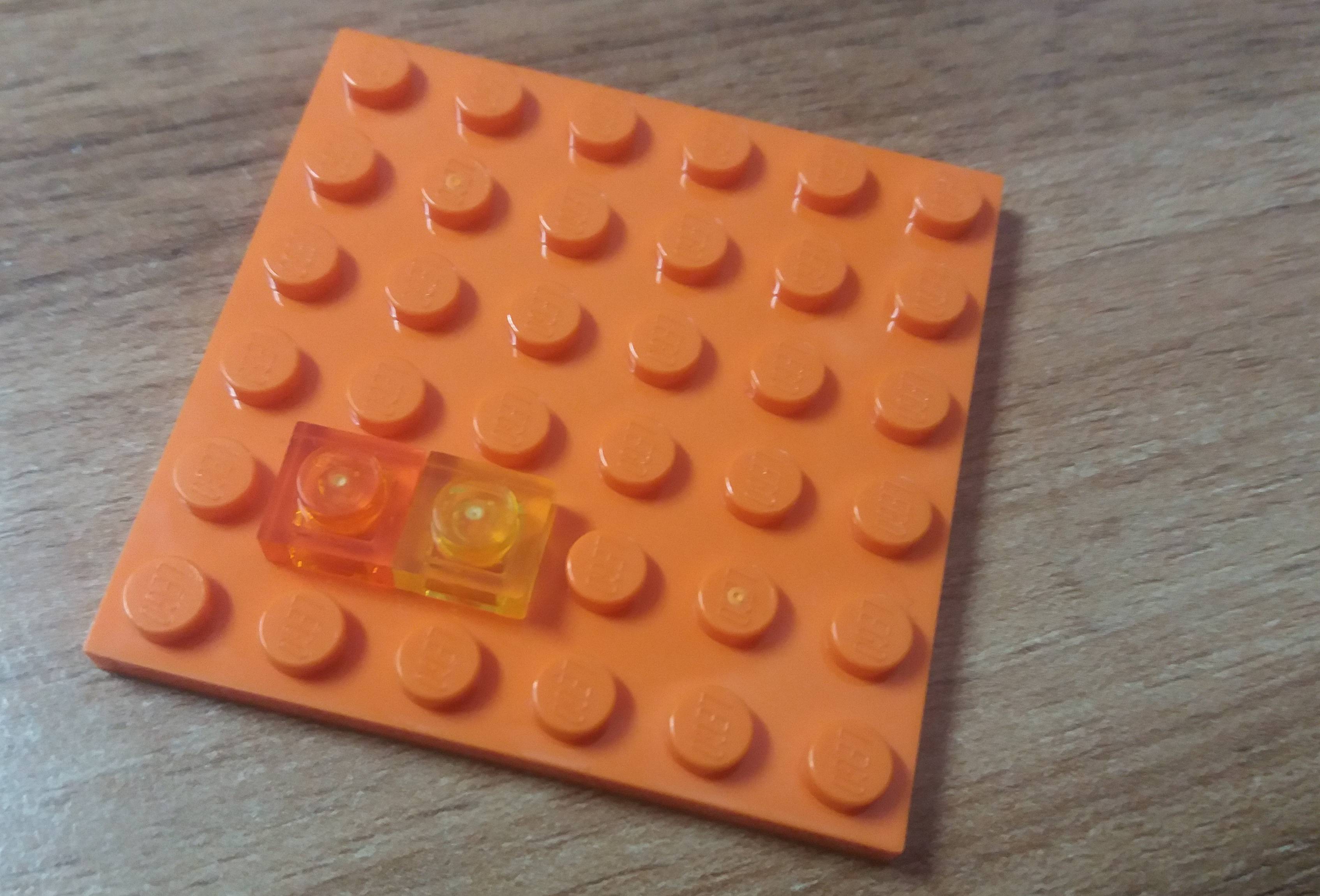 What should I do if

Any part that has a stud on the surface can be fairly easily removed by using leverage from a different large part added to the top of it. This takes advantage of the inherent "clutch power" of the stud/anti-stud connection and the increased surface area of the larger part to concentrate the force used to remove the part in a lateral direction.

LEGO also produces a purpose built tool called the Brick Separator that uses both that technique as well as giving additional leverage by pushing the part with the under or over-hanging ledge on the top and bottom of the front of the tool.

Nathan StohlmannNathan Stohlmann
2,4821414 silver badges2121 bronze badges
Add a comment  |
-2
Want to improve this post? Provide detailed answers to this question, including citations and an explanation of why your answer is correct. Answers without enough detail may be edited or deleted.

Not the answer you're looking for? Browse other questions tagged disassembly or ask your own question.

20
How can I easily remove a jumper plate without a brick separator?
12
Is there a tool that can consistently remove hundreds of 2x2 Tiles?

11
Can I take an old LEGO winch apart?
10
How can I remove a rubber band from a pulley?
21
What tool can get the Technic pin out from a connection closed in the other end?
10
Optimal way to remove door from frame
7
How to disassemble the propulsion wheels of the LEGO/DUPLO train engine base part# 28743 drivetrain?
15
Remove 3, maybe 4, decades old PVA glue from Lego
4
How to remove round tiles easily from a plate
8
Millenium Falcon 75192 Disassembled Storage