At the Lego store the other day they were talking about a "more powerful" train motor for the Maersk train (I was asking about adding a second motor to the red cargo train so it would go uphill). But I think it's the same motor that already comes with every other train out now. I bought an spare train motor (was on sale online) and I think THAT is the old version.

What is the difference between the two (beside the power cable)? 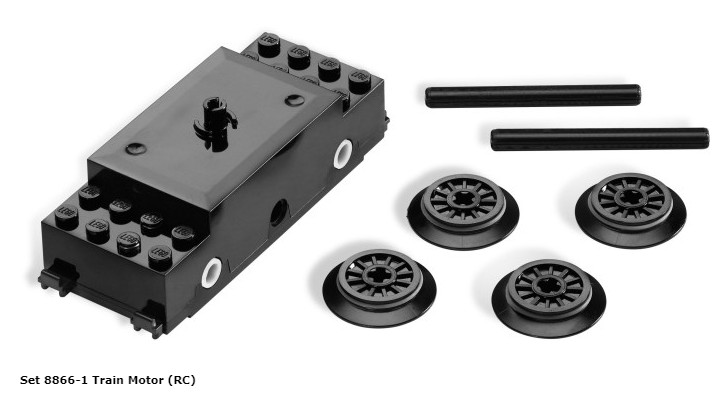 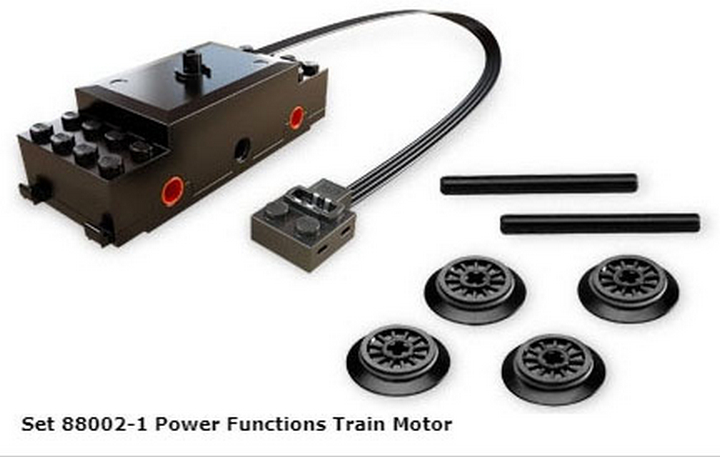 Well the power cable is the main difference, as one motor was made for the short-lived 9V RC system while the other is the current PF one.

However, that doesn't mean the internals are the same. From Philo 's motor comparison page, you'll see that the PF motor is better, and that fortunately the performances are much improved [over the RC one], with an efficiency and power even exceeding the old 9V train motors.

Some useful information I can share from experience. The PF train motor has much more torque than it's 9V. predecessor. The old motor typically took around 3 "clicks" on the remote to get the engine moving, while the new motor starts moving the engine on the first "click". The added torque is much better suited for small loop tracks where the train is constantly pulling into or out of a turn. The train cars typical in Lego sets with only 2 sets of wheels, instead of bogies with 2 pairs of wheels, really drag through corners since they don't conform to the curve. This is also why these cars are always so short, if they were too long they would actually derail.

The wire difference is significant because on the early model the wire "plugged" into/onto the motor base. The new PF motor has a wire permanently attached protruding from the motor base. These motors and their power supplies are backwards compatible, but require one of the two "Power Functions Extension Wires" to work. These wires have both a "standard" 9V. connector and a PF style one. Hooking "Old" to "New" is as simple as replacing the wire with one of these. Hooking "New" to "Old" requires adding this wire to the permanently attached PF wire, which can be problematic when trying to "stuff" all that wire into your narrow train base. 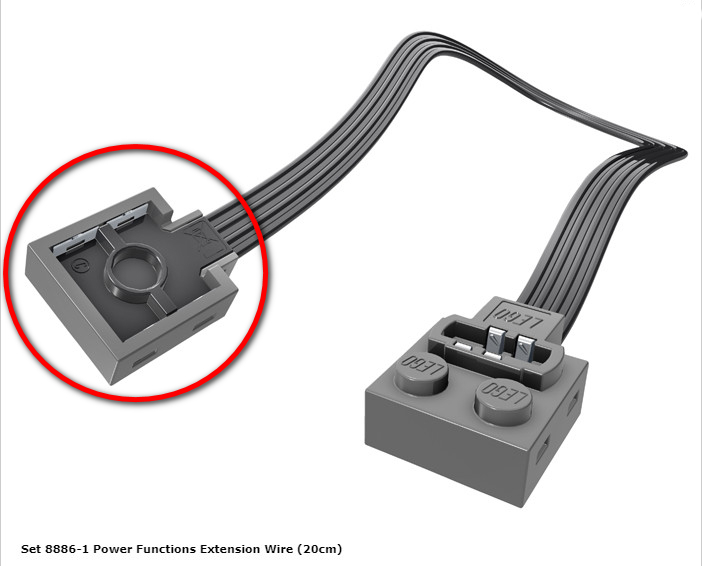 In my experience the upgrade is totally worth it, most notably our Christmas train which spends most of it's life going around in a small circle. It doesn't sound like it's constantly straining anymore and the batteries last longer.

It is also worth noting that neither of the motors came with/come with the "decorative" side piece when purchased separately. If you're replacing one motor for another then it's not an issue since the piece is the same for both "RC" motor types. If buying one to motorize a previously non-motorized train then you are going to want/need to buy these pieces separately. This is kind of annoying given the cost of them after shipping given how small they are. 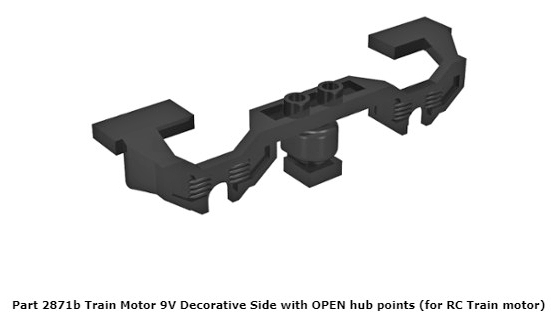 I realize this is an old question, but I felt I could add some useful information for anyone who happens upon it in the future.