Last help question of the day for this novice

Thanks for all of the help in identifying parts to a tub of LEGO I received back in 2019 but have not looked at until yesterday because my daughter has started getting into LEGO. I am so thankful for this community since I am a novice. I took a look through the Sterilite tub of LEGO again today and pulled some more creations that I thought would be worth a try posting here. For what it is worth, I appear to have parts from the following sets: Lego City Ambulance Helicopter; T. Rex Transport; Republic Fighter Tank; Yodi's Jedi Starfighter; The Phantom; Hogwort's Whimping Willow; Minecraft The Waterfall Base; Jakku Quadjumper; Tie Striker; Jokerland; Piranha Attack; Hulk v. Red Hulk; Simpson's House; The Penguin Arctic Roller; Airport Cargo Plane; Nexo Knights 70320; The Batmobile; The Riddler Riddle Racer and City Ferry. Another user helped me identify portions of sets from Mighty Micros Wonder Woman v. Doomsday; Minecraft The Dungeon; Hoth Generator Attack; Mini Cooper S Rally and 2018 Mini John Cooper Works Buggy; Minecraft The Chicken Coop; and Mighty Micros Spider Man v. Green Goblin. I doubt I have any complete sets at this point though. Does anyone recognize parts of any sets listed above or otherwise here, and which set? I saved what I thought was the hardest for last. I don't even know how to describe the pictures. Thanks so much!

#1 was the hardest to find, I searched for sets with the Black Engine, Large, eventually I found that 70905 The Batmobile contained all the parts in the image, although the engine isn't visible. 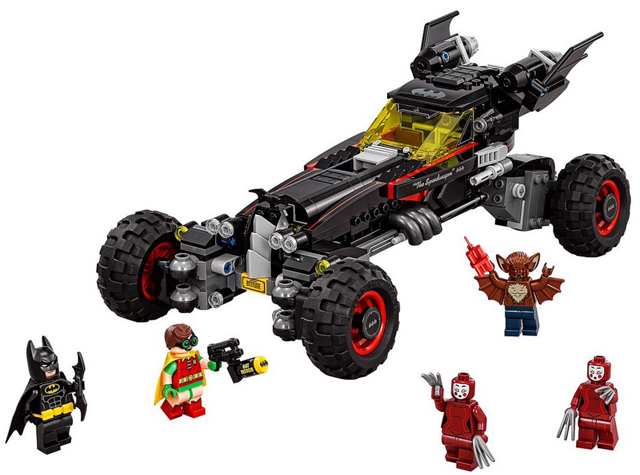 #2 was a little easier, I searched by Dark Bluish Grey Mudguard. Of the four sets, 75877 Mercedes-AMG GT3 was the only match. 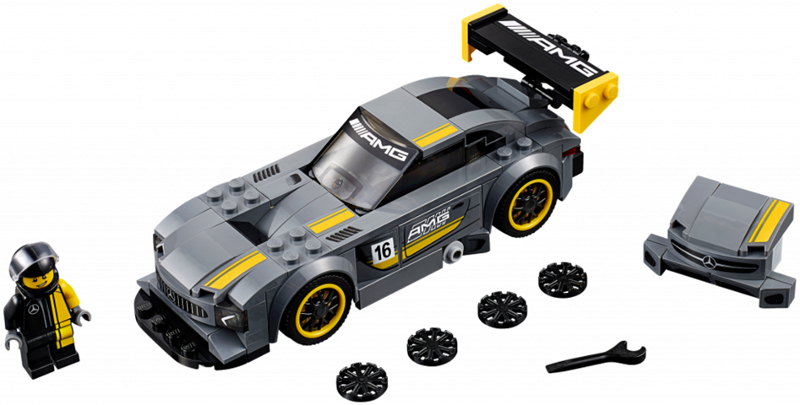 #3 I cross-referenced the yellow slopes and the dark grey trap door frame to find 76078 Hulk vs. Red Hulk 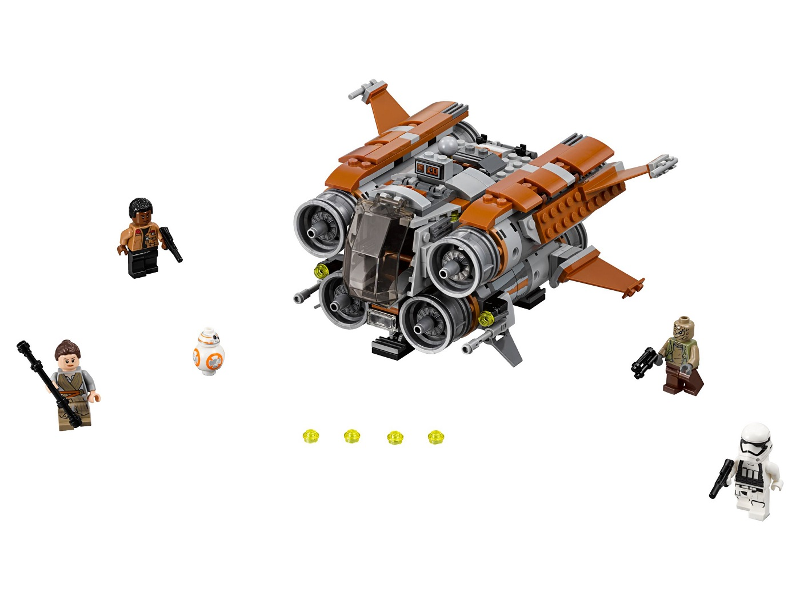 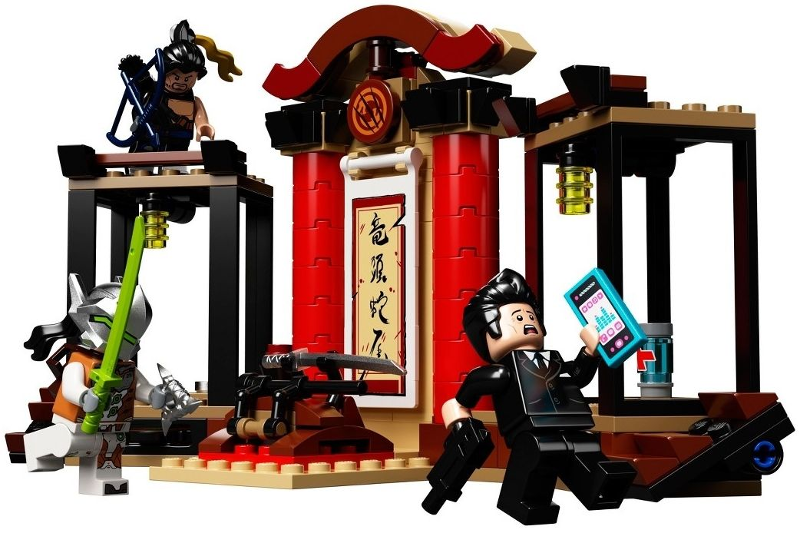 As well as a tea cup from one of these sets

The torso from one of the models of 31058 Mighty Dinosaurs 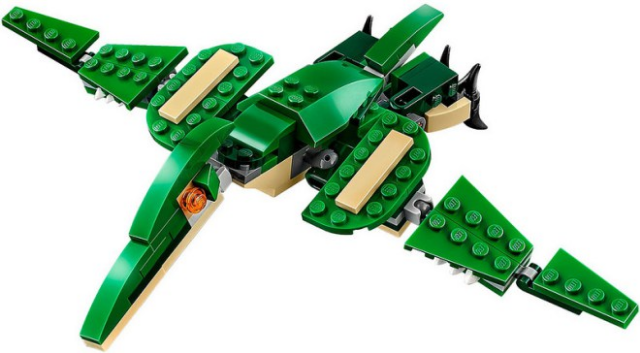 Part of the carnivorous plant from 75904 Mystery Mansion 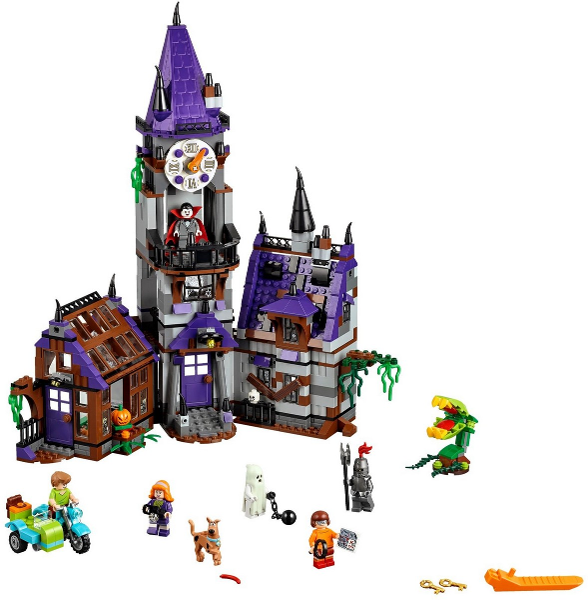 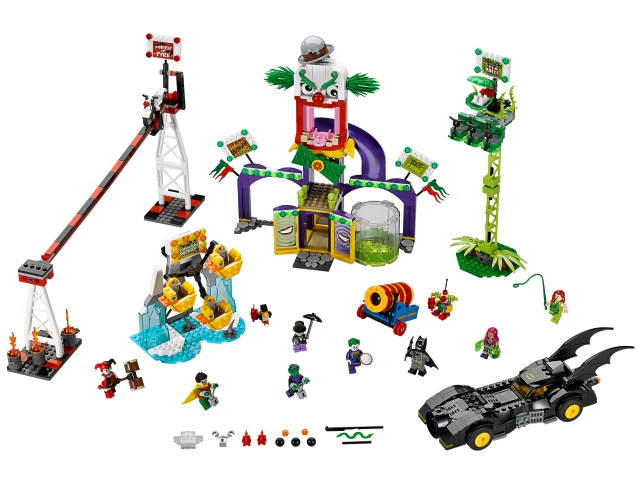 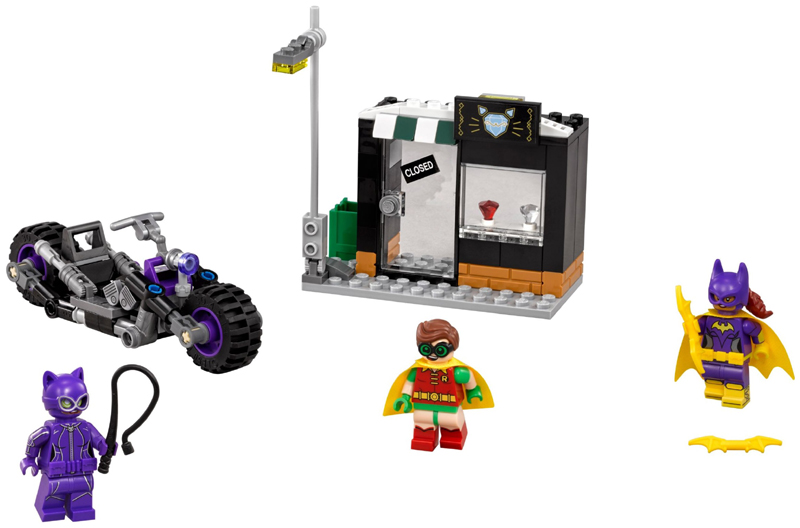 One of the wings from 75129 Wookie Gunship 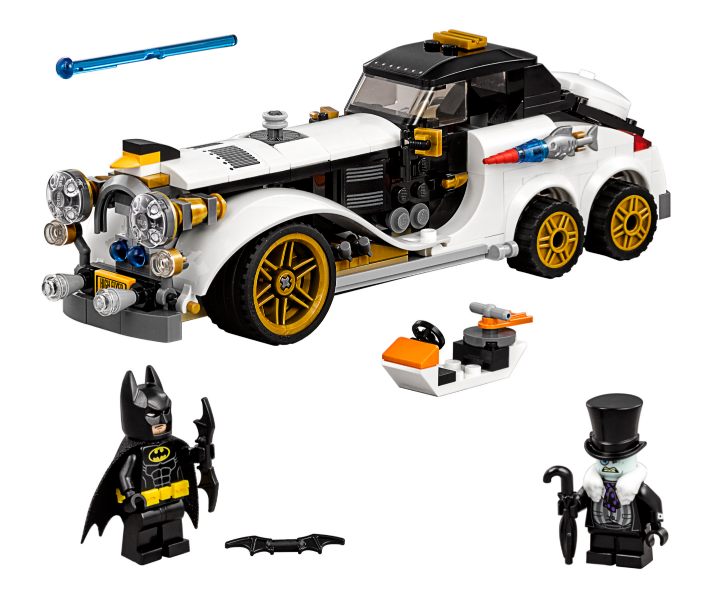