Do the Pentagonal Power Shields have 2 anti-studs on the back. Would they attach more firmly to a LegoBrick, Modified 1 x 1 x 1 2/3 with Studs on 1 Side then a basic headlight brick?

Yes, they have two anti-studs. You can see both through the trans-clear version of this part on the back of 76193 The Guardians’ Ship. 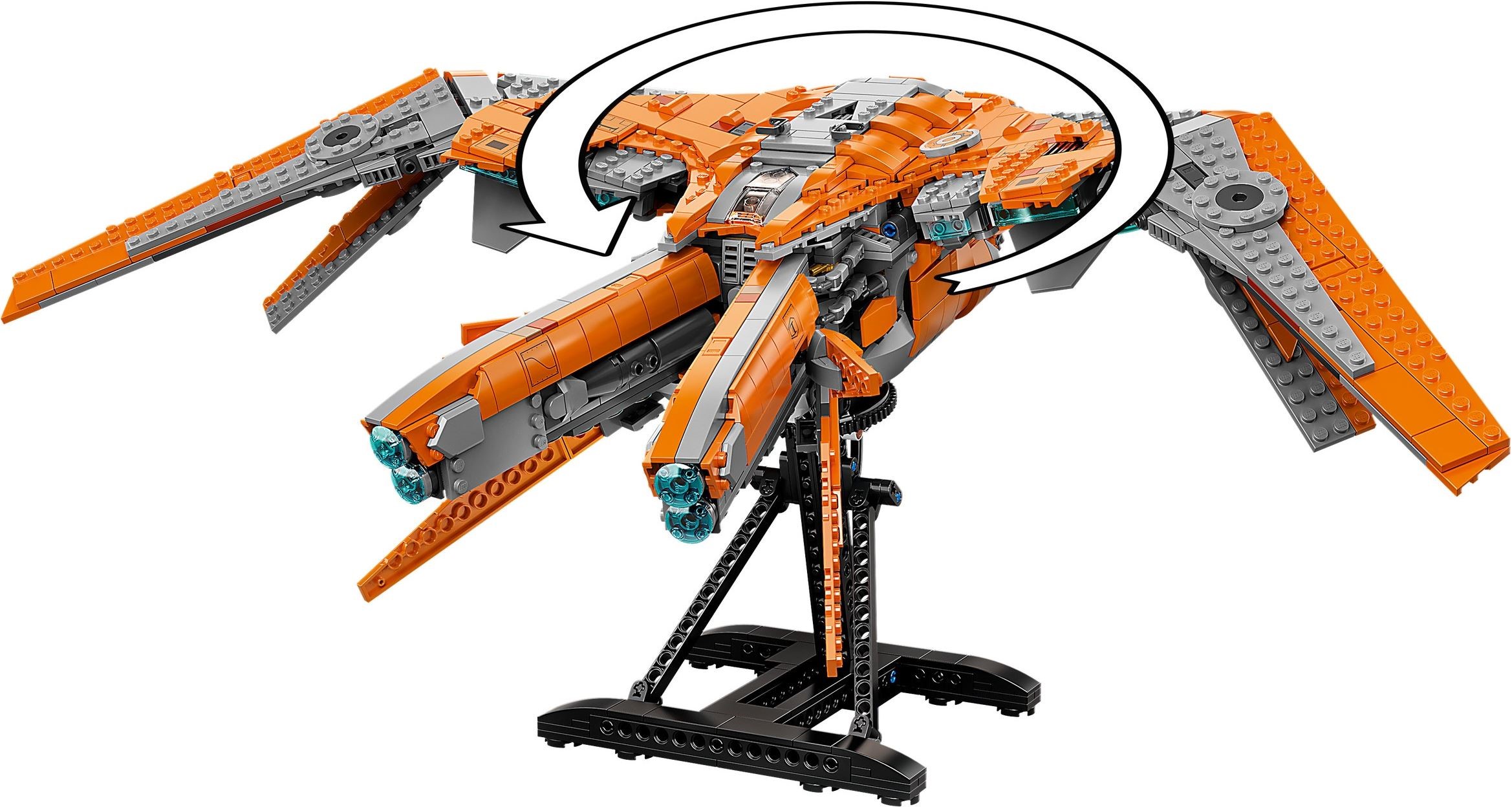 Like I mentioned in my comment, it appears LEGO is comfortable using a single stud to hold this piece when attached by its anti-studs. This can be seen when looking at Minifigure, Shield Pentagonal, though it may be the case that adding a second stud to the shield was undesirable for another reason (mold issues, proximity to edge, difficulty removing the tile from the shield, etc). 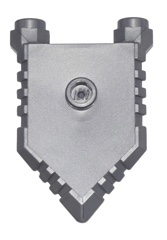 Using the modified brick you’ve suggested will definitely provide a stronger connection in addition to preventing rotation. I haven’t been able to find an official stance from LEGO on whether they recommend connecting to multiple anti-studs with the same piece.

The basic headlight brick or Ehrling brick https://www.bricklink.com/v2/catalog/catalogitem.page?P=4070 has its side stud recessed half a plate, so there is a bottom lip that's in the way to attach any plate or tile in the central tubes... Any other element with 1x1 or 1x2 studs fits rather tight in the tubes, tighter than other anti-studs but it's a perfectly legal building technique as far as I know...

4
Why are new LEGO bricks softer than old ones?
1
MOC planning and design
4
Creating ski gondolas/tramway with Duplos
5
How important is a center differential on a 4WD model?
6
Challenge: Specialized Palm Build
7
Looking for sets to use as components of a 1930s - 1940s European city
8
Combine Duplo feet with regular LEGO
2
Why stickers instead of printed decoration and vice versa?
9
Elevator on rails
4
Rendering the wrath of a vengeful god