What are possible sets for these castle pieces?

I bought what I thought was a box of Lego bricks that contained a castle. About half the castle pieces were there. This is a picture of some of the major and larger pieces. I'm wondering if someone can help me identify some sets these may belong to. 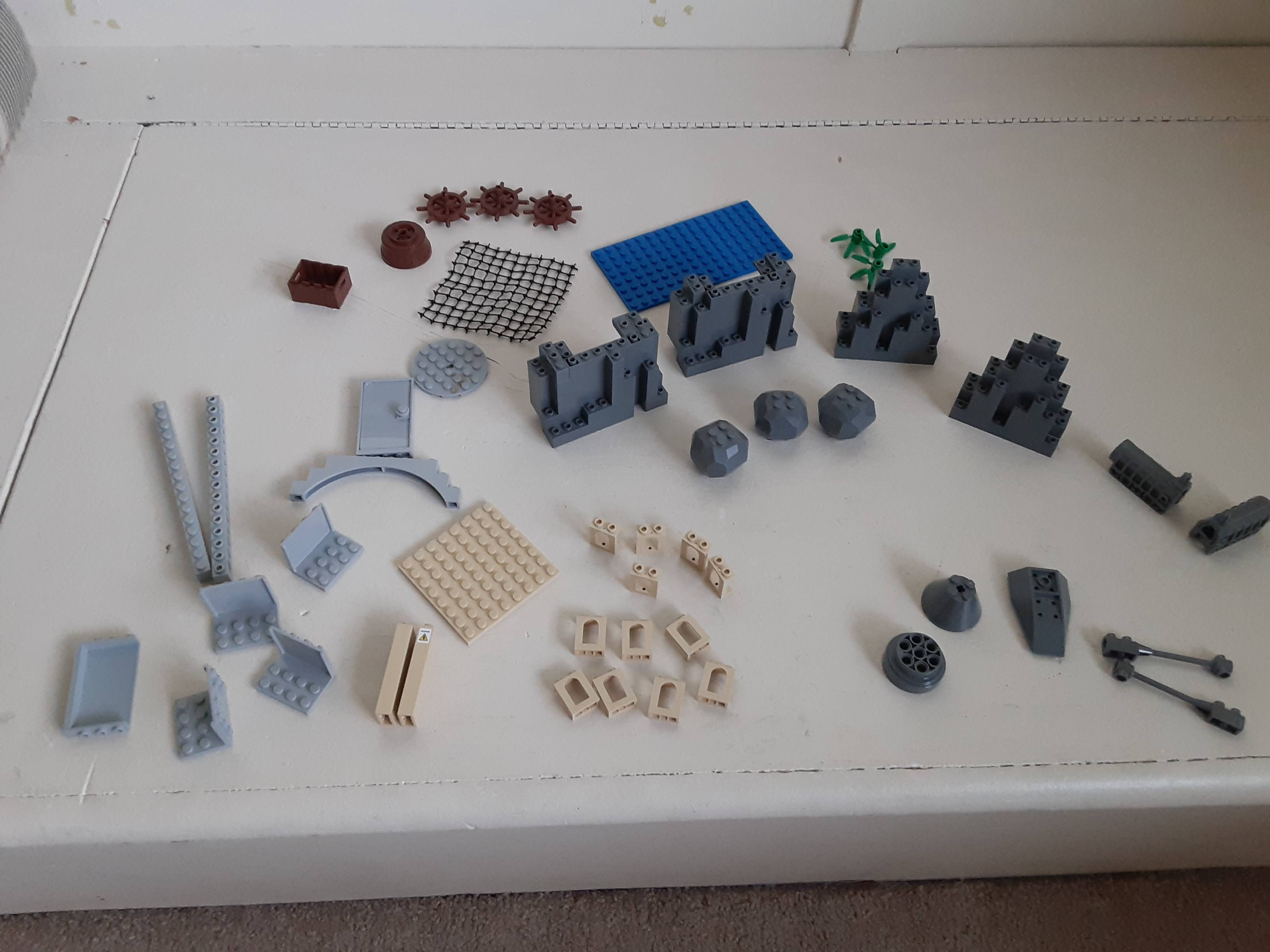 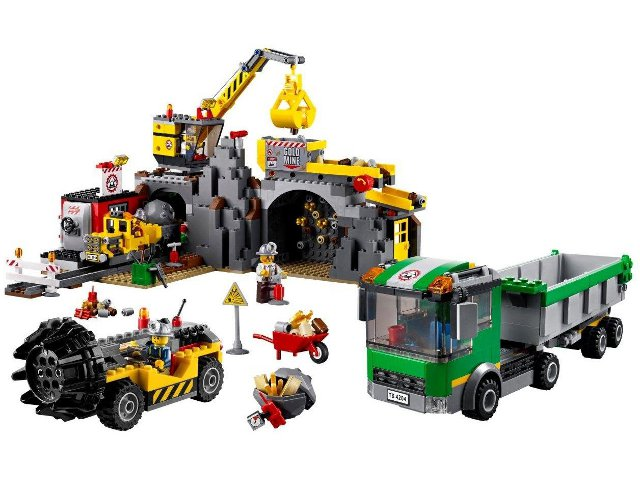 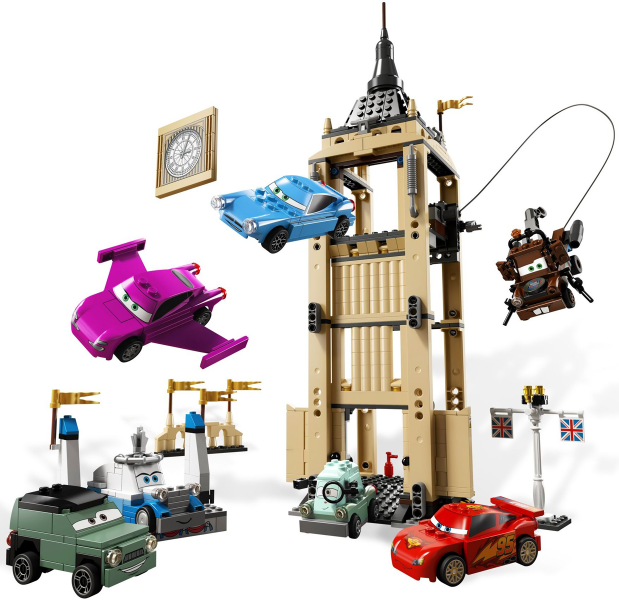 That's also the only set to feature 2454pb062 "Brick 1x2x5 with Electricity Danger Sign Pattern (Sticker)", which is only barely visible in the above picture: 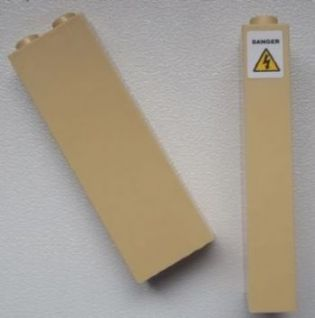 That set does not cover the 8x8 tan plate, though.

Your brown parts (in particular, the reddish brown 4790b rudder wheel) suggest that you have parts of several pirate boat sets.

The two technic-looking parts at the very right of your photograph seem to be "Projectile Cannon", either 57029c01 or 57029c02. There is a limited number of sets with two such parts, but I cannot give a good guess.

For the rest of the parts, I have no good guesses.

2
Help identifying space-themed sets
6
Which set does this small bag of LEGO pieces belong to?
23
What LEGO set are these decorated tiles from?
3
Mystery LEGO bags
8
What is this 3 x 8 orange curved piece from?
0
Star Wars set identification 1
18
Which old Technic set included large yellow motor?
1
Do these bagged GUDI pieces make up a single set?
1
Finding out if these are partial creations to any sets
9
Help identifying likely Star Wars Set