Does anyone know these non-LEGO bricks? dimples in studs, no connectors on the bottom

We found this box of old (definitely) non-LEGO bricks in Czech Republic. Probably from the seventies or eighties? Does anyone know the manufacturer - brand or set (s) from which they can be? We thought it was Wundersteine (Wonderbricks), but their bricks are different. Here are some photos, no visible logos. Many thanks for any suggestions. 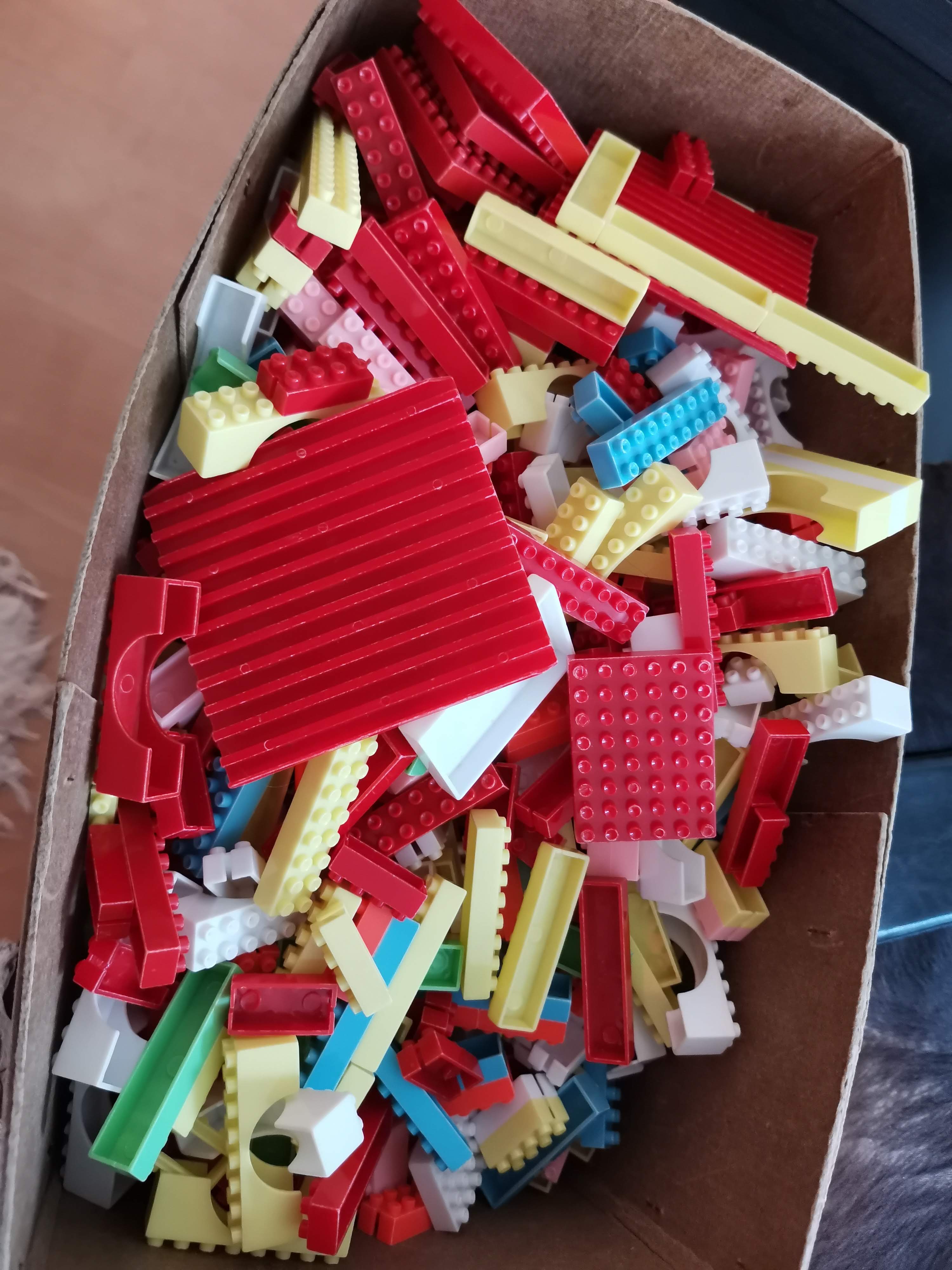 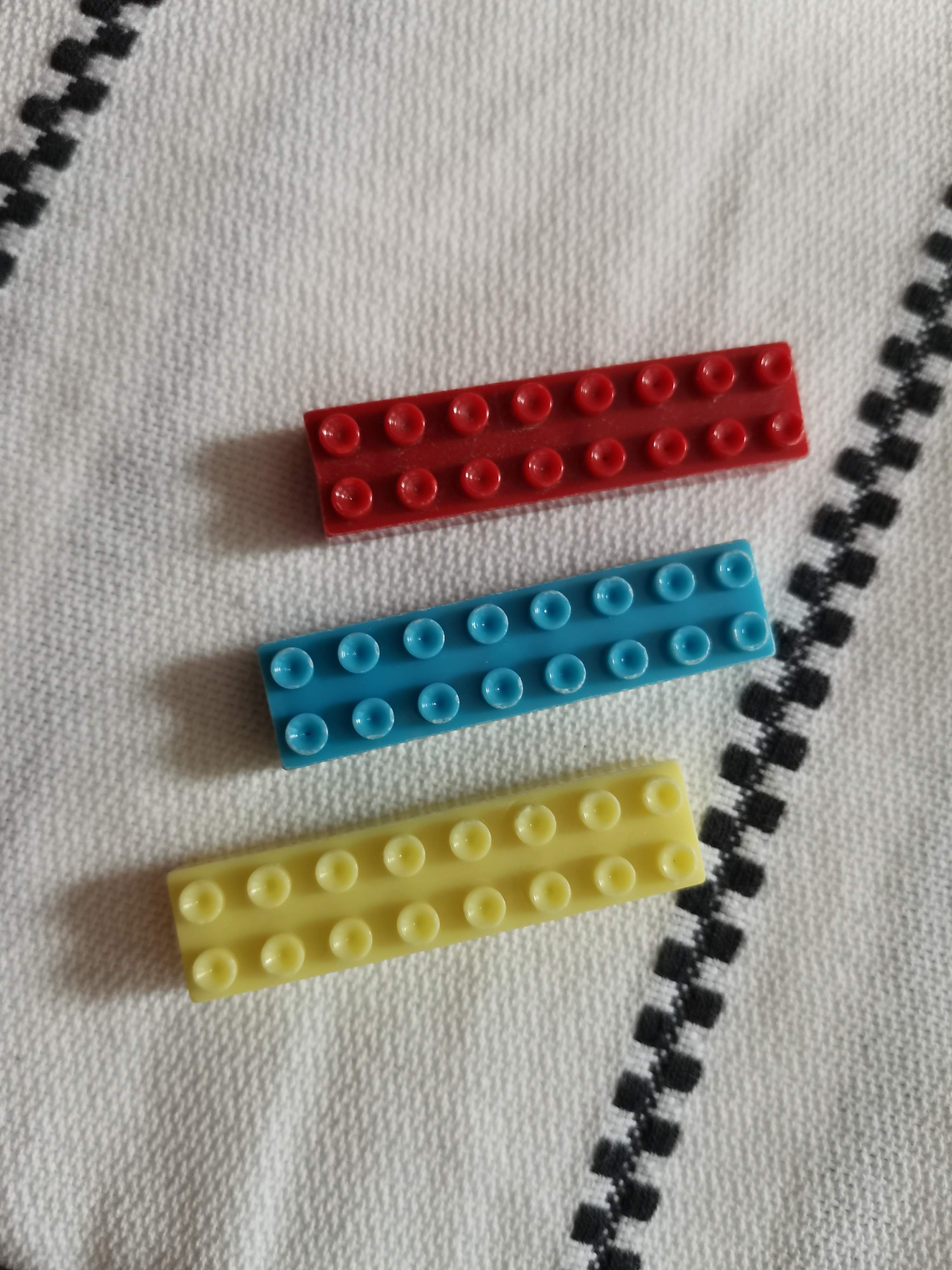 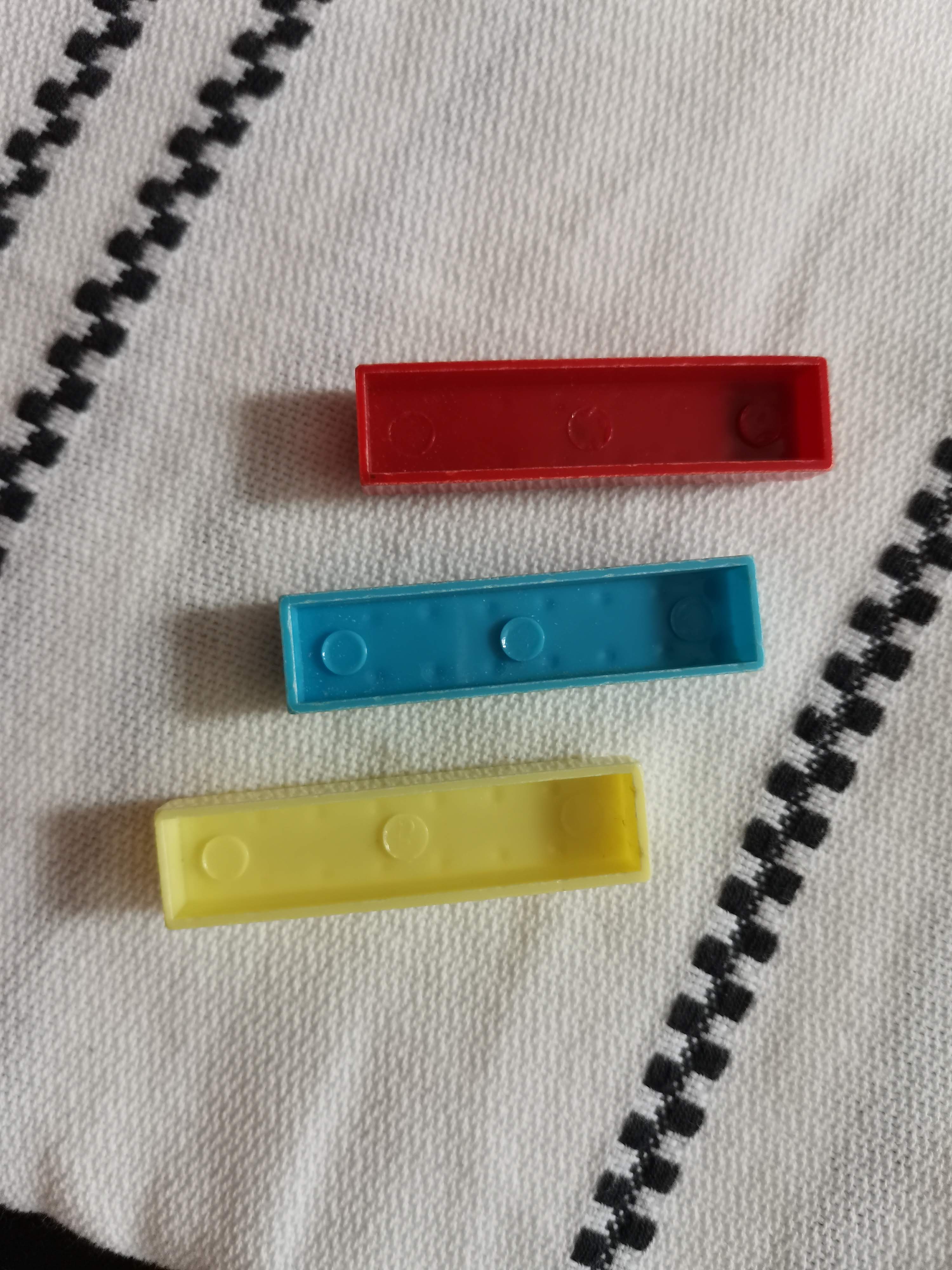 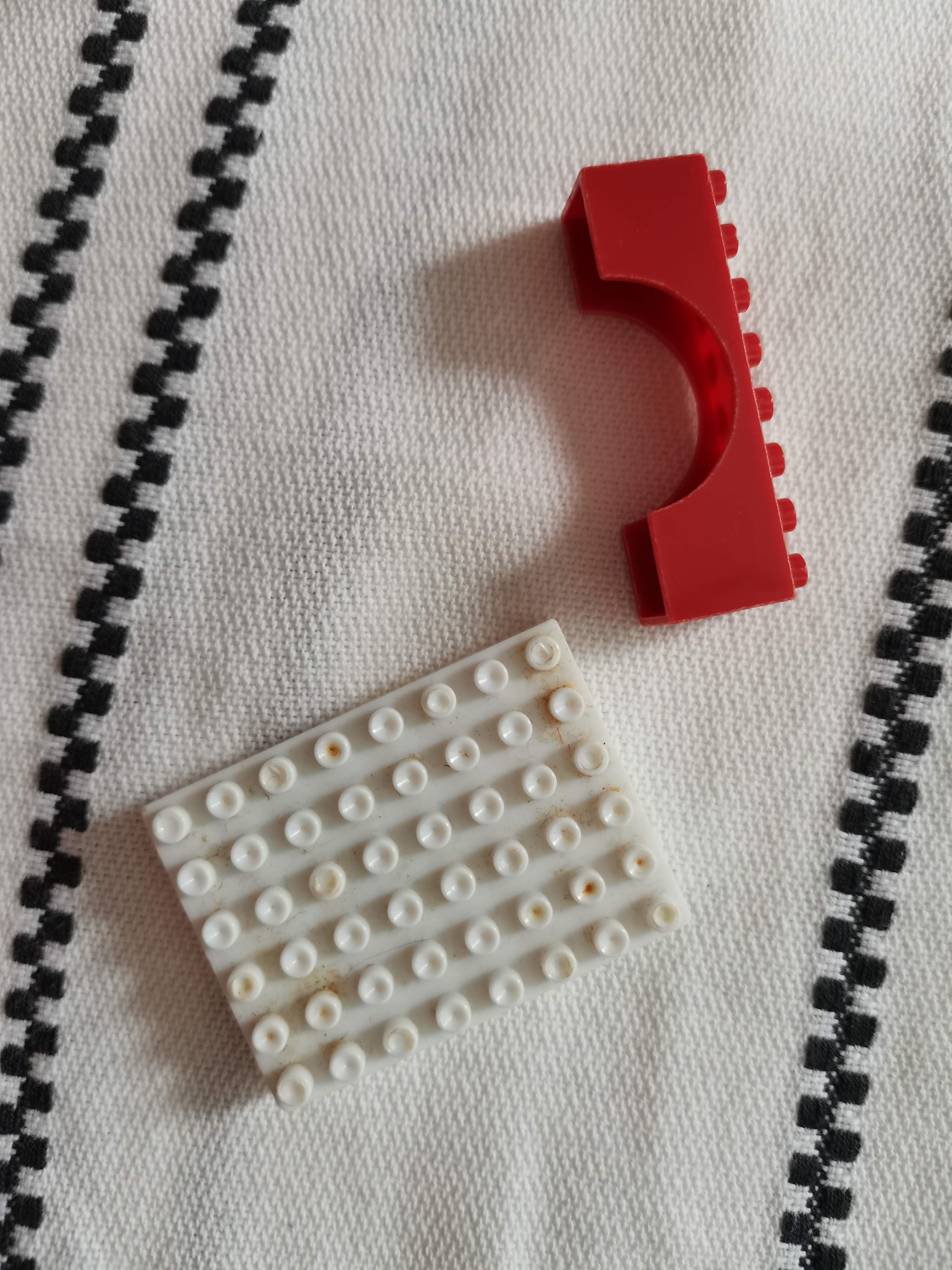 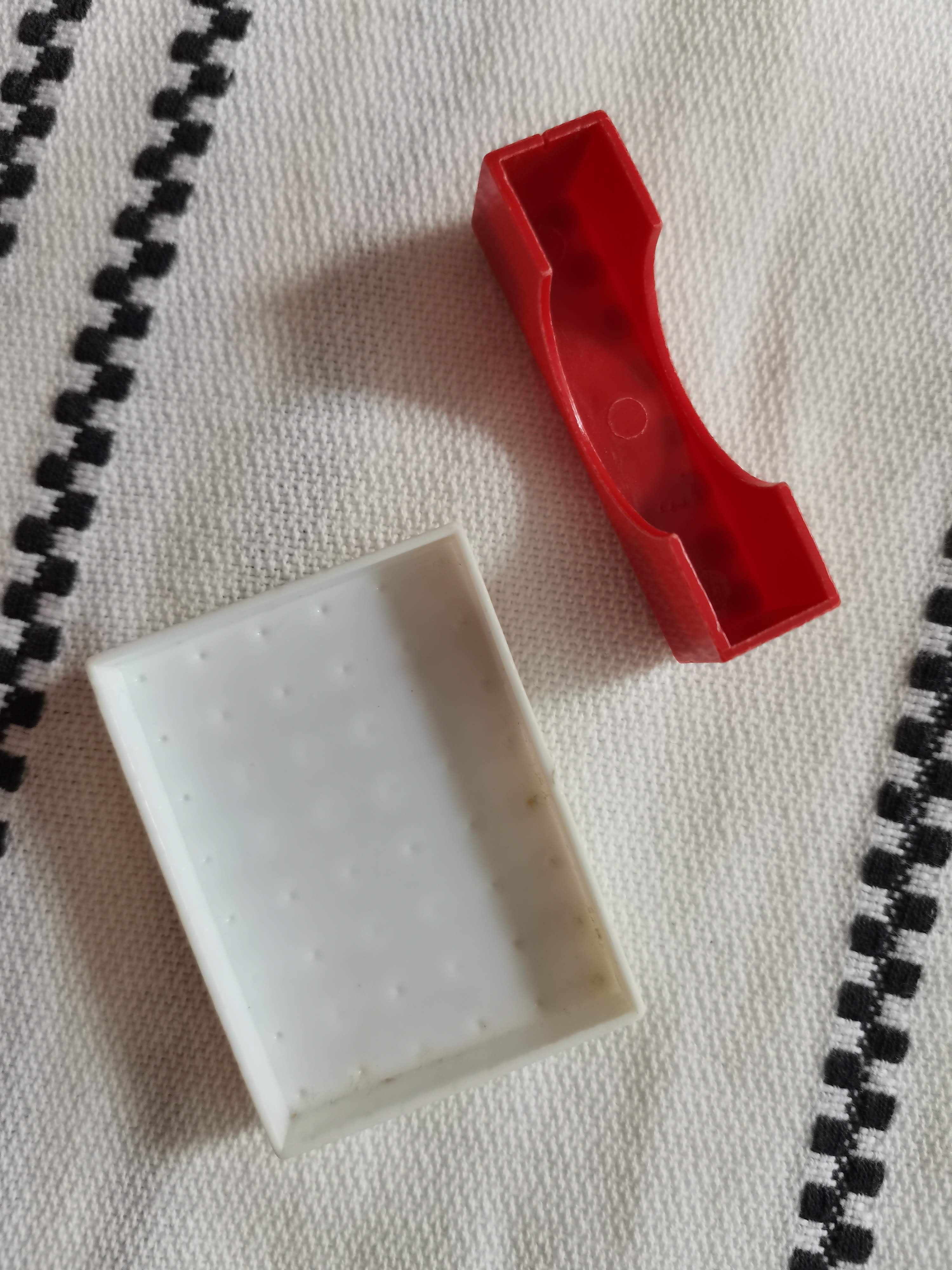 This is one of Eastern Germany's (DDR) two brick systems (created by typical VEBs and I'd be suprised if you find those letters anywhere printed on the bricks):

PEBE's bricks looked different thru the years - what you show might be from 1980s, because later the studs consisted of cylinders only (yet still compatible with Lego). For i.e. 2x4 flat bricks without studs it was very typical to have not even one cylinder or stud on the backside.

Formo's highlight was a set of the Palast der Republik, intended to be bought as souvenir.

2
Identify age of parts from yard sale
14
Why are these bricks slightly shorter than normal?
6
Looking to Identify a LEGO creator set with a hook
8
Can you identify this LEGO board game with square paper tokens?
17
Are these bricks old LEGO/Duplo clones?
2
Can't identify venom/spiderman minifigures
2
Are there LEGO plates without the word “LEGO” on the studs?
3
Does anyone know what these gold and dark green pieces make?
6
Identify these non-LEGO vintage building logs
5
Can anyone identify these two makers marks (logos) on these "Clone" bricks?