Building a window with the tie-fighter round dish

Is there an elegant way to build a round window with the Radial Cockpit Window? I've tried experimenting with vertical clip plates but it just ends up looking odd.

I'm gonna suggest a SNOT contraption relying on two 3659 Arch 1x4, two 1x1 round plates in trans clear, and one 2654 2x2 round plate with rounded bottom, also in trans-clear: 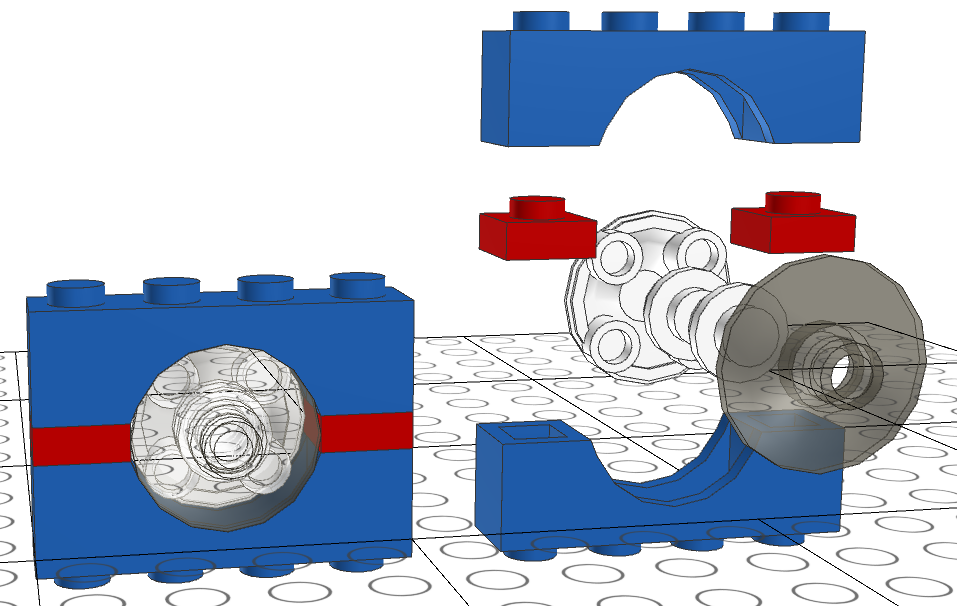 The 2x2 plus 1x1 round plates should just fit within the arches of the arch bricks and provide just enough friction to hold:

If stability is a bigger concern, replace one of the 1x1 round plates with a 2x2 plate in trans-clear. This should keep the window from wiggling: 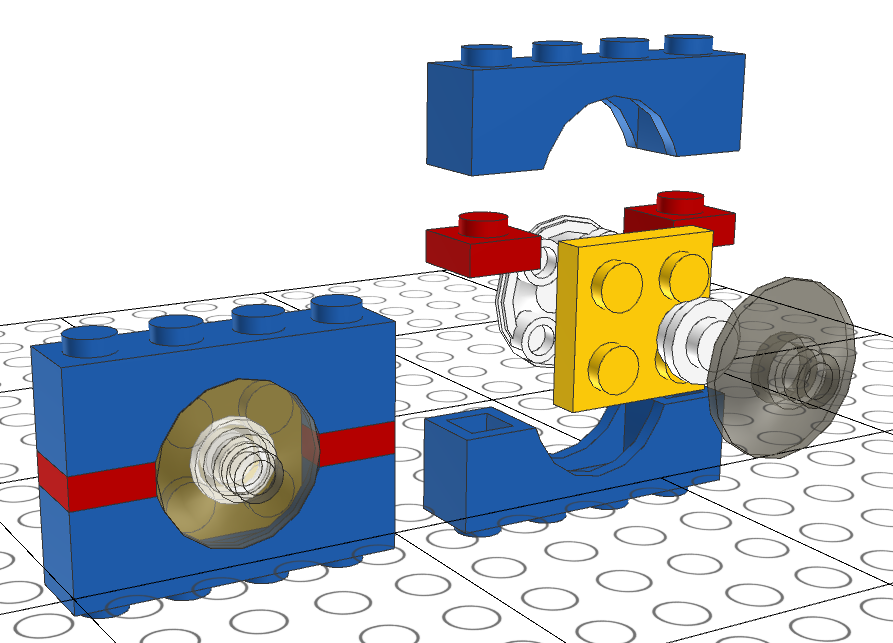 There should be enough room inside the 1x4 arch brick to snugly accommodate the 2x2 plate: 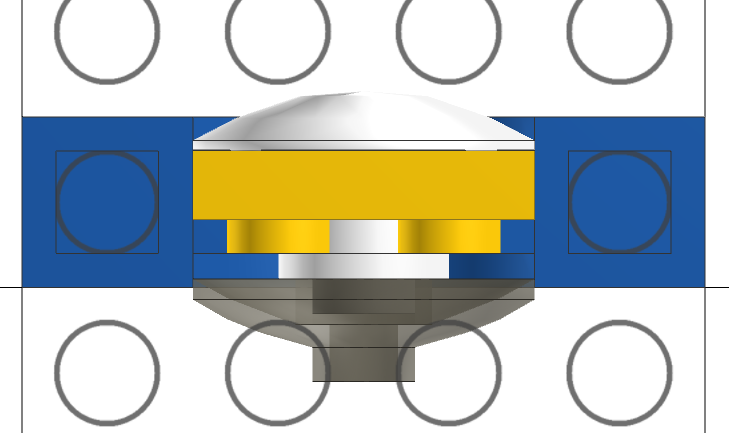 45
How can I invert the direction of blocks in a structure?

18
Bridge from just basic bricks?
15
What are the essential resources for learning the fundamentals of LEGO building?
6
Gearing down a PF XL
11
Is there a rock wall generator?
4
Is it possible to build 3 or more concentric circles / nested circles / telescoping pieces?
7
Clip a wall to a 6 or 7L pole
9
Combine Duplo feet with regular LEGO
2
Securing vertical hinge
3
Cost effective sagging palm trees