Has the colour "White" changed over the years? 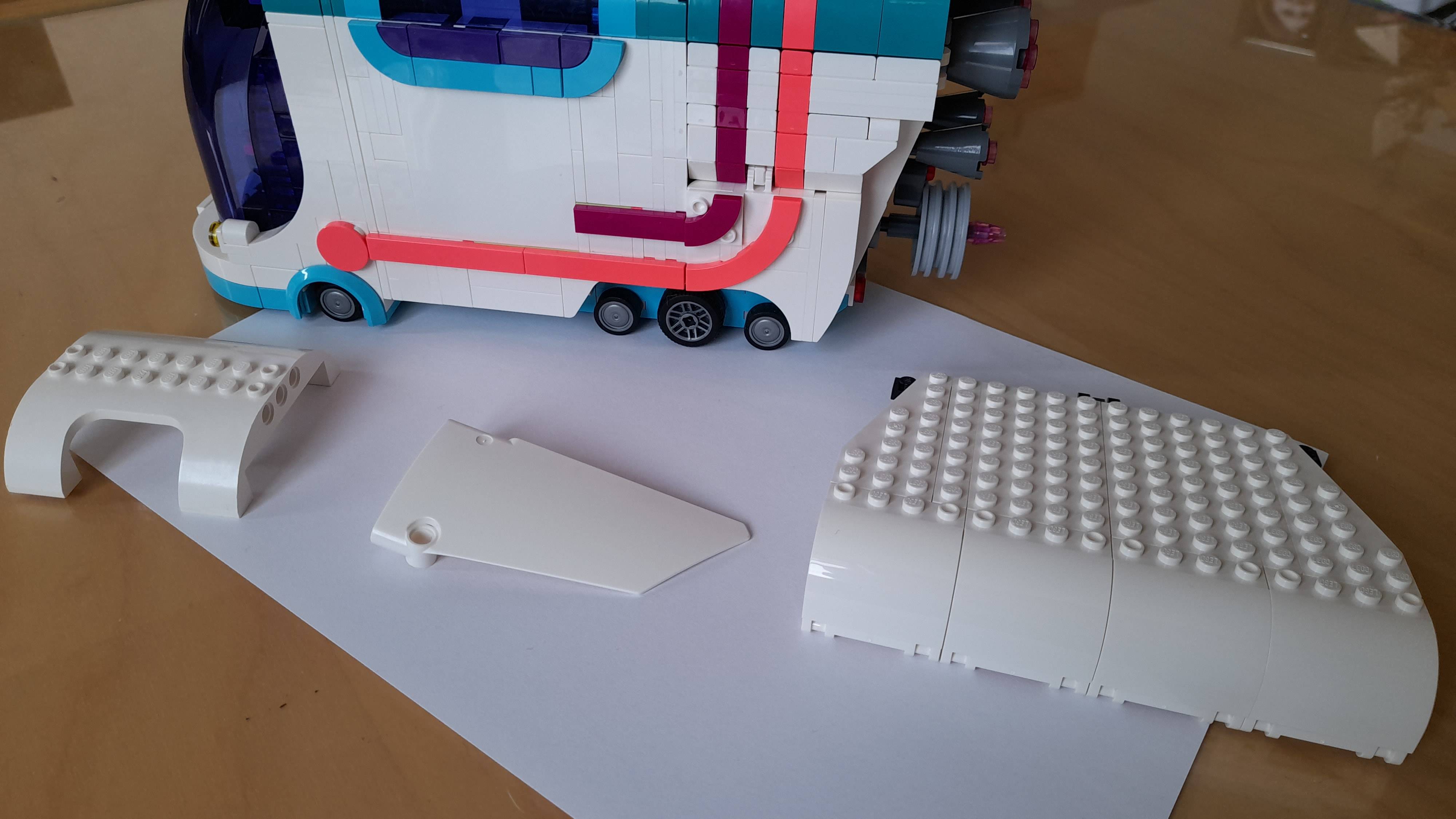 It is not quite obvious on the image, but all sets have exactly the same, ivory white. For comparison, I placed them on a blank white paper. I remembered having seen much brighter shades of white in older sets, so I dug deeper and found a 6982 Explorien Starship, 1996 with many yellowed white parts, but also some parts that hadn't yellowed at all: 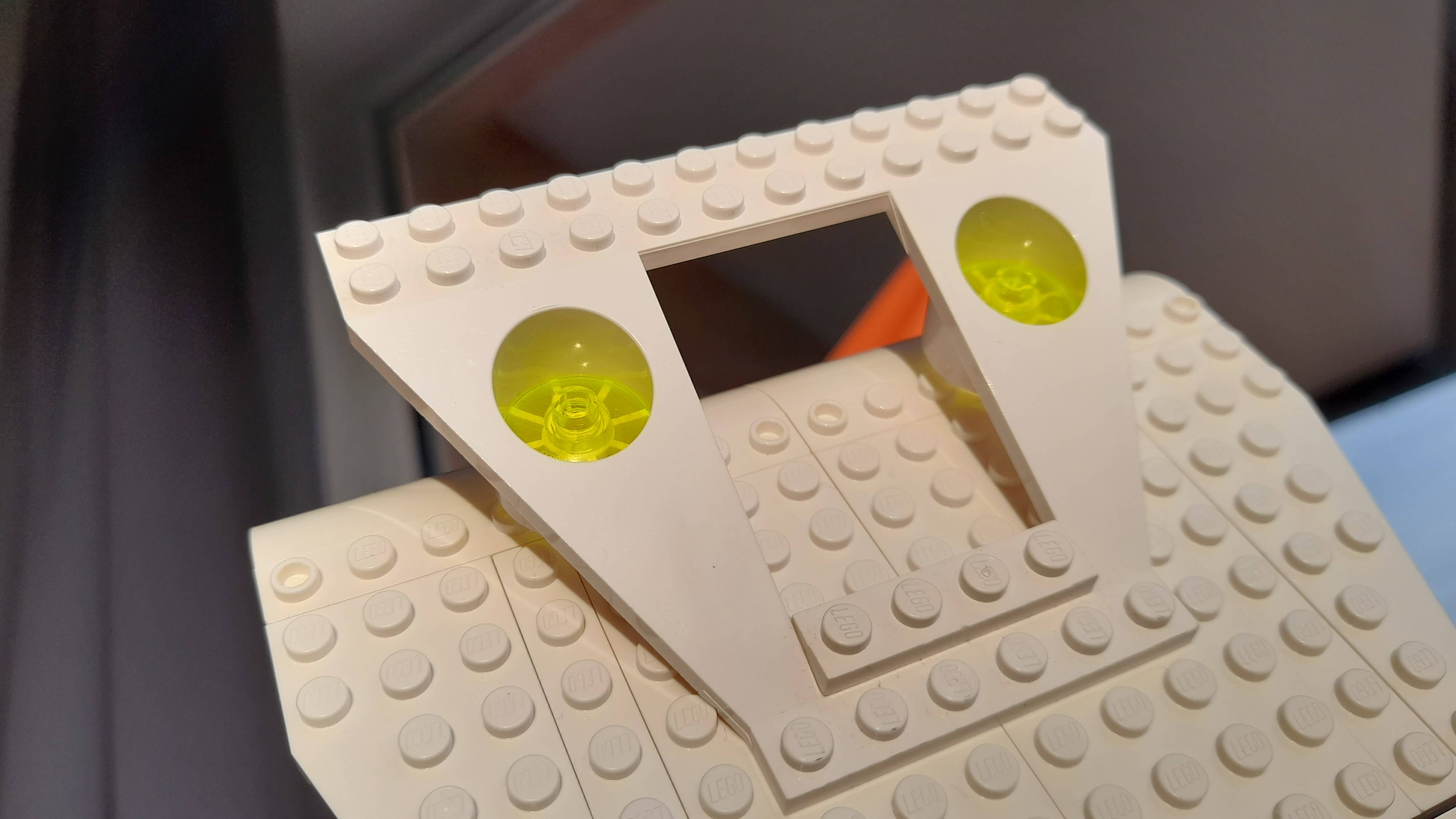 On the picture, you see the famous 30037 Wing Plate Bi-level 12 x 9 x 2 1/3 over the Pirate Ship sails. Again, the light for the picture is not the best, but the white colour from 1996 is much brighter than the more recent version of LEGO White. I assume that in 1996, all white parts were of the same hue.

My question is whether there was a change in the LEGO colour "White" and whether this change can be attributed to a certain date or a known change in the production process?

Any hint is appreciated. Happy new year, by the way!

I have done some research on this question and I can tell it wasn't easy to find an answer. With some deeper digging I found this thread on Eurobricks related to color variations and where they are coming from. https://www.eurobricks.com/forum/index.php?/forums/topic/98441-color-variations/

In short it says since early 2000 Lego is using only 1 color of pelets instead of using pre-colored ones. Because of this color variations have been noticed.

18
What color has been produced in the highest volume?
27
Why do some sets contain parts of an unrelated colour that are hidden on the final model?
3
Do WHITE LEGO elements fade or yellow while sealed for years, or do they stay their perfect white original color?
9
What Lego set has the most unique colours?
37
Why was LEGO reluctant to use additional colours for regular bricks in former times?