I keep some of my opened built LEGO sets in the top of my book shelf, around two feet away is a fire place that is turned on during the winter time. Will keeping my LEGO sets here damage them in any way from the heat coming from the fireplace? I looked at one of my sets after about a month and saw a slight color change on the exposed sides of the bricks that are not being covered by other bricks. Am I just seeing things or is this serious? Also, just for some more reference, the fireplace heats the room at most to like 78 degrees Fahrenheit (25.6 °C).

It is possible that UV light from the fire can cause damage to your bricks in the long term but it is not as much of a concern as sunlight.

In regards to heat, the biggest danger might not be to standard LEGO bricks but many other specialised pieces that are common in many sets. These factors will depend on the exposure and intensity of heat.

Most LEGO pieces are made from ABS plastic but there are developments into recycled plastics as well as bioplastics. Naturally, different plastics have different properties and will react differently, even different colours can fade at different rates. White bricks for example tend to yellow first.

If you have some spare bricks that you don't mind experimenting with, it might be worth trying to see which parts/colours are affected near the fireplace and compare them to identical parts stored elseware?

This might count as anecdotal evidence only, but I keep part of my collection in shelves about three centimeters away from a couple of heating pipes (covered by a plastic sheet to prevent dust buildup): 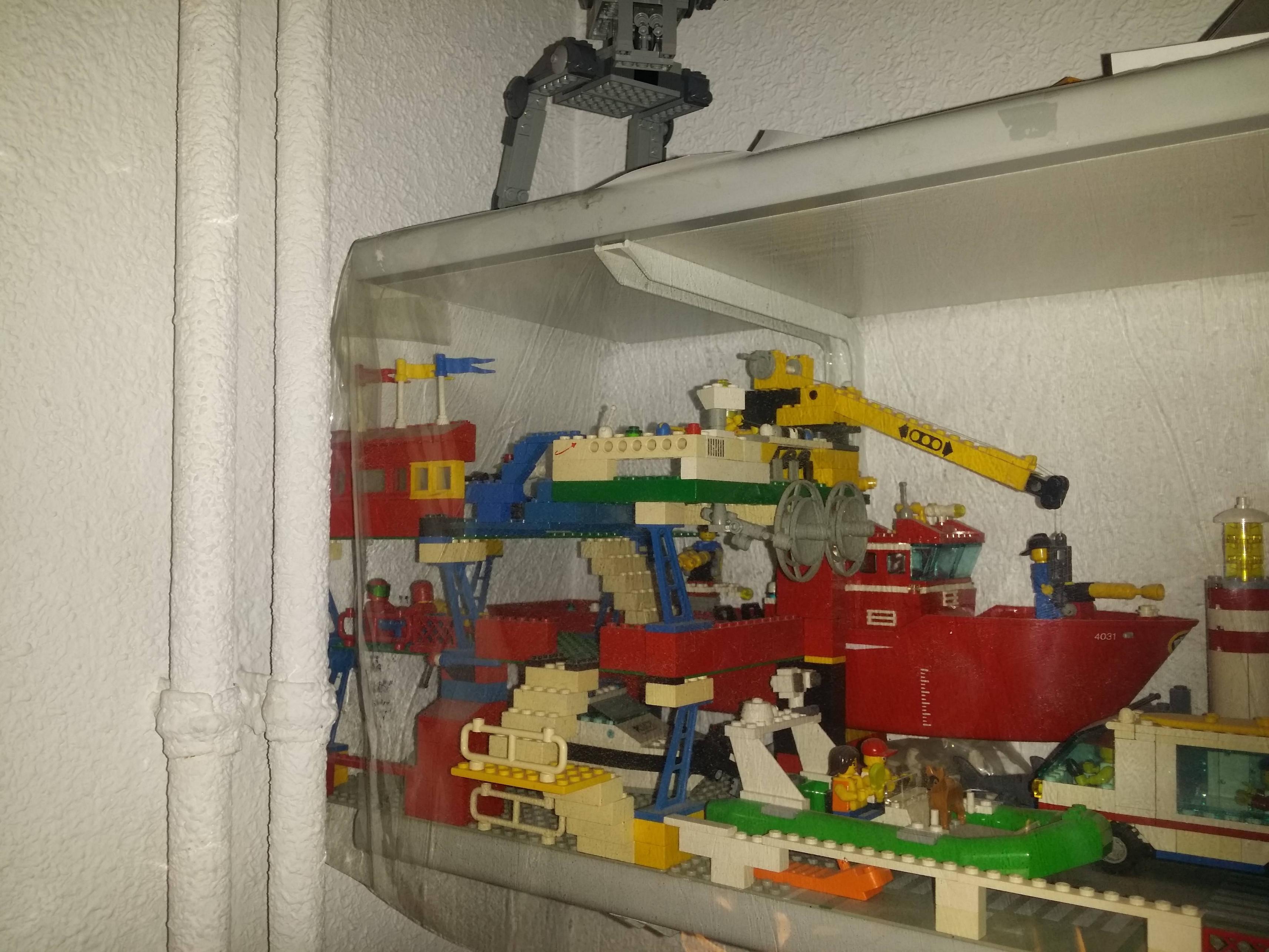 Those pipes carry water (maybe about 70˚C-80˚C) during winter, and the collection has spent maybe ten winters like that. Those pipes alone heat the entire room (~10m²) to over 25˚C.

From what I can tell, there's no change in colour due to proximity to a heat source. Nevertheless, those 2x4 white bricks from the 1970s are notably yellowed (due to years of exposure to indirect sunlight), as are some bits of my 6930 (because I used to play outdoors with it during summertime), but note that the white flagpoles from the early 1990s are whiter, despite being much closer to the heat source.

I can't see any discernible decoloration, nor warping, nor lack of clutch, on the (1970s-80s) bricks closest to the heating pipes: 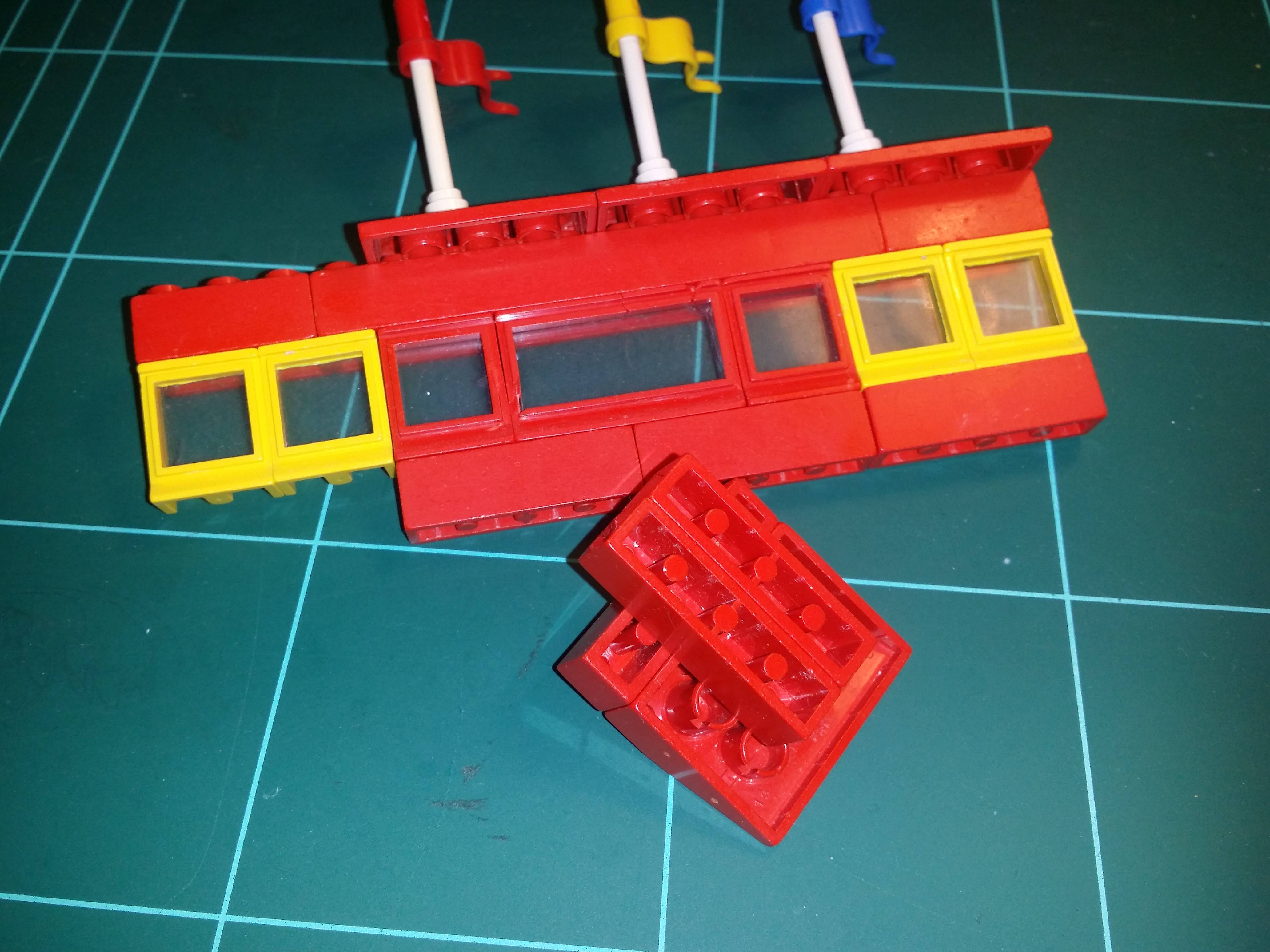 Flexibility of the baseplates seems to be unaffected as well.

In any case, YMMV.

Storing Lego boxes is ideal in lower to medium temperatures. Ideally without any UV rays. Old paper archives have temperatures of around 14° - 20° Celsius and a humidity of lower than 40%. It is definitely not advisable to store your Sets next to the fireplace and I would move them a few metres away.