Are both a Mario and a Luigi required for 2-player mode?

The Luigi Starter Course advertises the ability to "team up for new adventures": 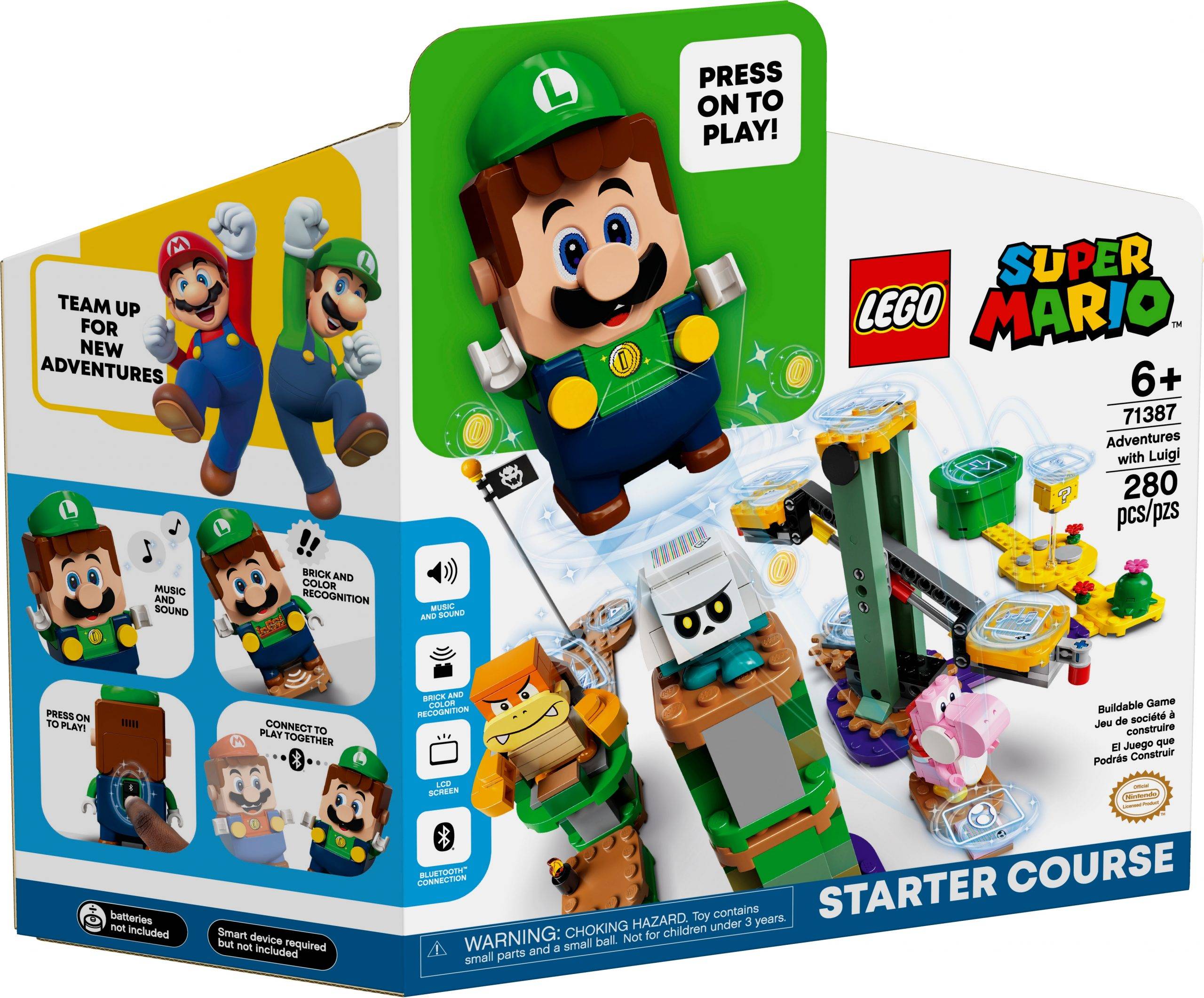 Does this 2-player mode strictly require a second Luigi, or would a second Mario also work? What about 2 Luigis?

Two-player mode is intended for Mario and Luigi, but it also works just fine with two Marios or two Luigis, as can be seen below for two Luigis paired with one another: 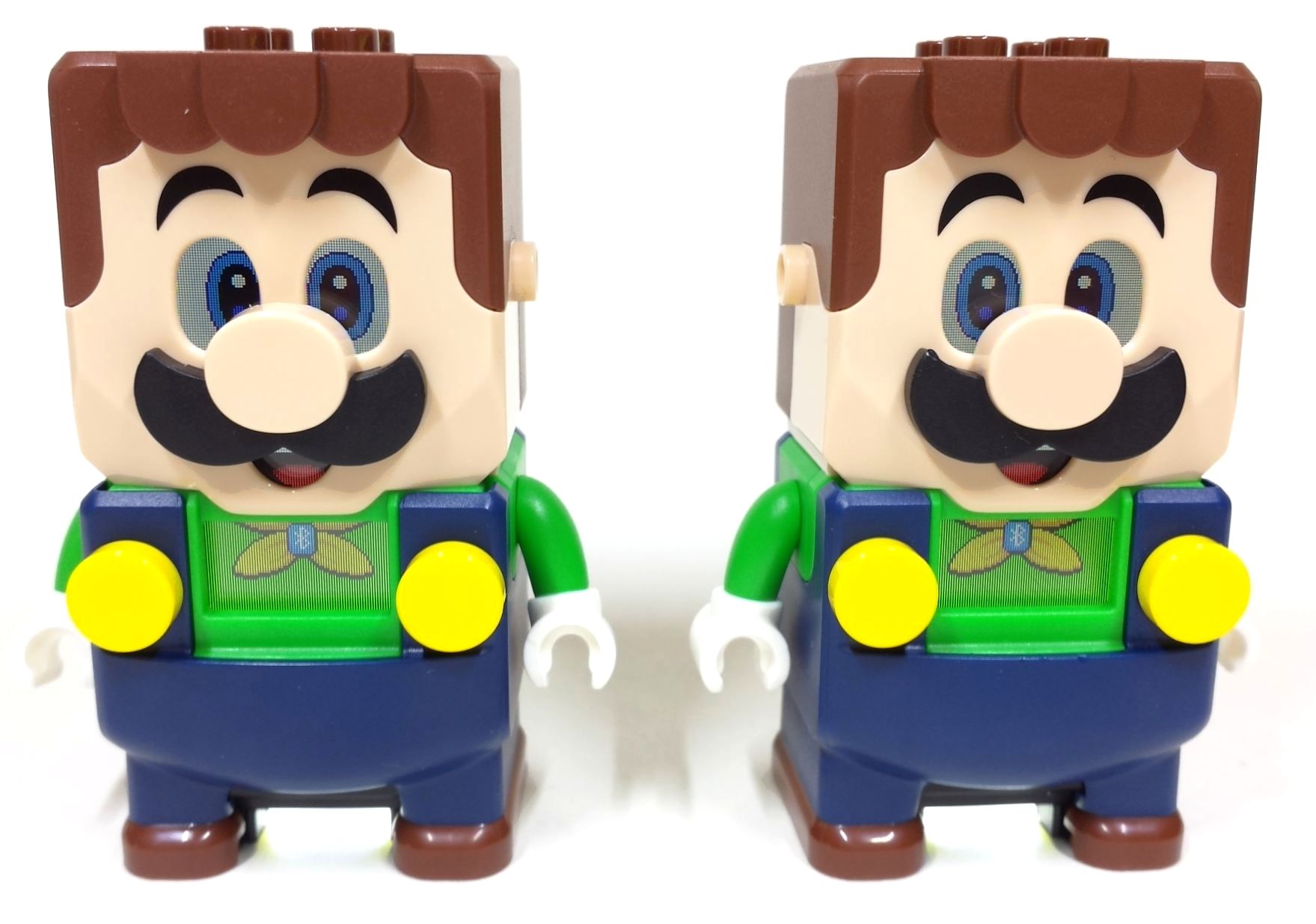 A matched pair appears to support the same operations as a Mario and Luigi pair. The only significant differences appear when the two interact in certain scenarios. For example, the initial dialog is now "hello, Luigi" followed by "hi, Luigi" and Mario's name is correctly not used.

While the app isn't required for all two-player functionality, it is recommend to pair both characters with the app to receive the most recent updates. This is especially important for Mario, as early firmware doesn't include 2-player mode.

14
How does LEGO handle the breakage of Hero Factory sockets?
12
Any reasons for the introduction of the new-style raised arch?
5
Are both of these slope designs genuine LEGO?
8
Brick labels to be printed
0
Identification of light and sound part
7
What is the function of Duplo part# 38507 RAIL ACCESSORY, NO. 4
1
Buy new lego tires/tyres and treads
4
Does the Mario Starter Course require a smart device?
18
Is this part real LEGO or a knockoff?
8
Is there a true ball/sphere LEGO piece (or pieces that together form a ball/sphere)?