I’m finishing a MOC on stud.IO and have found that it doesn’t recognize a couple connections as legal. This happens on occasion with connections I know are legal, but I’m not sure about these two. They are shown here: 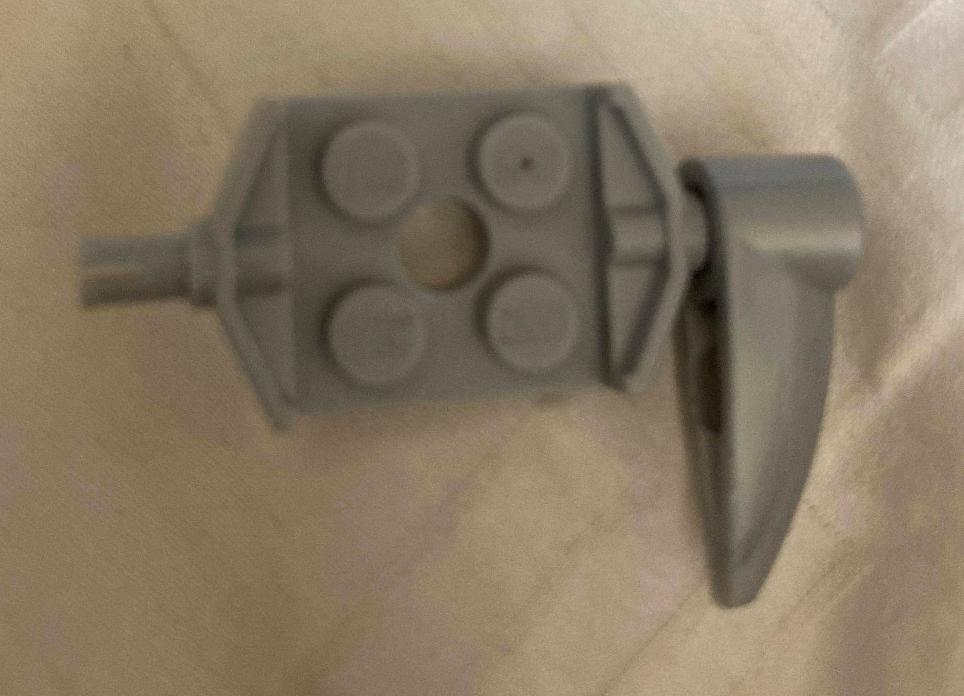 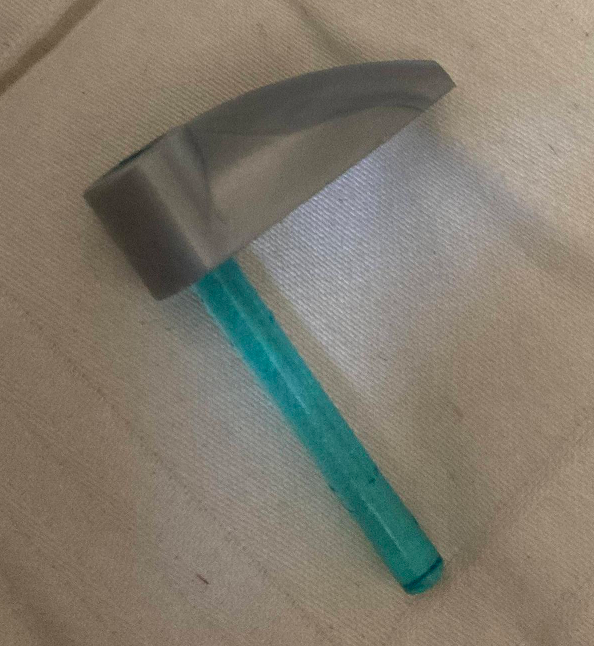 The first one is my preferred, the second a backup. I tested them both out. The first clicks solidly into place, but I’m not sure if the peg fully expands. 16 clicks = 1 rotation.

The second I would be very confident in, but the materials may be problematic according to Lego’s official “Stressing the Elements” PDF.

What do you think? It’s just a MOC so I could go ahead and ignore the rules, but I try to follow the conventions of official sets.

In regards to the first element - the ring (outer edge) of the bar that originally keeps a wheel from sliding off is slightly larger than the "bar" element. While this will be enough to keep both together, the element will be in constant stress and eventually will become damaged.

I cannot think of a quick example where LEGO used second type of connection, but cannot remember this being illegal.

The second connection is between a "bar" element and a "technic axle hole". This is used in (yet unreleased) 10305 Lion's Knight Castle. A Brothers-Brick review of the set highlights the mace in the weapons rack: 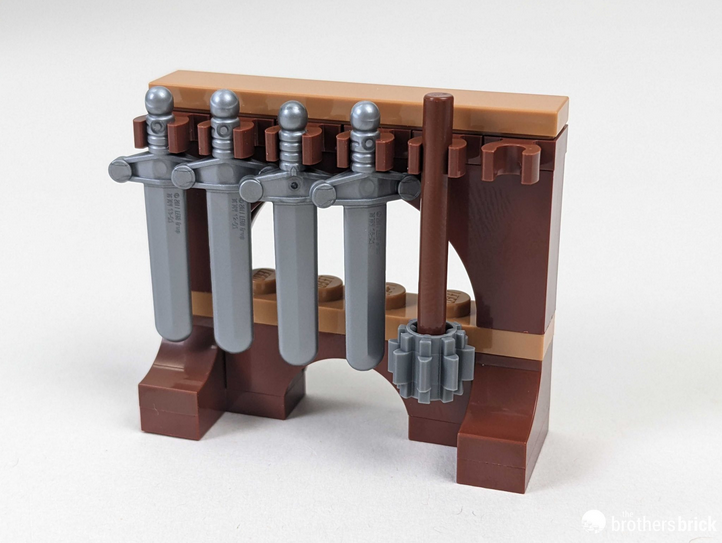 ...which is built with a bar element and a 8T technic gear.

Not the answer you're looking for? Browse other questions tagged connections or ask your own question.