I want to recreate a few things I saw but I don't know what pieces I need. Can you identify these bricks?

I want to recreate a few things I saw but I don't know what pieces I need. Can you identify these bricks so I can buy them on Bricklink? 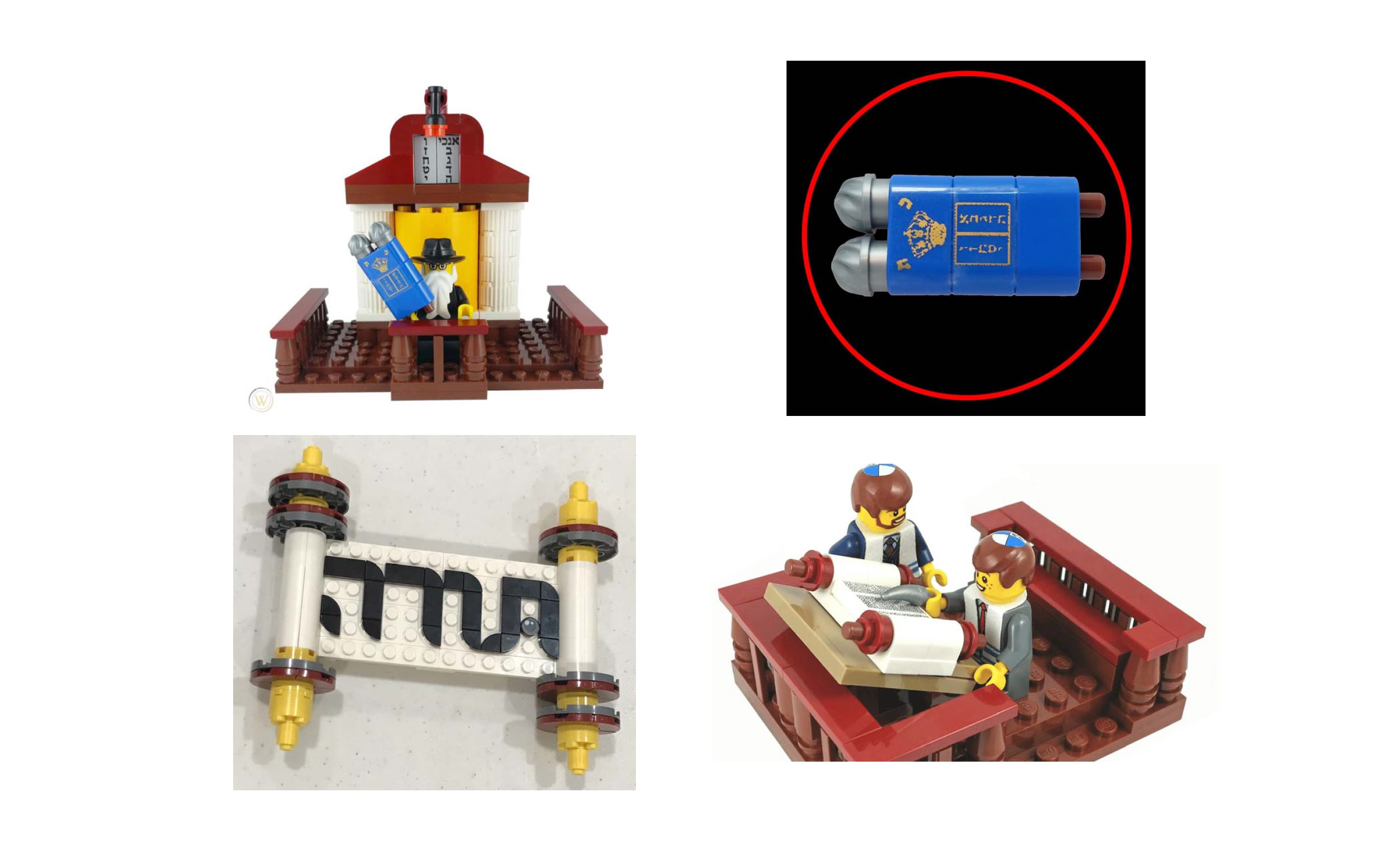 Among the "uncommon" parts I can tell:

The SNOT in the scroll is particularly tricky - the correct alignment between a curved slope and the 2x2 round bricks cannot be achieved with the usual parts used for SNOT, as far as I can tell (bricks with stud on side, etc).

For that SNOT assembly, I'll suggest using 1x1 plate with bar handle on long stem together with 1x1 plate with horizontal clip plus a few plates, like so: 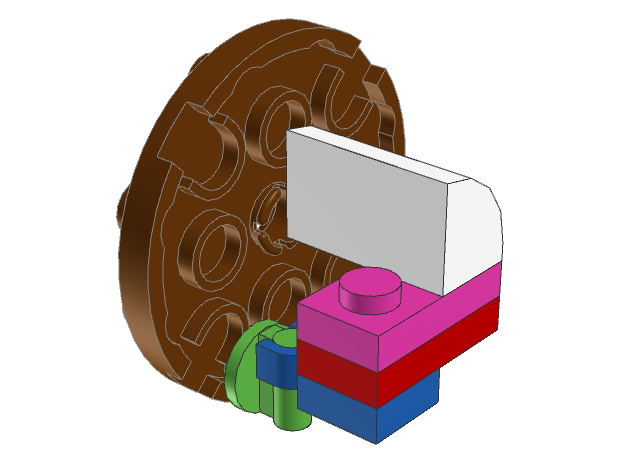 As for the stickers, they seem custom-made.

48
What is SNOT building?
8
Plate perpendicular to bottom of 2x2 round: is this connection legal?

4
Please identify these two kinds of Lego bricks (circa 1990's)
8
Can you identify this LEGO board game with square paper tokens?
5
Could you help me identify these vintage bricks with holes in the studs?
4
Can You Identify These Black Studless 2x4 Brick With Train Wheels?
9
Tall red piece with coffee cup, phone and gas picture?
3
Does anyone know what these gold and dark green pieces make?
6
Help identifying Lego bricks from a picture for a Geocache
3
What are these two Lego parts?
8
What parts are used in this unicorn from Lego Ideas?
4
Can you identify these legs with the grass skirt?