Help with Lego Typewriter 21327 - can't get the carriage mechanism working

Two AFOLs here who are stuck on the Lego Typewriter build. We have built large and complex sets before, but this one has us stumped. We have now rebuilt Sections 5-7 twice, but we can't get the carriage mechanism working. 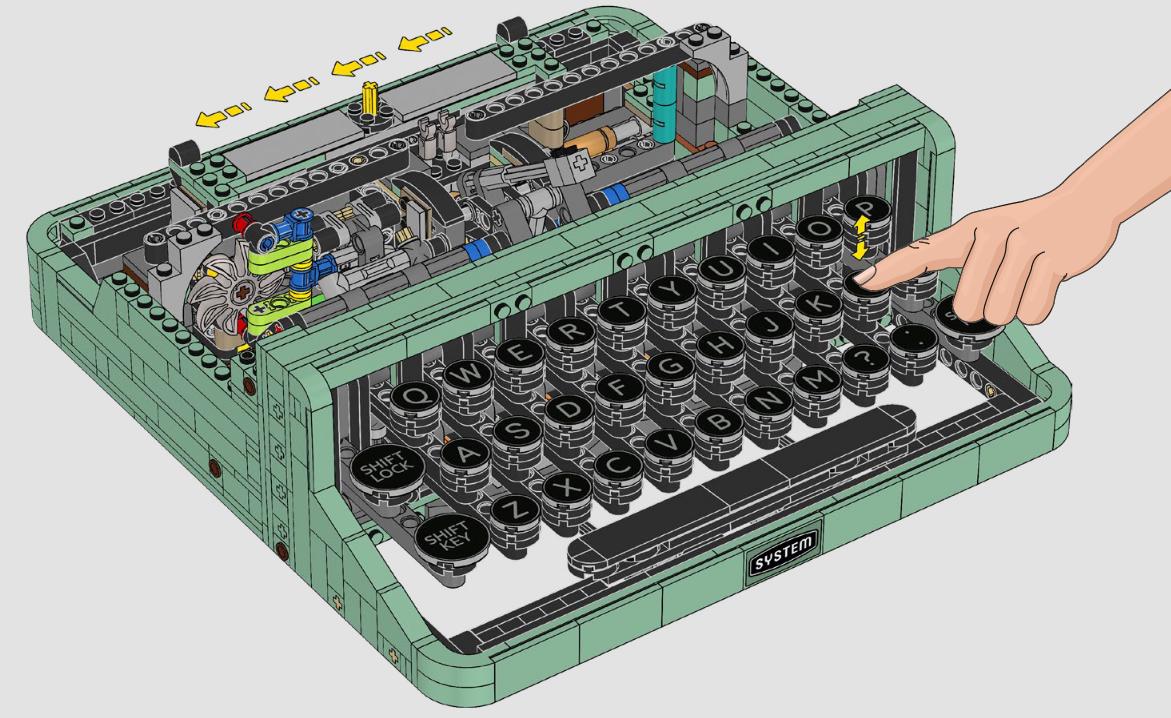 The keys don't seem to be striking any of the mechanisms. The grey and blue pieces (closest to the keyboard in the back section) are moving, but the keys and the carriage don't seem to be connected. It's hard to describe, but the video shows the problem more clearly.

Can anyone help troubleshoot this?

From what I can see in your video, the carriage mechanism itself doesn't appear to be the problem, but rather the linkage between the keys and the carriage.

Pressing a key should move this assembly from step 152: 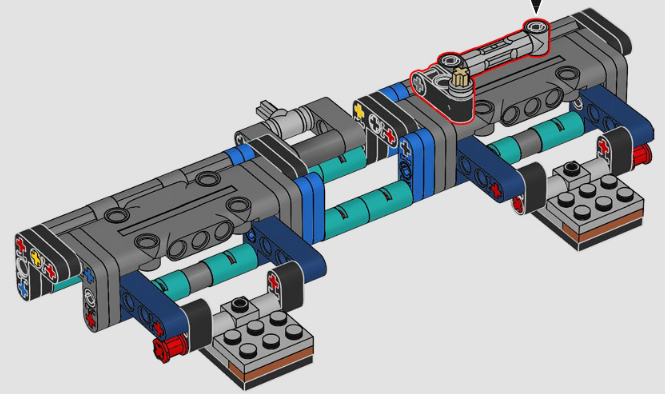 In your video, it looks like the left side of that assembly doesn't move freely. It should move when a key is pressed and activate the typebar to strike the page. I'm guessing that something is off with the way that mechanism is built or installed.

One thing to check would be the orientation of the black elements in step 134: 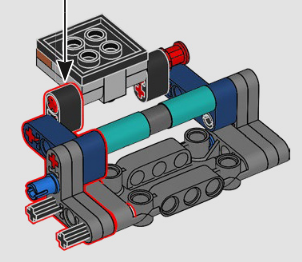 These should be able to rotate easily around the gray part.

8
Lego remote controlled cargo train not working
5
Working with Curved Bricks
6
Fan door does not close completely - Air Race Jet
12
Pirates of Barracuda Bay 21322 - Is there a way to get the ship pirating-worthy?
14
Is this an error in the updated Harry Potter Diagon Alley build/instructions?
14
How does the LEGO Typewriter mechanism fit?
3
Piece in Lego 21327 Typewriter Step 26 canâ€™t be flush as depicted in the illustration