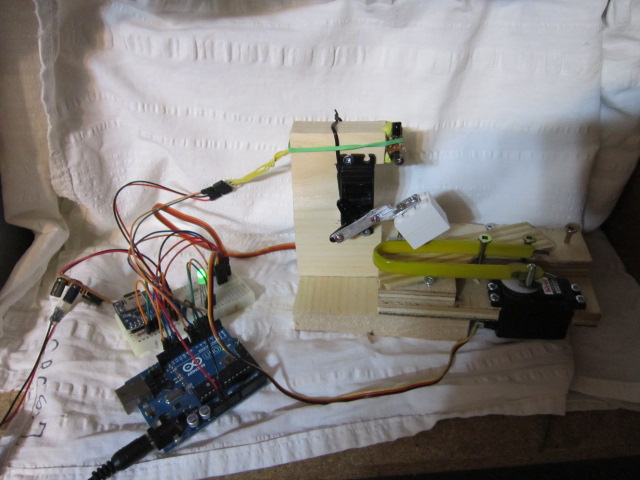 8
How tall is the Saturn V set in LEGO units (studs, bricks etc.)?
4
How to best measure compatibility among Lego and clones?
4
Can you keep blocks clutched together in big chunks? Will blocks loose their "clutch power" after years of that kind of keeping?

19
How much weight can a handle of Technic pegs and beams support?
28
How much heat can LEGO bricks withstand?
5
Strongest LEGO structure - (2) Floor